Pain and rage pulse through this superbly made drama about marital breakdown and male humiliation. The tension is cranked up in its shocking first scene, which works cleverly in tandem with the title, but writer-director Robert Machoian is asking us: which two lovers does that mean, exactly? And what should we make of the very last scene? Does it show us acceptance, despair, or both?

David, played by Clayne Crawford, is a married guy in small-town Utah who had dreams of being a singer-songwriter but now does odd jobs; he is separated from his wife Nikki (Sepideh Moafi), a high-flying lawyer, and their four young children. The couple have apparently agreed that she should have the large family house because the children are happier there with her, so David gets to live like a superannuated kid with his ailing widower dad in his ramshackle childhood home nearby.

With elaborate formalised courtesy, David and Nikki have agreed that they are “working things out” and “can see other people”, but David is very much aware that it is only Nikki who is seeing someone else: fellow lawyer Derek (Chris Coy), who gets to stay over with the kids in the house. David only wants to get back together, and his rebellious eldest daughter Jess (Avery Pizzuto) hates Derek, hates Nikki, and most of all hates David for being a “loser dad” and accepting it all so meekly.

It is having to explain himself to Jess, having to say out loud that he is a pathetic beta male who won’t fight for his family – a mortification he is willing to accept for the sake of children who may actually grow up to despise him – which plants the seed of violence. For all that we might sympathise with the woeful David, who knows how much he was originally at fault? And how much has Derek been told about it?

Machoian, who is also the editor, composes each scene with studied care and Oscar Ignacio Jiménez’s clear, crisp cinematography and framing is beautifully achieved. This is a compelling portrait of a toxic marriage.

The Killing of Two Lovers is released on 4 June in cinemas and on Curzon Home Cinema. 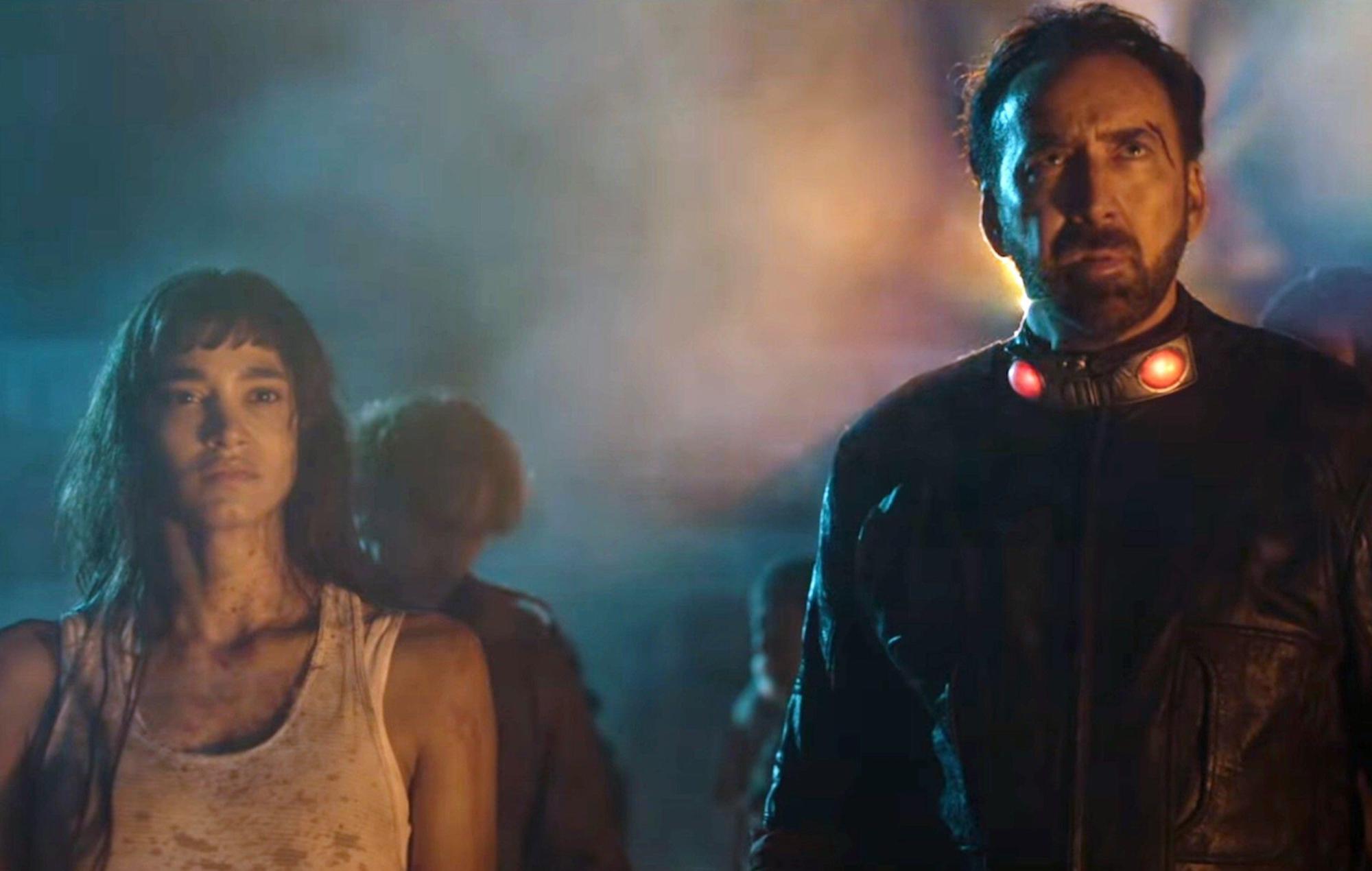