THE Kardashians are known for their hit reality show Keeping with the Kardashians but do you remember some of the family’s flop spin-offs?

From “Kourtney and Khloé Take Miami” to Rob’s disastrous reality rom-com with baby mama Blac Chyna, here we look back at their many failed series.

KUWTK has given us some of the best moments in reality TV history and breathed life into our sad uneventful lives.

There have been a plethora of iconic memes, a wealth of famous phrases and more WTF scenes than viewers ever thought humanly possible.

However, while their primary E! show has been a mainstay for more than a decade, do you remember some of the spin-off shows that, well, flopped?

Fans of the only male Kardashian had high hopes for this series – and the relationship – sadly neither were a success.

Sock entrepreneur Rob and model Blac Chyna enjoyed a whirlwind romance and quickly got engaged and announced that they had a baby on the way.

The doomed series enjoyed just one season for fans to watch as their relationship play out before it was cancelled. Along with the couple’s love.

Debuting in January 2016, Rob Kardashian and Blac Chyna opened up about their lives following their engagement and pregnancy news.

The two welcomed daughter Dream Kardashian in November later that same year but by February 2017 they announced they had gone their separate ways. 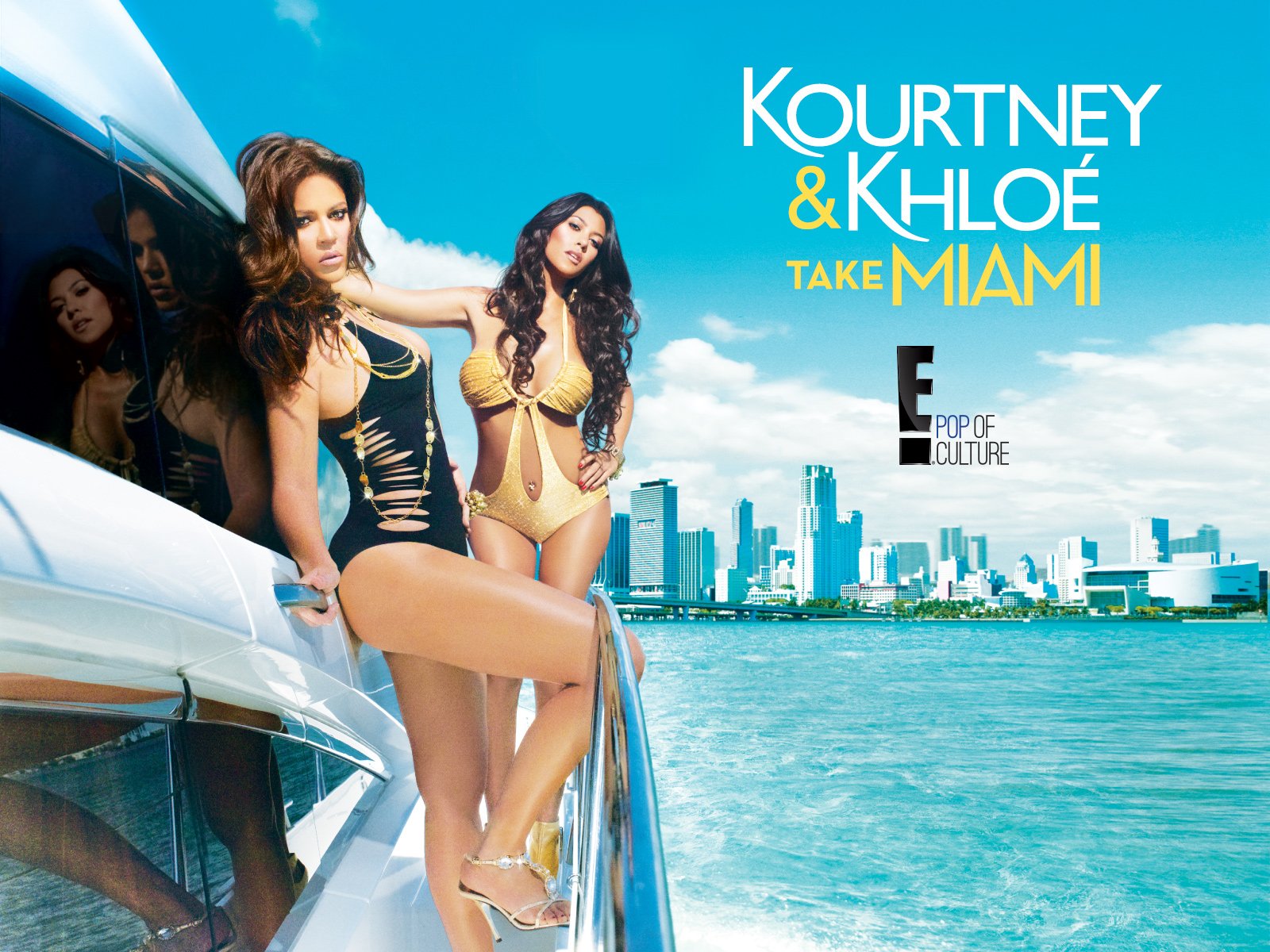 The tag line was was ‘They’re sisters, not saints’Credit: E!

Following the sisters as they headed to Miami to open a second store of their fashion boutique, D-A-S-H, this was the first of many KUWTK spin-offs.

It premiered in 2009 and this was ultimately peak Kardashian fun.

It was the time when Kourt was single, although ex Scott Disick made many appearances, and viewers spent a lot of time screaming at their TVs begging her not to take him back.

There was also the episode when Khloé got approached to host a transsexual Khloé Kardashian Look-a-Like contest.

And way before she appeared on Love & HipHop, Erica Mena worked at D-A-S-H and got fired by Kourtney for her tardy behaviour. 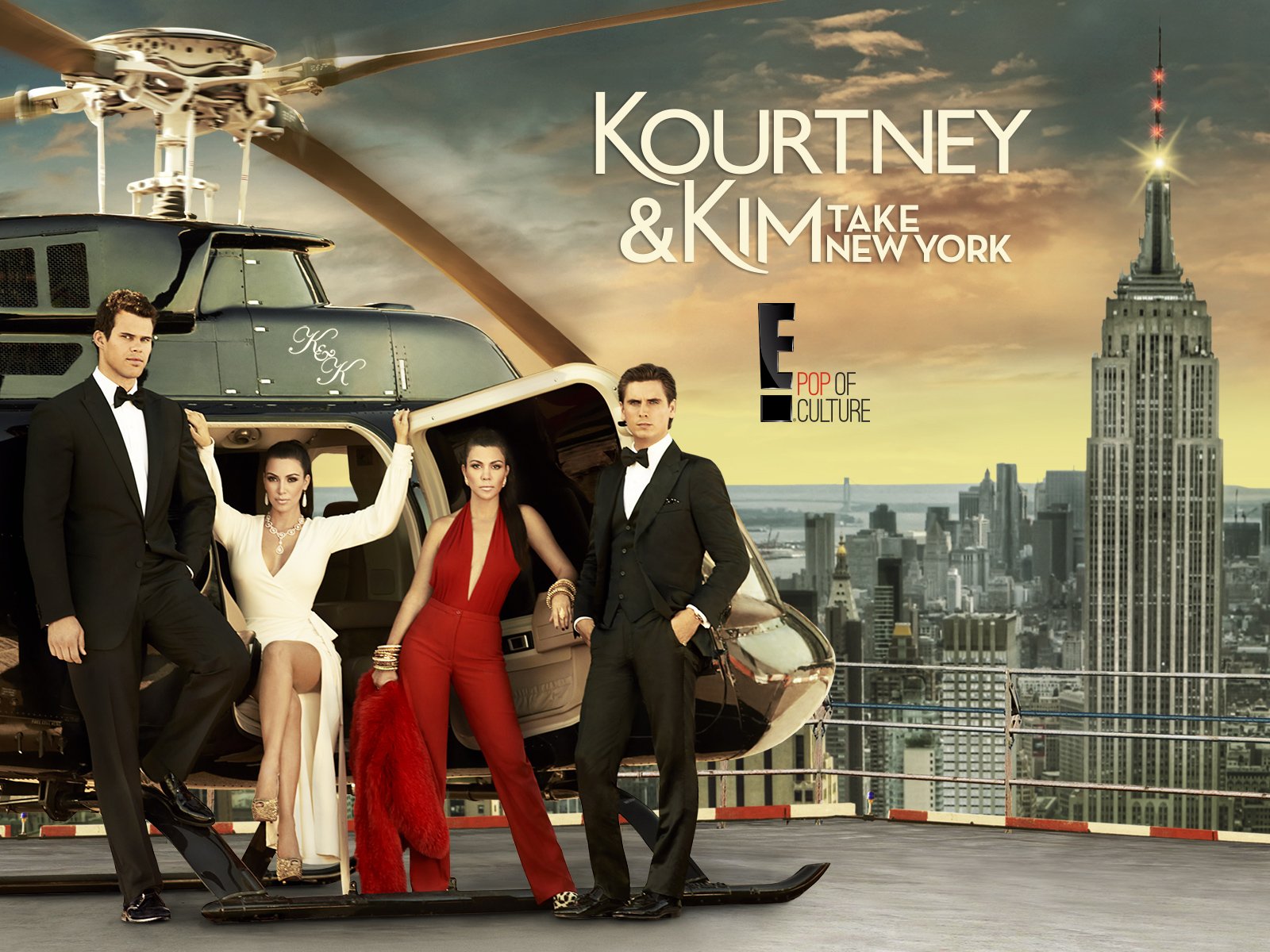 Wait, what? So after two seasons of Kourtney and Khloe, the youngest Kardashian got busy and sister Kim took over in Miami.

Although the third season got a name change, the show was pretty much the same except without Khloe’s humor.

After exhausting Miami, Kim and Kourt headed to New York City to open another Dash store.

It enjoyed two seasons before ending in 2012 and featured Kim’s ex-husband Kris. 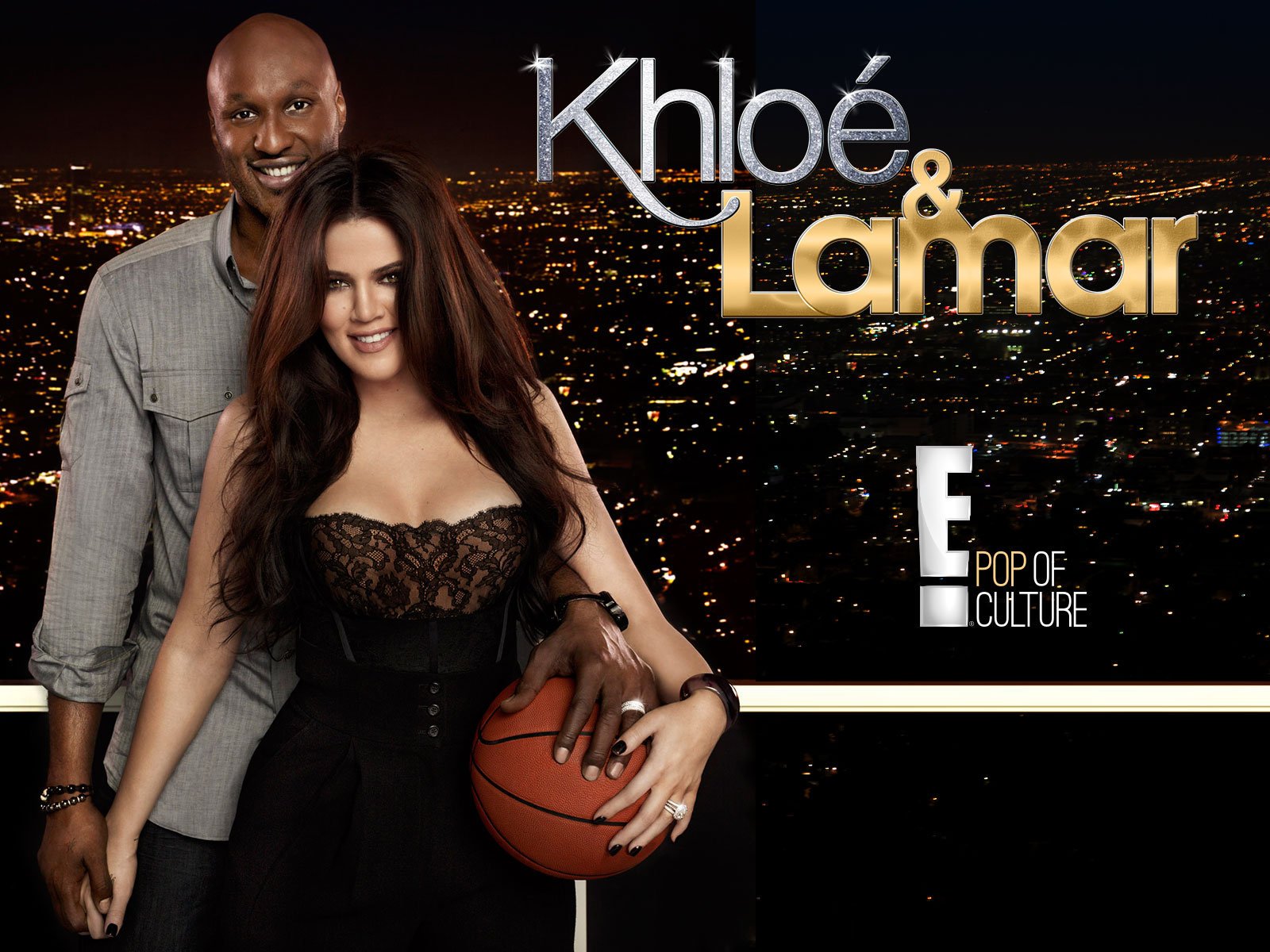 We were all rooting for Khloe and Lamar but sadly it didn’t work outCredit: E!

The couple started their love affair on KUWTK but it was so good that they got an episode dedicated to their wedding and their own show.

There were lots of happy moments in their relationship many fans were convinced they really were meant for each other.

Like the queen she is, when a drug overdose landed Lamar in the hospital she put it on hold until 2016.

After two short seasons the show ended but the couple were together for seven years. 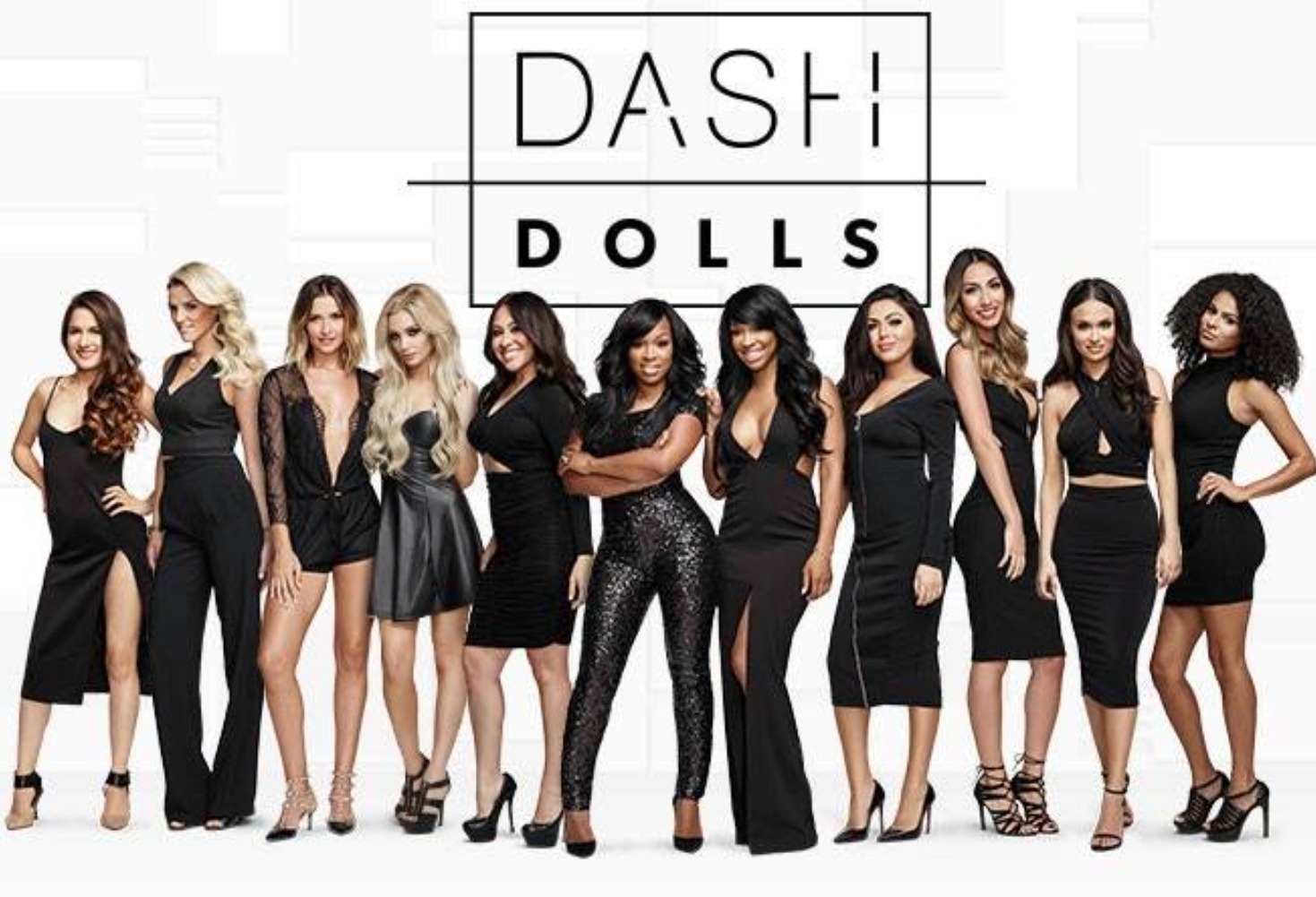 DASH Dolls got one season before fans said ‘no more’Credit: E!

This spin-off got just one little season in 2015 and followed several Dash employees hired by Kim, Kourtney, and Khloé.

There really wasn’t many amazing moments in the show other than a nude photoshoot, car crash and one of the girls admitting she has an alter-ego called Vanessa. 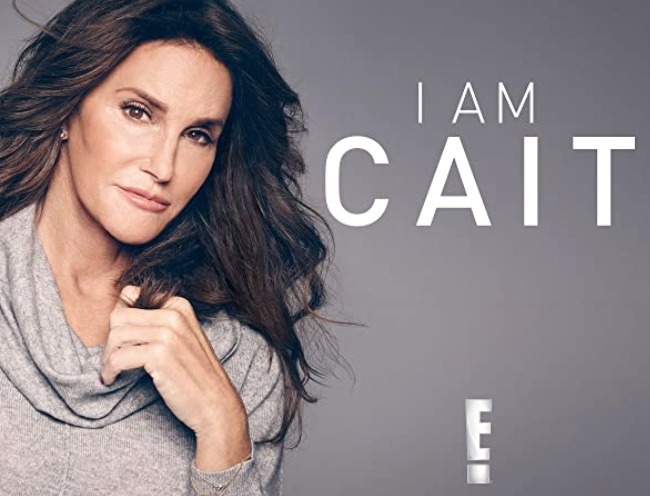 Cait’s show followed her adjust to life as a transgender womanCredit: E!

After so much speculation, whispers and rumors, I Am Cait premiered in 2015 and followed Caitlyn Jenner adjust to life as a transgender woman.

An incredibly personal and private subject matter to cover, Cait took it in her stride and got a second season commissioned.

However, by the end ratings were dropping and viewers apparently felt the tone was uneven.

Controversy within the transgender community plagued I Am Cait and in the end, Jenner and E! “mutually decided” to shelve the show. 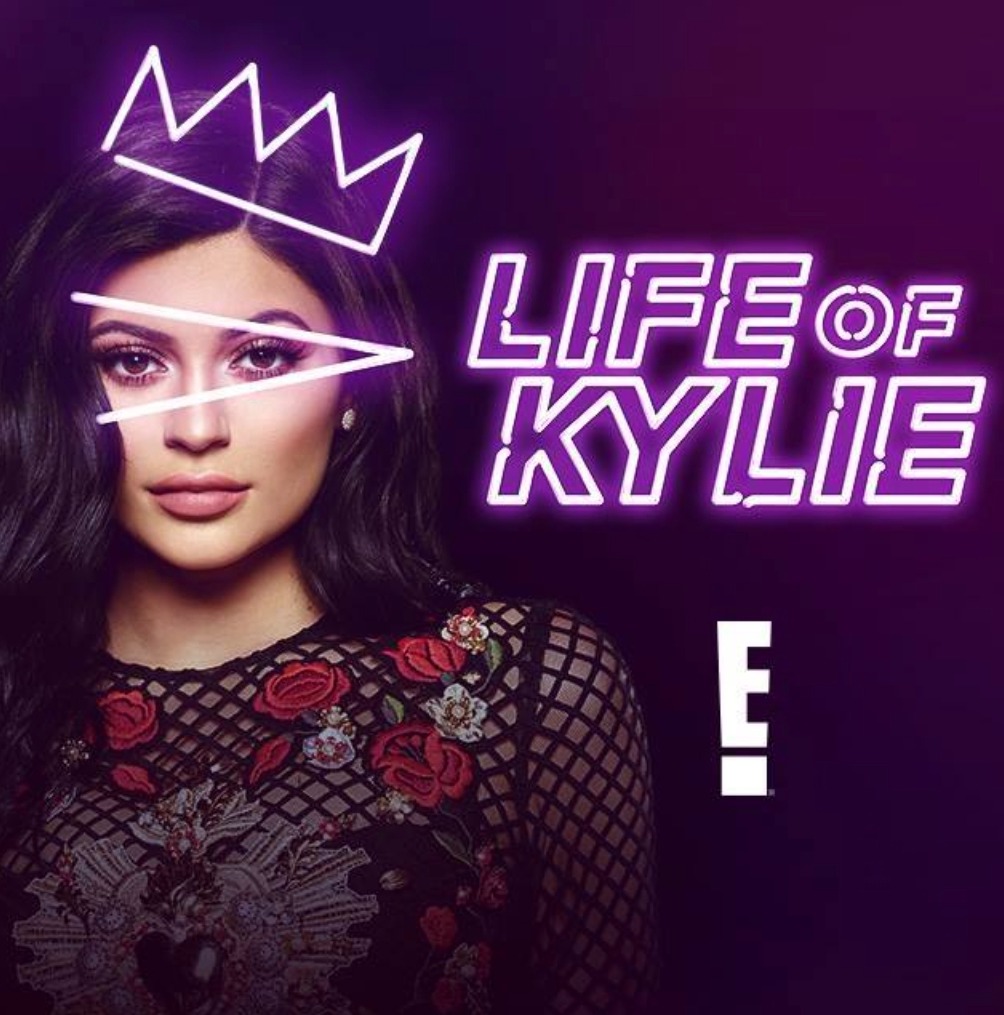 The shortest spin-off in Kardashian-Jenner history,  Life of Kylie ran from August to September in 2017 before going off the air.

Lacking in anything that eventful, it followed the youngest sibling as took control of her business and personal life.

After only one eight-episode season, the show was canceled although the mom-of-one is said to be “considering” filming another season. 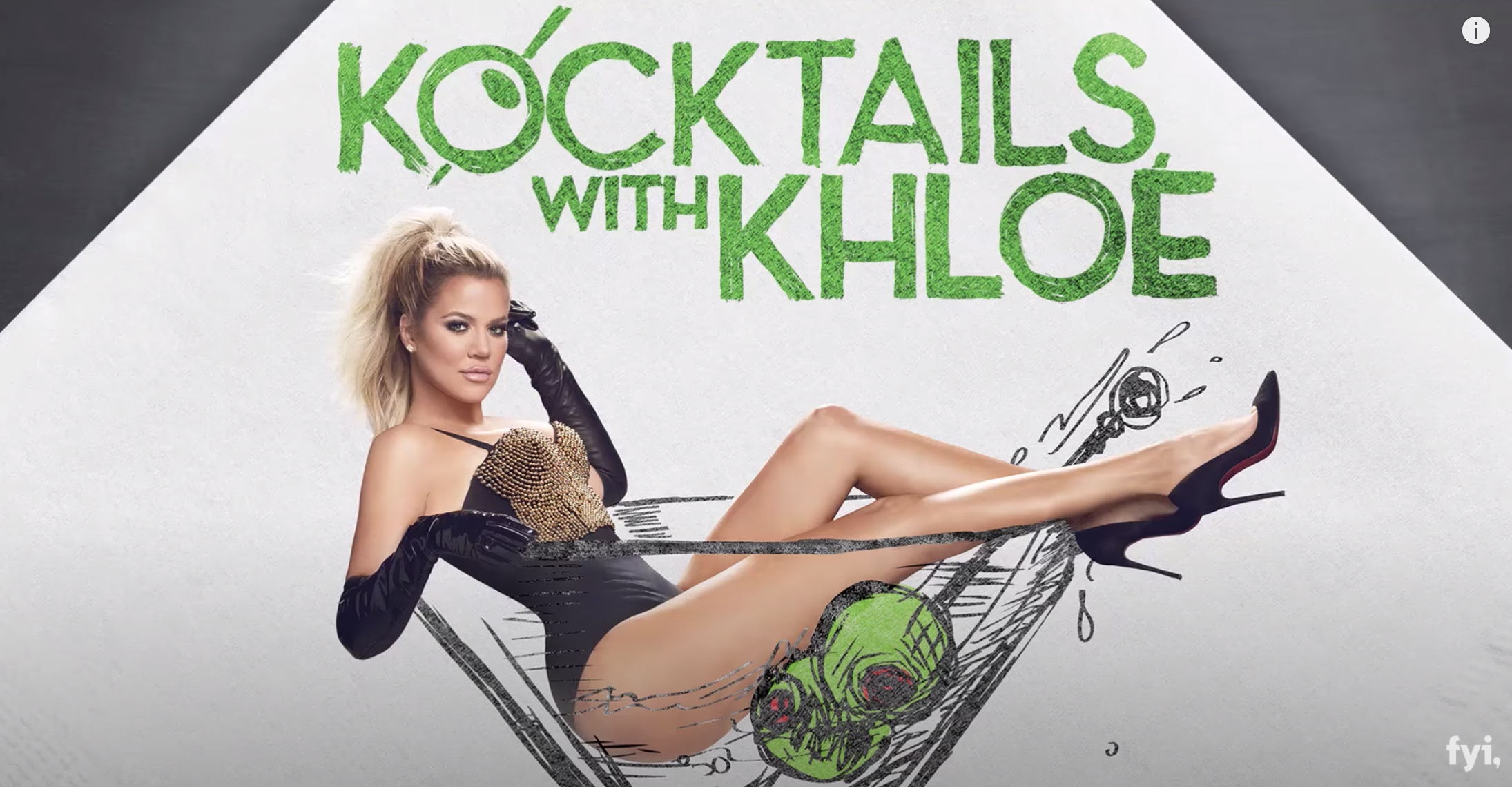 Kocktails with Khloe got called ‘komplete kr*p’ by one reviewerCredit: FYI

According to show insiders there was more drama off screen than on, as they revealed Khloé’s drive to control ultimately got the show canceled.

The talk show had initially boasted high ratings with its faux “kitchen” interview style with celebs and no audience.

Its end upset viewers as it produced headline worthy stories every episode, like when Khloe admitted she’d never seen a white penis or candid chats about her exes.

The show suddenly got shelved in April 2016 and a definite reason was never really given.