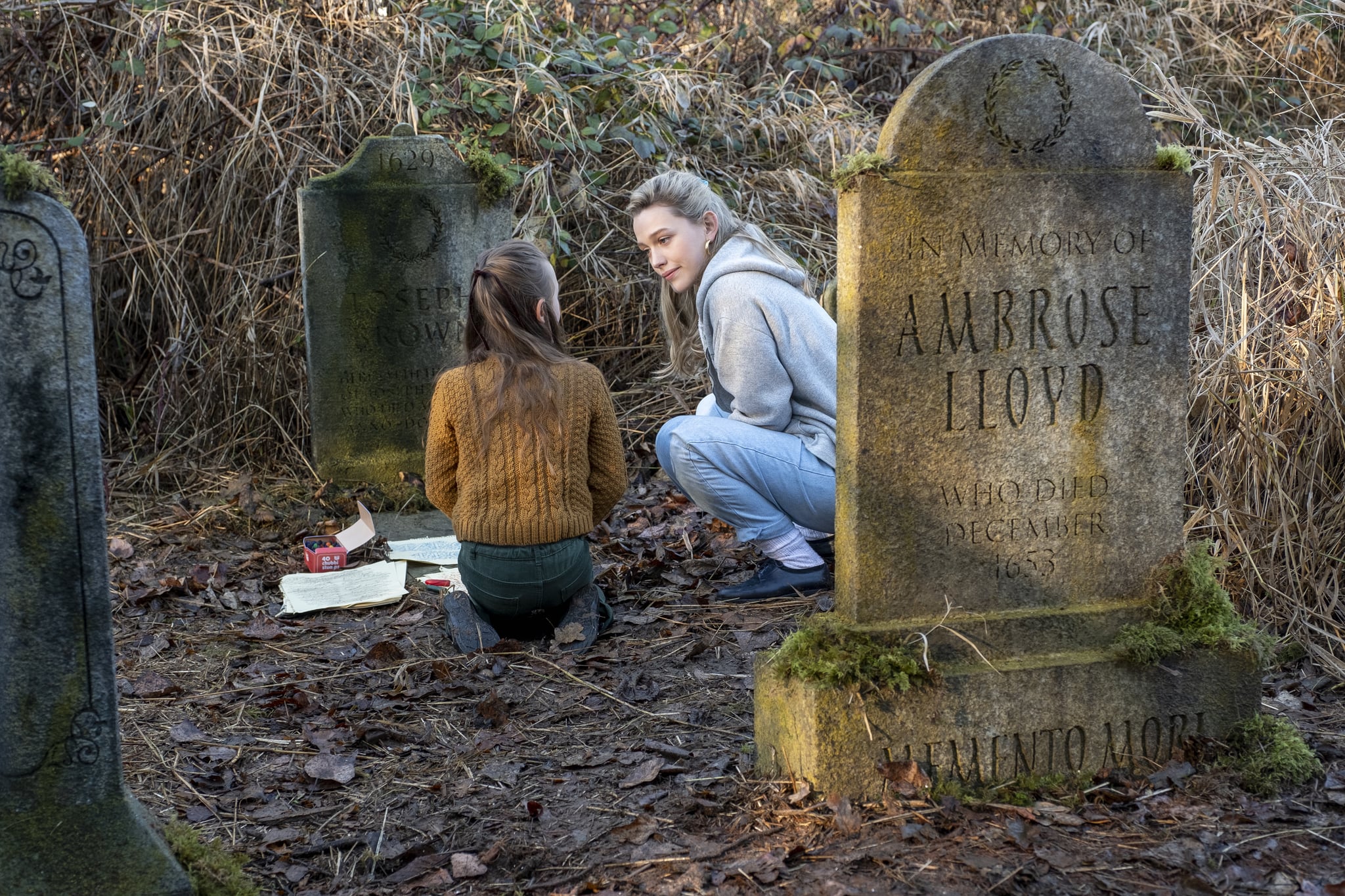 Much like The Haunting of Hill House, The Haunting of Bly Manor features its fair share of familial drama. The manor itself has a troubled history, but so too do the Wingraves — though their turmoil isn’t necessarily of the supernatural variety. The children’s parents, Charlotte and Dominic Wingrave, don’t die from ghostly haunts (that we know of anyway). They pass away during an accident on a trip to India, right after an extramarital affair comes to light.

When Rebecca tucks Flora into a memory in episode six, we learn that Uncle Henry (played by last season’s Henry Thomas) has been carrying on an affair with Charlotte as Dominic went on business trips. The show simultaneously dives into Henry’s past as his sinister alter ego torments him. Dominic, home for a brief time, begins to suspect that something is going on when Henry calls asking for Charlotte. The night before Flora’s sixth birthday party, Dominic confronts Charlotte about the affair. He realizes that Flora couldn’t have been born early because she was too big, so it was likely she was conceived when he was away. Flora, then, is actually Henry’s biological daughter. Upon finding out, Dominic clears out of his office with Henry, saying that Flora is his daughter in every way that matters. Charlotte and Dominic then take a trip to India to retrace their honeymoon. Charlotte says goodbye to Henry one last time before she goes away.

One night, Henry picks up the phone in his office. It’s from the British Consulate in India with terrible news — there’s been an accident. It is safe to say that the Wingraves die while abroad, leaving Henry and the children to bury empty coffins. Like in the show’s inspiration, Henry James’s The Turn of the Screw, the children now technically fall under the care of their uncle. But overwrought by this tragedy, he leaves them with the Bly Manor staff and the ghosts on the property.

Will there be a series 2 of The Sister?