Four Lives will depict the utterly chilling true story of the so-called Grindr murders committed by Stephen and the subsequent police investigation that followed. 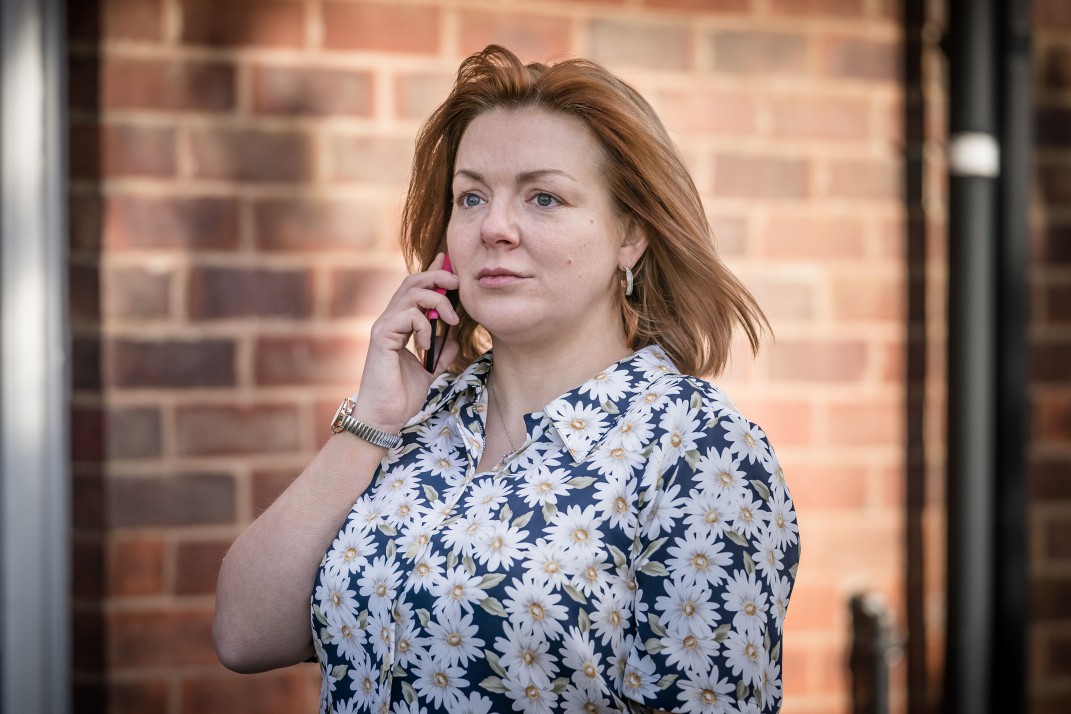 Over a 16-month period, the callous killer took the lives of Anthony Walgate, Gabriel Kovari, Daniel Whitworth and Jack Taylor by administering a fatal overdose of “date rape” drug GHB.

The revealing first trailer places Sheridan Smith front and centre as Sarah Sak, the mother of the late Walgate, who later wrote a book about the circumstances of her son’s death.

Merchant will portray killer Port, with the men he targeted to be played by Tim Preston, Jakub Svec, Leo Flanagan and Paddy Rowan.

The drama was set to be released in 2020, however, it had to be delayed as a result of an inquest into the Metropolitan Police’s investigation into Port’s crimes.

The incidents were not classed as suspicious by Metropolitan Police until weeks after the fourth death – despite their similarity and occurrence in the same area near Port’s place of residence.

Four Lives comes from writer Neil McKay and aims to tell this story from the perspective of the victims and their families, utilising “extensive research and multiple sources” to ensure as accurate an account as possible.

The series is directed by David Blair and executive produced by Jeff Pope, who has previously worked with Sheridan on The Moorside, which was based on the disappearance of Shannon Matthews.

Last week, an inquest jury declared that there had been “fundamental failings” in the handling of the murders.

The inquest revealed that the three later deaths “could probably have been prevented” had there been a more thorough and competent investigation.

“It is a devastating finding,” said Assistant Commissioner Helen Ball.

“Our thoughts are with everybody who loved these young men. We are so sorry for their loss.

“And we’re also deeply sorry that there were failings in the police investigations and the responses to their murders. I give my own and the Met’s heartfelt apologies.”

Four Lives will premiere on Monday, 3 January at 9pm on BBC One. 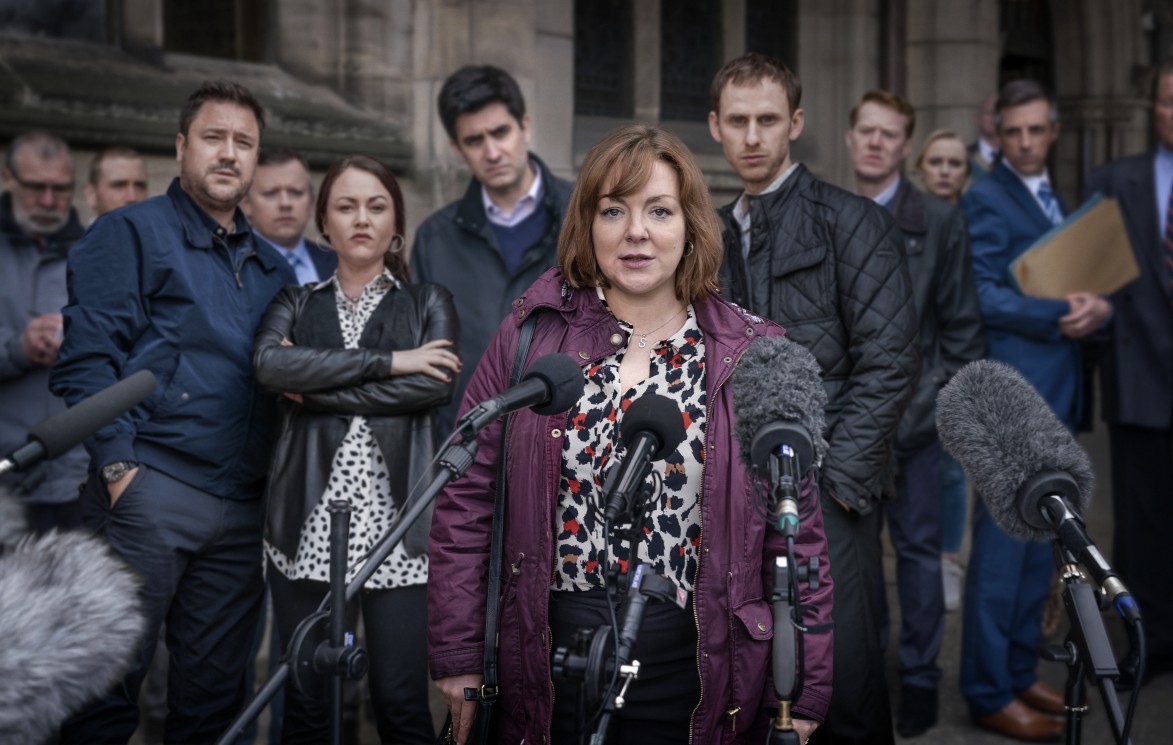 The BBC drama will tell this story from the perspective of the victims and their familiesCredit: BBC 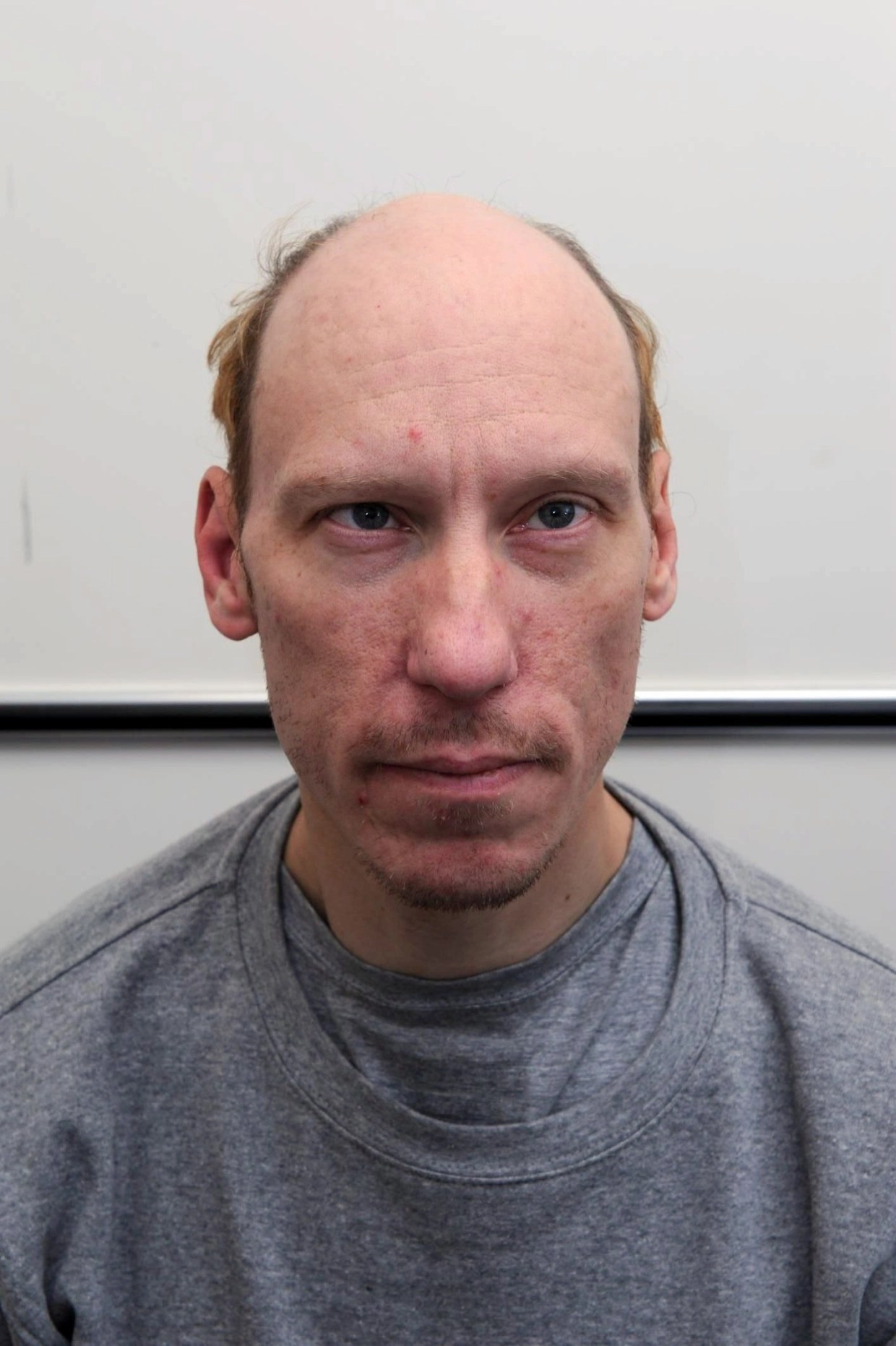 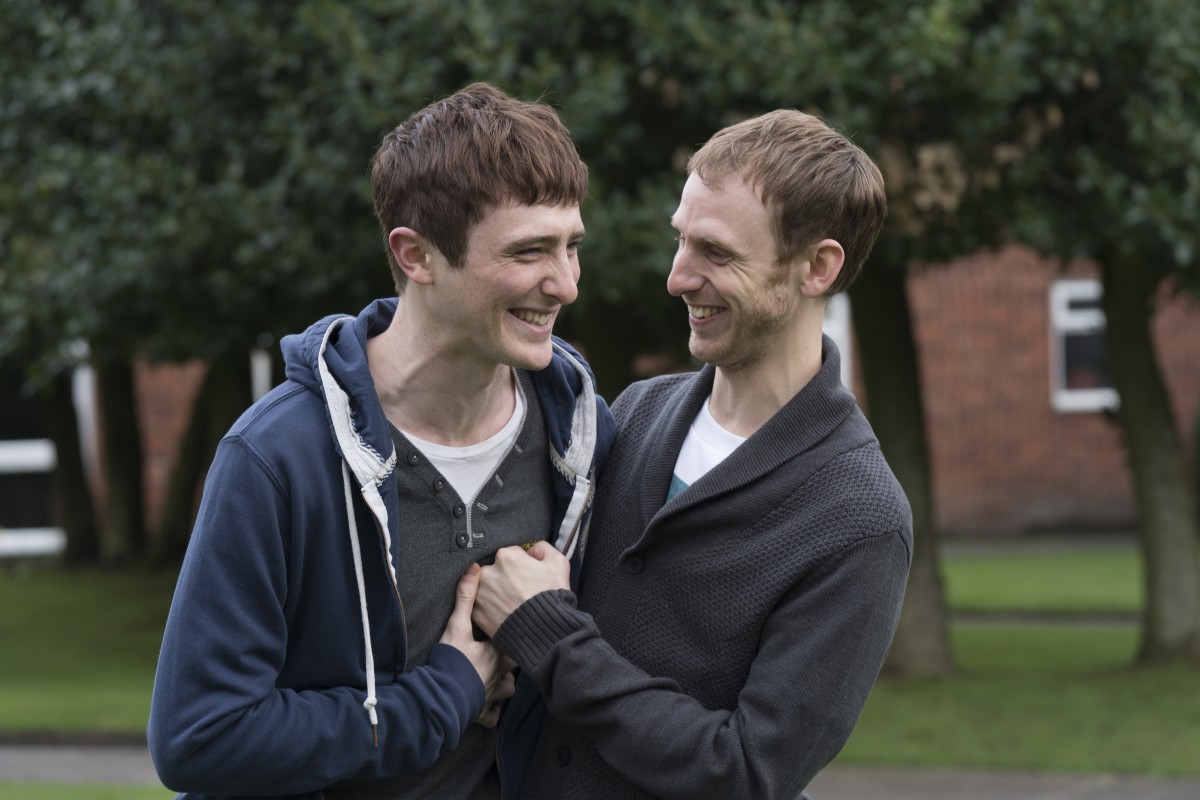 Four Lives will premiere on Monday, 3 January at 9pm on BBC OneCredit: BBC