THE Apprentice has returned to the BBC, and as viewers watch the hopefuls in a gruelling battle to win over Lord Sugar, it’s worth remembering their reality is even worse than it seems.

The hit BBC show gives contestants the chance to bag a whopping £250,000 investment from Alan Sugar, but the journey toward the cash is a crushing one.

The taxing challenges set by Lord Sugar and his assistant Karren Brady are renowned for testing even the toughest of entrepreneurs, but some struggle more than others.

As each episode ends, Sugar exiles the hopefuls who flounders hardest as he famously declares: “You’re fired”.

But what’s the reality of the experience like beyond what viewers get to see on the small screen?

Contestants have offered a jaw-dropping behind-the-scenes glimpse into the series, from a draconian sex ban to enforced silences.

The exits are filmed before the competition begins for continuityCredit: BBC

Those sorry scenes where fired candidates wheel their suitcases out of Sugar’s office into an awaiting black cab are actually shot before the competition begins.

Taking to Twitter, Claude Littner revealed they’re asked to wear coats and scarves for the sake of continuity.

He wrote: “All the firings are done before the show starts. They are wrapped up for ‘continuity’ not to show that the clothes are not those worn when fired”. 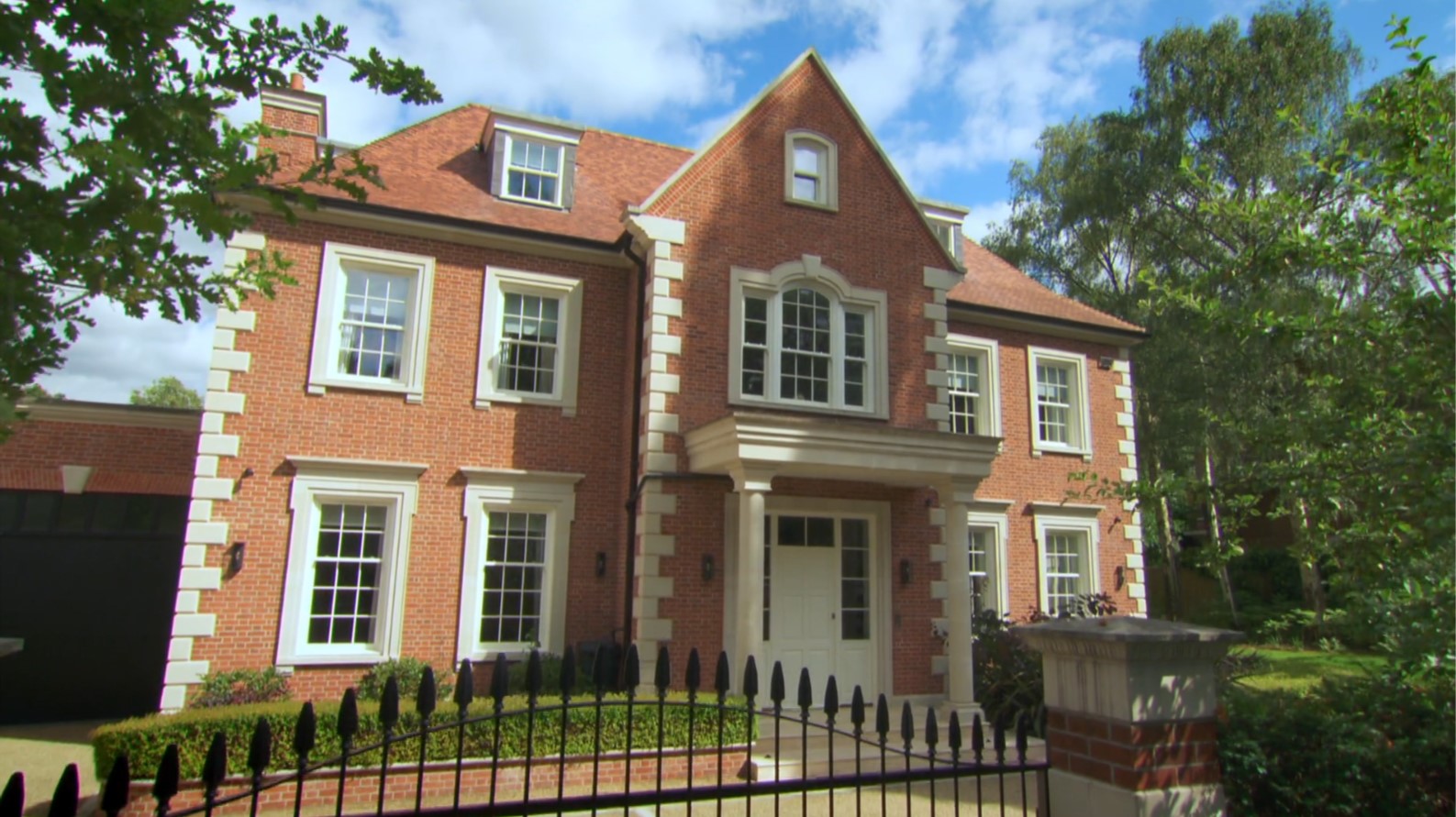 Candidates are monitored closely so they don’t get frisky with each otherCredit: BBC

The show’s bosses don’t want romance or lust getting in the way of serious business like it has done in the past, when candidates would get frisky in the shared mansion.

A source told the Mirror: “Couples would suddenly ­disappear and there were several times they’d be found upstairs under the covers, kissing”.

Lord Sugar has since announced the show “isn’t Love island”, tasking staff with monitoring the entrepreneurs much more closely than before. 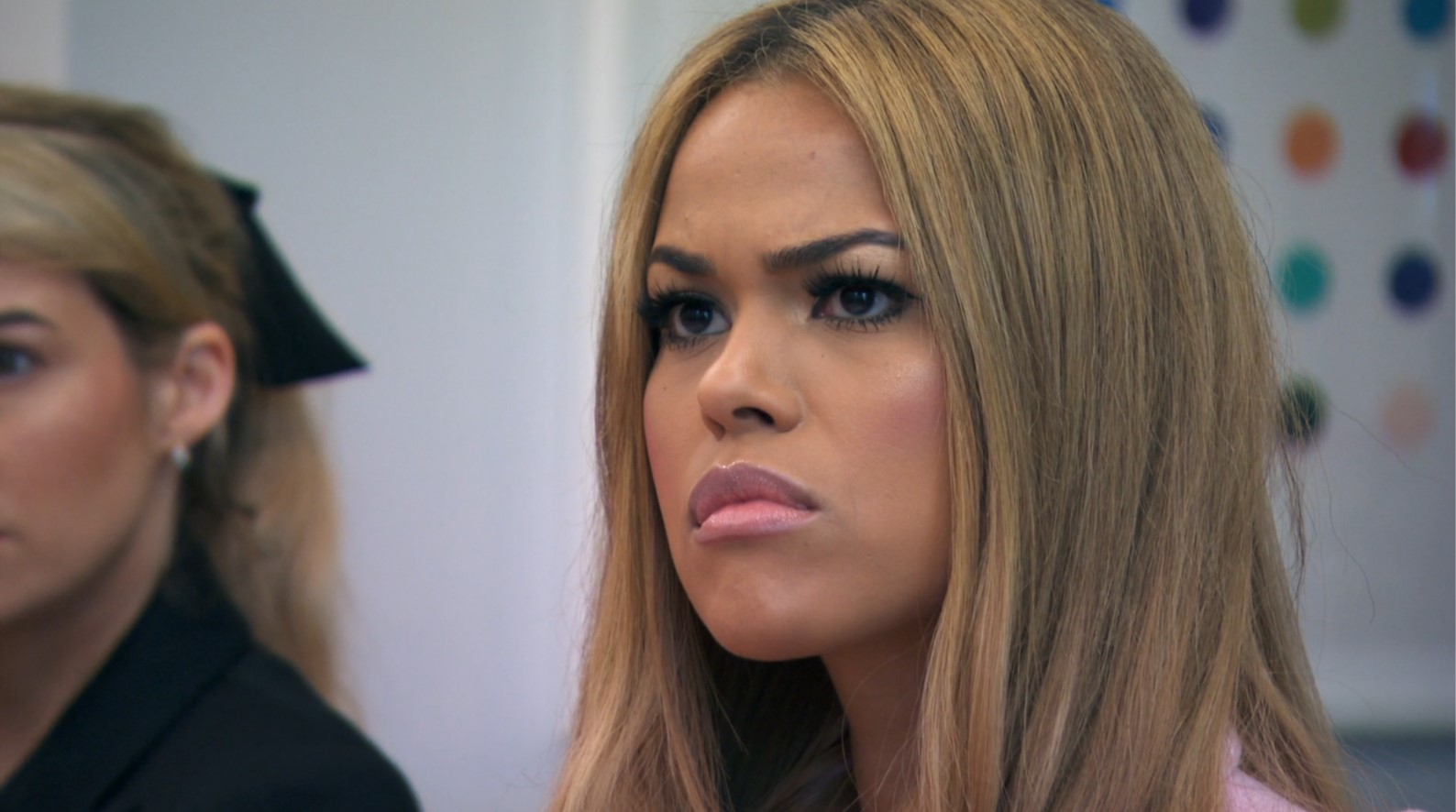 Contestants are only allowed one call a day with a pre-approved personCredit: BBC

Contestants are denied access to the internet during the process to make sure they can’t get up to any shady dealings.

They’re also permitted just one short call per day with a pre-approved person who has signed a non-disclosure agreement, and on top of that all letters are vetted.

Lottie Lion revealed that, by the time she left, she had no clue that Theresa May was no longer Prime Minister or that Meghan Markle had given birth to Archie.

On TikTok, she added: “My nana used to write me letters and there would be large sections blanked out”. 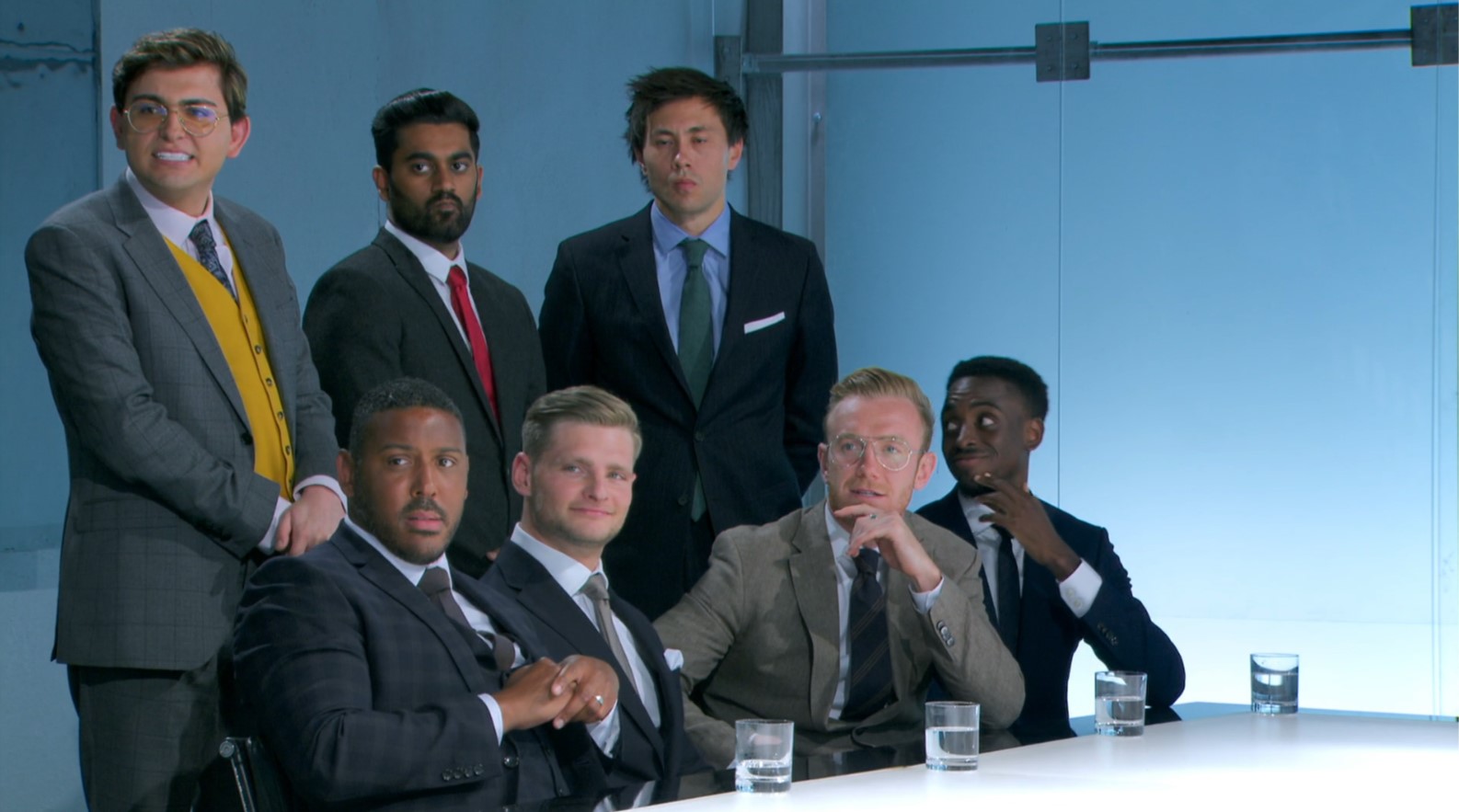 Candidates are forced to sit in silence for hours at a timeCredit: BBC

2015 winner Joseph Valente revealed that candidates work exhausting 18-hour days and that they’re banned from speaking to each other unless the camera is rolling.

The dad-of-one said they’d be in silence for hours before going into the boardroom waiting area, only to sit without talking for a further few hours until the receptionist called them in.

The receptionist, who announces: “Lord Sugar will see you now”, isn’t actually a real receptionist but an actress – currently Ashley Young. 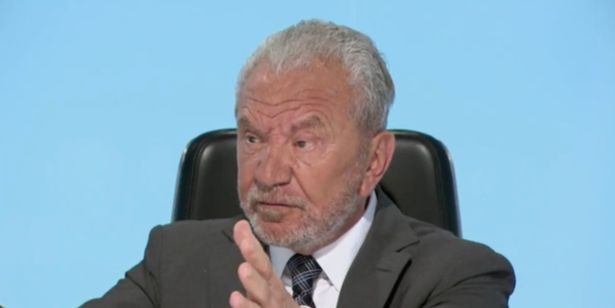 Lord Sugar may or may not come up with his own hilarious one-linersCredit: BBC

Lord Sugar isn’t responsible for his own witty remarks, according to Lottie, who has claimed: “They’re all scripted and he has a piece of paper and he marks them off as he says them”.

However, Ryan-Mark Parsons told a different tale on Twitter, writing: “Lottie’s allegations about The Apprentice are completely false”.

“Being at the receiving end of many of Lord Sugar’s jokes, I can assure you they’re not scripted”, he added. 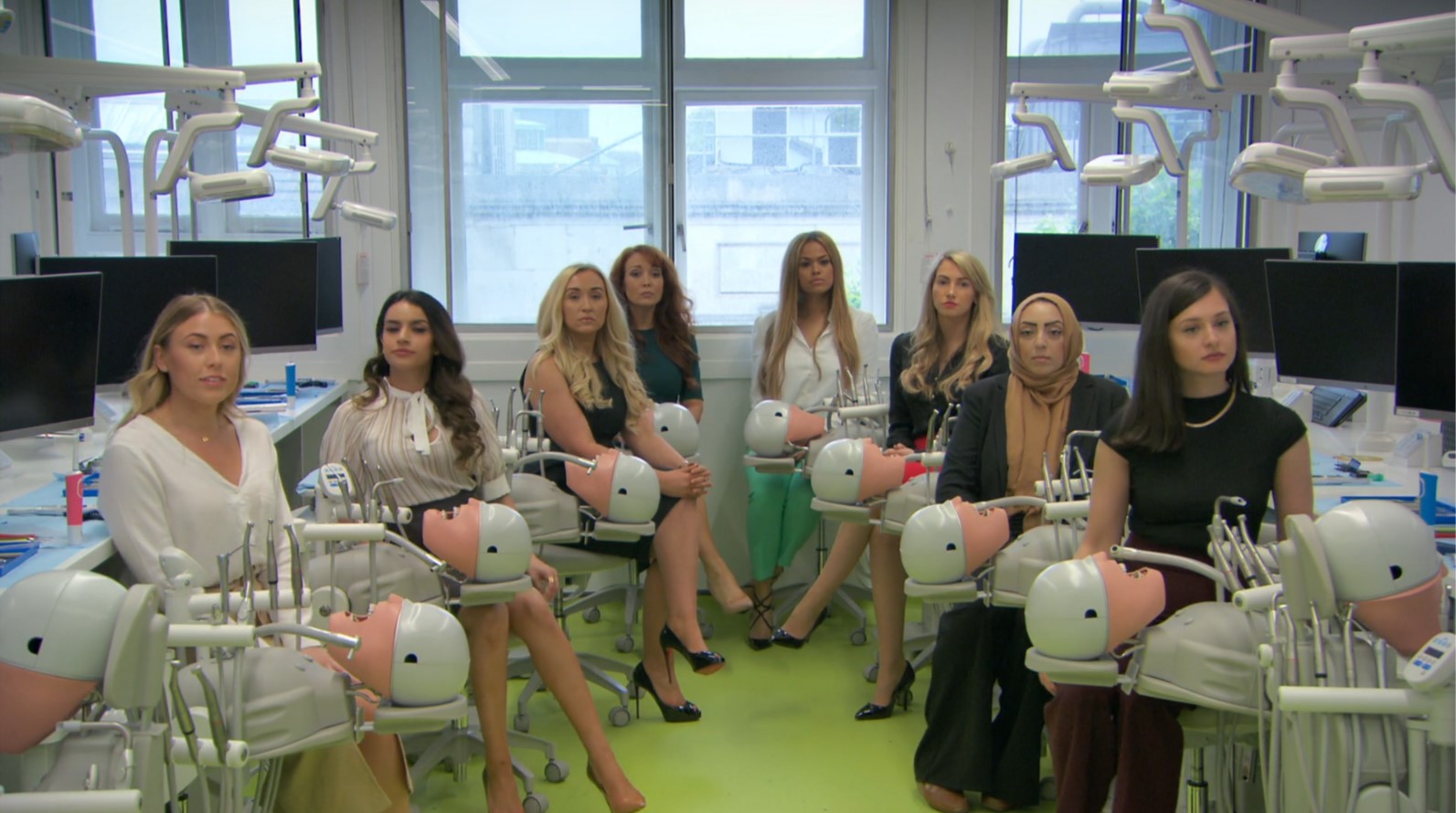 Candidates have less time per task than the public thinkCredit: BBC

Karren previously confessed that filming is wrapped up in a mere five weeks, which is why sleepy candidates are forced to get going at the crack of dawn.

“The task has to be set really early in the morning to give them enough time”, she said, adding that shooting often goes on until 10pm.

The tough nut added: “The only few days they get off is when the interviews come… everyone is knackered by the end”.

Frances Bishop has also shared that the time allocated for tasks is really short, telling Radio Times: “The public think you [have] eight hours selling – in reality, you don’t because you have a camera crew with you, you’ve got to clear places for filming”. 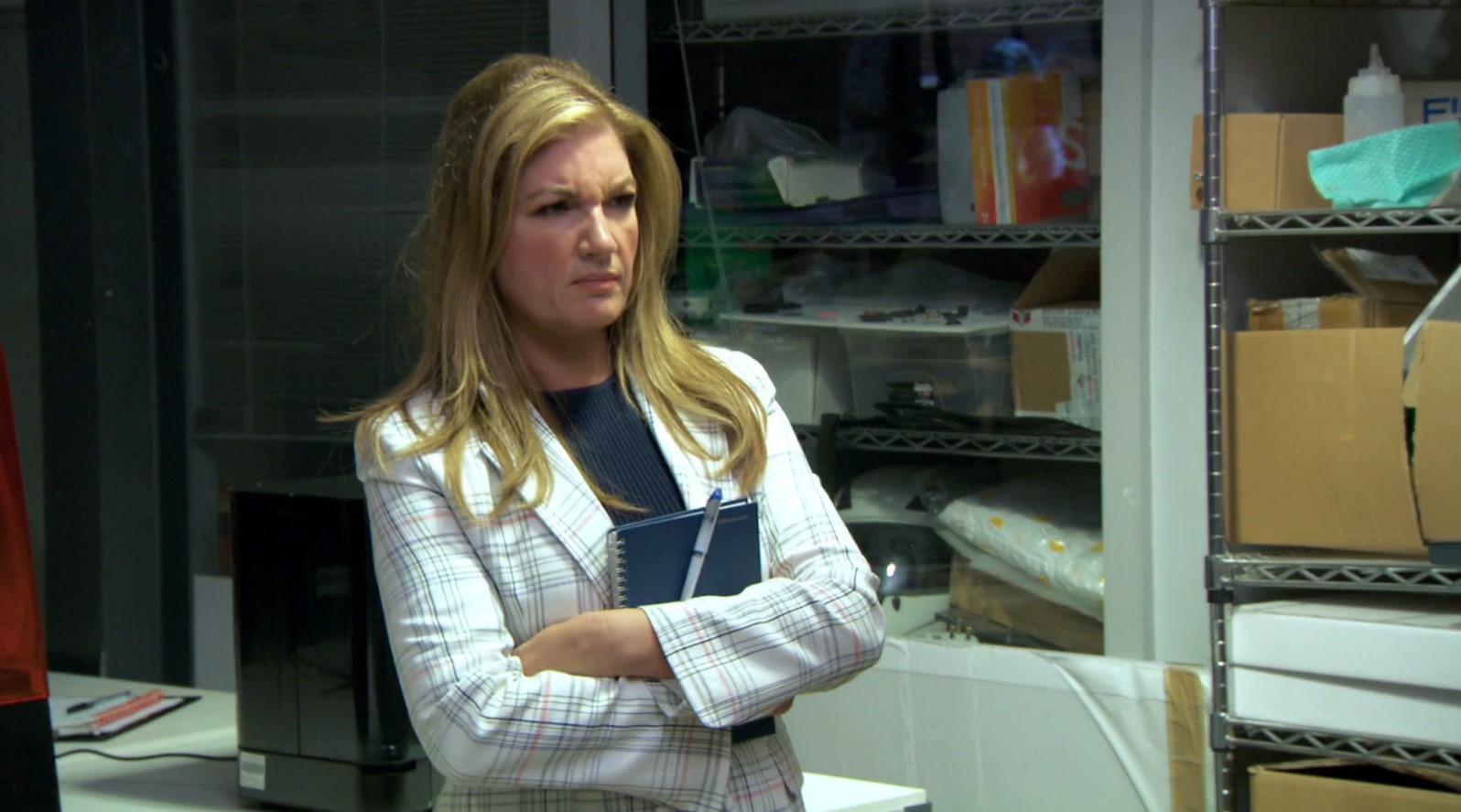 Producers do dry runs of tasks to make sure everything will go to planCredit: BBC

Before contestants are informed of their next gruelling challenge, producers undertake test runs to make sure things will work out.

Karren admitted: “They do a dry run to make sure tasks are possible – that you can go out and buy those items and how much you should be getting them for. There is an enormous amount of work that goes into each task”. 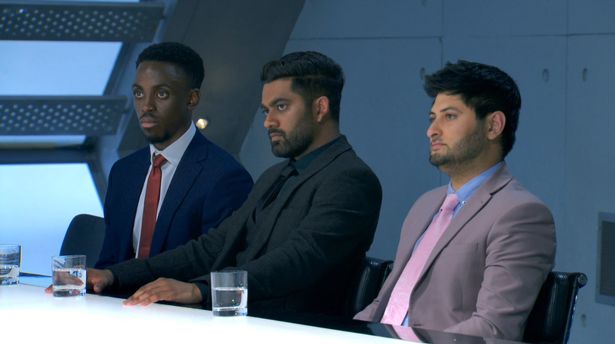 The boardroom is actually a set built to house everyone who needs to be in thereCredit: BBC

In reality, the dreaded boardroom is a set designed to house everyone who needs to be in there, as well as all the equipment.

The BBC says: “In order to set up and manoeuvre those cameras properly without interrupting proceedings, the series director needs to work from a gallery. Therefore it is not possible to film the boardroom scenes from Lord Sugar’s real boardroom”.

The Apprentice airs at 9pm on BBC One every Thursday.