There were so many tears this week (Picture: Channel 4)

Miles has become the fourth contestant to be eliminated from the Great Pottery Throw Down after another testing week.

In the latest instalment of the Channel 4 competition, it was Raku week.

They had to make a decorative set including a tea pot with a handle made from a different material.

When it came to elimination time, everyone in the pottery had tears when Miles’ name was announced as the next person to leave.

His fellow contestants immediately rushed over to squish Miles into a group hug, telling him how much they will miss him. 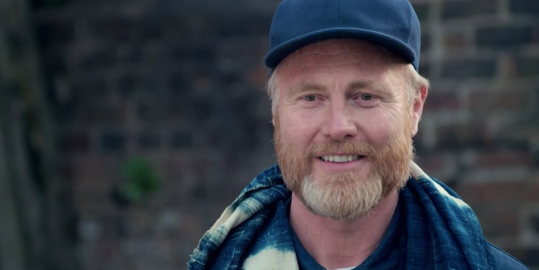 ‘I’ve learnt so much. We’ve been kind of nerding out big time on all things about ceramics, you can’t do that with normal people. You can only do that with other potters.’

He described his experience as ‘amazing’ and described the other potters as ‘such a lovely bunch of people.’

Judge Keith had plenty of praise for Miles, though, telling him: ‘You’ve just been such a fantastic presence in the studio. You’ve just got a wonderful aura about you and I just wish you all the luck in the world in your making, and it’s such a loss to see you go,’ he said as his voice broke with emotion. 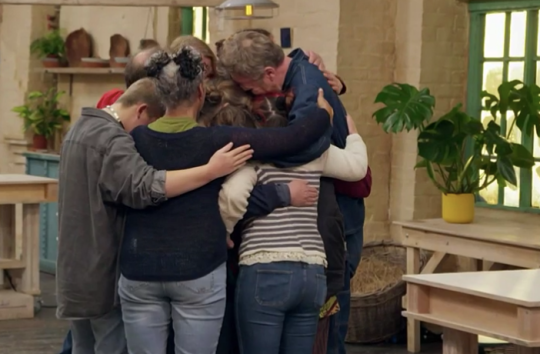 Potter Jenny said she was ‘gutted to see Miles go,’ as she thought it was going to be her time this week.

‘I expected to go. I feel a bit guilty that I haven’t gone,’ she said.

Nick also referred to Miles as a ‘legend’ and ‘the glue to our group,’ praising him for being ‘so funny.’

Reflecting on his time on the show, Miles gave a beautiful speech. 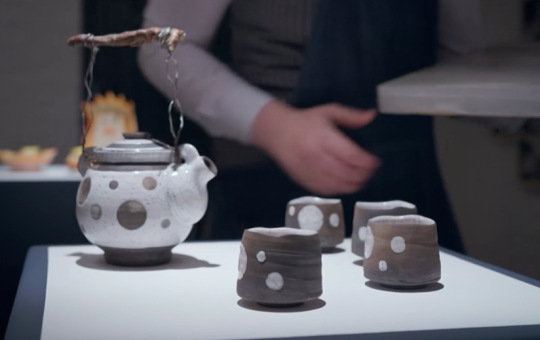 ‘God, it’s been a great ride. It’s not that kind of competition where you’re trying to sort of elbow people out the way. It’s kind, I really love that about this whole experience, that it does bring a lot of kindness from people,’ he said.

Potter of the week went to Tom after his creations showed ‘an incredible eye for detail.’

His stunning set became the fourth piece to make it to the Throw Down Gallery, as he spoke about how happy his mum will be since she first encouraged him to go to art college.

Next week is garden week on the show, with potters tasked with creating three garden gnomes and throw themselves into a mighty second challenge.

The Great Pottery Throw Down continues on Sunday at 7.45pm on Channel 4.