THE Grand Tour’s James May reveals why wrecking a children’s football pitch worked out BETTER for the kids.

In the new special, A Massive Hunt, May and his co-hosts Jeremy Clarkson and Richard Hammond are on a quest to find treasure buried by producer Andy Willman. 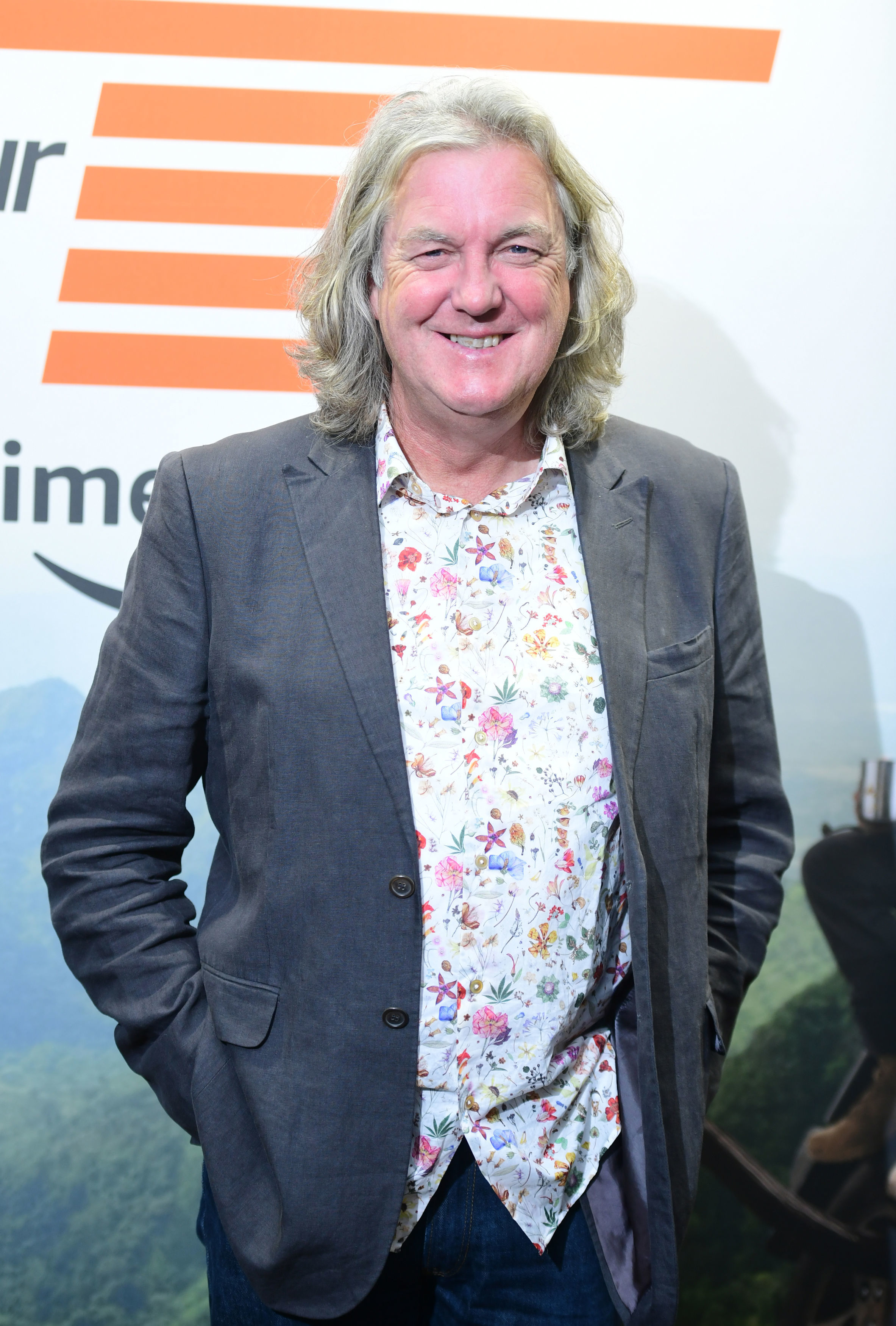 The Grand Tour’s James May says wrecking the kid’s football pitch in Madagascar worked out better for the childrenCredit: PA:Press Association

On their travels, the trio wrecked one and only football pitch which belonged to the children of a small town in Madagascar, Saranambe.

There was no treasure to be found there and the rash behaviour did not go unnoticed by the fans as one tweeted: “Did you restore the football pitch or did you leave that massive hole in the middle?”

That question was answered by James who revealed that The Grand Tour team made an agreement with Saranambe to refill the hole after being allowed to shoot the special episode in the town and admitted it was of huge benefit to the town.

The former Top Gear presenter elaborated: “Not me personally but we did have it repaired. The football pitch actually needed mending, because it wasn’t level in the middle.” 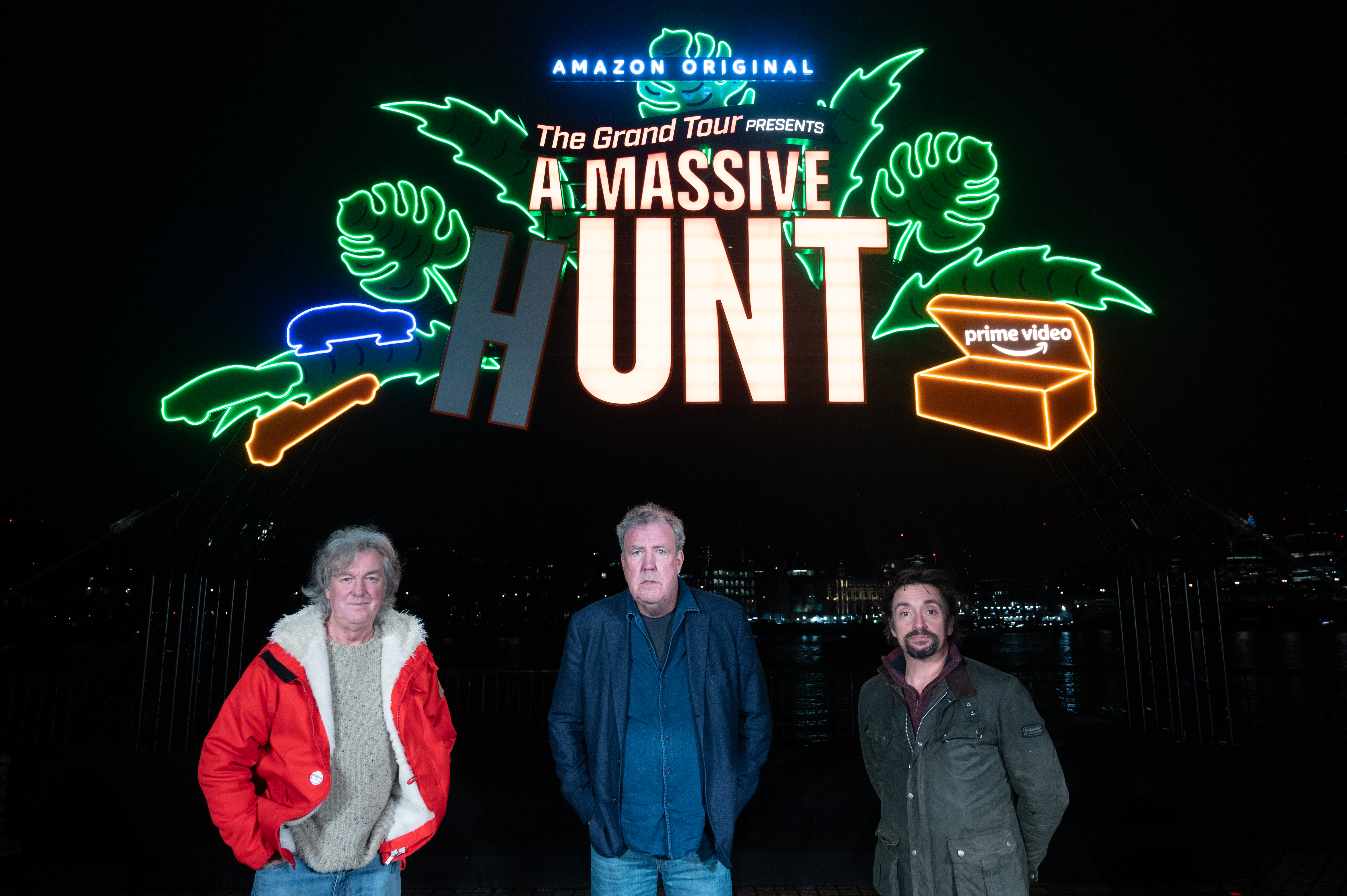 This was the only time the show has come under fire for causing havoc in the developing East African nation.

Their constant digging has seen them block roads, blow up a beach and even potentially interrupt a wedding.

But May has defended everyone they have done, insisting that measures were taken to ensure any damage caused was above board.

He explained: “So we filled it in and levelled it off and it’s actually a better football pitch now than it was. That was the deal.”

Then, sarcastically, he added: “No, we left a massive hole, and children are still falling in it. They’ve all been buried alive.” 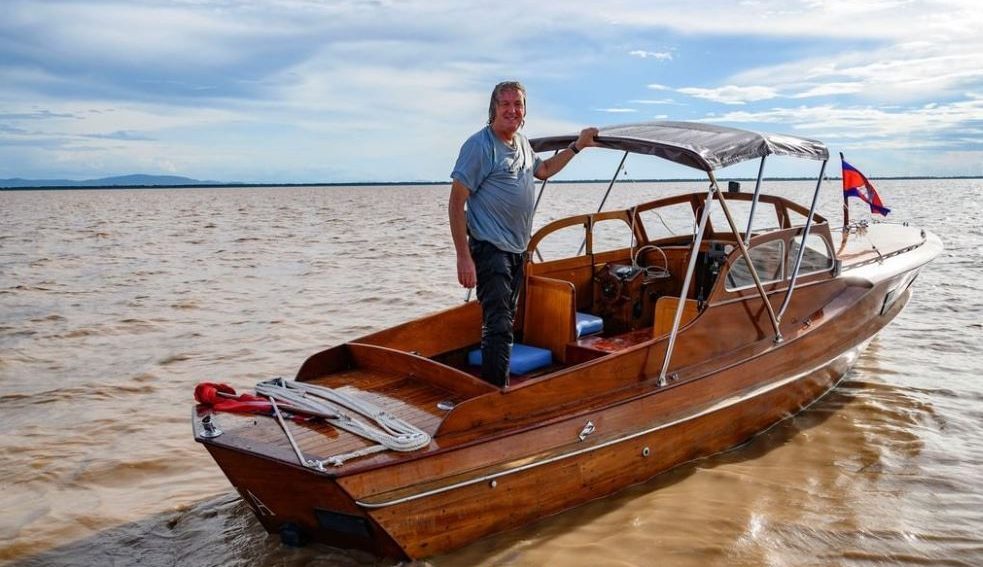 James says the football pitch needed fixing because it wasn’t level in the middleCredit: Amazon Prime

James May has admitted he was forced to tone down ‘genuine friction’ with co-stars Jeremy Clarkson and Richard Hammond for the sake of the show.

The trio have forged a great relationship travelling the world together, but the 57-year-old has revealed things weren’t always pain sailing.

James told TVMag that any tension or hostility between the presenters was not allowed to be seen on the show.

He shared: “There’s genuine friction, we have to tone it down for television otherwise it wouldn’t be allowed.

“It was so hard to be honest to get up that road and we did, we did start to think that we, you know, we’ve been given something we actually wouldn’t be able to achieve which is a worry when you’re making a TV show because you have to you have to conclude the show in some way.”