THE Good Doctor divided audiences when it returned to screen last week for its fourth season.

The medical drama kicked off with a coronavirus-themed premiere, which in itself was controversial, as many viewers claimed they were desperate to escape the pandemic. 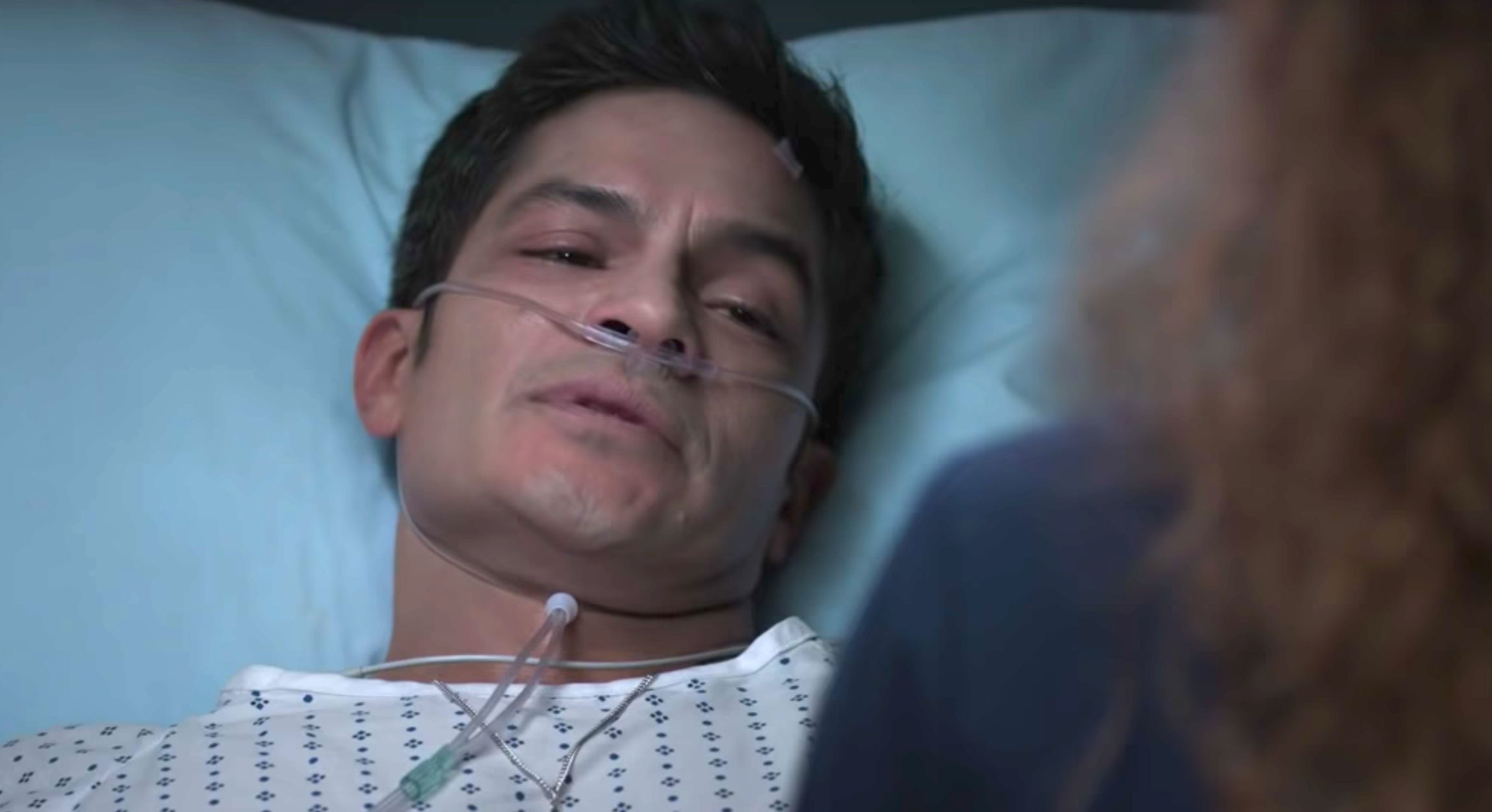 Equally shocking was the return of Dr. Neil Melendez (Nicholas Gonzalez), who died from internal injuries caused by an earthquake in the season three finale.

Melendez was able to finally declare his love for his colleague Dr. Claire Brown (Antonia Thomas) before his death, and the first episode of season four included a reunion of otherworldy proportions.

Claire was searching through heaps of COVID patients’ belongings when she suddenly heard a reassuring voice behind her saying “Things will be OK.”

As she turned around she saw Melendez, and while show boss David Shore has confirmed he is just a figment of Claire’s imagination, the interaction might not be a one-off. 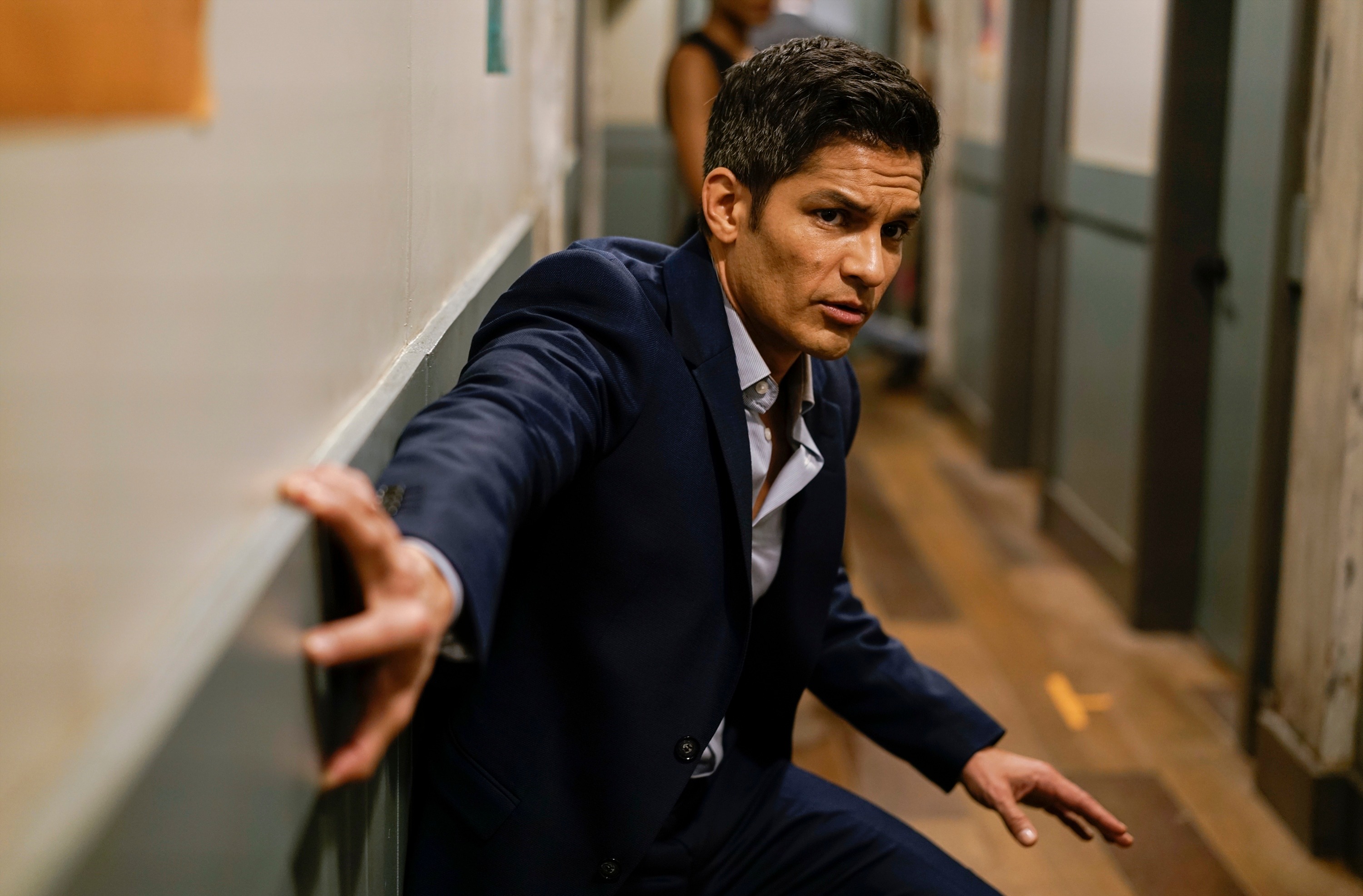 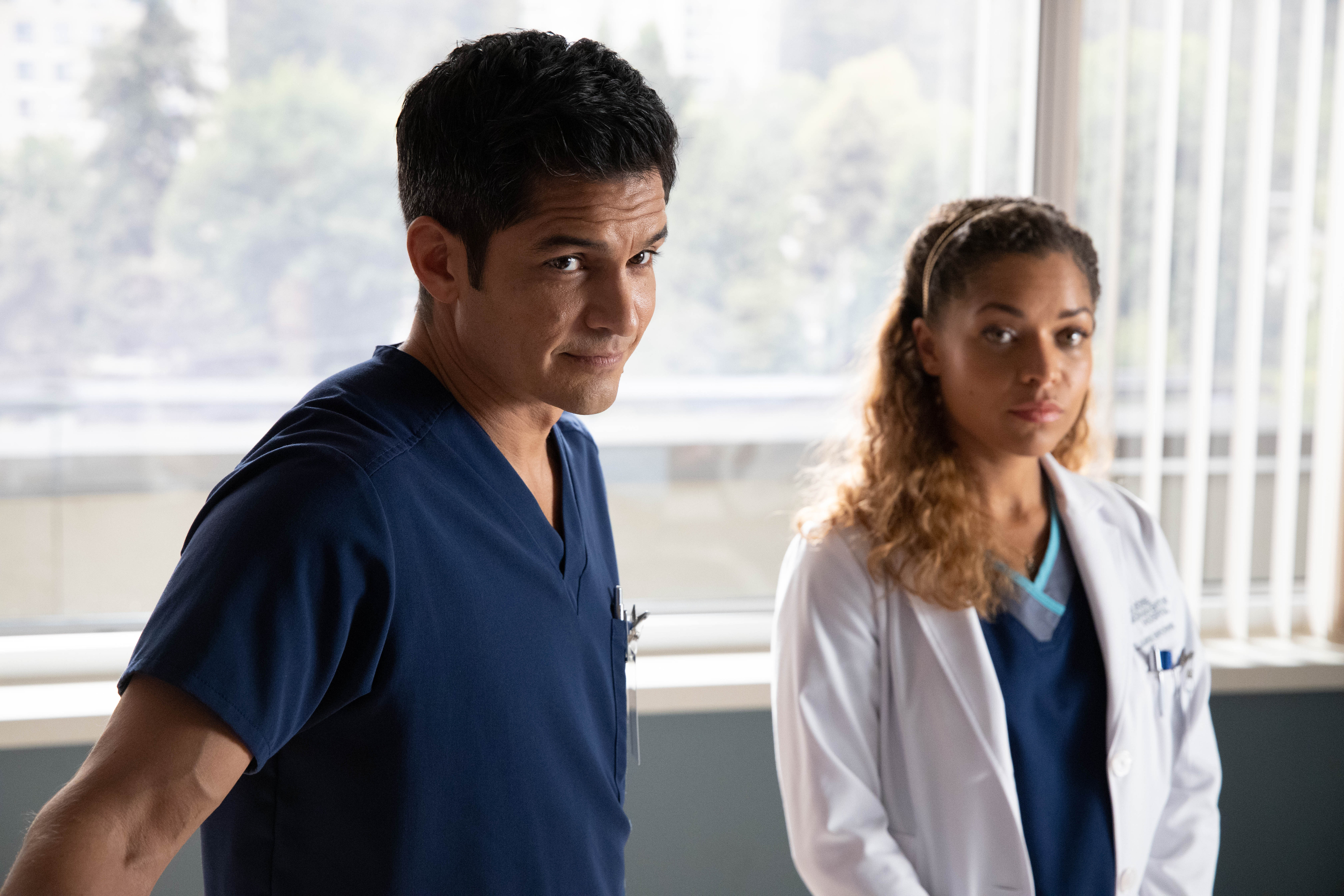 Leading man and Executive Producer Freddie Highmore admitted he was thrilled to have Melendez back, albeit only in spirit.

He also hinted that we may not have seen the last of him Melendez in season four.

“It was lovely to see [Nicholas] and lovely to have him back,” he told TV Guide.

“At the end of Season 3, we’re all hoping that this isn’t the last that we’ll have seen of Dr. Melendez – certainly, I wanted more of that story and I feel like more people did,” he went on.

“This is a lovely way to bring him back that’s in keeping with the emotional – the sort of character development and understanding in a deeper way, what Claire is going through from her loss.” 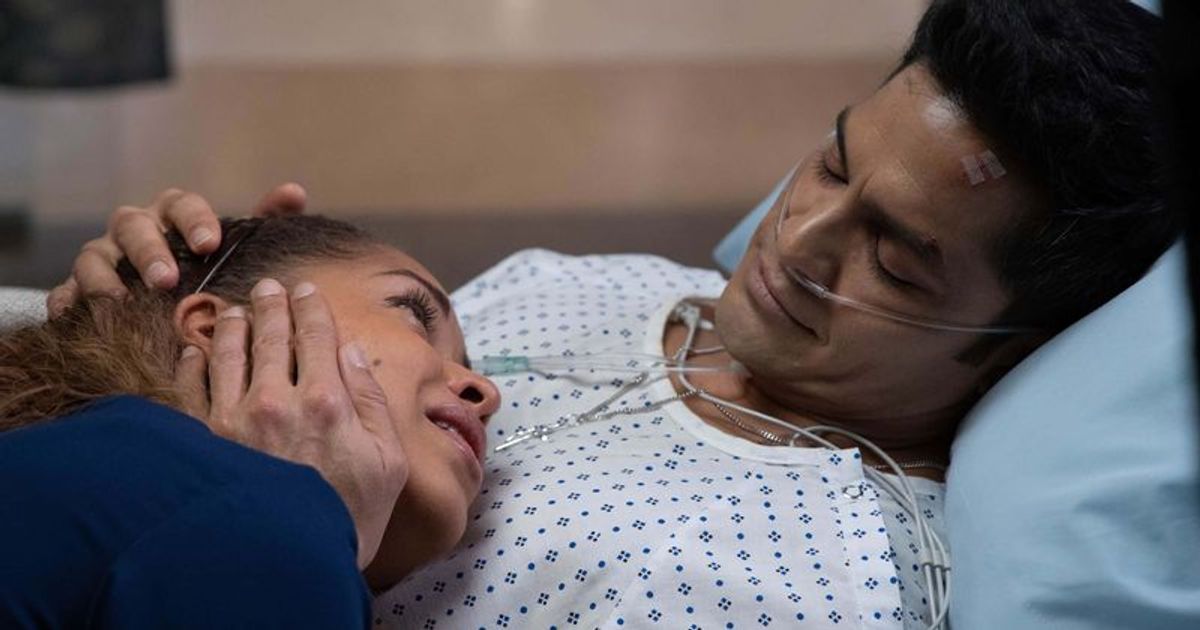 Claire was devastated by the character’s death 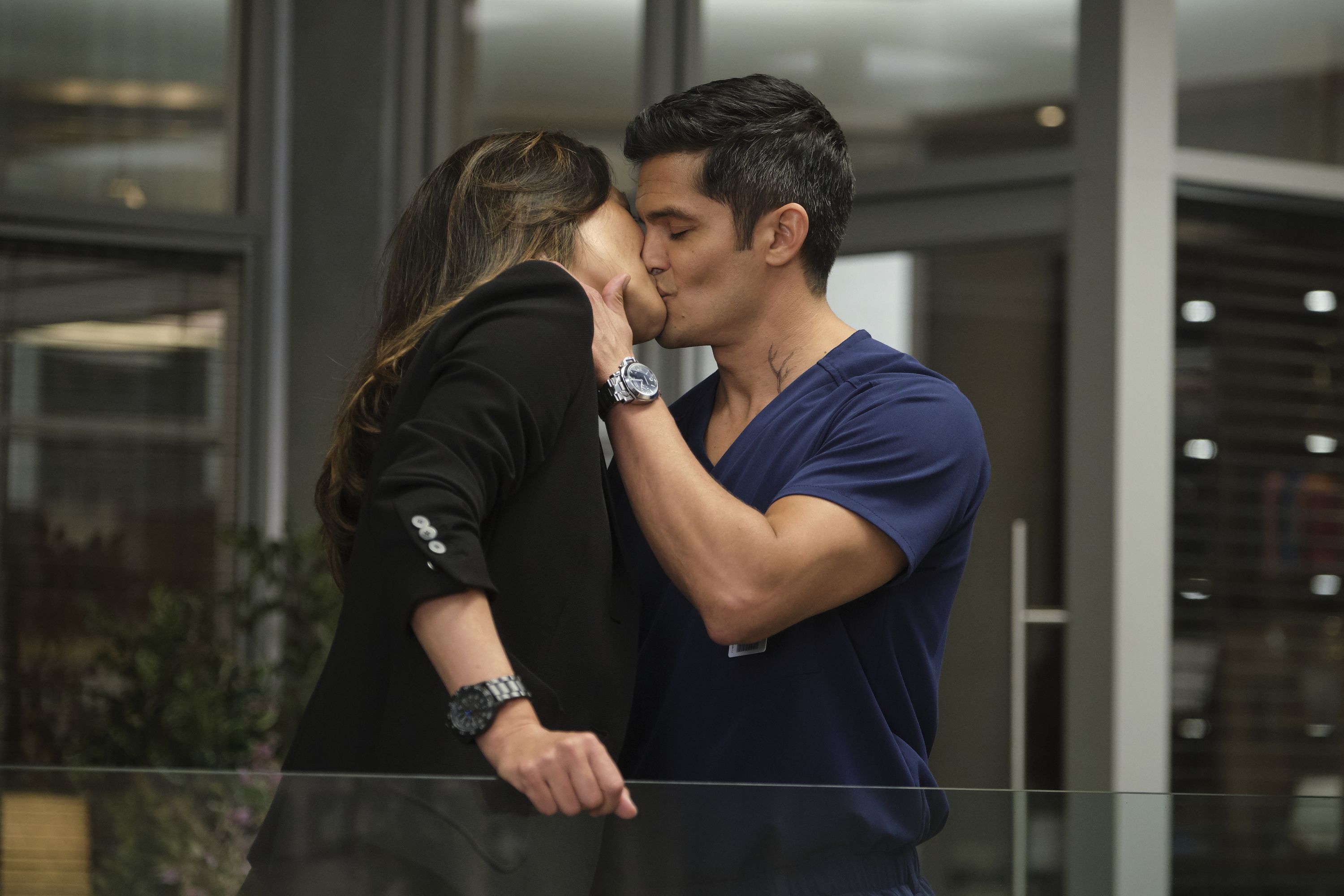 He continued: “You never know, at least these first two episodes show that there’s a definite possibility [for him] to remain a part of the show in certain ways, so absolutely.

“As we would have said at the end of season 3, I think that still stands today… hopefully, he will continue to be a part of [the show] in whatever ways possible.”

Given the mixed to response the first time around, we doubt Melendez haunting Claire will be welcomed with open arms by the show’s fans.

The Good Doctor airs on Mondays on ABC and is available on Sky in the UK.