Here’s everything you need to know about how and where The Girl Before was filmed (Picture: BBC)

The Girl Before kicks off tonight on BBC One, but where was it filmed and is the ultra-minimalist property of One Folgate Street actually real?

The psychological thriller is packed with a cast full of talented Brits, including Gugu Mbatha-Raw, Jessica Plummer, David Oyelowo and Ben Hardy, who star as the main four characters in the drama.

Based on JP Delaney’s 2016 thriller of the same name, the four-parter follows Jane (Gugu Mbatha-Raw), who gets the chance to move into a beautiful, ultra-minimalist house designed by an enigmatic architect Edward (David Oyelowo).

There’s just one catch: the occupants must abide by his list of exacting rules. Jane starts to feel the house changing her in unexpected ways.

But when she makes the shocking discovery about her predecessor, Emma (Jessica Plummer), she’s forced to confront unnerving similarities.

Ahead of the series beginning tonight, here’s everything you need to know about where the intricate series was filmed and whether the house at the centre of the story is real.

Where was The Girl Before filmed? 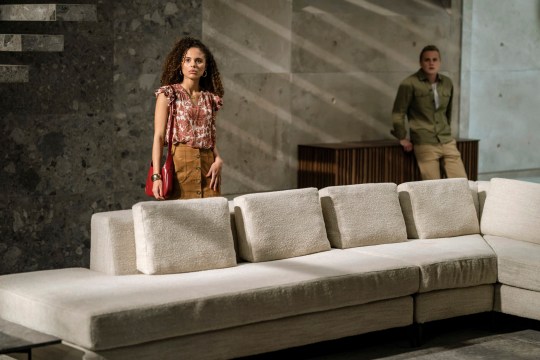 Emma and Simon get the chance to move into the mega minimalist property (Picture: BBC/42/Amanda Searle)

In the drama, viewers will get the impression of a very London-centric location throughout, as Emma, her boyfriend Simon (Ben Hardy) and Jane all get to grips with their new lives in Edward’s home which they live in three years apart.

However, those tuning in may be surprised to learn that while some scenes are filmed in the capital, most of the show’s production was actually carried out in Bristol.

Speaking at a recent Q&A with Metro.co.uk and other press, creator JP explained a bit about where the show is set and filmed. 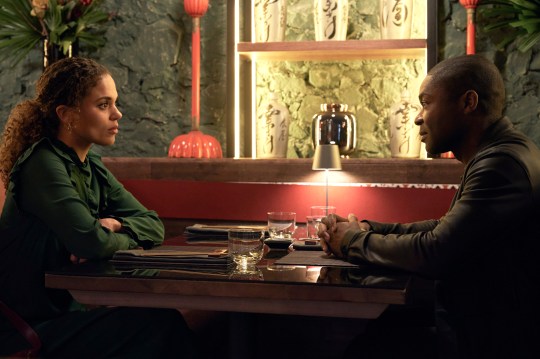 Most of the show was actually filmed in Bristol (Picture: BBC)

He said: ‘We moved it from the book. In the book it’s [set in] Cricklewood and we moved it to Hampstead.

‘Because we actually shot in Bristol. Some of the locations are Bristol some are London.

‘But we had a very precise postcode for it in our heads.

‘Even when you see the aerial shots, we sort of know whether they’re coming from the house into central London, so you might be going over Primrose Hill,’ he added.

JP went on to detail why it was important to have a specific location in mind.

‘It works because it’s a bit like when an actor says, “The audience might not know this, but I need to know to play my part.”’

‘We kind of knew where the house was,’ he added.

Is the house in The Girl Before real? 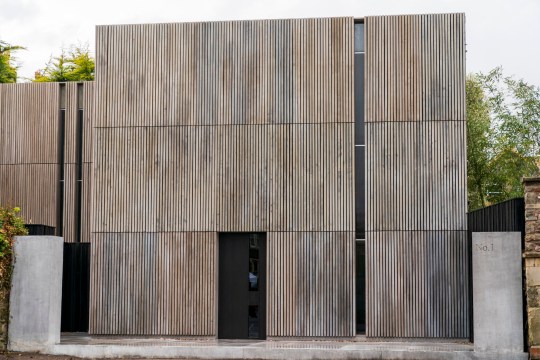 The house certainly appears striking from the outside, but it is not a real property (Picture: BBC)

The stunning home featured has a whole story of its own behind it, but unfortunately it is not a real property.

Although the address of One Folgate Street is indeed a real street in Shoreditch, the exterior of the house in the drama was set-up in Redland, Bristol.

Elsewhere, the interior shots were filmed at The Bottle Yard Studios in south Bristol, in a purpose-built set, which also housed sets from Showtrial and Chloe for the BBC and The Long Call for ITV this year. 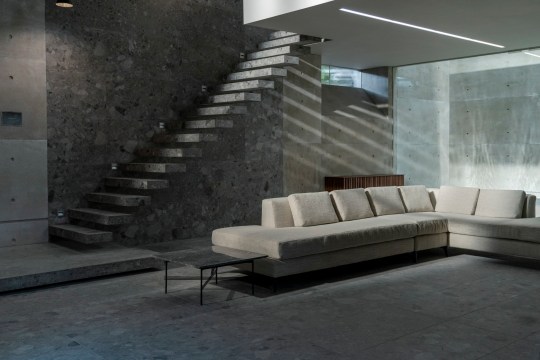 Those who live in the home are meant to abide by Edward’s very particular set of rules (Picture: BBC)

Actress Gugu – who also worked as an Executive Producer on the show told press including Metro.co.uk a bit about how the house came to life on-screen.

She said: ‘I remember walking onto the set for the first time having visualised and seen drawings and just suddenly feeling very small and feeling that feeling of compression and releases as it is explained when the architects are viewing it.

‘You really do feel there is a wow factor when you walk onto the set, and I know it’s a set, but I was so sort of caught up in it.’ 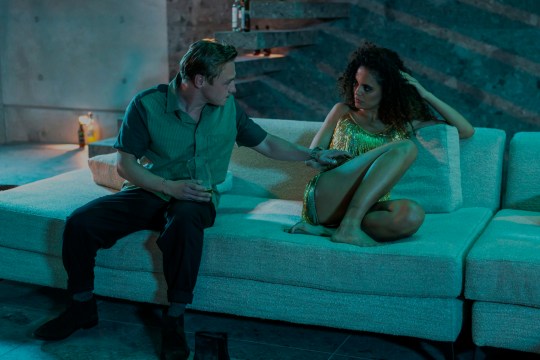 But not all is as it seems (Picture: BBC)

She went on to confess she felt ‘weirdly territorial’ over the set during a photo shoot, when the camera crew were moving furniture and lighting to different parts of her on-screen home.

JP shared why it was so important to get the design right, adding: ‘With most houses, it’s a collaboration with the client.

‘But with minimalism you are buying into the architect’s vision and with this house, it’s Edward’s brain.

‘You are living inside his head and you are living the way he wants you to live, and that’s the extra dimension the premise gives you.’

The Girl Before begins tonight at 9pm on BBC One and all four episodes will be available on BBC iPlayer afterwards.