The Dog House viewers were left devastated during last night’s episode when a dog owner owner was left with no choice but to give up his scrappy Jack Russell.

The owner and his dog Roxy appeared on the popular Channel 4 show on Thursday night facing the heartbreaking decision to give her up.

The Dog House viewers were devastated when an owner was forced to give up his scrappy Jack Russell RoxyCredit: Channel 4

The Jack Russell couldn’t be around the family’s other dog without getting aggressive, even though the pair grew up in the same house without any problems.

Viewers were left just as emotional as the owner, and it wasn’t long before they bounced down to Twitter in sadness and anger.

One wrote: “Watching The Dog House and I don’t know how anyone could give a dog away. I’d be devastated if I had to choose between my 2”.

“I could never do that”, a second added.

A third commented: “Yep lazy family get rid of Jack Russell as it needs more walking didn’t believe a word of it what if his kids fight get rid of one”.

“Oh this is heartbreaking”, penned a fourth.

The Dog House follows daily activity at Wood Green, a Cambridge-based animal charity that takes in abandoned or mistreated dogs.

The programme sadly shows owners drop off pups like Roxy who they can no longer care for properly, but on a brighter note it also sees many rehomed.

Roxy’s owner brought her into Wood Green and told her: “Be a good girl”.

A staff member had to intervene after Roxy appeared frightened, saying: “I can tell this is really hard for you, but we will do our best for her, I think you’ve done the right thing.

“Dogs can live with each other for a really long time and not have any issues, but as dogs naturally get older they can become more intolerant.

“What we try to do is understand that emotion is frustration or maybe it is fear.”

Viewers were treated to a happy ending as Roxy was adopted by an older couple seeking a new canine pal.

“She is drop-dead gorgeous”, one of them commented when they first met her. 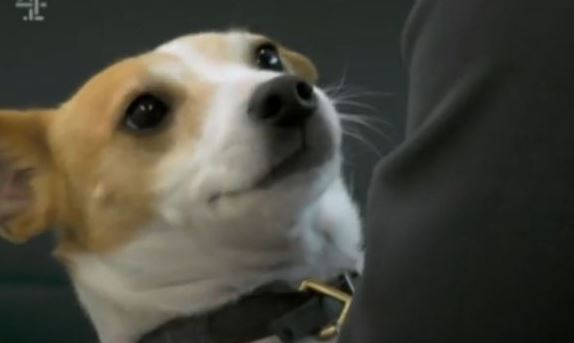 The pooch had been fighting with the family’s other dogCredit: Channel 4 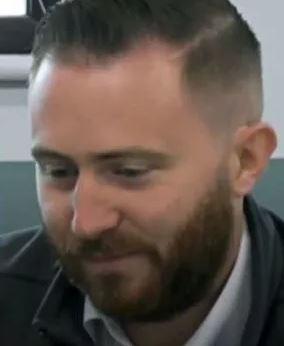 The owner was gutted at having to give up Roxy, but Wood Green animal charity felt it was the right decisionCredit: Channel 4 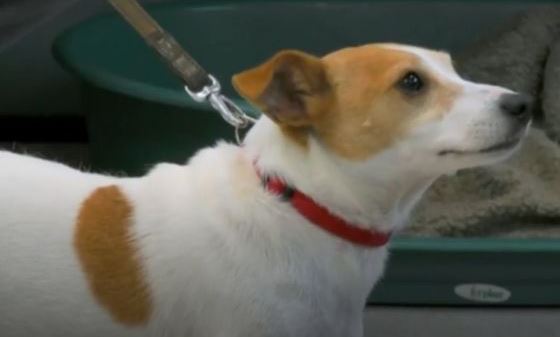 Roxy was rehomed with an older couple looking for a canine palCredit: Channel 4