Emma Corrin is set to star in the new series of The Crown as Princess Diana and she admits she was a bag of nerves at first when it came to taking on the iconic role.

Season four of Netflix series The Crown is set to drop on Sunday and will follow the relationship of Prince Charles and Princess Diana.

It’s already been teased to include the royal couple’s wedding and Diana’s secret battle with bulimia, with the season synopsis revealing that Queen Elizabeth (played by Olivia Colman) will be preoccupied with finding an appropriate bride for Prince Charles (Josh O’Connor) who is still unmarried at 30.

The series will be the first to introduce Diana and talking about her upcoming debut on the show, Emma revealed she felt ‘a huge amount of pressure’ to play the princess at first.

Appearing on Thursday night’s The One Show from home, Emma said: ‘At first there was a huge amount of pressure, but I think it was as soon as I got the script I realised this is Peter’s [show writer Peter Morgan] world we’re creating and our versions of the characters.’

She revealed: ‘That really helped to make me not feel as nervous or as much pressure as I did.’ 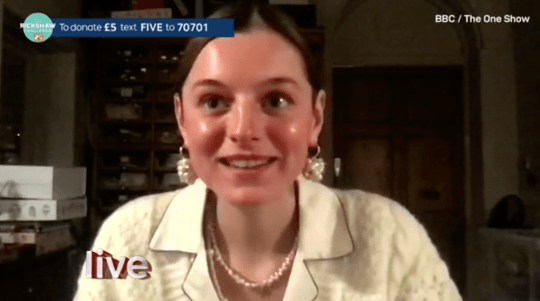 Emma explained that she worked with an ‘amazing’ movement coach and vocal coach in order to characterise Diana and put her own stamp on the role.

‘Bit by bit, we just started to put together all these different aspects of her.’

She will star alongside Josh who takes on the role of Prince Charles, and he’s warned that viewers may not warm to his version of the royal. 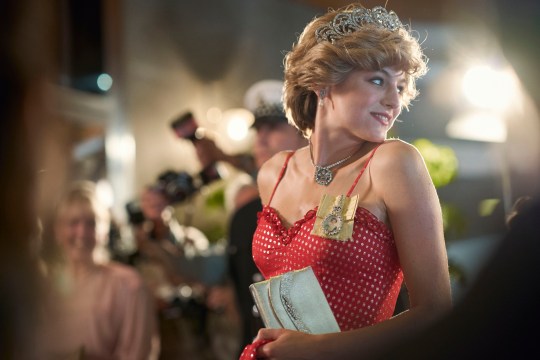 Speaking to Vanity Fair, actor Josh said: ‘It’s a more flawed version of that character… someone who has been wronged on numerous occasions and is stuck in an unhappy marriage at points.

‘When we see Charles with the queen or with his father, there was the sense of that relationship being strained, and there’s a kind of inability to communicate.’

He continued: ‘I think for the Camilla relationship, it’s all about making that really easy, making it kind of fun and light so that we see quite a sweet Charles, but it’s sort of like a playful Charles.’

The Crown series 4 lands on Netflix on Sunday 15 November.