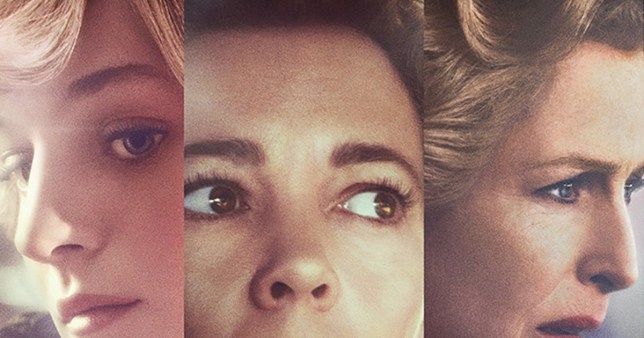 The women are about to take over (Picture: Netflix)

The new key art for the upcoming episodes of the Royal family biopic shows each family member in a sombre state as they navigate the ever-changing world.

Starting in the late 1970s, the 10 episodes will follow the Royals through to the end of the 1980s, with marriage, mental health and obligations tormenting them all.

Emma Corrin is joining the cast this season as Princess Diana, who meets and falls in love with Prince Charles (Josh O’Connor).

We already know we’ll see Diana’s now legendary wedding dress, and the run-up to the marriage, but we’ll also see its collapse despite their attempts to make it work.

After all, there is one obstacle neither of them can get over – Charles’ real love, Camilla Parker-Bowles (Emerald Fennell). 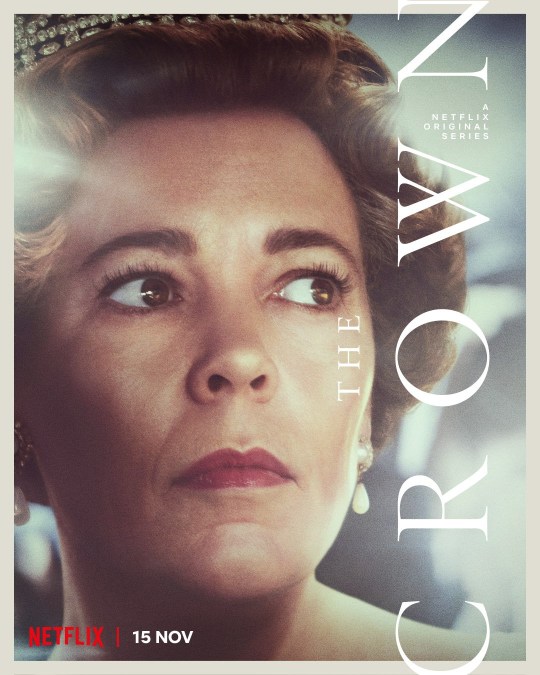 The Queen’s duties are never over (Picture: Netflix) 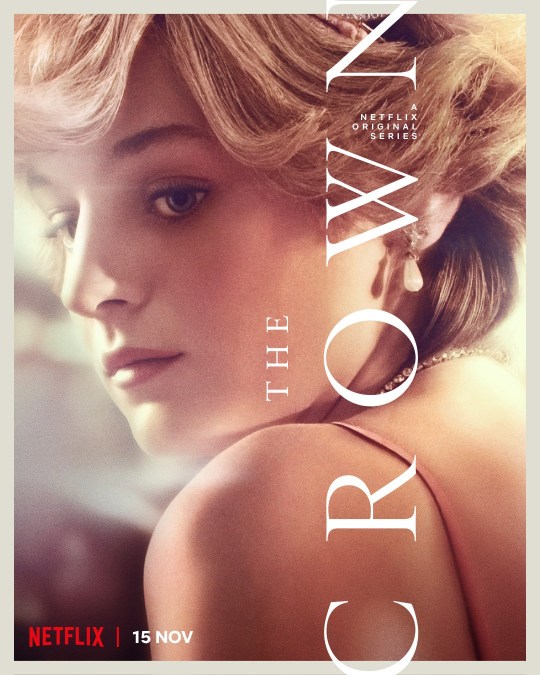 What young Princess Diana doesn’t know what she’s signed up for (Picture: Netflix)

Meanwhile, the Queen (Olivia Colman) has a frosty relationship with new Prime Minister, Margaret Thatcher (Gillian Anderson), whose policies continue to cause civil unrest that could shape Britain for generations to come.

With the Falklands war, the Miners strikes, and unemployment hitting a record high, The Queen is forced to evaluate her stance and position within the United Kingdom.

At the same time we’ve been promised ‘new sides’ to Iron Lady Thatcher, who has to deal with the idea of losing her son after he goes missing during a car race through the Sahara. 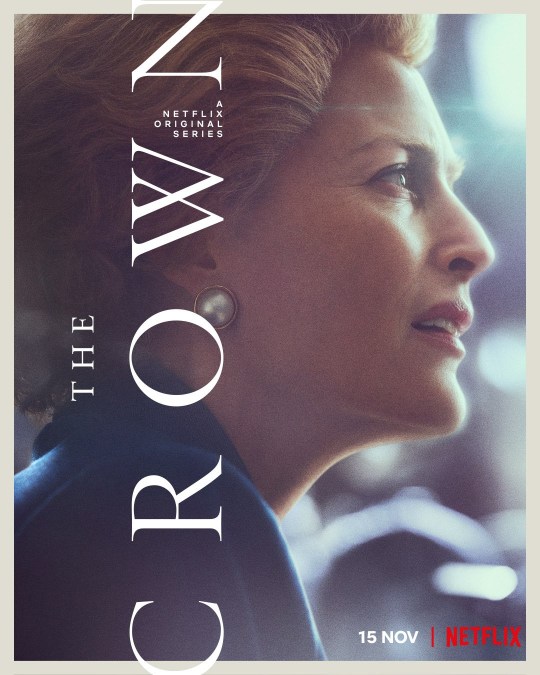 Margaret Thatcher will butt heads with the Queen (Picture: Netflix) 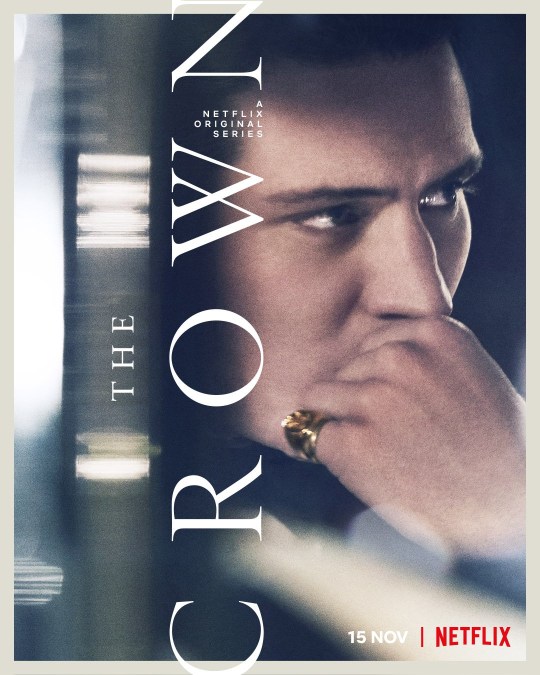 Prince Charles fights between his obligations and his heart (Picture: Netflix)

Princess Margaret (Helena Bonham-Carter) finds herself somewhat at a loss this decade, as her mental health begins to take a toll on her, and she discovers things about her family that leaves her shaken.

When Prince Edward turns 21 and therefore able to assume Royal duties, she also finds herself at a loss of what to do next. 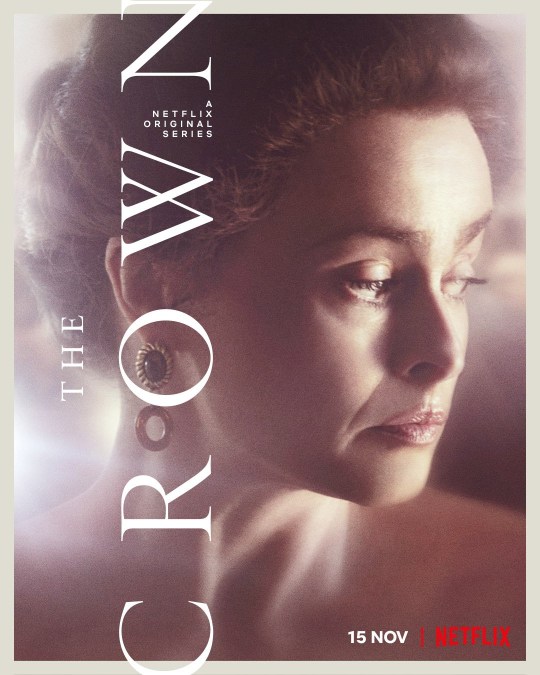 Margaret’s fight with her mental health will dominate her life this season (Picture: Netflix)

The landmark era for the Royals sees numerous other events taking shape – including Prince Andrew’s wedding to Sarah Ferguson.

This is the last series that will feature the current cast, before another time jump into the future of the monarchy.

Imelda Staunton will take over the role of Queen Elizabeth, Elizabeth Debicki will replace Emma as Princess Diana, and Lesley Manville will play Princess Margaret.

They will remain with the series until it ends at season six.

The Crown launches November 15 on Netflix.