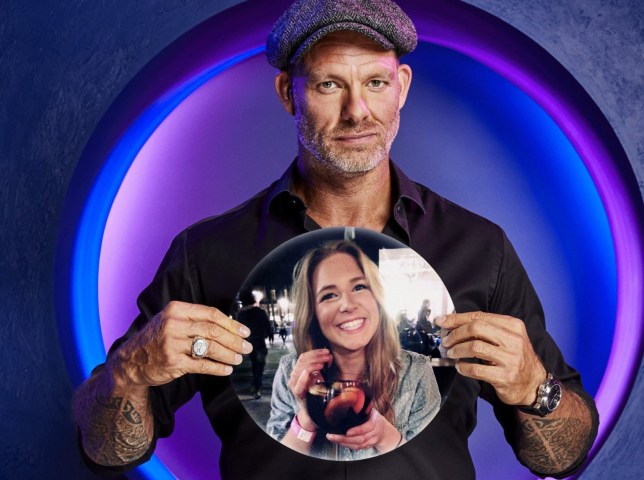 The Circle viewers are predicting James will win (Picture: Channel 4)

The Circle has only just started but viewers have already predicted James Crossley will win the show.

The Gladiator star – who completed as Hunter on the ITV show – entered the Channel 4 gameshow catfishing as NHS nurse Gemma, and has been joined in the flat by his adorable dogs.

He will be going up against a string of real people and catfishes, including Vithun, Billy, Manrika and Tally.

James already has big plans for the prize money if he takes home the crown, vowing he will give half of the £100,000 prize money to the NHS.

Speaking ahead of his Circle debut, he said: ‘I think The Circle will be an interesting challenge to try and get away with playing somebody else, it uses different muscles to what I’m used to.

‘I also really want to take this opportunity to give back to NHS nurses, winning the prize money would give me the chance to show my gratitude for all their hard work.’ 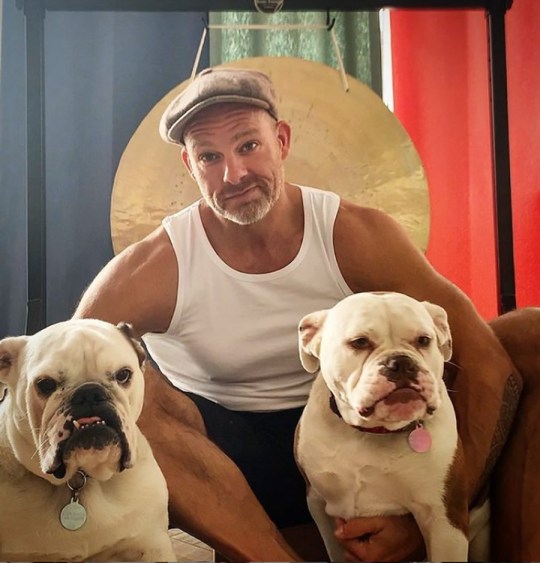 James has been joined on The Circle by his adorable dogs (Picture: Instagram)

When asked about if he’s worried about backlash over his persona, he added: ‘I also feel that I’m using the nurse aspect of my catfish for the right reasons. The NHS have patched me up countless times over the years.

‘They are absolute heroes and that has been highlighted hugely through this pandemic. I want to win for them.’

‘Gemma’ has already become a hit with her fellow Circlers, and those watching on from home are calling for James to win.

Flocking to Twitter just after the show kicked off, one posted: ‘I really hope James plays this well, respect to him for saying he’d give half of his winnings to the NHS.

I really hope James plays this well, respect to him for saying he’d give half of his winnings to the NHS.
Also, he has 2 beautiful dogs with him & he’s a Gladiator, so, basically a legend ð #TheCircle

New series of #TheCircle tonight. James Crossley already winning me over purely for the fact he’s got cute dogs in with him even if he’s going in as a Catfish.

‘Also, he has 2 beautiful dogs with him & he’s a Gladiator, so, basically a legend #TheCircle.’

‘New series of #TheCircle tonight,’ another posted. ‘James Crossley already winning me over purely for the fact he’s got cute dogs in with him even if he’s going in as a Catfish.

A follower screamed: ‘SOS JAMES HAS TWO DOGS WITH HIM NOT JUST ONE I AM OBSESSED #TheCircle.’

‘James already has my vote for bringing those gorgeous twin doggos with him #TheCircle,’ a Twitter user agreed.

As a fan added: ‘I’d go in there if I could take my dogs. James has already won. #TheCircle.’

Will ‘Gemma’, aka James, manage to take prize home?

The Circle continues nightly at 10pm, on Channel 4.