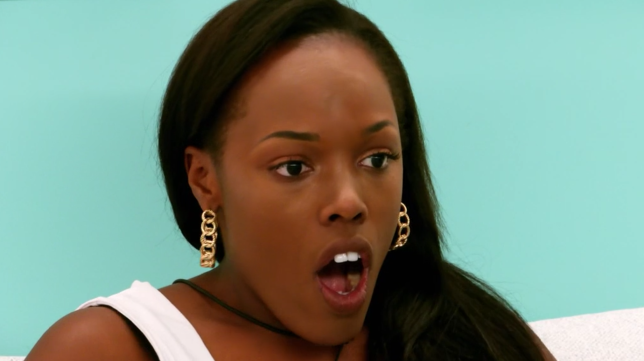 Yolanda was met with a massive twist on The Circle (Picture: Channel 4)

The Circle bosses hit Yolanda with a huge twist after ‘Chris’ was voted out in the first episode.

Just after the series three cast had unpacked their bags, they were asked to rate their fellow players, with Gladiator’s James Crossley – who is playing the game as NHS nurse Gemma – coming out on top.

The star has already been tipped to win by viewers watching on from home, so it’s a no-brainer that he was popular on the show…

‘Gemma’ was then thrown a huge test as she was to choose the first player to be blocked from the Circle, eventually opting for ‘Chris’, aka Yolanda.

Explaining the decision to his co-stars, James said: ‘This is horrendous. I feel physically sick and really wasn’t prepared for this. It’s so difficult to make any kind of decision when interaction between all of you amazing people has been so small.

‘So this decision can only be based on our first group chat and profiles. I got the impression that this person could be a catfish, but who knows? But I have to go with my gut feeling on this. 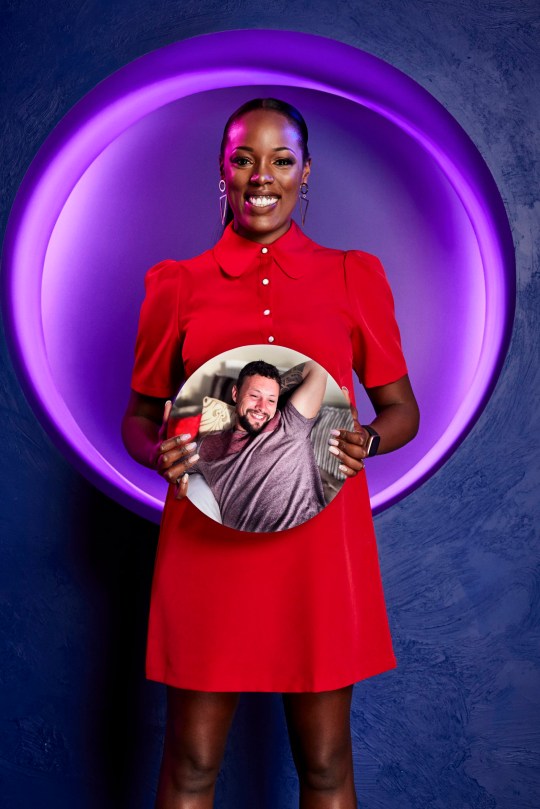 Yolanda has been playing the game as her husband Chris (Picture: Channel 4) 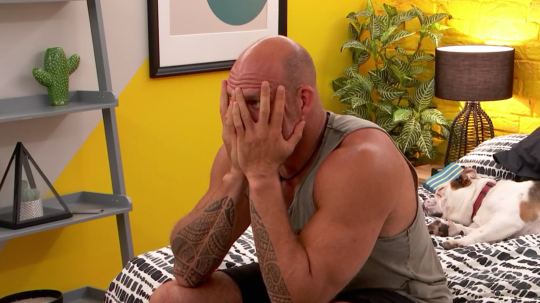 ‘I’m so, so, so sorry, we all know this is part of the game and definitely the worst part. Sending you all some love and please, please, please forgive me.’

With that, it was revealed that ‘Chris’ was blocked, and was on his way to meet a player of his choice.

However, producers threw another spanner in the works as Yolanda – who had been playing as her real-life husband – turned up at Syed’s flat, and was instead greeted by a video of presenter Emma Willis.

‘Greetings, Chris. You are the first player to be blocked from The Circle,’ she began. ‘However, luckily for you, The Circle is giving you a second life.

PLOT TWIST! ð¤¯ It might be over for ‘Chris’, but Yolanda’s been given a lifeline! Who do you think she’ll clone? And WHY do we have to wait 24 hours to find out!?

‘Now as far as your fellow players are concerned, you have been blocked from The Circle. You will even send them a goodbye video message tomorrow.

‘In order to play on in the game, you will have to commit the ultimate identity theft.

‘You must clone one of your fellow players in The Circle. Tomorrow you will re-enter the game with their identical profile.

‘The other players will have no idea who is the original player, and who is the clone.

‘It’s down to you to decide who you’ll become in this game of clones.’

Who will Yolanda choose to clone, and will she get away with it?

The Circle continues nightly at 10pm, on Channel 4.