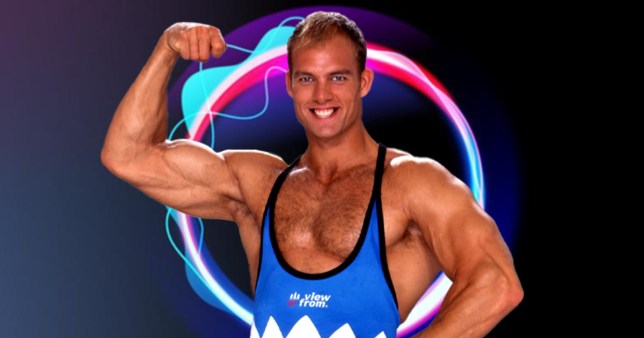 Hunter from Gladiators is entering The Circle (Picture: Channel 4)

James Crossley – aka Hunter from Gladiators – will star in the upcoming civilian series of Channel 4’s The Circle.

The bodybuilder, who found fame on the 90s ITV gameshow, will be trying his luck to be named the most popular in the social media isolation game.

Starring in Gladiators from 1993-2000, Hunter was known for his distinctive blonde hair as he went up against willing contestants for cash prizes on the assault course games.

He later won the title Ultimate Gladiator in a 1999 spin-off series where he competed with his fellow professionals.

These days, James, 47, is working as a personal trainer and fitness instructor – with his signature blonde hair long gone.

He hopes his time on the show will encourage older people to take up yoga and body conditioning training, as well as inspiring teenagers to get fit. 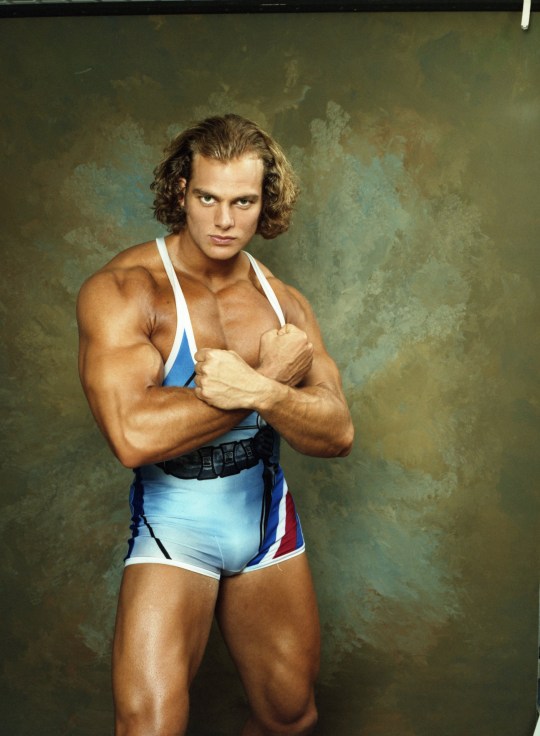 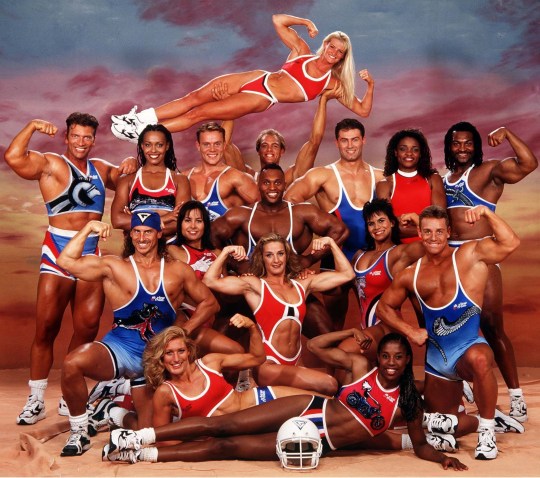 The Circle will launch on March 16, following the finale of The Celebrity Circle which is currently airing in aid of Stand Up To Cancer.

So far, Duncan James – who was playing as himself – was eliminated by Saffron Barker and Lady Leshurr, who is pretending to be Big Narstie.

The civilian version of the show became one of Channel 4’s most successful new reality shows, with the US, Brazil and France all picking up the format for their own series. 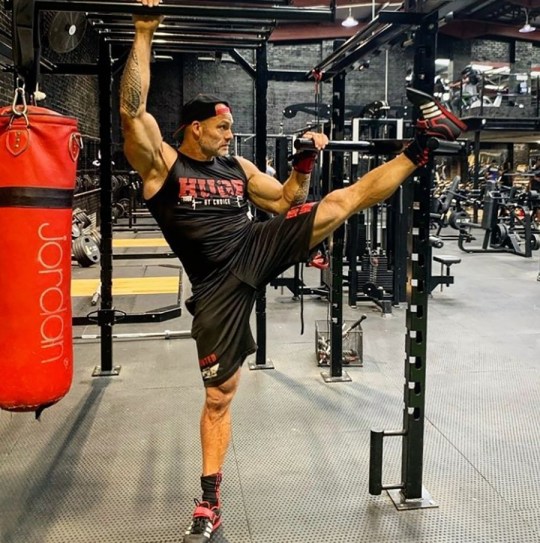 The flats, based in Manchester, are kitted out with high-tech cameras and computers giving the competitors access to The Circle, a social media game where popularity is key among your rivals.

You can play as yourself, or you can play catfish and become someone entirely different.

Previously, we’ve seen gay contestants play straight to flirt with women and men pretend to be their girlfriends or mums to garner sympathy.

The result can sometimes prove to be absolute chaos.

The Circle starts Tuesday at 9pm on Channel 4.