THE Chase’s Mark Labbett has revealed the the ‘cardinal sin’ he refuses to make on new Beat the Chasers.

Following the successful debut series, the primetime spin-off will return with another series next month. 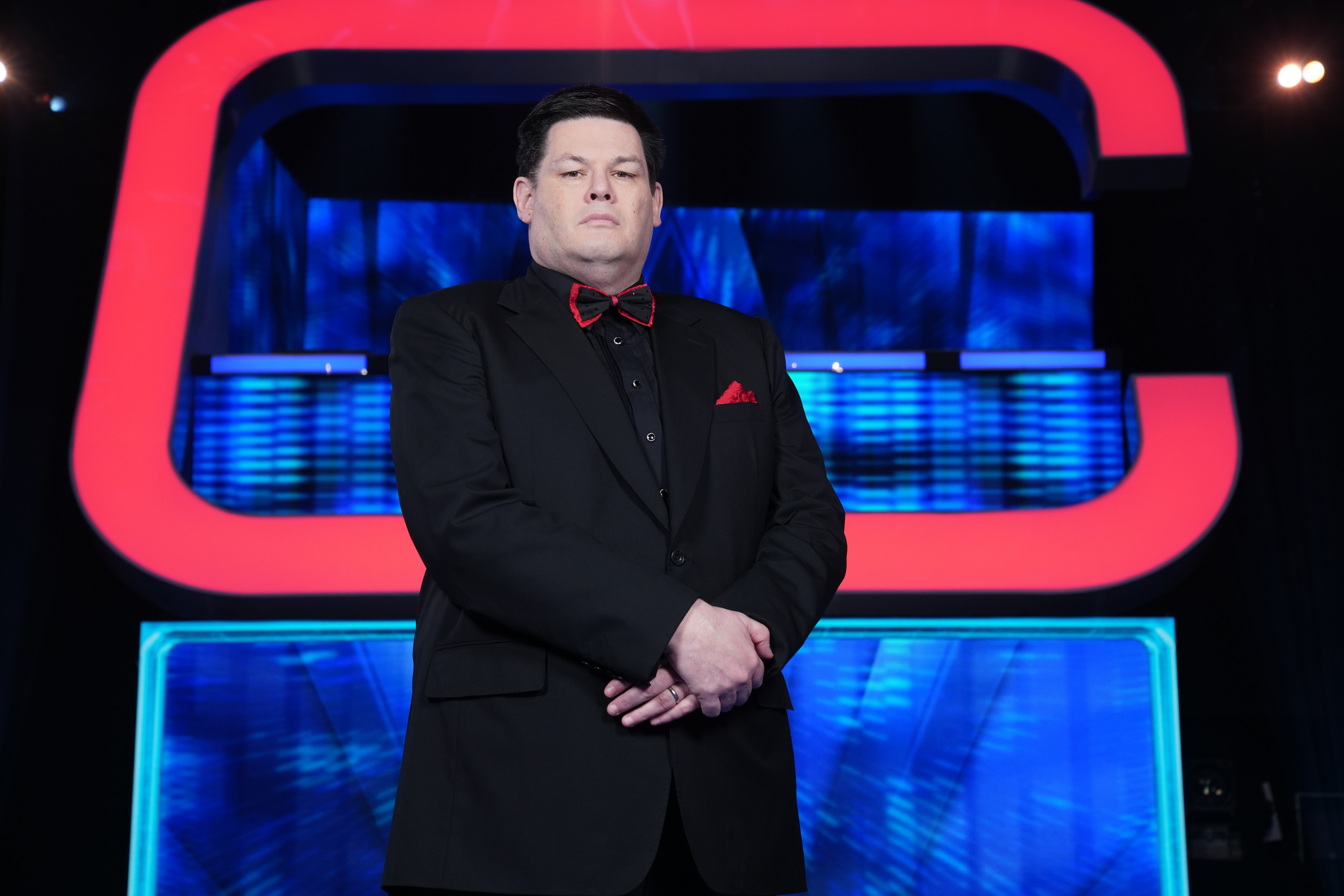 Beat the Chasers’ Mark Labbett reveals which error he will do his best to avoid on the showCredit: ITV

The five chasers have returned and are ready to go up against a brand new set of contestants.

One member of the Chasers quintet Mark ‘THE BEAST’ Labett, 55, mentioned the one thing not to do after hitting the buzzer.

“While you’re having a nice long think, your teammates know the
answer.” 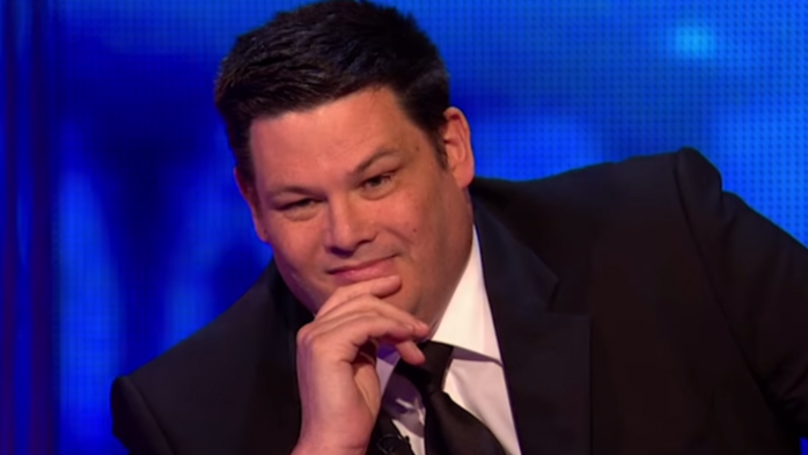 Mark admitted the Chasers have changed their strategy to try and stay ahead of the competitorsCredit: ITV 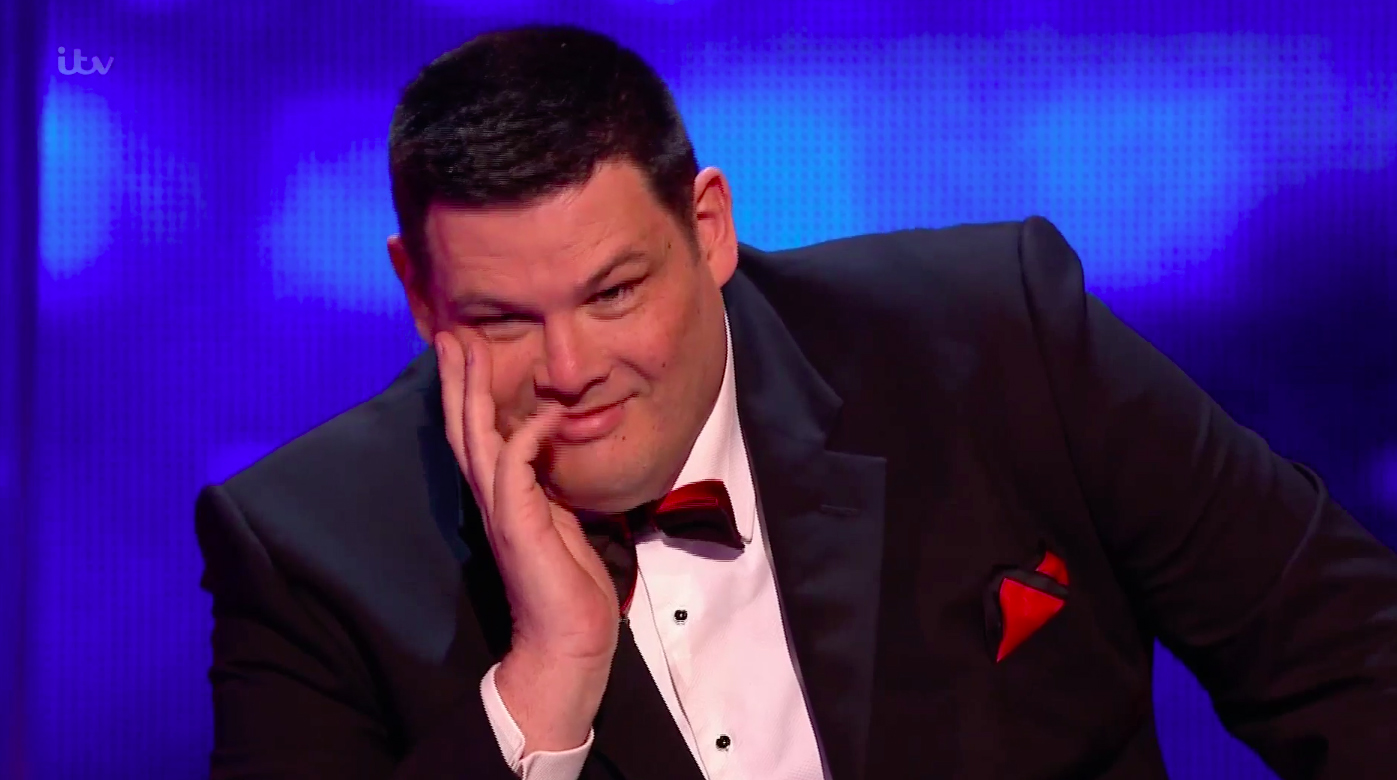 In this spin-off of The Chase, which is also hosted by Bradley Walsh, the solo quizzer to take on two, three, four or all five chasers as opposed to just one.

Mark was asked if The Chasers have approached this version of the show differently and he admitted they have changed their strategy to try and stay ahead of the competitors.

“We’ve been refining our strategy. For example, both Paul and I have been training for months on the buzzer as we realised this is like feeding time at the zoo; If you’re not quick enough you don’t get the points,” he explained.

“Obviously, if you know the answer, hit the button. But it’s what to do if you sort of know. Generally the rule is we try and leave it to the person whose specialty it is to confirm it. That’s the art form of guessing/ knowing and who/ when should hit the buzzer.” 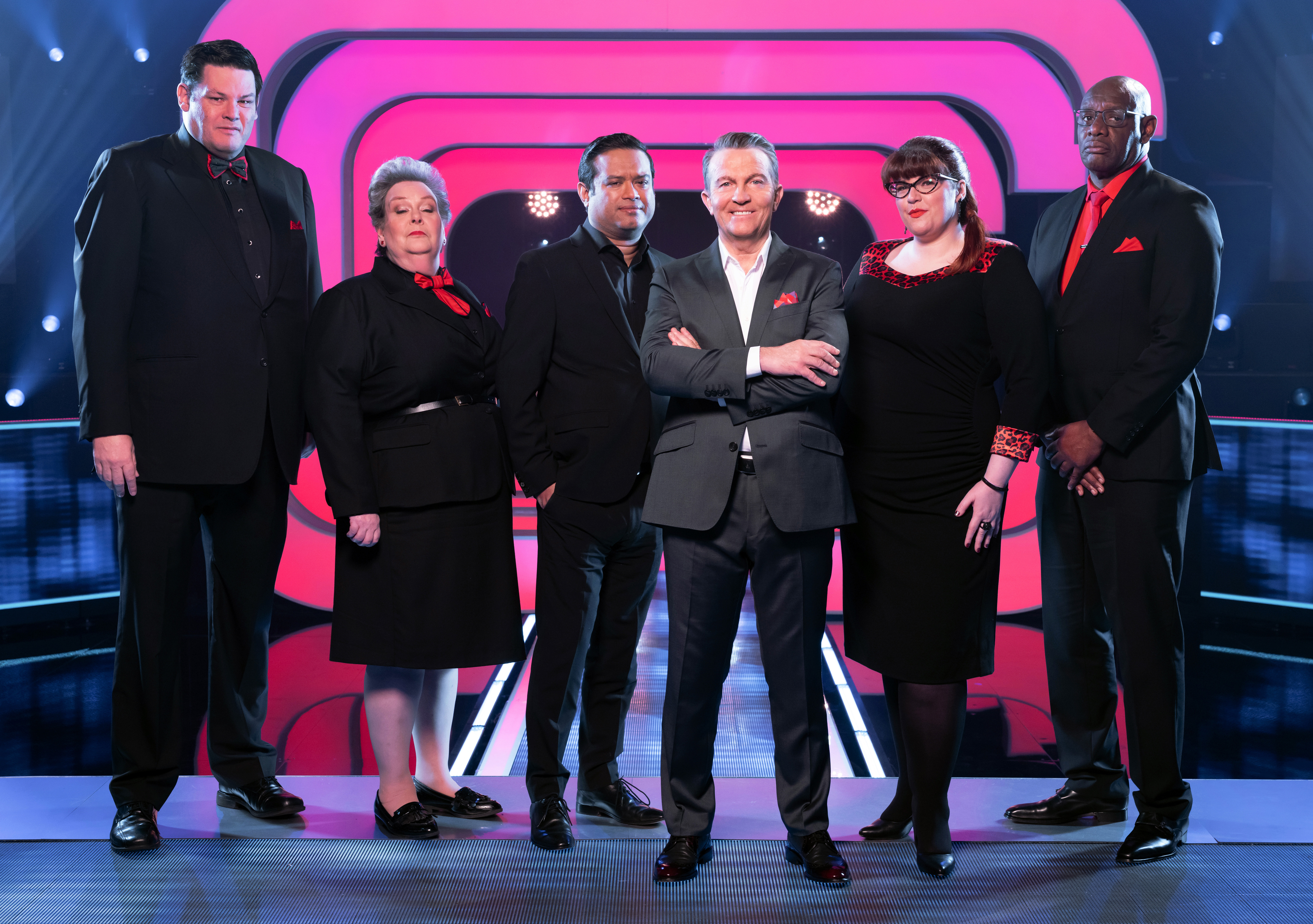 Beat the Chasers is back with a brand new series next monthCredit: ITV

Mark was full of praise for the other Chasers and described presenter Bradley Walsh as an “utter professional.”

“This is the best team we’ll ever play on. Most of us are used to being the top player on the team we’re on. Here, if we don’t know there’s every chance one of our colleagues does.

“If you don’t know, let somebody else makethe guess. We really have thought about how to maximise our accuracy to minimise the chance of us making mistakes.”

He added: “He’s [Bradley] an utter professional – he’s the same when the cameras are rolling and when they’re not. Paul with his stand-up background, the two of them have been fantastic together. Anne comes up with a few killer lines. It’s brilliant.”

Beat the Chasers series two will begin on January 3rd on ITV.