THE Chase viewers were left stunned tonight as celebrity contestant Kay Burley made a huge mistake on a politics question.

Fans couldn’t believe the broadcaster stumbled on such an easy question about Margaret Thatcher during tonight’s The Chase Christmas Special. 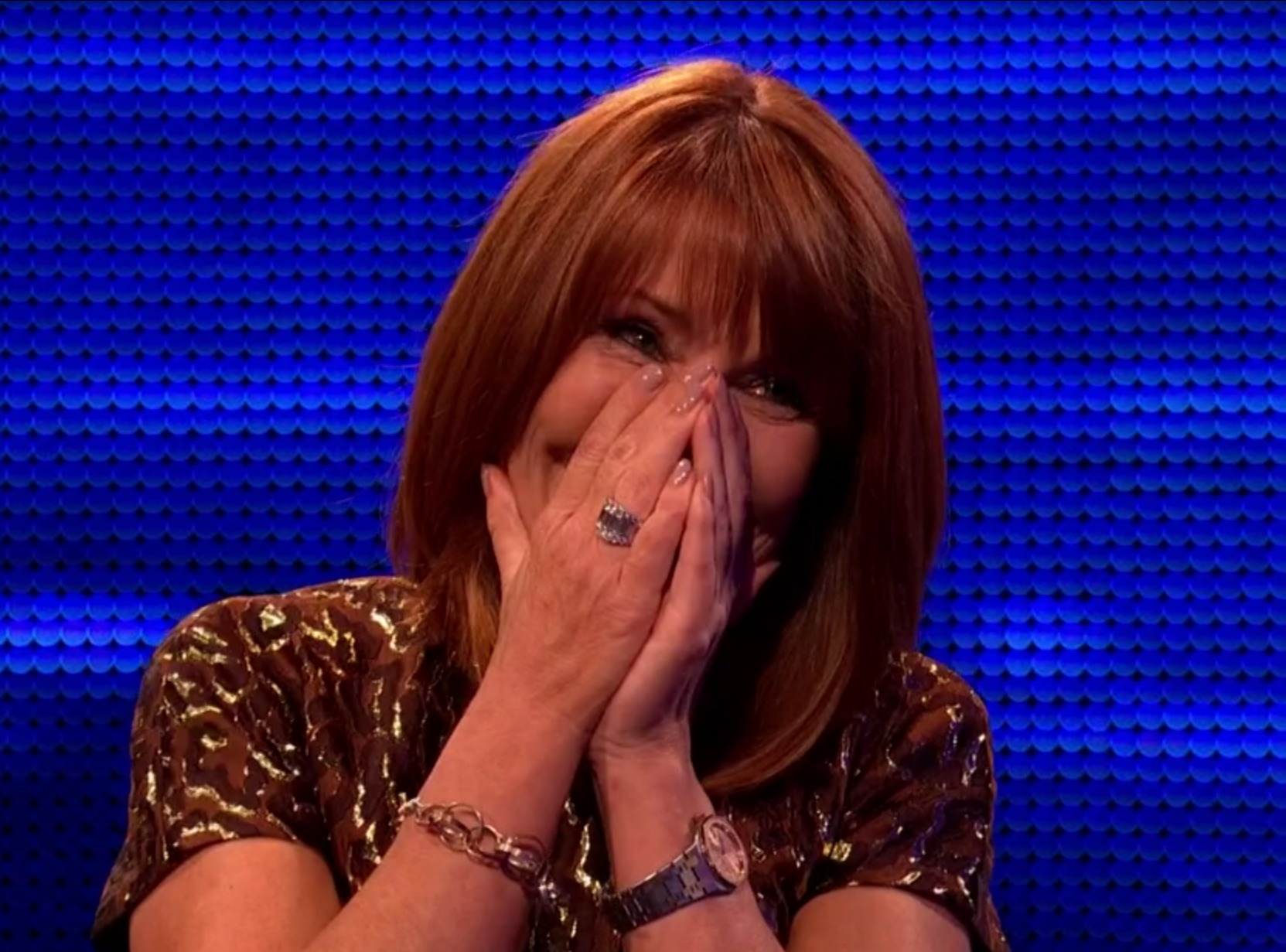 Host Bradley Walsh introduced Richard Herring, Tim Lovejoy, Eniola Aluko and Kay onto the ITV quiz show for a celerity special — and they walked about with £150,000 for charity.

And Kay raked in a huge chunk of the cash when she went for the higher offer against The Beast Mark Labbett and he failed to catch her.

She scooped £60,000 for the cash pot and returned to Richard and Eniola after Tim was caught out by The Governess Anne Hegarty.

But viewers couldn’t resist mocking the journalist when she answered a politics question incorrectly and many insisted it was “super easy”. 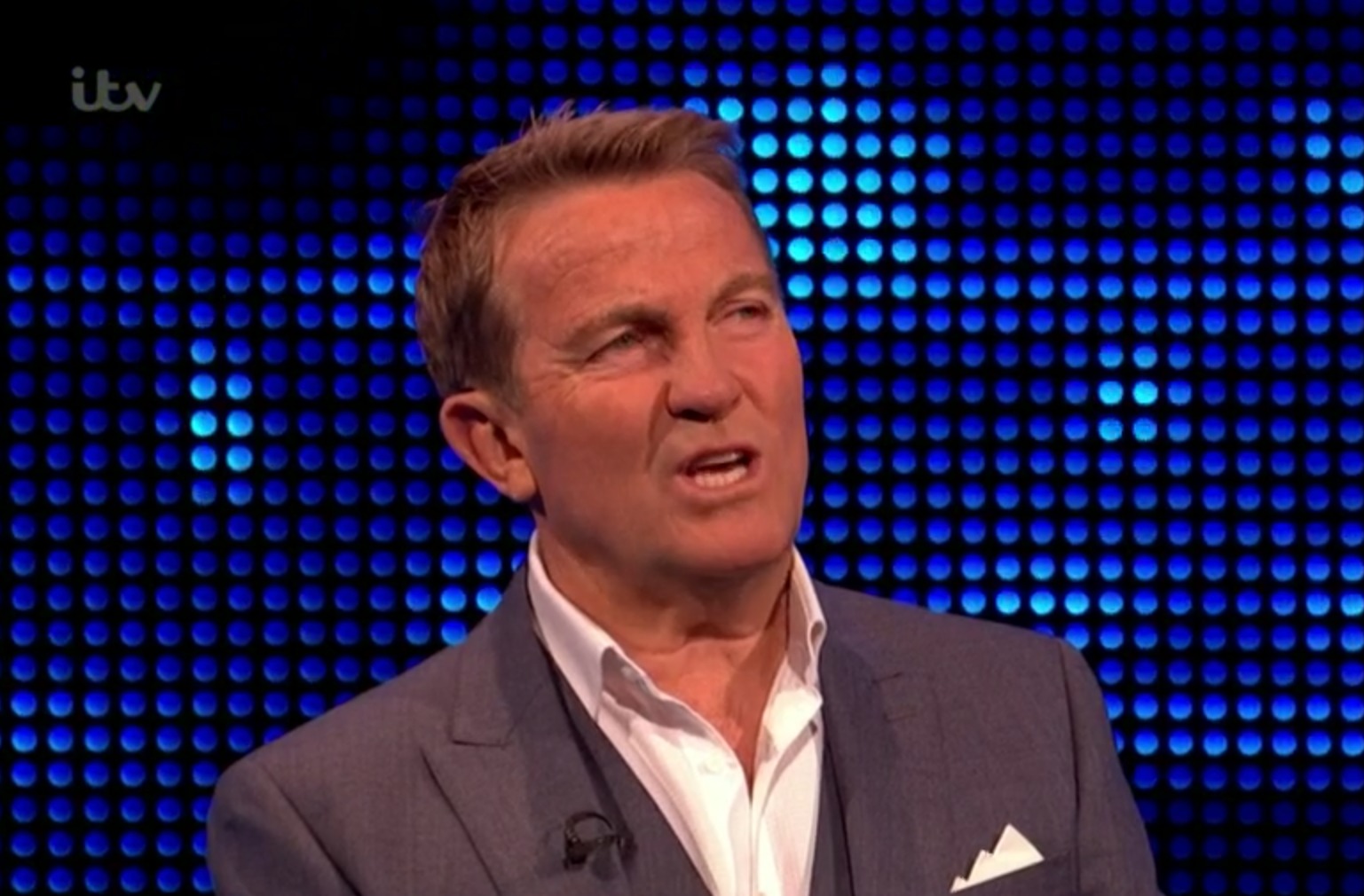 Bradley was shocked when she said the wrong answer

Bradley asked: “How many times was Margaret Thatcher reelected as Prime Minister?”

To which she quickly replied: “Three”.

However, the Sky News presenter was wrong and Bradley looked surprised as he told her “twice”.

The Chase viewers responded on Twitter, with one writing: “She didn’t know Thatcher was elected twice? ?” 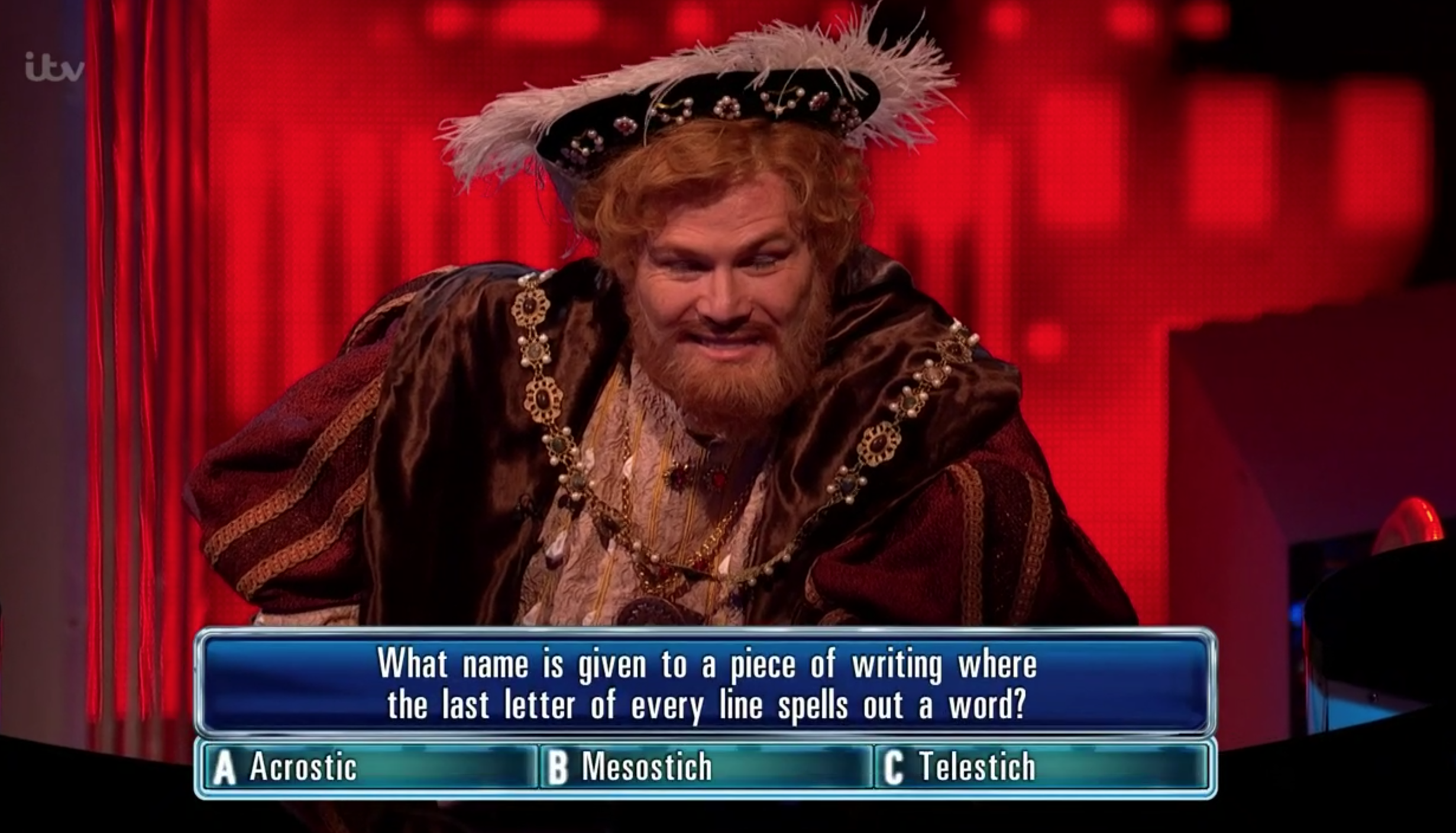 One more typed: “For an “international journalist” who covers global political stories & interviews international politicians, #kayburley sure doesn’t know anything about current events. She even got the Thatcher question wrong. How did she get her job? #TheChase“

Another penned: “Well she maybe in disgrace after her covid faux Pas but Kay Burley is not bad at this quizzing lark even though she got the Thatcher question wrong shocking #thechase“

Kay was recently hauled off air for breaching Covid rules with a 60th birthday night out. 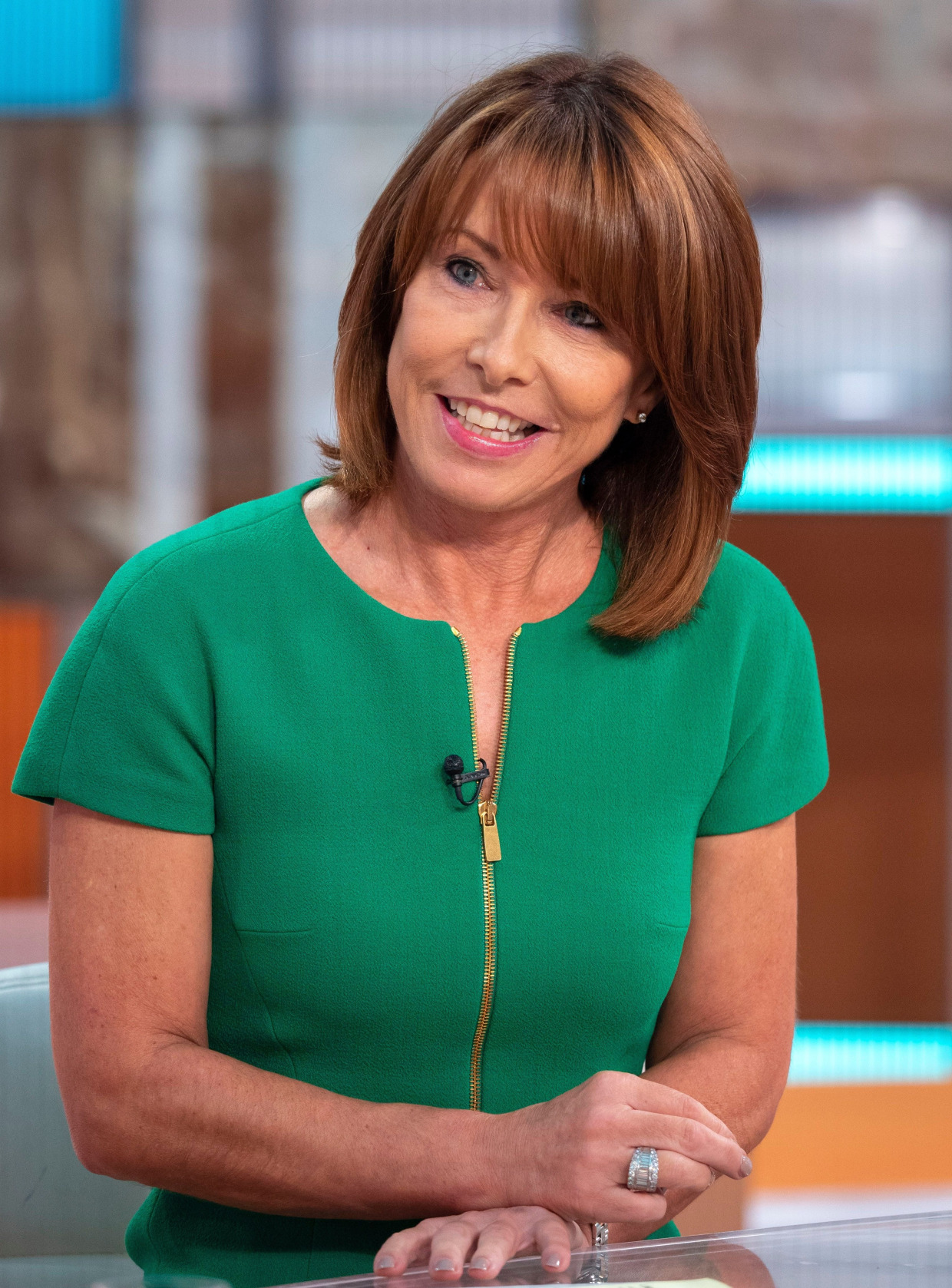 She will be off work for six months after admitting she had been an “idiot” in an email to Sky News colleagues.

The veteran journalist was caught hosting an illegal birthday party in Soho, London, in a clear breach of the government’s rule of six.

The Sun understands Burley will be on full pay during her six-month suspension.

She wrote in an email to staff: “I’m an idiot. I’m really very sorry.

“I know I have let so many of you down.  There’s really nothing else I can say to excuse my actions.”

A group then carried onto a private restaurant, Folie, before four went back to Kay’s west London home.