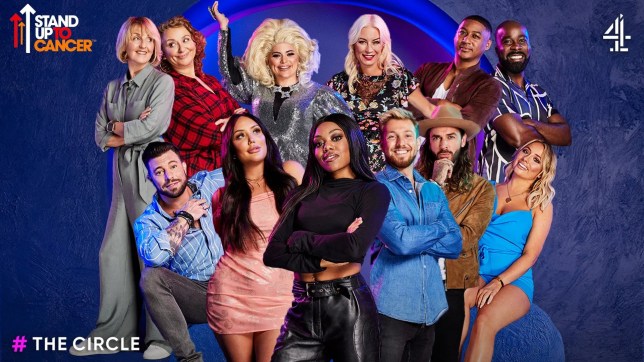 Which star will win the reality show? (Picture: Channel 4)

The Celebrity Circle 2021 has proven an entertaining watch since its launch in aid of Stand Up To Cancer, with stars including Dancing On Ice’s Lady Leshurr and Drag Race UK star Baga Chipz bringing the laughs as they attempt to win over the competition.

The launch of the celebrity version of the show comes before the launch of series three of The Circle, which is set to make a comeback soon on Channel 4.

As viewers across the nation find themselves engrossed by the absorbing digital world of the programme, when was The Celebrity Circle filmed, where did filming take place and who is in the line-up?

When was The Celebrity Circle 2021 filmed?

It wasn’t until December 2020 that the celebrities taking part in The Celebrity Circle 2021 were announced.

However, they had already taken part in the series by the time the announcement was made, as filming took place in autumn. 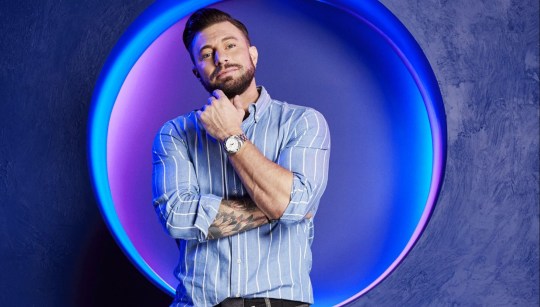 Where did filming take place?

While this is the first celebrity version of hit series The Circle in the UK, filming took place in the same location as the regular show.

The production went ahead at a flat block in Salford, Greater Manchester.

Who is in the line-up?

The line-up of The Celebrity Circle 2021 is star-studded to say the least.

Those playing the game as themselves are Blue singer Duncan James, entertainer Denise Van Outen, and YouTuber Saffron Barker.

Plus, Drag Race UK star Baga Chipz is pretending to be Kim Woodburn while Melvin Odoom and Rickie Haywood-Williams are doing their best virtual impression of will.i.am.

Duncan became the first star to be eliminated from the series after he was selected by Saffron and Lady Leshurr to exit the series, saving Denise in the process.

As he bid farewell, the singer popped in to greet Towie’s Gemma – only to discover Nadia and Kay behind the curtain.

The Celebrity Circle continues tonight at 10pm on Channel 4.