THE Cabins’ Charlotte is stunned tonight as a psychic tells her she’ll marry Remi – having spent just 12 hours with him.

The pair are getting to know each other in Stag’s Mount, and it’s a case of so far so good, with Charlotte telling a pal on the phone that Remi’s “one of the nicest guys she’s met.” 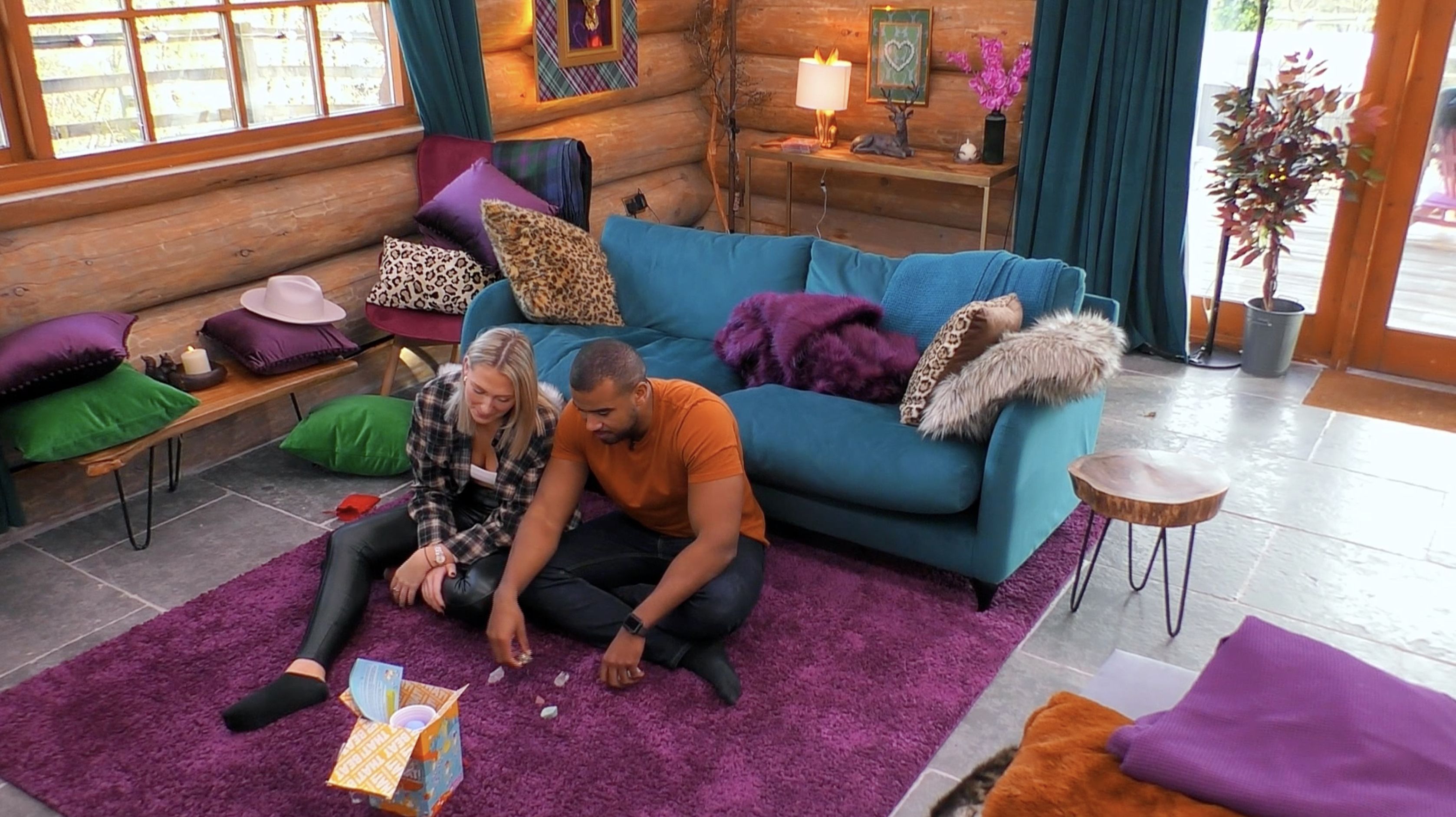 Charlotte and Remi have a virtual psychic reading tonightCredit: ITV

During their own virtual psychic reading, an interesting revelation rears its head: a wedding card.

After the surprise unveiling, the psychic says: “You’ve got chemistry, a strong magnetic attraction here. Wedding…”

Charlotte laughs: “Oh my goodness. This could be the one.”

Remi adds: “I like readings now, this is OK. It’s all been good news, there’s not much to not like.” 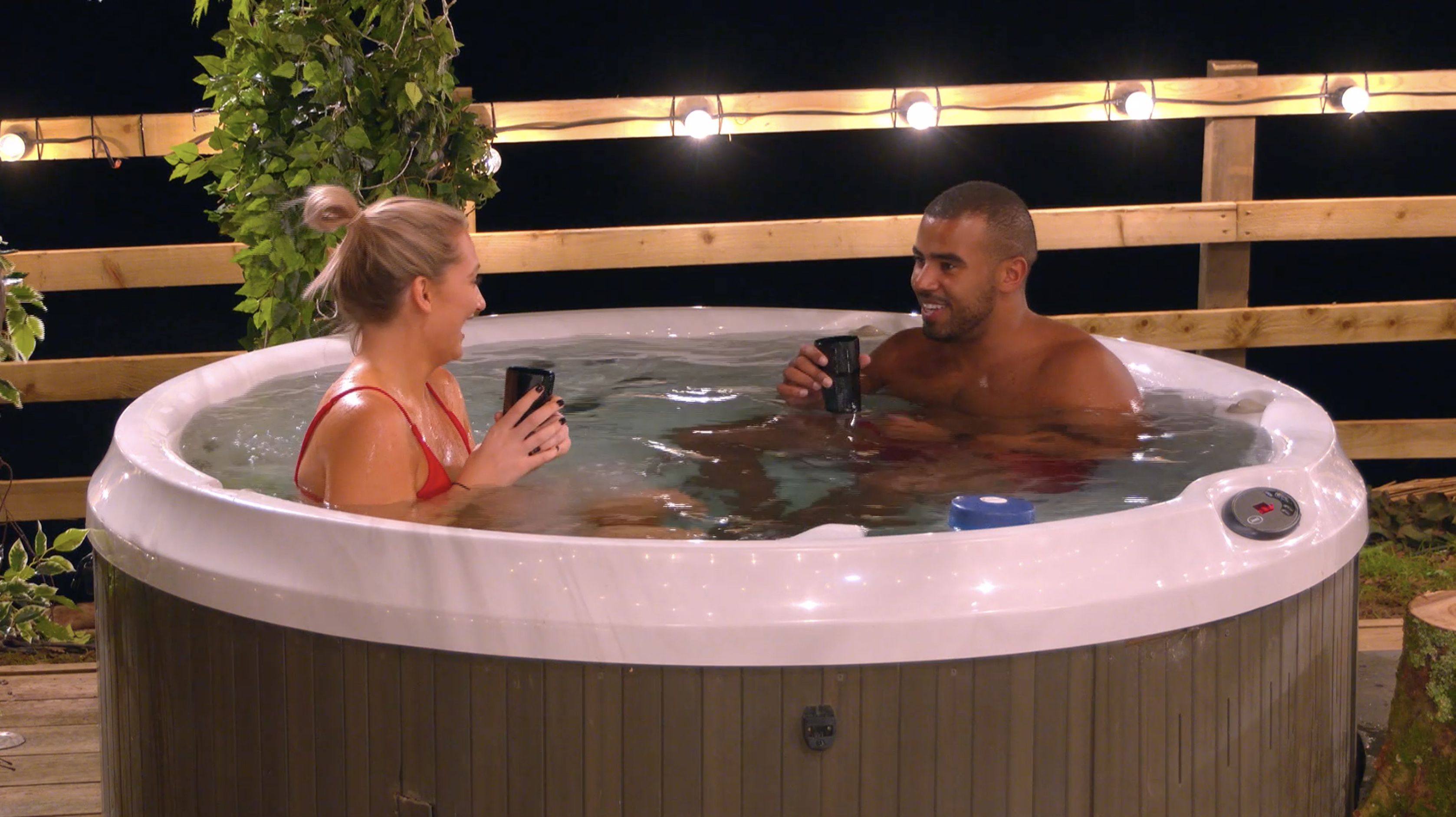 The pair learn more about each other in the hot tubCredit: ITV 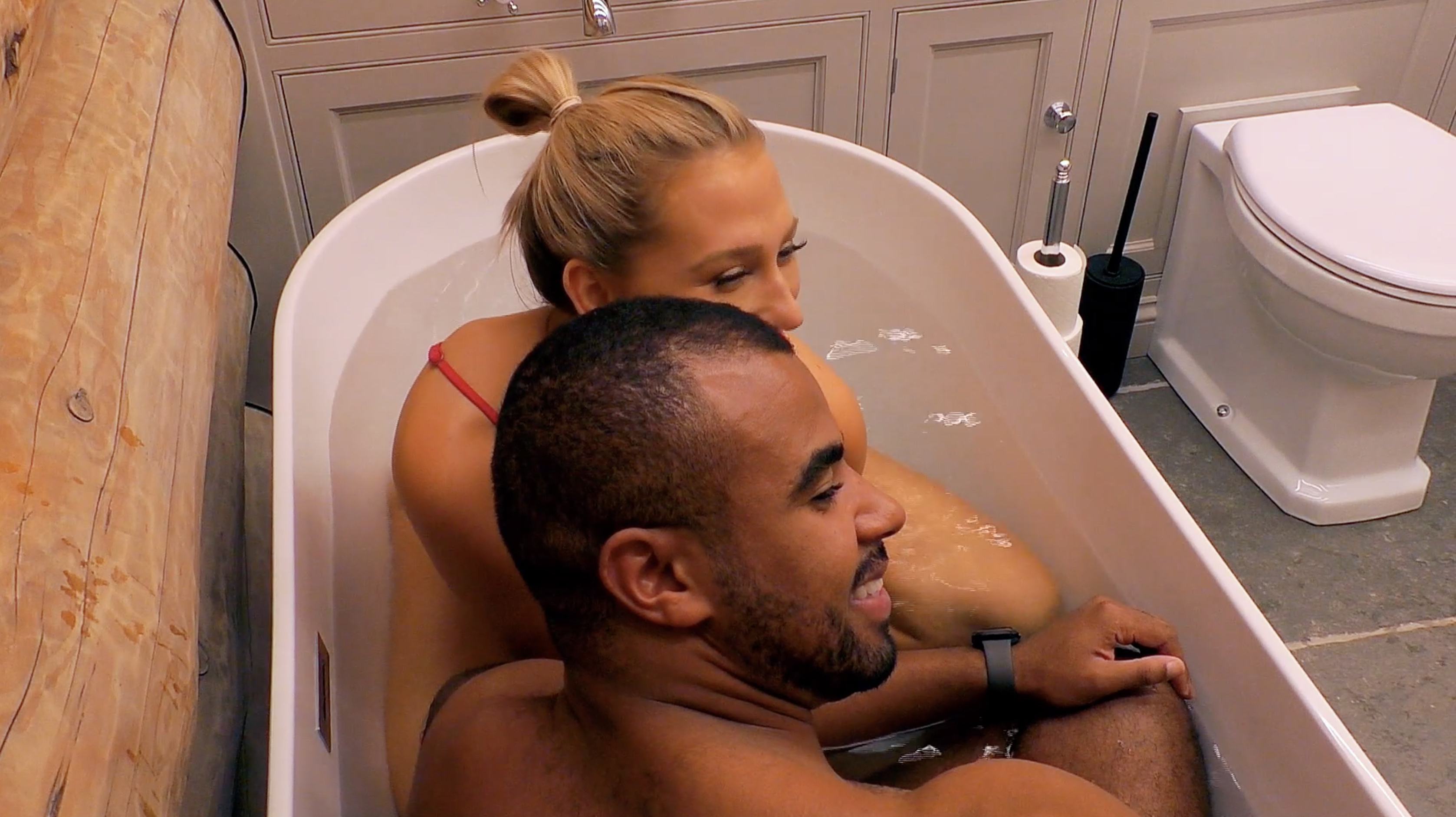 The pair have really hit it offCredit: ITV

Later that evening in the hot tub, Remi turns up the heat and asks Charlotte: “So, what is going on then? How have your private chats been going with your friends from home?”

Charlotte says: “Good. They just want to know what is going on all the time.”

Remi asks: “So, what is going on? Normally, I’m ok at flirting but with you I just don’t think it’s working.”

Charlotte replies: “I’m just guarded. I don’t mean to be and it frustrates me but I’m just a bit scared and reluctant to push myself at the minute.” 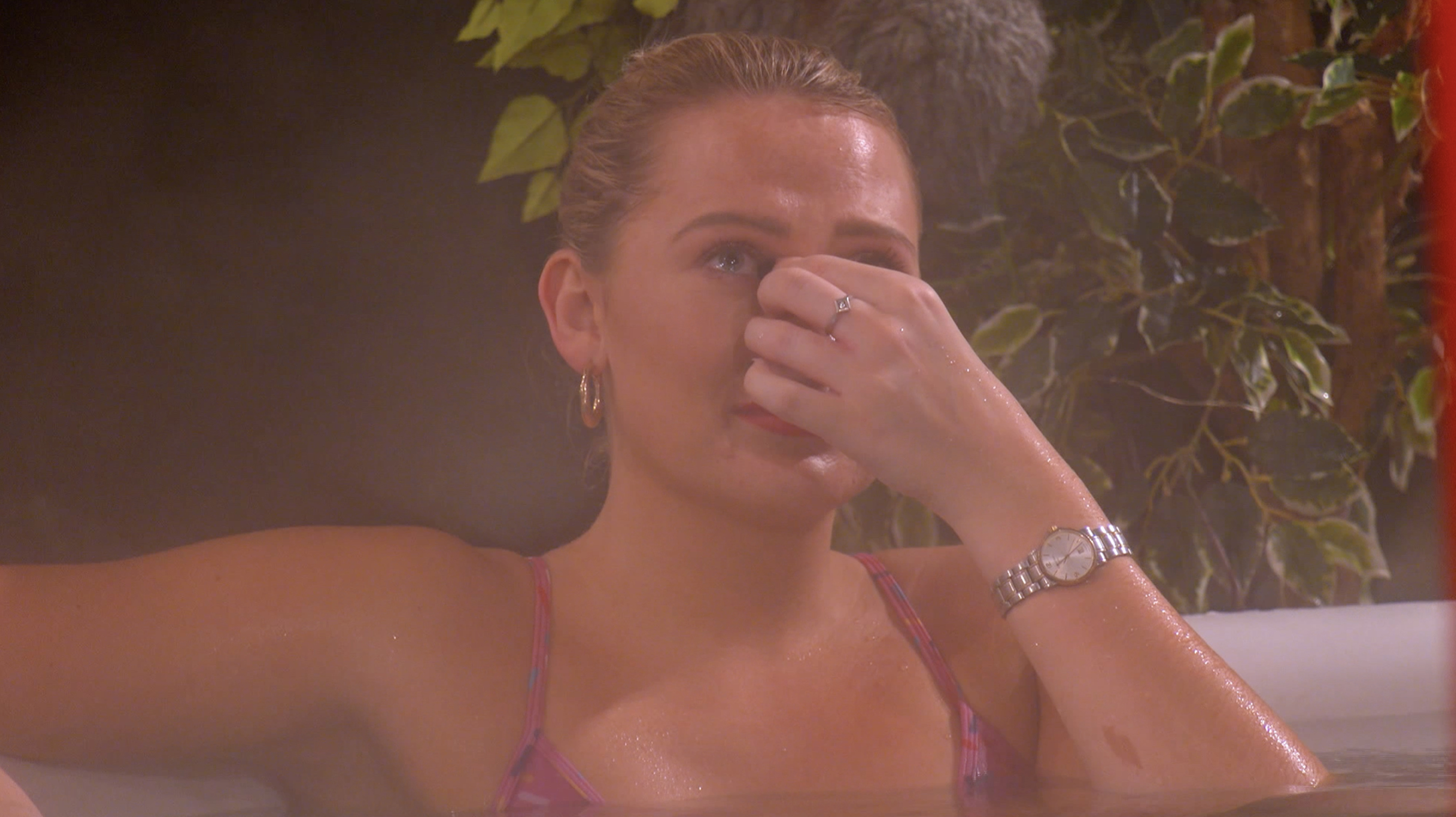 The chat brings up some upsetting times fro Charlotte’s past as she reflects on her previous relationships.

Doing his best to remedy the situation, Remi says: “Let’s enjoy ourselves. We’re having a nice time. No more tears – they don’t deserve you!” 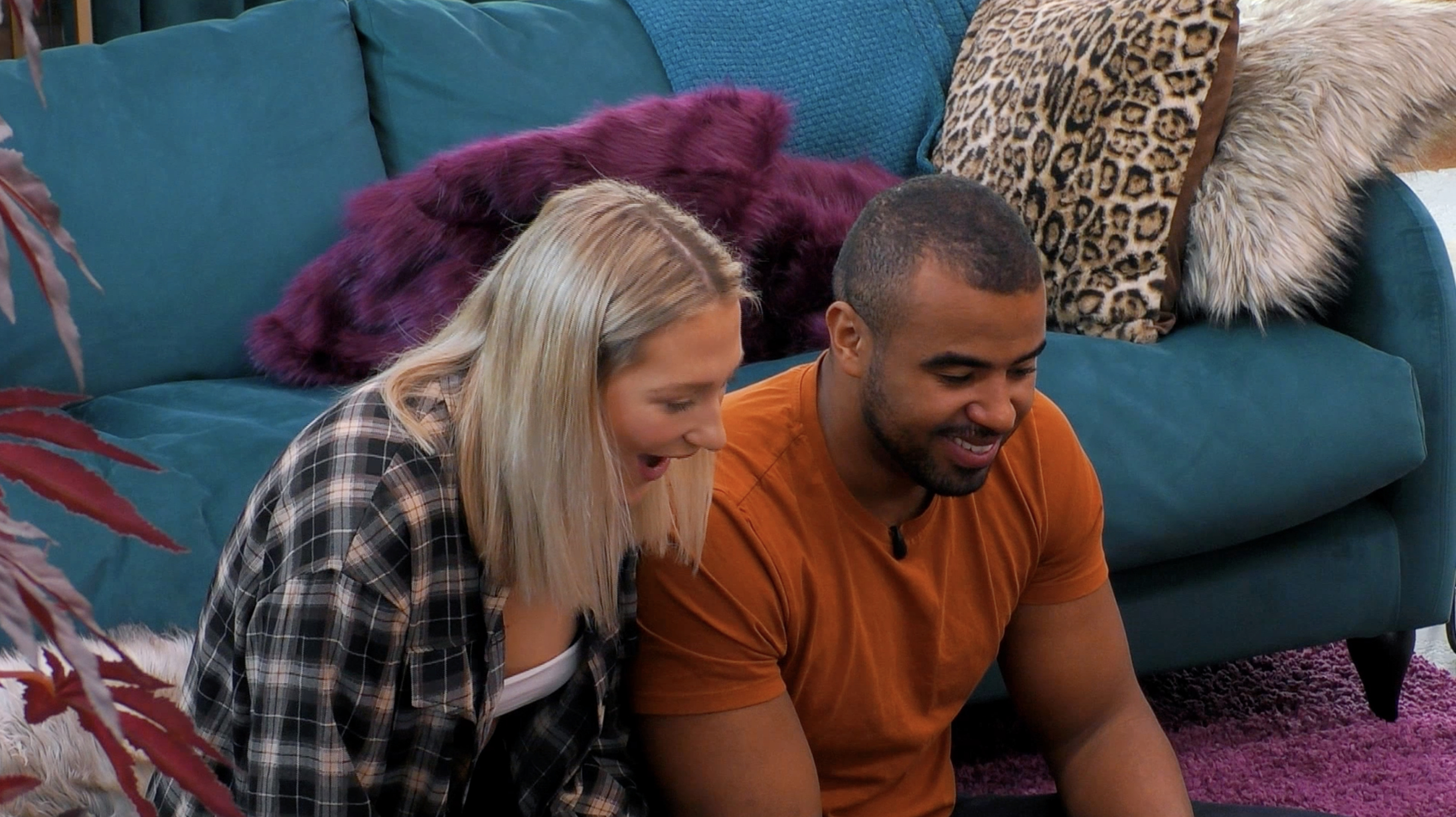 The pair are shocked to find out marriage might be on the horizonCredit: ITV

The pair agree to do a spiritual cleanse and dunk their heads underwater. Laughing now Charlotte says: “I feel like a new woman!”

The next morning they must decide whether to call time on their date. And it’s a heart-felt chat for the pair as they open up about how they both feel about what stage they’re at.