A second volume of the ‘Group Therapy’ charity compilation has been released, featuring The Big Moon, Sinead O’Brien and more.

The compilation’s first edition arrived last May, and featured contributions from Shame, Porridge Radio, Sorry, Gengahr, and more, with proceeds going to The Music Venues Trust and NHS Charities Together.

The new volume, which came out via Bandcamp yesterday (April 2), will donate its proceeds to mental health charities Black Minds Matter UK and Help Musicians. Also featuring on the compilation are Phoebe Green, Do Nothing, TV Priest and many, many more.

In a message alongside the album’s page on Bandcamp, ‘Group Therapy’ creators Tash and Ella wrote: “Thank you to Jamal & Georgia at Route, to Harriet & to every artist who generously donated their wonderful music and time to help put this album together.
Thank you to Black Minds Matter UK and Help Musicians for raising awareness & funds to support those struggling with poor mental health. 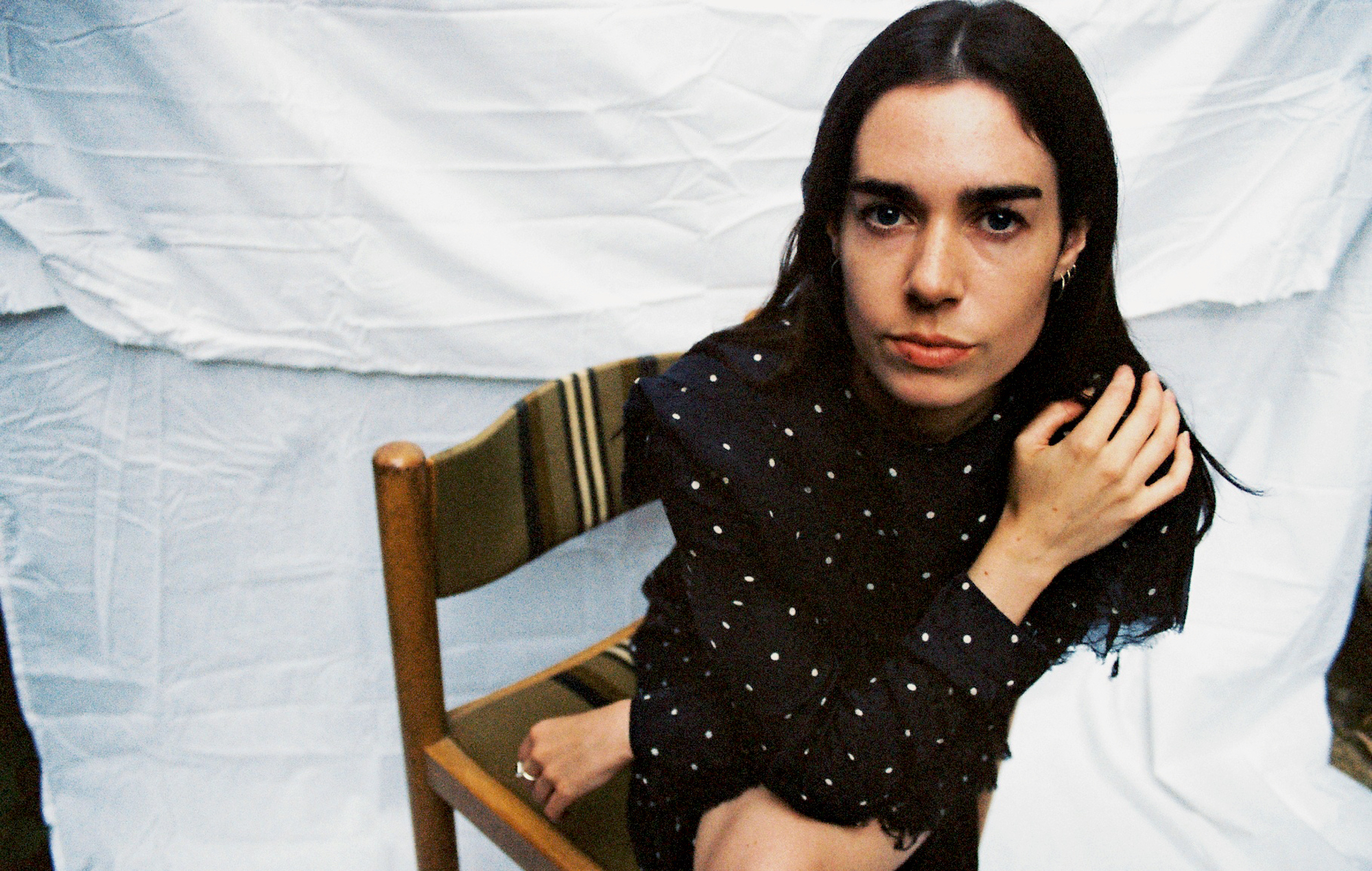 “Now more than ever we need to be supporting initiatives that allow people to access support, and are opening up conversations about mental health. Both these organisations offer invaluable and accessible services, as well as education around the topic.

“We saw when reaching out to artists for this compilation that so many had their own stories and experiences with mental health, it’s become so clear that this is something that so many people in the UK live with. Saying this, we look to the future and see a much brighter one, where there are open, honest conversations about mental health and those who are suffering can use a wealth of resources to get support catered for their needs and individual experience.

“Mental Health is vast and complex, poor mental health affects so many of us and we want to take this time to say you are not alone. Below are a number of support lines and resources to use if you are or someone you know is struggling.”

Buy ‘Group Therapy’ Vol. 2 via Bandcamp here, and see the artwork and full tracklisting for the 54-track compilation below. 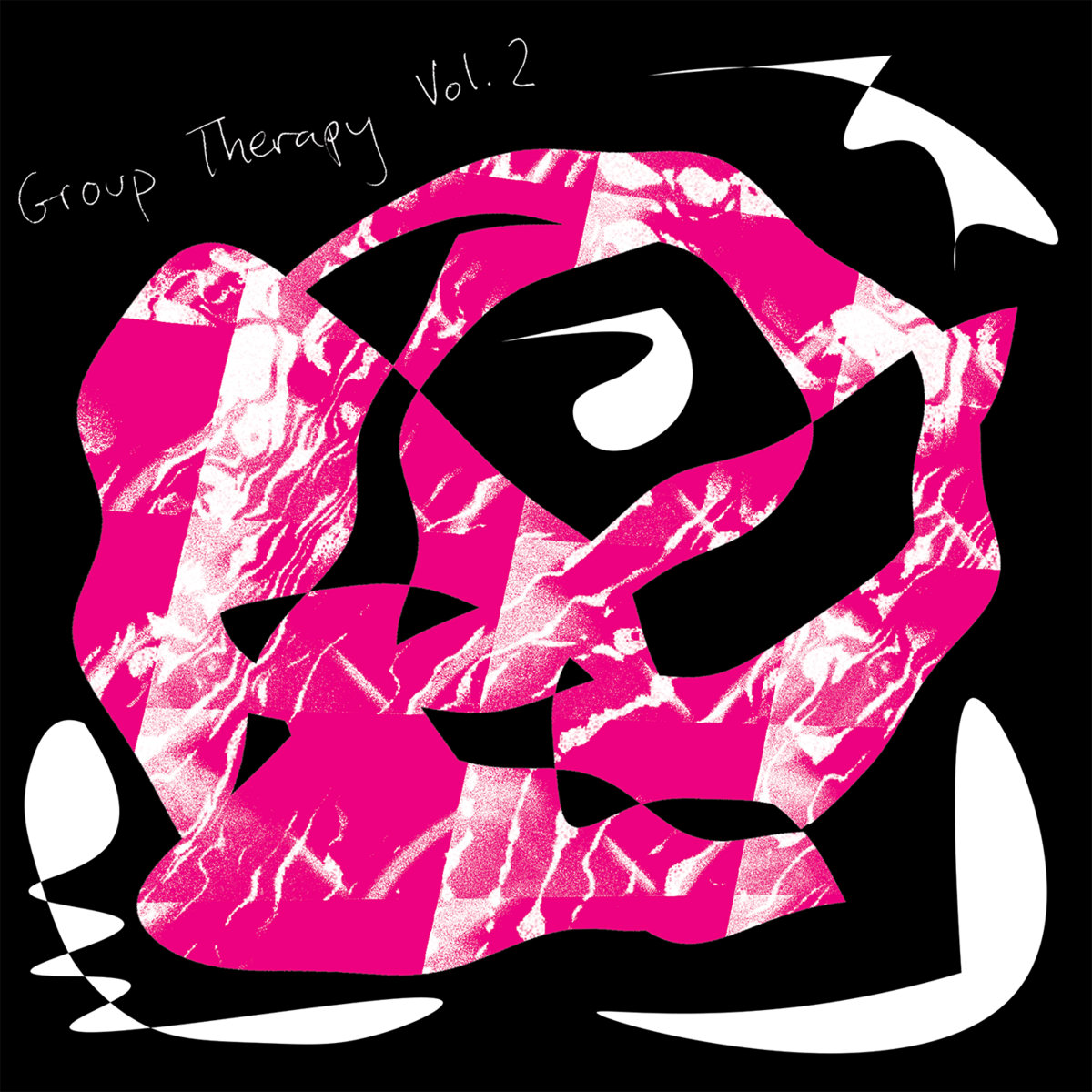 To mark the one year anniversary of the first UK lockdown being announced last March, NME spoke to a number of mental health charities recently about the importance of reaching out for help.

It comes after a recent study found that one in four young people have found themselves “unable to cope” during the pandemic, due to anxiety, “missing out on being young,” and fear about their futures.