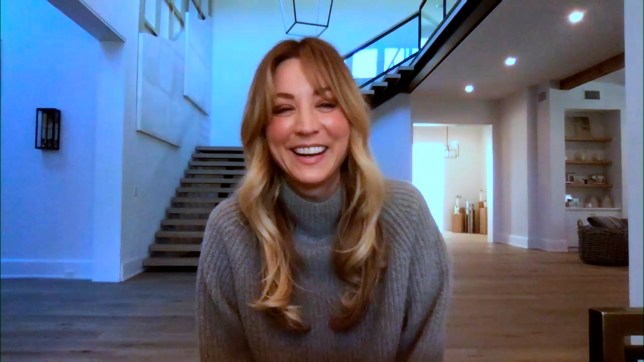 The Big Bang Theory star has seen her career soar from heights to greater heights ever since she wrapped her role as Penny on the history-making sitcom in 2019.

Based on A.E. Hotchner’s 1976 biography, Doris Day: Her Own Story, the show will tell the story of the iconic actor, singer and animal rights activist.

Kaley announced the news on Instagram as she quoted Doris’ signature song, Que Sera, Sera (Whatever Will Be, Will Be), which she performed in Alfred Hitchcock’s The Man Who Knew Too Much.

She wrote alongside the announcement: ‘Dream it. Wish it. Do it.’ 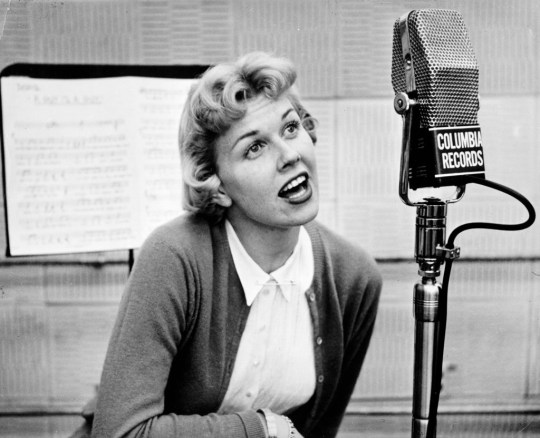 The Hollywood icon is famous for a string of classic films (Picture: Michael Ochs Archives)

She’s most famous for her roles in films such as Calamity Jane, The Pajama Game, and Pillow Talk which made her a huge star in the 50s and 60s.

The exciting new projects comes as it was announced that Kaley’s award-nominated series The Flight Attenday will return for a second season in 2022.

The Flight Attendant lands on Sky One and NOW TV on March 19 in the UK, while it’s available to stream on HBO Max in the US.