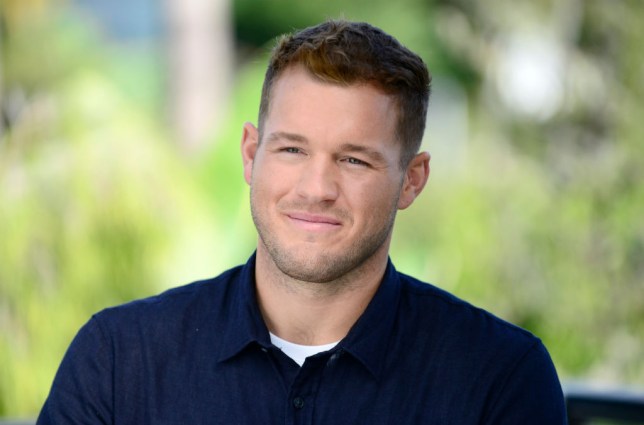 Colton Underwood has thanked the people ‘in his corner’ after coming out as gay to the world (Picture: Getty)

The Bachelor alum Colton Underwood has thanked his family and friends for their support after coming out as gay.

The reality star, 29, took to Instagram to share a heartfelt post with followers as he begins his new life as an openly gay man following his tell-all interview on Good Morning America.

The former NFL player thanked those who have supported him as he lives authentically and stated: ‘i have a lot to learn, but i have come a long way. to the people in my corner, i love you. without you i wouldn’t be here.

His post featured Polariod snaps in which he was posing next to a horse, his Jeep, and alongside his massive catch of the day.

In other pictures, he hugged family members while he also snapped a few pictures of his dog.

The day before saw the reality star speak candidly to veteran anchor Robin Roberts about his sexuality.

Robin began the intimate conversation as she asked: ‘There is something that you want people to know, so can you tell us what is on your heart that you want to share?’ 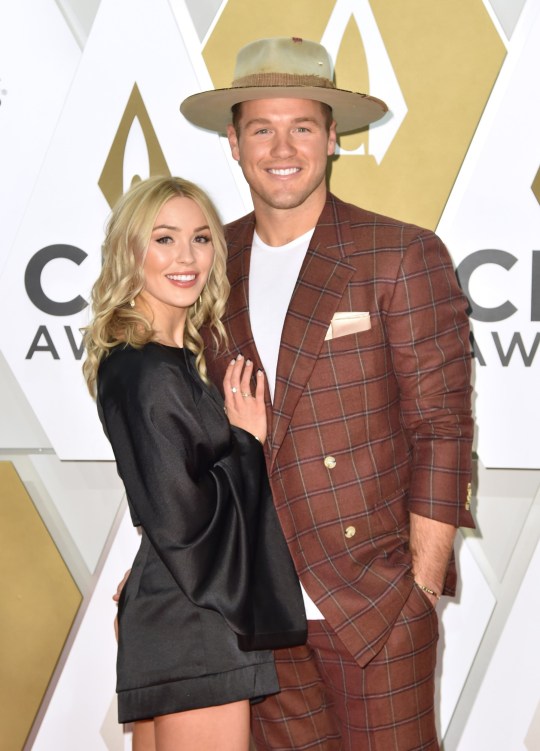 Colton was most recently in a relationship with Bachelor Nation star Cassie Randolph (Picture: Stephen Lovekin/REX)

‘I came to terms with that earlier this year and have been processing it. The next step in all of this was letting people know.’

The TV personality continued with a shaky voice: ‘I’m still nervous but it’s been a journey for joy.

‘I’m emotional but I’m emotional is such a good, happy, positive way. I’m the happiest and healthiest I’ve ever been in my life and that means the world to me.’

‘What was that moment for you that gave you the courage to speak your truth as you are today?’ Robin asked. 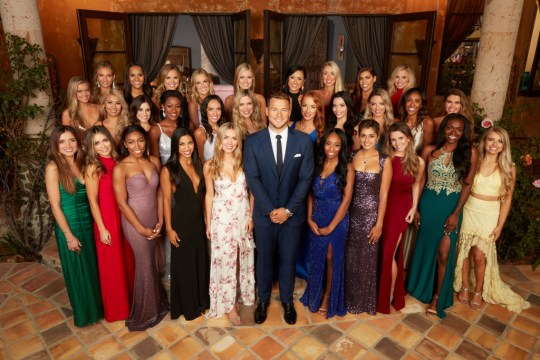 Colton was the lead on season 23 of The Bachelor in 2019 (Picture: Walt Disney Television via Getty)

Colton stated: ‘I got into a place for me in my personal life that was dark and bad. I can list a bunch of different things but they would all be excuses.

‘But I think the reason why now is because I got to a place where I didn’t think I was ever going to share this. I would have rather died than say I’m gay.’

He continued: ‘That was sort of my wake up call… there was a moment in LA when I woke up and I didn’t think I was going to wake up. I had no intentions of waking up.

‘And I did. I think for me that was my wake up call. I was like “This is your life. Take back control.” Looking back even beyond that, even just suicidal thoughts when driving my car close to a cliff. I don’t feel that anymore.’