The pair made a statement when they arrived holding hands at the 2022 CFDA Awards on Monday, November 7. Patten, 25, wore a stunning green dress with a slit on the side which she matched with open-toed heels. Meanwhile, White, 26, was by her side in a grey suit and a white button up.

That same night, the actor took to social media to hint at the couple’s close connection. White uploaded a photobooth-style strip of photos via his Instagram Story showing him getting cozy to his costar. The California native added an emoji to block out part of one of the snaps, which appeared to be a potential shot of White and Patten kissing.

Earlier this year, viewers were introduced to the duo as onscreen love interests in the hit Hulu series. Tell Me Lies, which is based on a novel by Carola Lovering, explores the toxic relationship between college students Lucy and Stephen. The show, which has not yet been renewed for a second season, has raised eyebrows for its steamy sex scenes.

After the show debuted in September, the Tramps star praised White for helping make the set a safe place. “We were on the same page,” she told E! News at the time. “It’s really amazing that we had our intimacy coordinator who really just discussed everything and created such a safe environment for us, because the scenes are very, very intimate.” 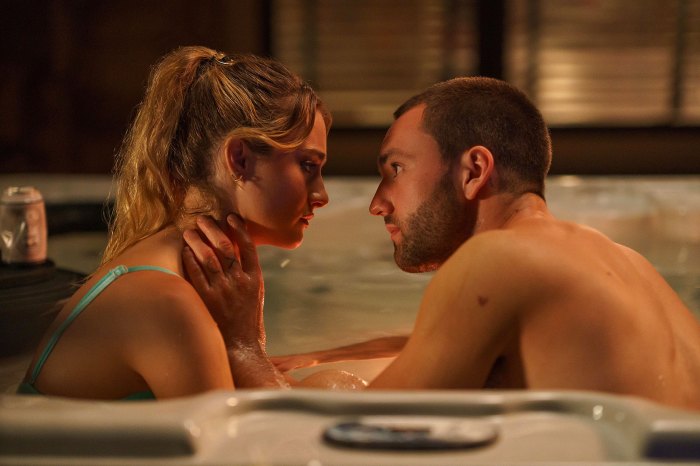 The Ambulance star, for his part, noted that the show’s directors also created a comfortable environment for the crew. “It’s not treated as this big, scary thing,” he added. “It’s just another scene that we have to block out and that we have to figure out beforehand.” 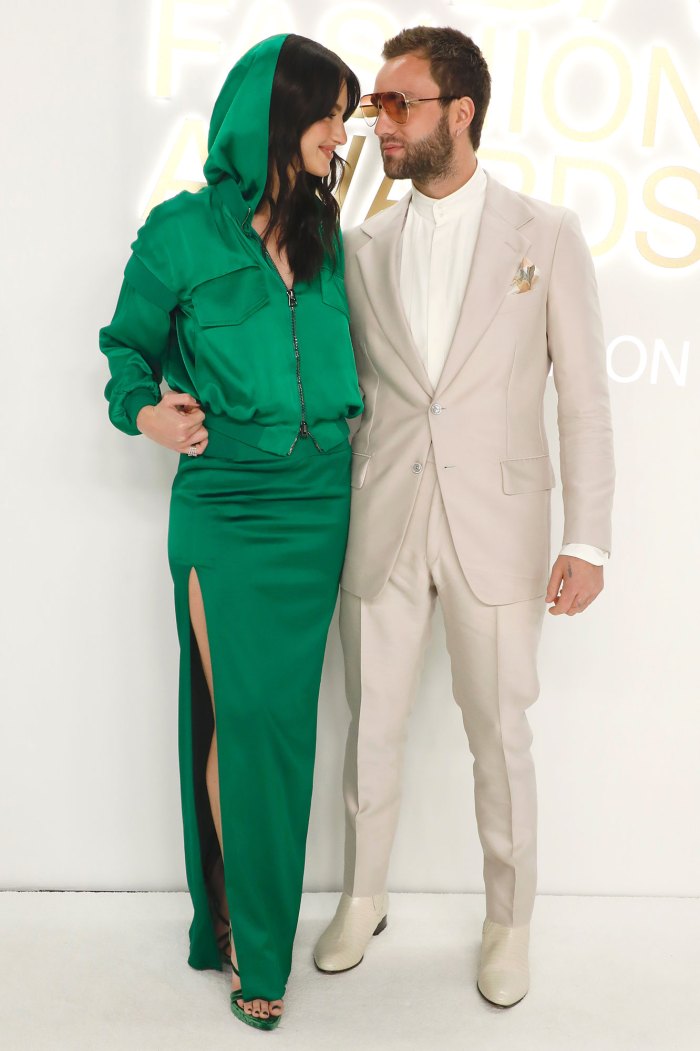 One month later, White gushed about how having Patten in his corner helped him bring his tumultuous character to life. “Stephen is so intense, so manipulative, so crazy at times that I had a hard time being that guy,” he explained in an interview with E! News. “Then when they cut, I would have to be myself and that was really hard for me. Grace was so good about compartmentalizing the character and herself and I just tried to follow that. She’s the best.”

In response to questions about their off screen relationship, the musician hinted that he was “obsessed” with the New York native. “Our lives are built in together. It’s crazy, we have so much to do together,” he shared on the “Not Skinny But Not Fat” podcast in October. “She is the f—king coolest, most grounded, amazing person IRL that you’ll ever meet. She was the fearless leader on our show. She’s 25 years old and runs a set like she’s been doing this for 30 years. She’s so consistent and good at this.”

While addressing the speculation, Patten admitted she didn’t mind the rumors, telling Entertainment Tonight that same month, “[The speculation] doesn’t bother me at all. It’s fun. It’s fun like any other discussion about the show. It’s engaging and it’s hilarious. I love it.”