TEEN Mom star Vee Rivera went makeup-free after being ripped for wanting to launch a kids clothing line to promote her podcast.

Vee, 28, posted a video to Instagram where she started off bare-faced and added foundation, age concealer and powder. 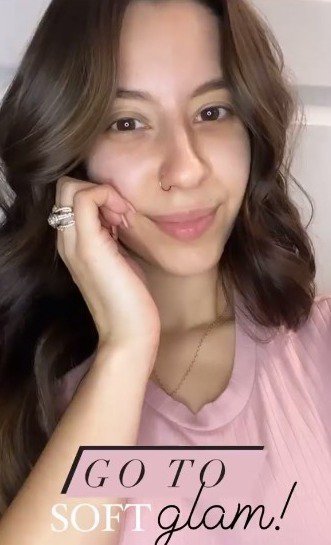 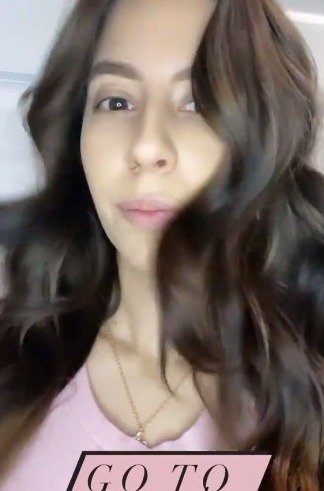 Vee showed off glowing skin as she did a makeup tutorial for fansCredit: Instagram/veeautifyme 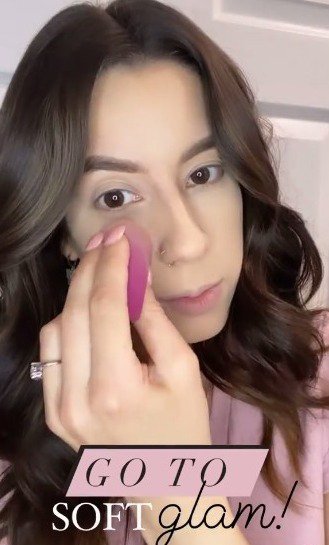 Vee let fans into her makeup routine in a video she posted to InstagramCredit: Instagram/veeautifyme 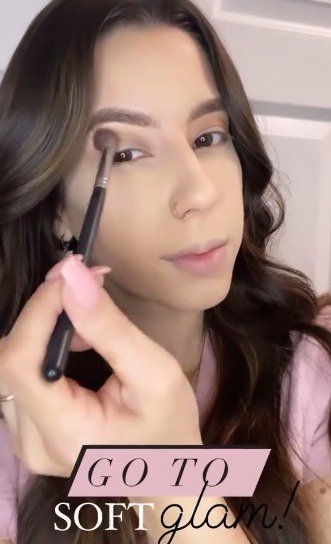 She applied foundation and eyeshadow as she glammed up for the cameraCredit: Instagram/veeautifyme 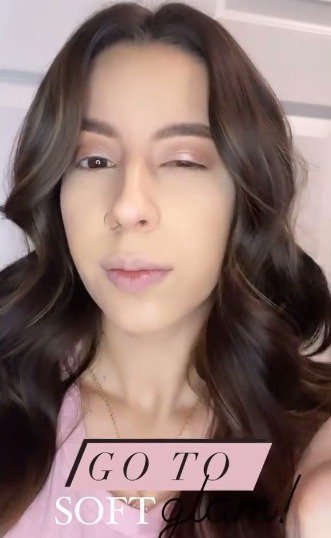 Step by step Vee applied the makeup to a blank canvasCredit: Instagram/veeautifyme 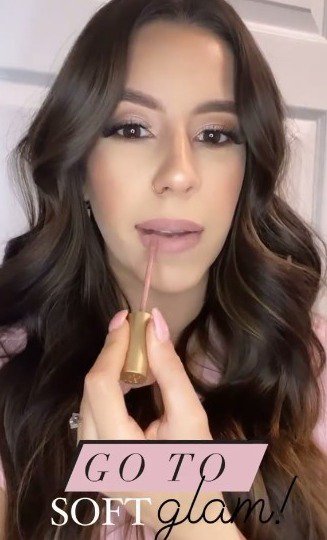 Vee put the final touches to her makeover in the video she postedCredit: Instagram/veeautifyme

She then continued to slap on the glam with and highlighter, bronzer and blusher.

Vee also used eyeshadow, liner and then topped it all off with liquid lipstick.

She explained the video in the caption by writing: “A lot of us don’t have time or patience to get dolled up every single day. But when we STEP OUT we STEP OUT! This is my favorite soft glam look when I wanna do something a little extra.”

Vee, who hosts the podcast Baby Mamas No Drama with her husband Jo Rivera’s ex-girlfriend Kailyn Lowry, was slammed for suggesting she might start making merchandise for kids. 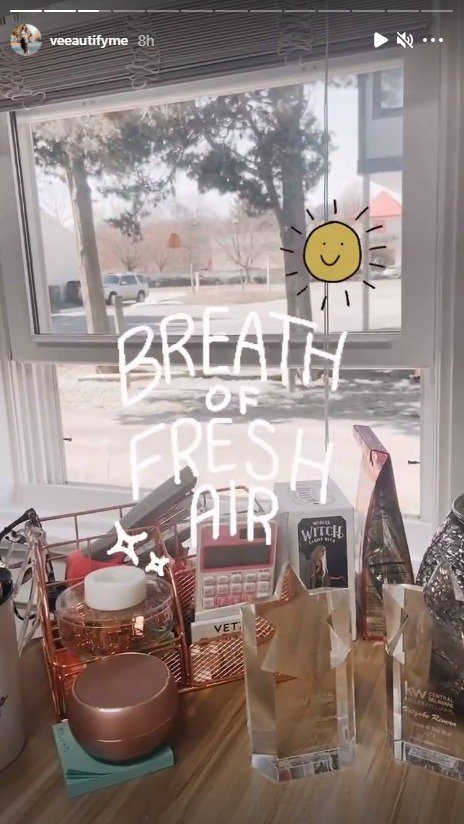 Vee recently posted a video showing the office space for her podcast with Kailyn LowryCredit: Instagram/veeautifyme

Fans described it as a “horrible idea” for many reasons, noting one was because of the podcast’s name.

Both women have kids with Jo, which is where the baby mama podcast title comes into play, with Kailyn and the 29-year-old sharing son Isaac, 11, and Vee sharing daughter Vivi, five, with him.

The Teen Mom 2 stars started their program in September and have a bunch of branded items available for listeners to buy.

Fans thought Vee’s idea to launch a kids range to promote the podcast was horribleCredit: Reddit

They told her the clothing line was something noone wants, especially not the kidsCredit: Reddit

One thing they are yet to launch is a kids’ range.

Vee asked on Instagram: “Should we do BMND kidz apparel?”

She accompanied the question with a photo of Isaac and Vivi standing side by side, smiling, with his arm around his sister’s shoulder.

Isaac wore a black “BMND podcast” branded T-shirt, while Vivi had on a white version with two pink bows in her hair and a pink choker necklace to match the lettering on the shirt. 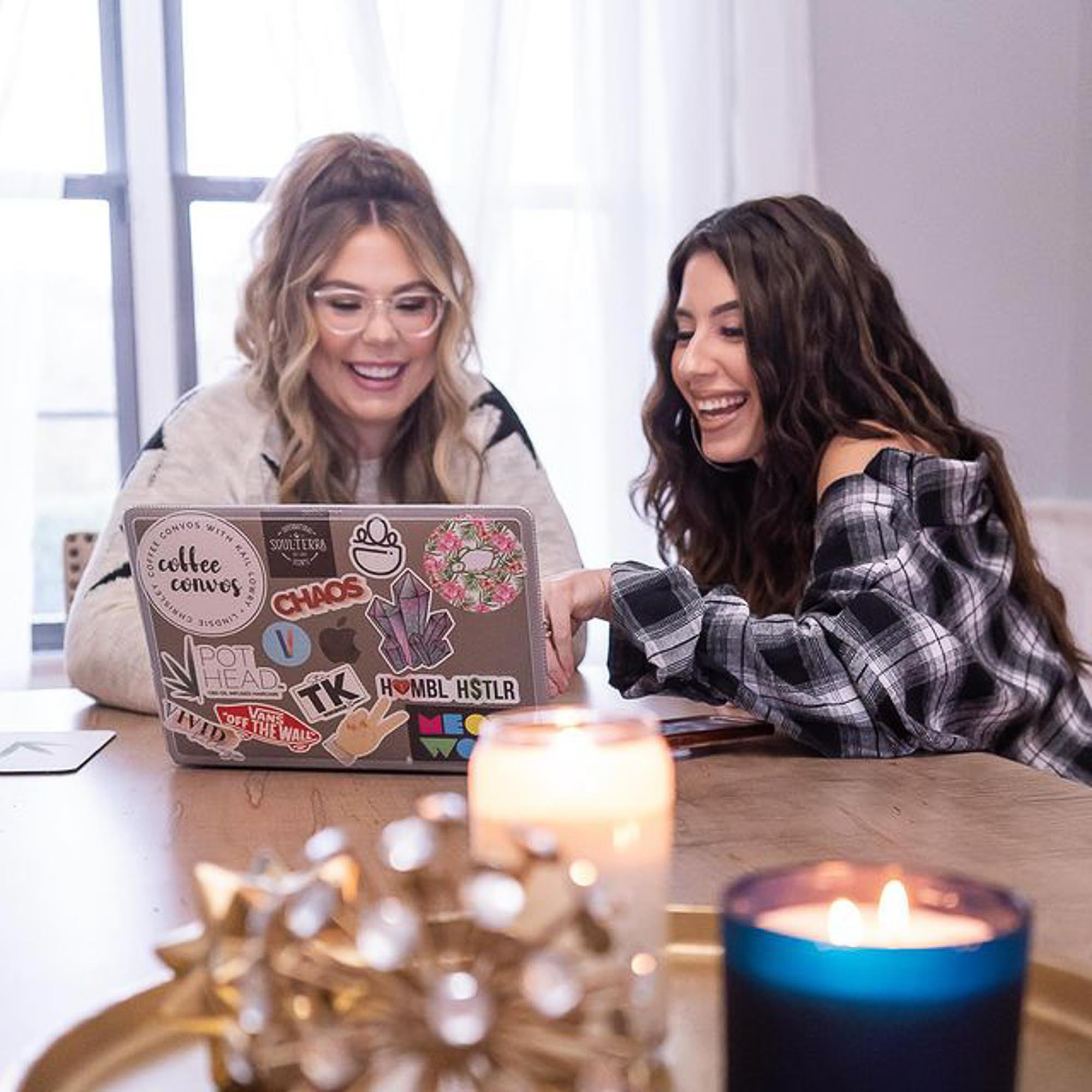 But fans on Reddit said it was a no-no.

“That’s gonna be a no from me dawg,” wrote one user. 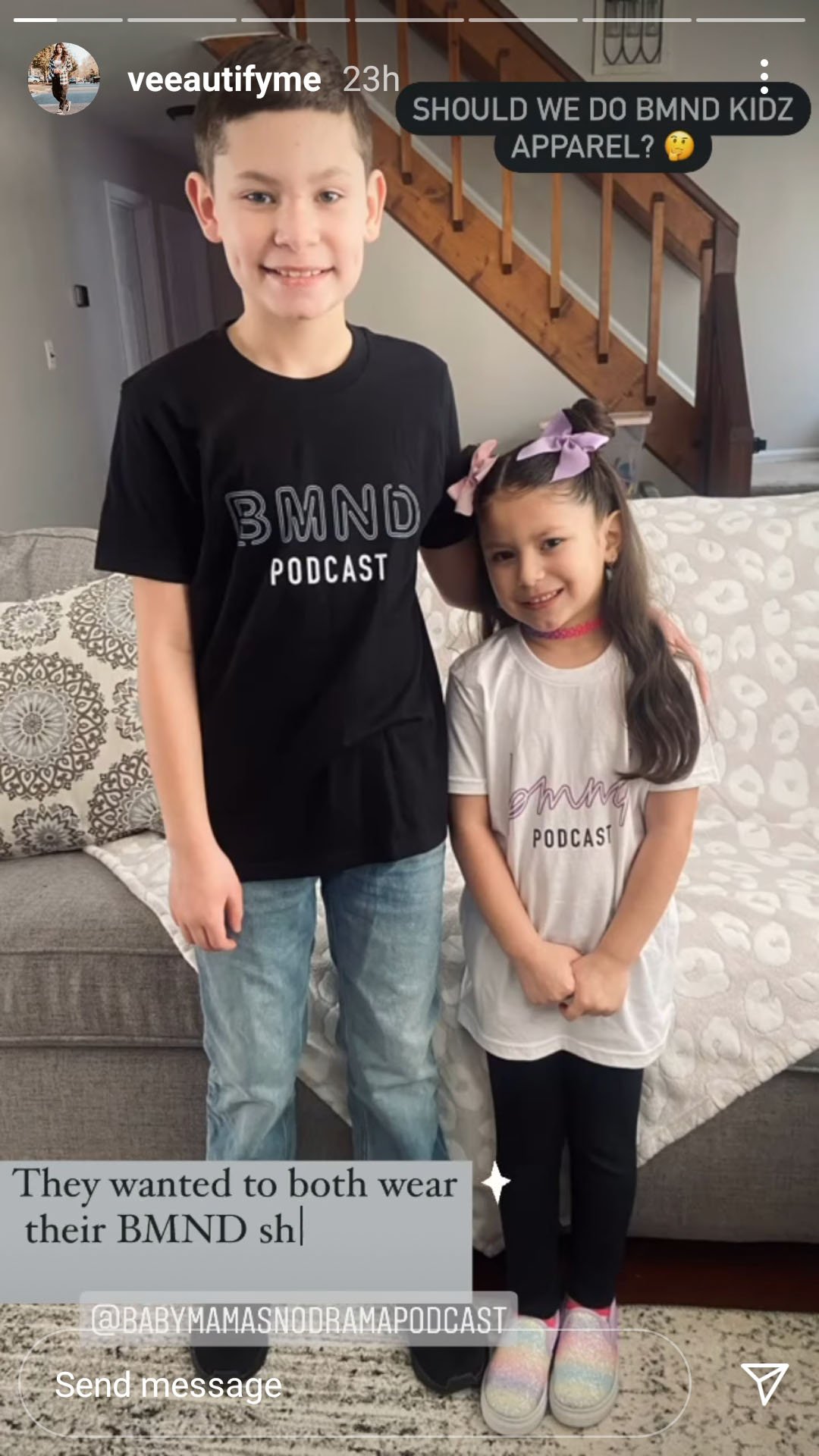 Another said: “Horrible idea but the kids are adorable!”

A third commented: “Vee, nobody wants this. Especially not the children.”

Many just slammed the idea, but a few explained why it wasn’t such a winning plan. 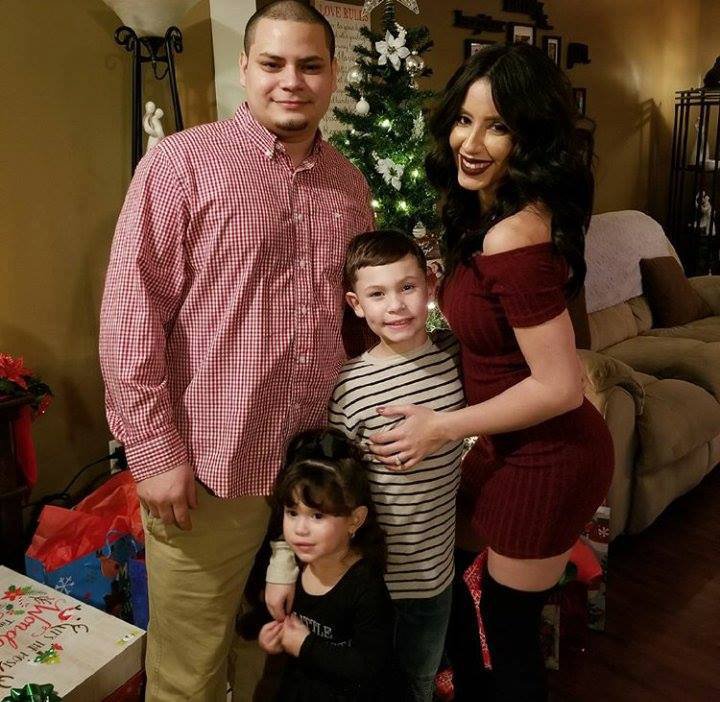 Vee and husband Jo Rivera with their daughter Vivi and son Isaac, whose mom is KailynCredit: Facebook

One Redditer said: “These are their kids so maybe it’s different but otherwise I can’t imagine why anyone else would want to dress their children in apparel called Baby Mamas No Drama.”

Another agreed, writing: “Hmm. Yeah I don’t think I’ll be teaching my kids the phrase ‘baby mama,’ let alone putting it on their clothes.”

Working on possible BMND merch for kids is just the latest expansion plan for the podcast, as Vee and Kailyn recently invested in the show by getting an office where they’ll work together on it.

Aside from the podcast, Vee just launched an online baking show with Vivi.

Their debut clip was about how to make Valentine’s Day Mini Cake Pops.

Vee said they plan to make lots of “yummy snacks that are easy and fun to follow along and recreate” via Instagram.