TEEN Mom Kailyn Lowry said babies are “toxic and manipulative” following the “tough time”she had with her son Creed.

Kailyn, 29, shared about the struggles of motherhood in an Instagram story. 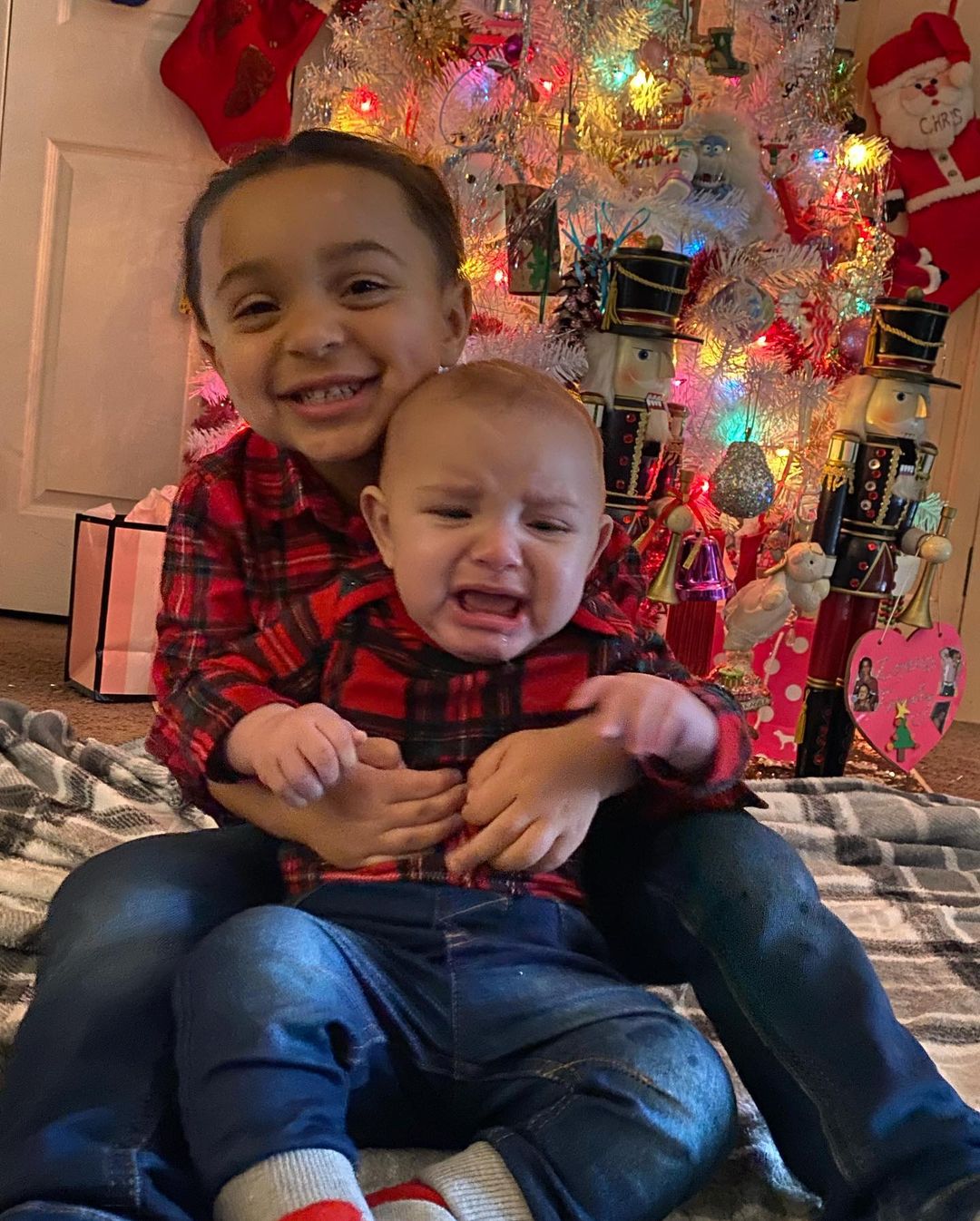 Kailyn and Chris have two kids together: Creed and LuxCredit: Instagram

The Teen Mom star confessed that she felt that “babies are kinda toxic.”

Kailyn wrote: “Crying whenever you want anything?”

The TV personality admitted that she “didn’t know” if it seemed “manipulative.”

This is not the first time that the MTV star has opened up about taking care of an infant. 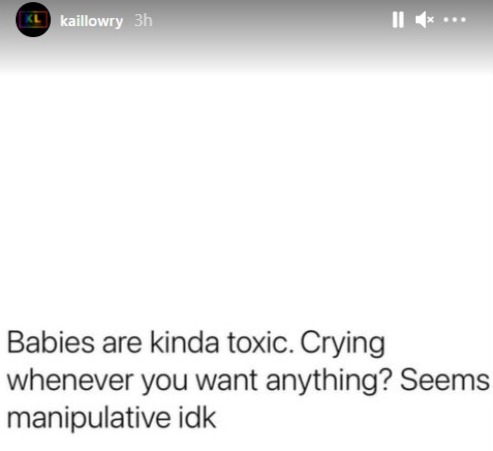 At the beginning of the year, Kailyn revealed to  Coffee Convos‘ co-host Lindsie Chrisley about the struggles with her eight-month-old Creed.

Kailyn confessed: “I literally want to cry because the frustration that I’ve gone through.

“It seems so trivial to the people who have never experienced this but the highs and lows, really just the lows of the past four months with Creed’s sleeping and eating, my nursing struggles, and just not sleeping has been so insane, so it seems so trivial.

Kailyn added: “But I am a single mom, I do this by myself.” 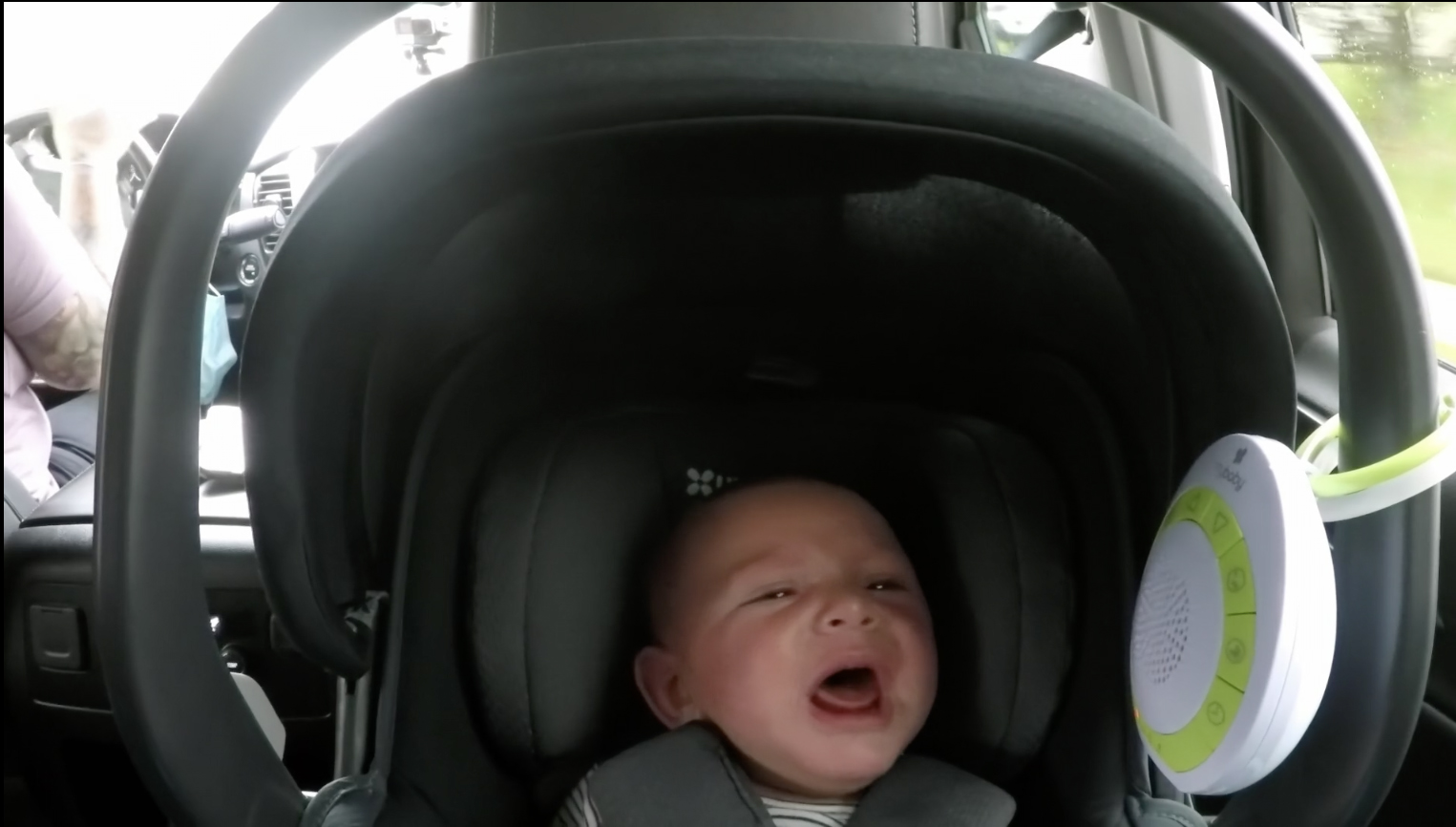 Kailyn spoke about her ‘nursing struggles’ with CreedCredit: MTV

The MTV star thanked God that “he’s sleeping now,” but Creed continued to spit “up more than a normal baby would.”

Recently, Kailyn teased her relationship status in a TikTok video with her friend and podcast host, Vee Rivera, 28.

In the TikTok challenge, participants ran in the direction of whichever category they agreed upon. 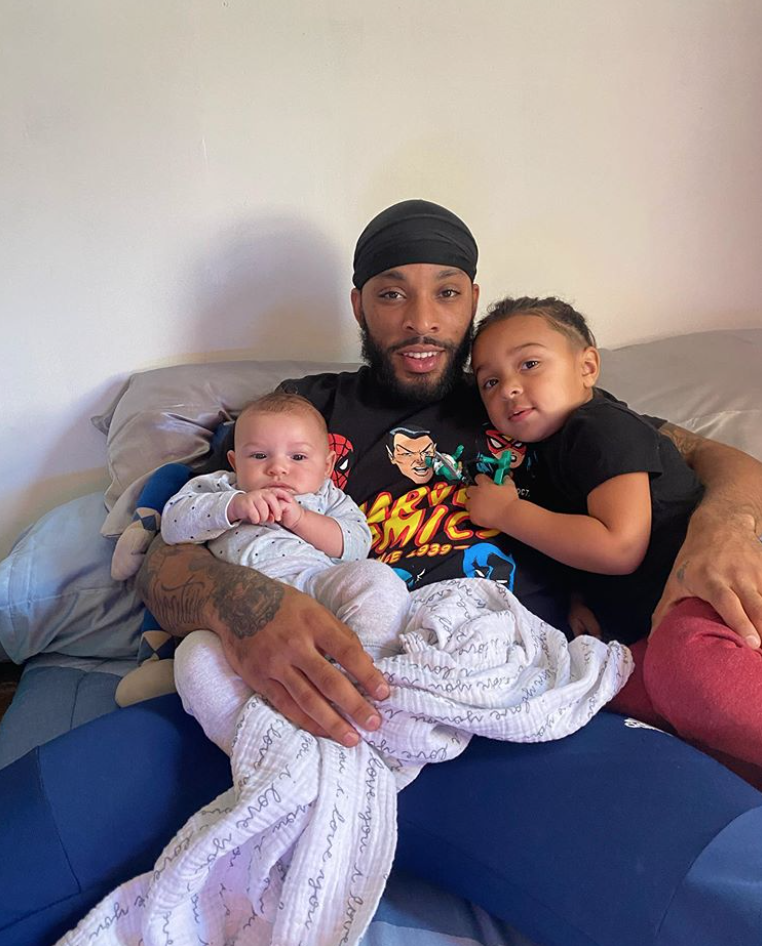 Chris held Lux and Creed in a snapshotCredit: Instagram

After the reality star agreed that she’s a “boy mom,” she also waltzed and smiled at the “more kids” section.

Fans were left scratching their heads as to whether or not that meant the Teen Mom alum was getting hitched once again. 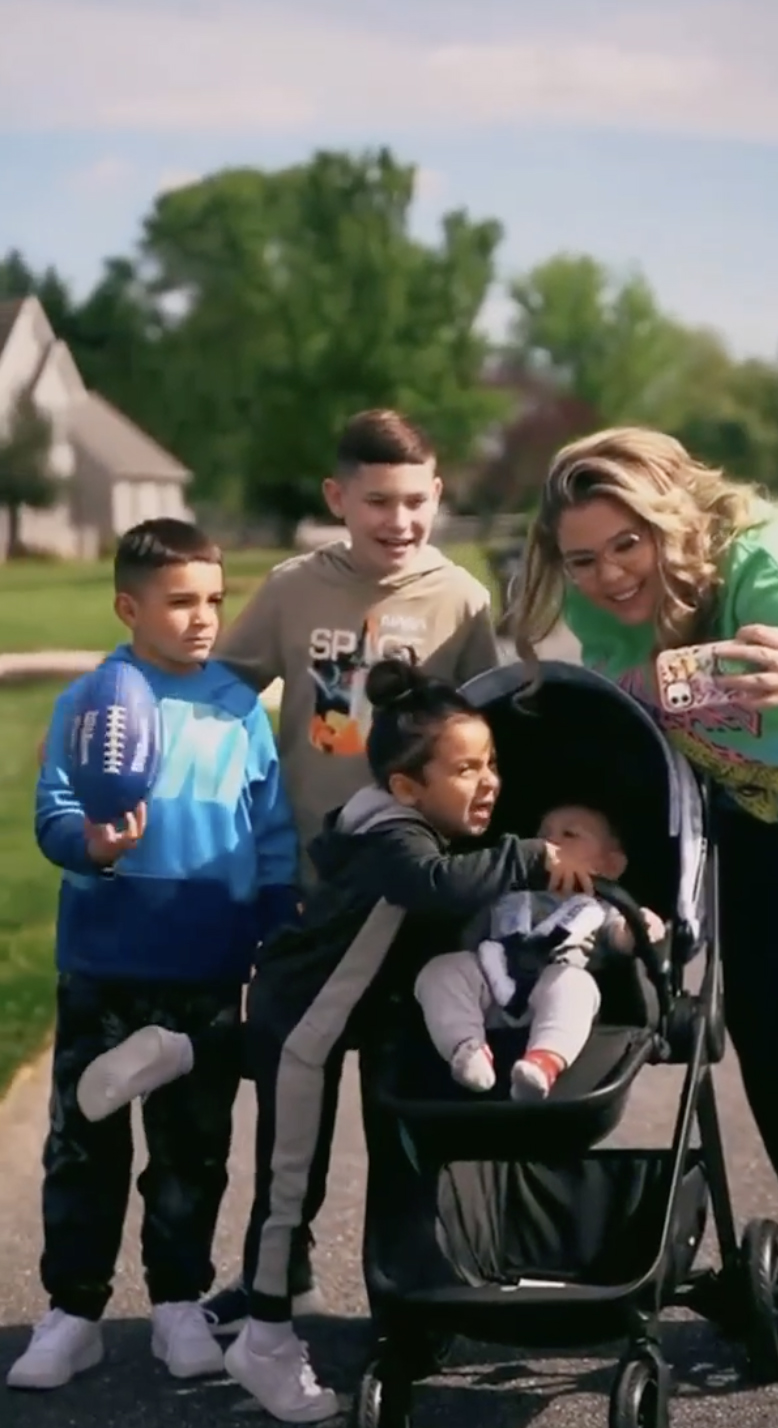 Another person added: “Ummmmm what did I miss Kails married?”

A fan stated: “Wait when did Kailyn get married?”

A commentator wrote: “Married??! And I love this. Y’all are the mom friends everyone deserves.”

Kailyn then addressed the rumors after fans speculated that she got hitched.

During an Instagram Q&A session, a fan asked the mother of four kids: “Are you married? That TikTok confused me.”

The Teen Mom 2 star shared a picture of herself with Vee and their kids. 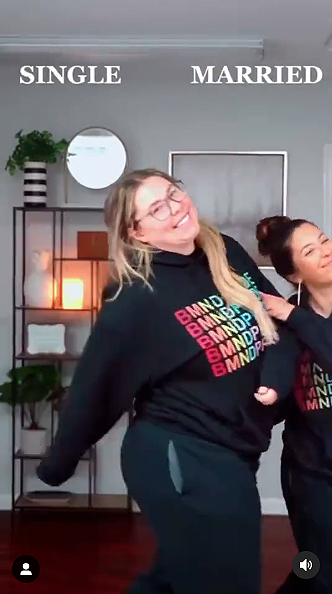 Kailyn replied: “It was supposed to be a joke…like married to Vee.”

Vee is married to Jo Rivera, the father of Kailyn’s first son, Isaac, 11.