Over the last few weeks the reality star has been teasing his followers that he was going to be signing up to the exclusive site.

Nathan Griffith has revealed he has joined Only FansCredit: INSTAGRAM

To celebrate joining OnlyFans he posed shirtless in a new clip, and wrote over the top of it: “Let’s get this started.”

He also added: “I’m creating an OnlyFans account which will be up today or early tomorrow.

“Survey was OVER OVERWHELMING with the haters being, well haters. 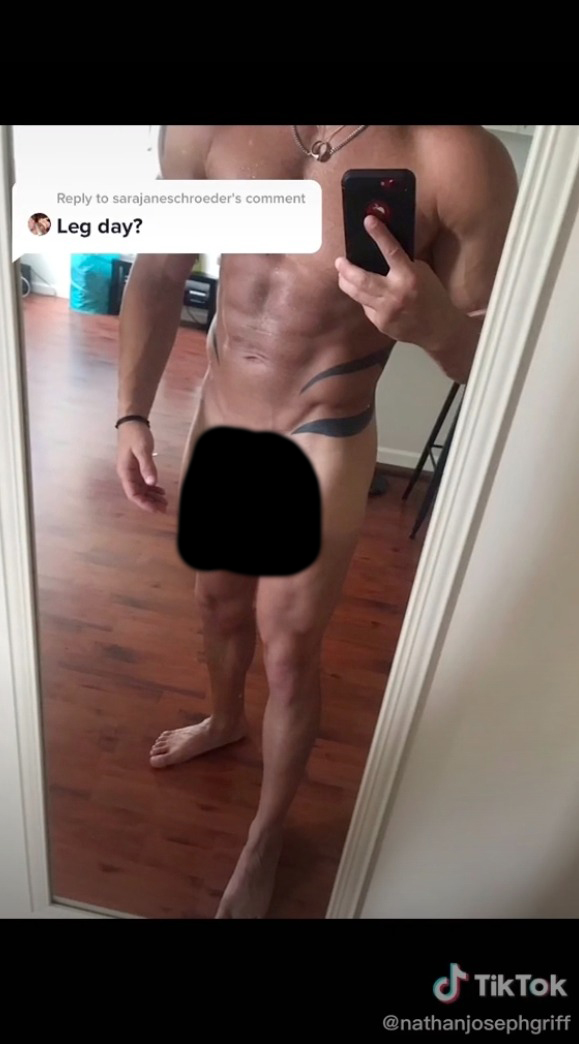 Nathan shared the possibility of him sharing ‘nude’ pics on the pageCredit: TikTok/Nathan Griffith

The news that he signed up to the site was shared by fans on Reddit.

He also noted the possibility of him sharing “nude” pics on the page.

He shared snaps of the food he eats and his workouts, including a shirtless pic showing him flexing his muscles.

Nathan wrote: “‘By multiple requests’ – lol thinking about doing an only fans page… should I?” 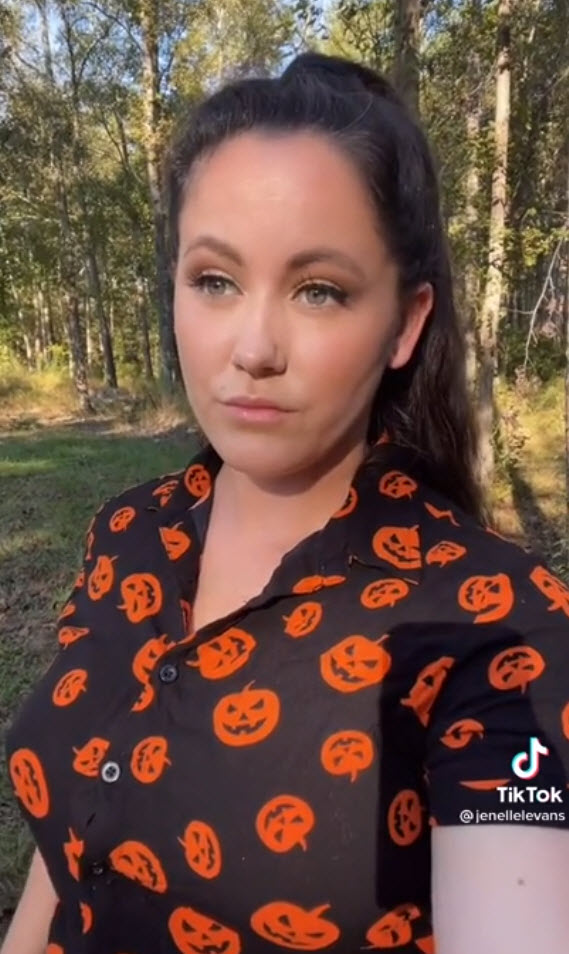 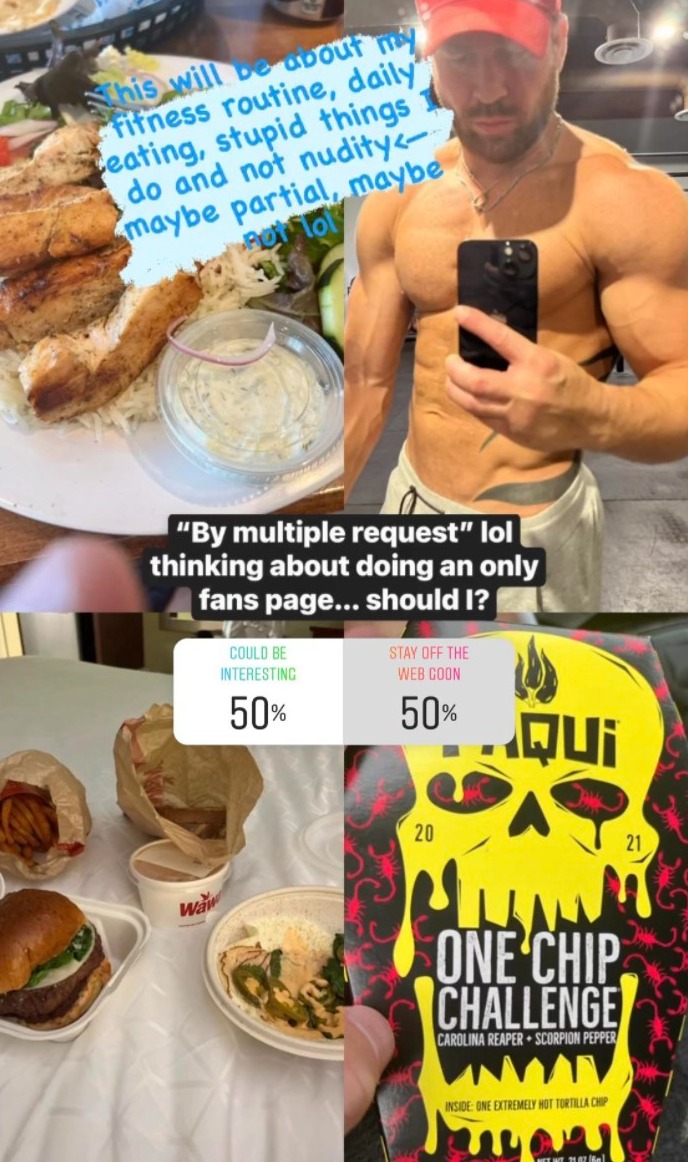 He also noted: “This will be about my fitness routine, daily eating, stupid things I do and not nudity- maybe partial, maybe not lol.”

Last month, Nathan spoke exclusively to The Sun about how he is ready to get back into the ring as an MMA fighter, after revealing his debilitating struggle with PTSD.

The 34-year-old previously opened up about how his time in the Marine Corps left him considered fully disabled after his PTSD diagnosis.

Now, Nathan says, “I’m ready to get back to work. I’m about ready to go back into MMA fighting.”

The Teen Mom 2 alum said he is looking forward to getting back to fighting, but did stop short of revealing which circuit he is looking into just yet.

The former reality star and father to Kaiser, seven, whom he shares with Jenelle, as well as his daughter Emery from a previous relationship, revealed the traumatic day-to-day situations he and his fellow Marines were faced with during their deployment.

He recalled: “Who wants to be on the streets of Afghanistan picking up bodies? We were dealing with people who were blown up, and then you have to take these bodies in bags to their family members and say ‘Hey, I’m sorry, your husband, father, brother was a suicide bomber.’”

The former MTV star also called on his former employer to get invested in what troops are going through.

“If MTV really wanted to help people, they should focus the stories of the men and women overseas and what they go through once they come home.”

Nathan, who has dabbled in modeling and bodybuilding also said that his time on the show left him vulnerable to run-ins with the law, which exacerbated his condition.

He said: “I was dating Jenelle and I was in the spotlight. I would get pulled over all the time, and I have Traumatic Brain Injury on top of PTSD.”