TEEN Mom Jade Cline showed off her transformative curves in the mirror as she flaunted her Brazilian butt lift in skin tight jeans.

The mom-of-one made sure all eyes were on her curvy derrière. 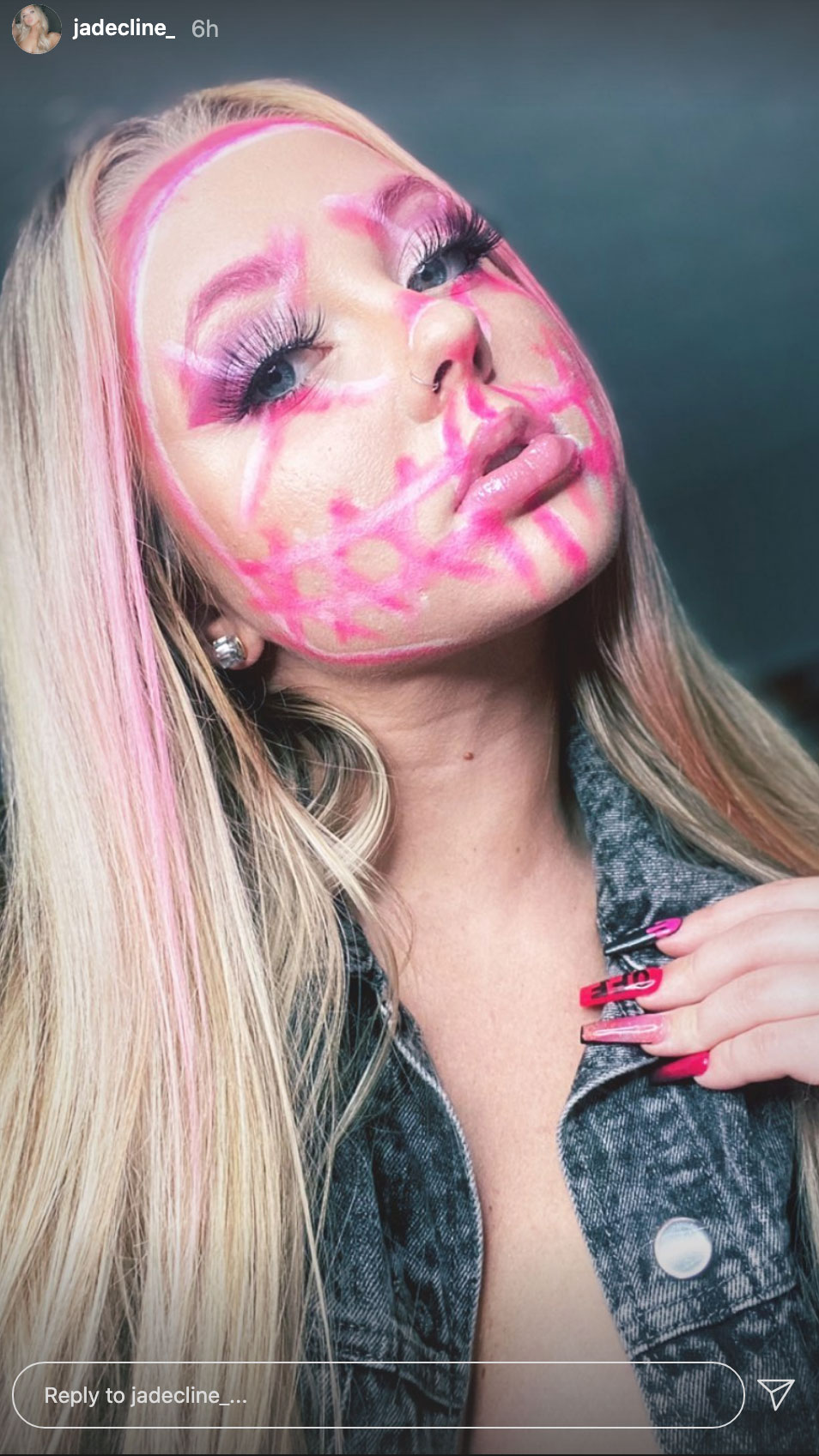 In the brief video clip shared to Instagram, Jade, 24, wore a light jacket closed, covering her recent boob job, to give full attention to her popping behind.

Jade put her back to the mirror and angled her body, turning her head extremely over her shoulder.

She angled the camera in the mirror so that fans could glimpse her full look from the 180 flip side.

Jade zoomed in an out of her face, her lips full and covered in lip gloss, but her behind was the real star of the show.

She paired her jacket with light wash skinny jeans.

Her hair was straightened, long, and blonde.

The TV star had fat transferred to her breasts as well as a Brazilian butt lift and liposuction in a plastic surgery makeover earlier this year.

Jade opened up about her “boob job” back in May, telling fans: “No implants, just some fat transferred.

She explained on her podcast, Jay & Kay Unfiltered: “I saw so many people I knew that were having BBLs, and I was so impressed and astonished at the shapes of their bodies.”

She described the surgery as being “painful” and claimed it took some “unexpected turns.”

She said: “It was 10 times worse than childbirth.

During the Teen Mom 2 reunion special, Jade broke down in tears as she admitted she thought she was “going to die” and “was blue from lack of oxygen” after her plastic surgery.

Jade thanked her co-star Briana DeJesus, 27, for nursing her back to health after having gone under the knife.

Jade praised Briana for helping out and giving her a shower for the first time after the surgery.

This isn’t the first sighting the Teen Mom 2 star has been spotted showing off her new curves.

Jade has been spotted flaunting her boob job in a low cut bodysuit, almost slipped out of a tiny white mini dress in photos with her daughter Kloie, and has showed off her cleavage in TikTok videos.

In October, Jade shared a cryptic quote about people having “hidden agendas” amid the ongoing feud between her friend Cheyenne Floyd and co-stars Mackenzie McKee and Jenelle Evans.

Cheyenne and Mackenzie have been fighting for nearly a year over “racist” remarks, and Jenelle recently inserted herself into the argument.

The reality star re-posted a quote which read: “I just wanna keep being proof that good people with no hidden agendas still exist in this world.”

The pair have not seen eye to eye since January when the blonde called Vice President Kamala Harris a “colored woman”.

Jade and Cheyenne have been close friends for years, leading fans to believe she defended the California native in the feud.

The arguments were reignited last week when Cheyenne claimed that Mackenzie’s husband Josh feared she would act like an “angry black woman” when they talked on the phone.

After the conversation, Mackenzie deleted her Instagram account but instead took to TikTok to address the allegations.

She wrote in the comments of one of her clips: “People have the right to hate me for my word mix up.

“But as far as her recent story goes, it comes to a point where I do have to protect my family and I will admit to every wrongdoing of mine.

“But her stories were sad lies and far from the truth.”

Mackenzie continued: “Josh has never said a word about her personally and now she is throwing his name under the bus.

“But in the end it’s time for all of us to move forward and respect one another. 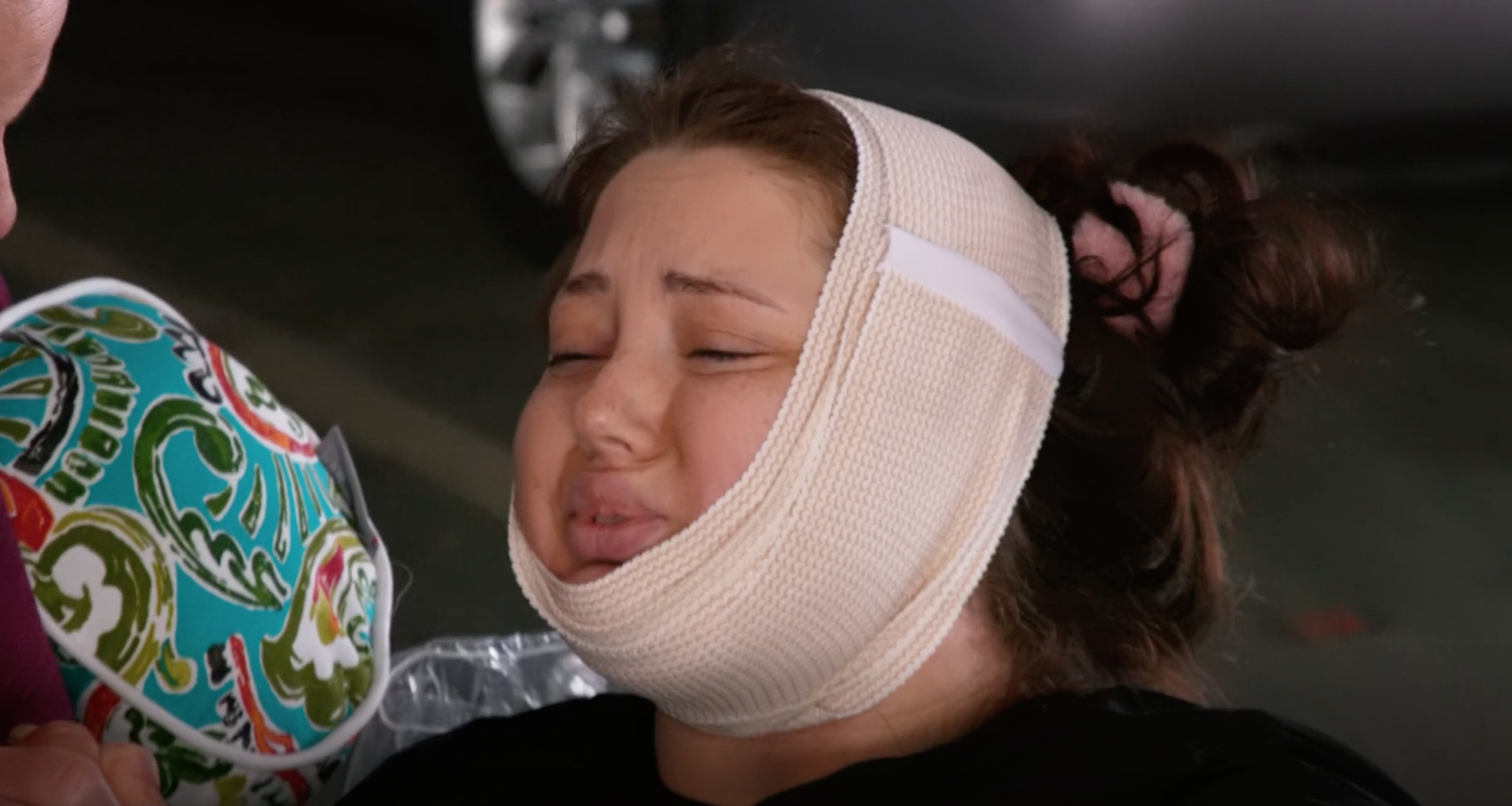 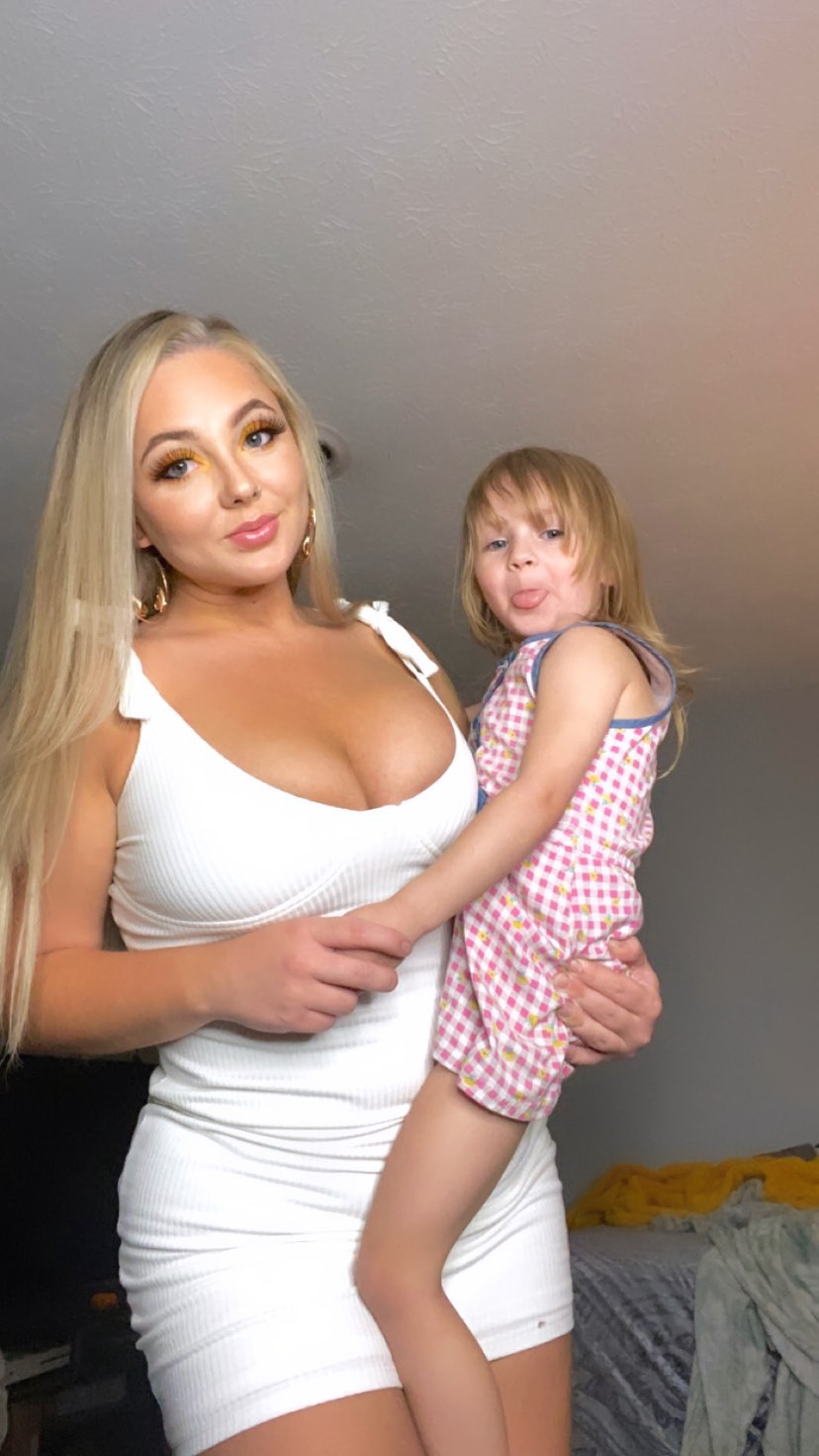 Jade nearly popped out of her dress in recent photosCredit: Instagram / Jade Cline 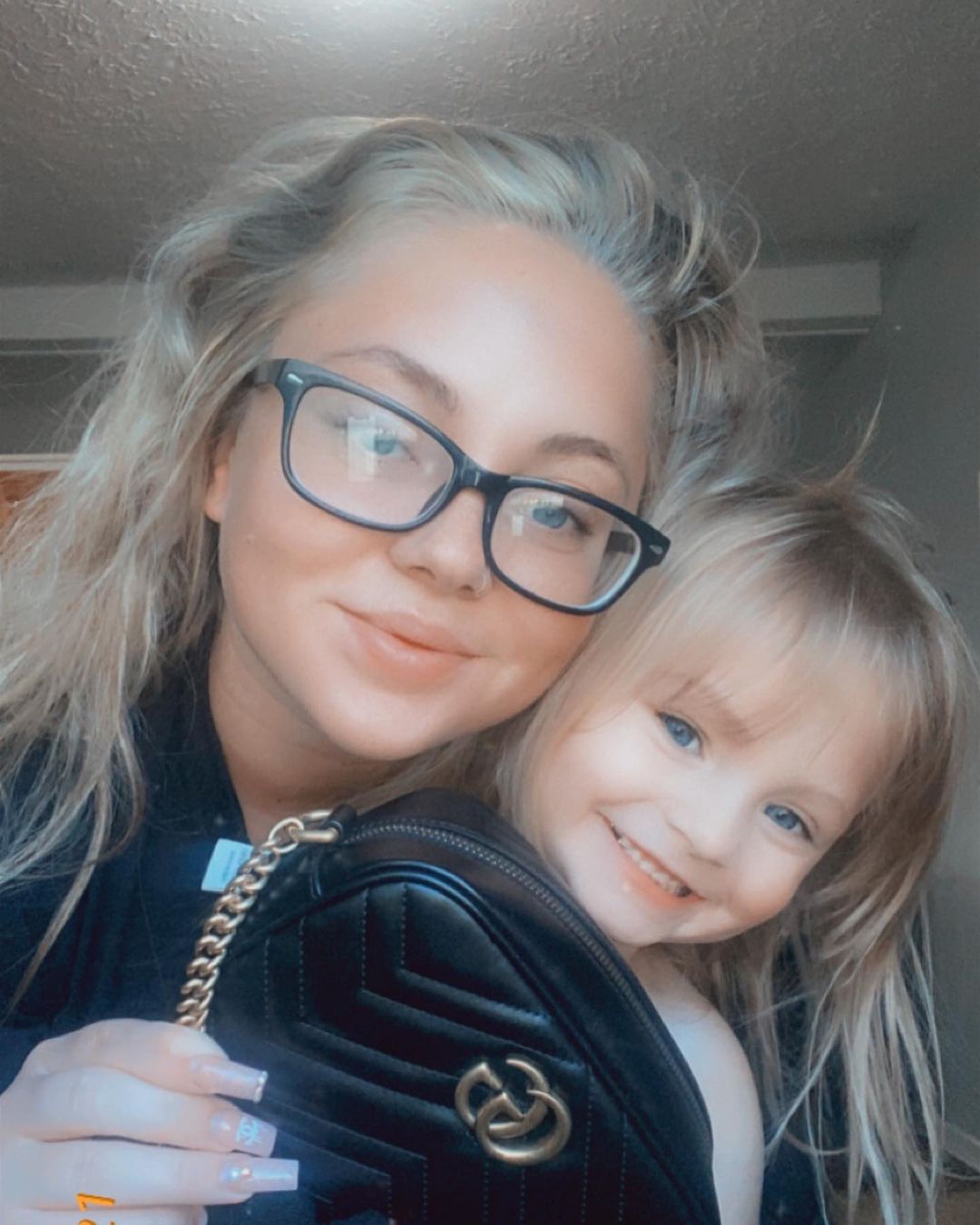 The Teen Mom is a mother-of-one to Khloie, 4Credit: Social Media – Refer to source 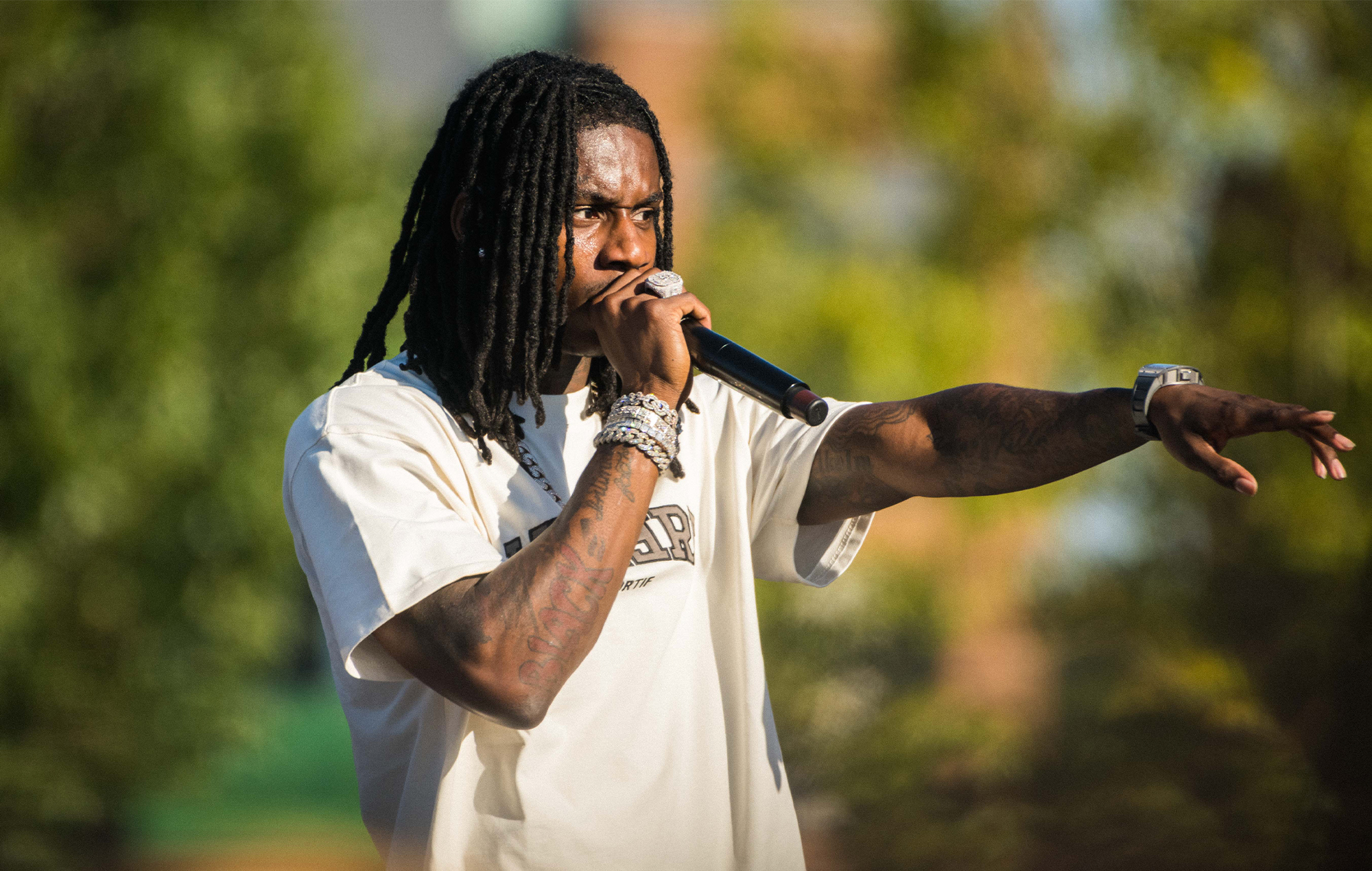 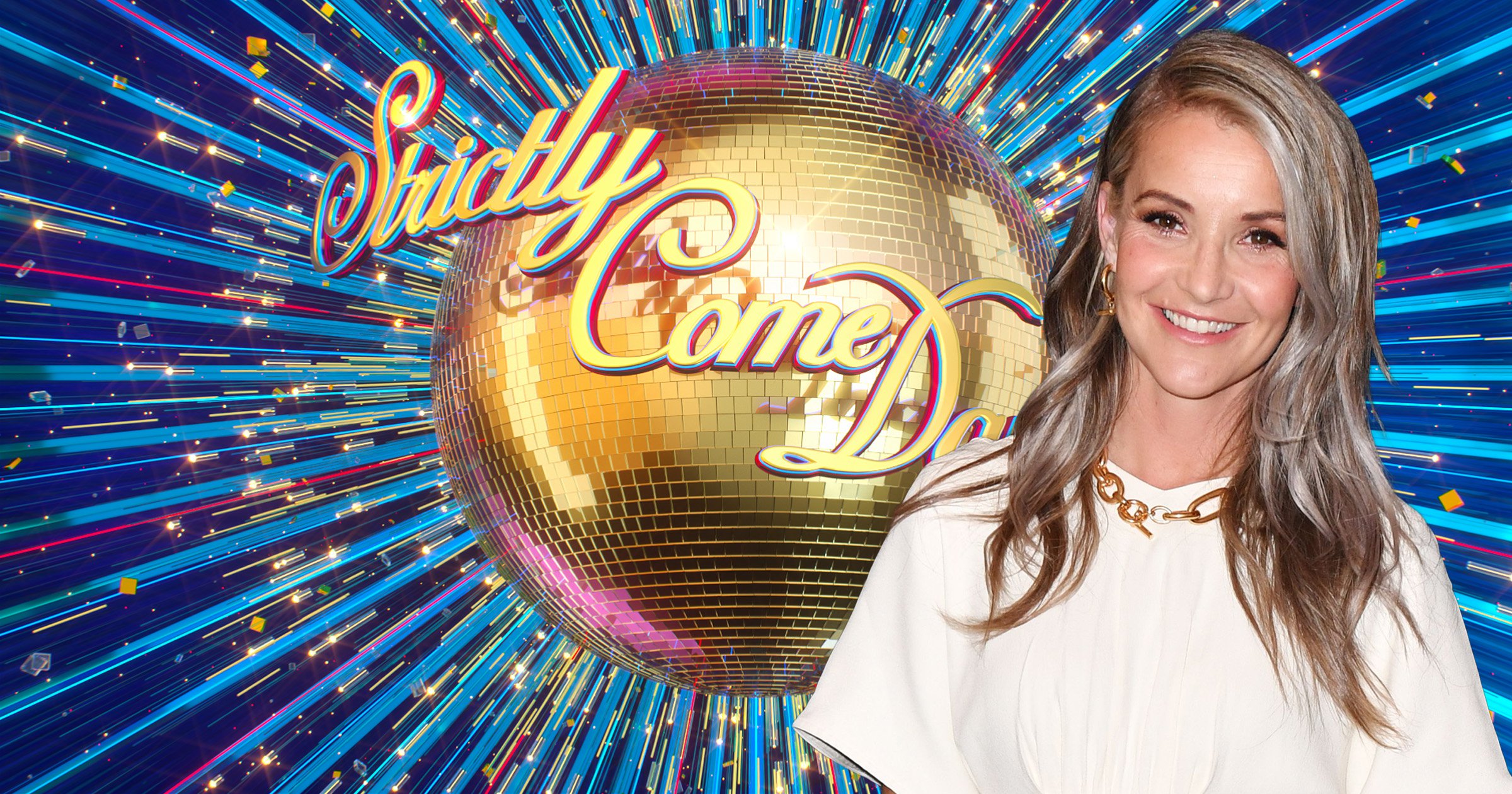