FARRAH Abraham’s daughter Sophia looked all grown up in a new photo as she showed off RED highlights and fishnet stockings.

The Teen Mom OG alum has frequently faced backlash over her parenting choices as many fans have pleaded that she allow her daughter to “be a kid.”

Farrah snapped a photo of her daughter in full glam hair and makeupCredit: Instagram/Farrah Abraham 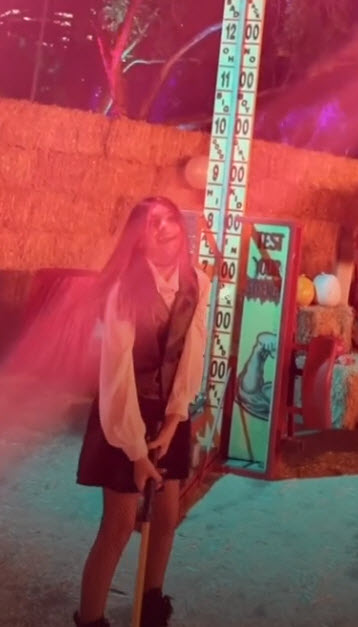 The pre-teen dressed in fishnets for a Halloween eventCredit: TikTok/Farrah Abraham

The reality star snapped a picture of her only child in full-glam makeup with two bright red streaks framing her face as she dressed up for a Halloween festival.

The TV personality also shared video clips of the pre-teen’s outfit, which consisted of a long-sleeved white shirt, black vest and skirt, and fishnet stockings.

Sophia looked all grown up and much different than her early days on MTV in her “e-girl” costume.

Fans were shocked by the look, as they raced to the comments to slam Farrah for not allowing her daughter to be a “normal kid.”

“Smh you should let her be the kid that she is she doesn’t need all that makeup,” one ranted.

“Omg why does Sophia look older than Farrah,” a second asked, while another put bluntly: “You’re letting Sophia grow up too fast.”

“My goodness Sophia’s growing up,” another added, while a final agreed: “Sophia is growing up so fast!”

The MTV alum also posted photos of her own outfit from the Halloween fair, as she showed off her curves in a revealing Lola Bunny costume.

The mother of one’s butt popped out of her tiny white shorts as she embodied the famous character from Space Jam.

Fans have frequently roasted Farrah for “poor parenting” tactics as her daughter nears her teens years.

Recently, the mother-daughter duo posed for a fun and chic photoshoot together as the ex-TV star showed off her toned figure in a plunging white top, which flaunted her cleavage.

Sophia rocked her brand new black and red hairdo, as she looked much more mature while wearing fake eyelashes.

The child star perfected her pout with her bright red lips as she took after her mom’s style.

However, fans were disturbed by the content, as they reminded Farrah of her daughter’s young age.

One user commented: “I can’t help but think Farrah is encouraging her to act/dress much older than she is. She is 12 years old.”

Another added: “Sophia is such a beautiful young lady. I hope she gets far away from the toxicity that is Farrah and her family.”

A third wrote: “Well, I was the same when I was 12, but my dad would never let me leave the house with showing skin lol.”

The controversial mom’s parenting has been under question for a while after she was bashed for bringing the young adolescent to an “inappropriate” yacht party.

She also admitted in her new book: Dream Twenties: Self Guided Self Help Memoir, that she has dealt with Child Protective Services in the past who “threatened to take” Sophia away over her “unsafe” actions as a parent. 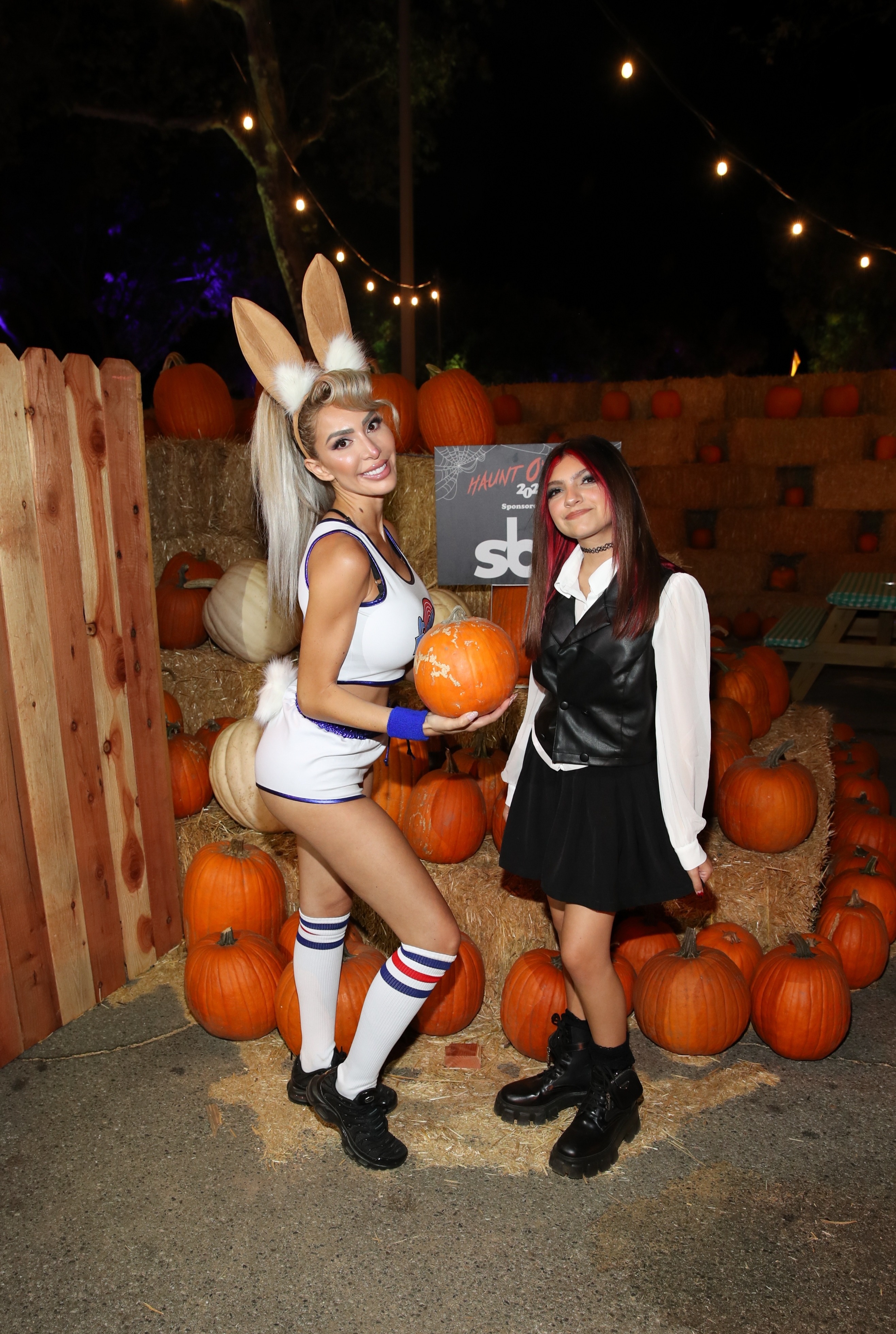 Farrah’s butt popped out of her shorts at the Halloween festivalCredit: Getty Images – Getty 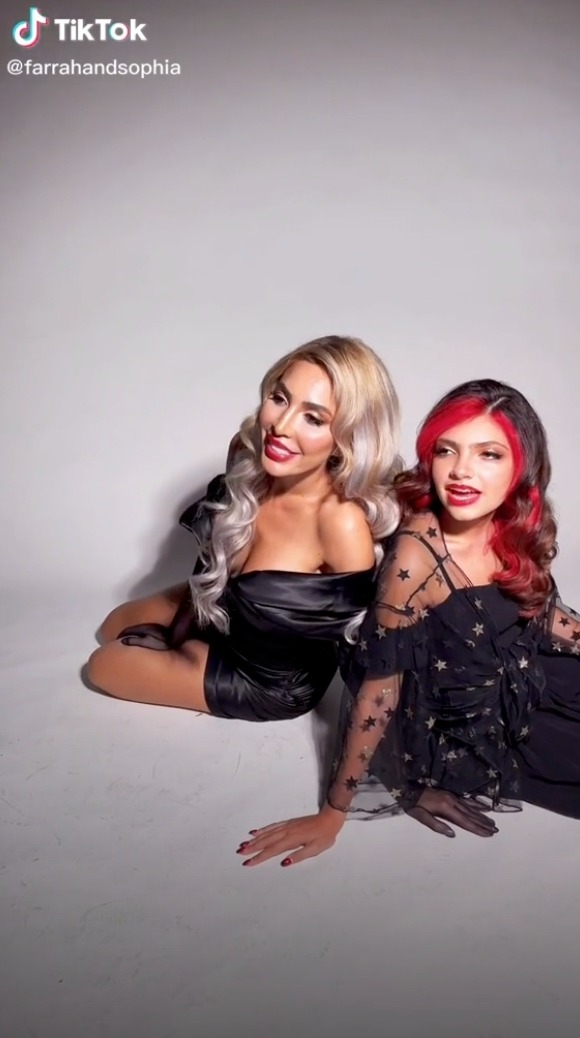 Fans were stunned by how ‘grown-up’ Sophia looked at their recent photoshootCredit: TikTok/Farrah Abraham 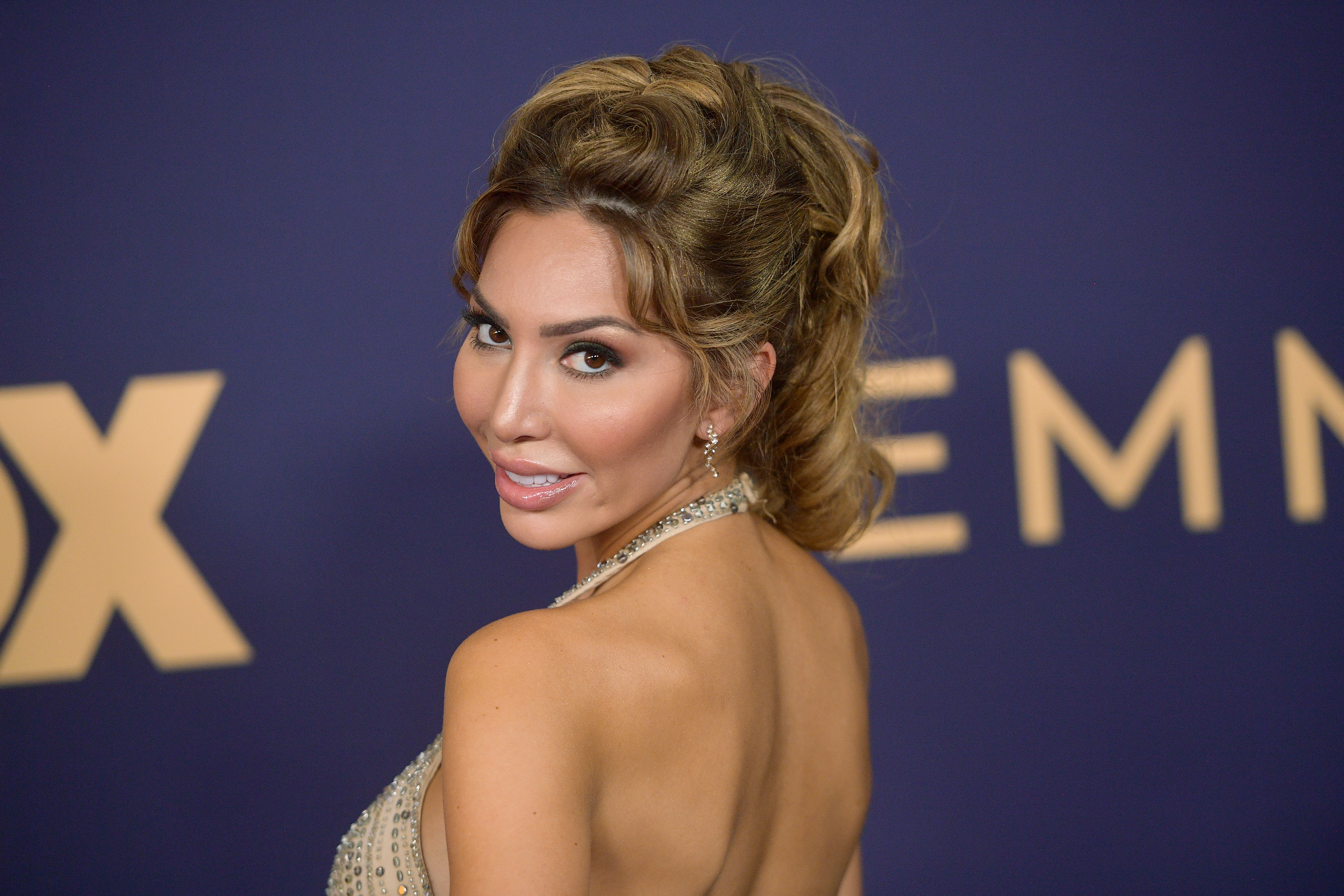 Farrah has faced constant backlash for her parenting choicesCredit: Getty 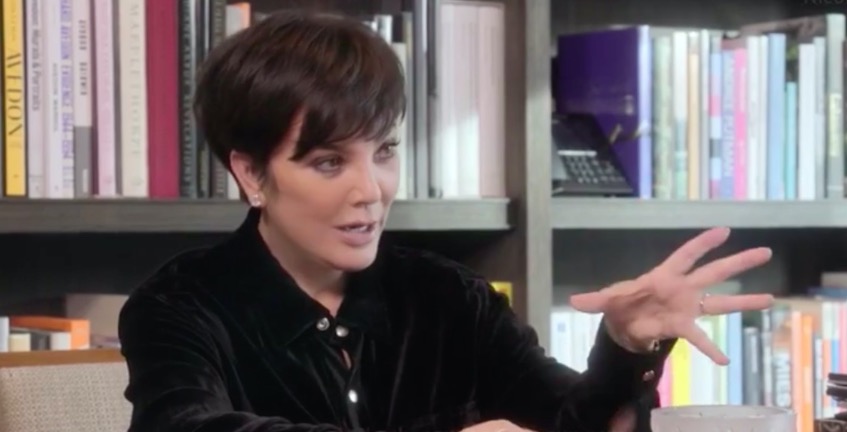 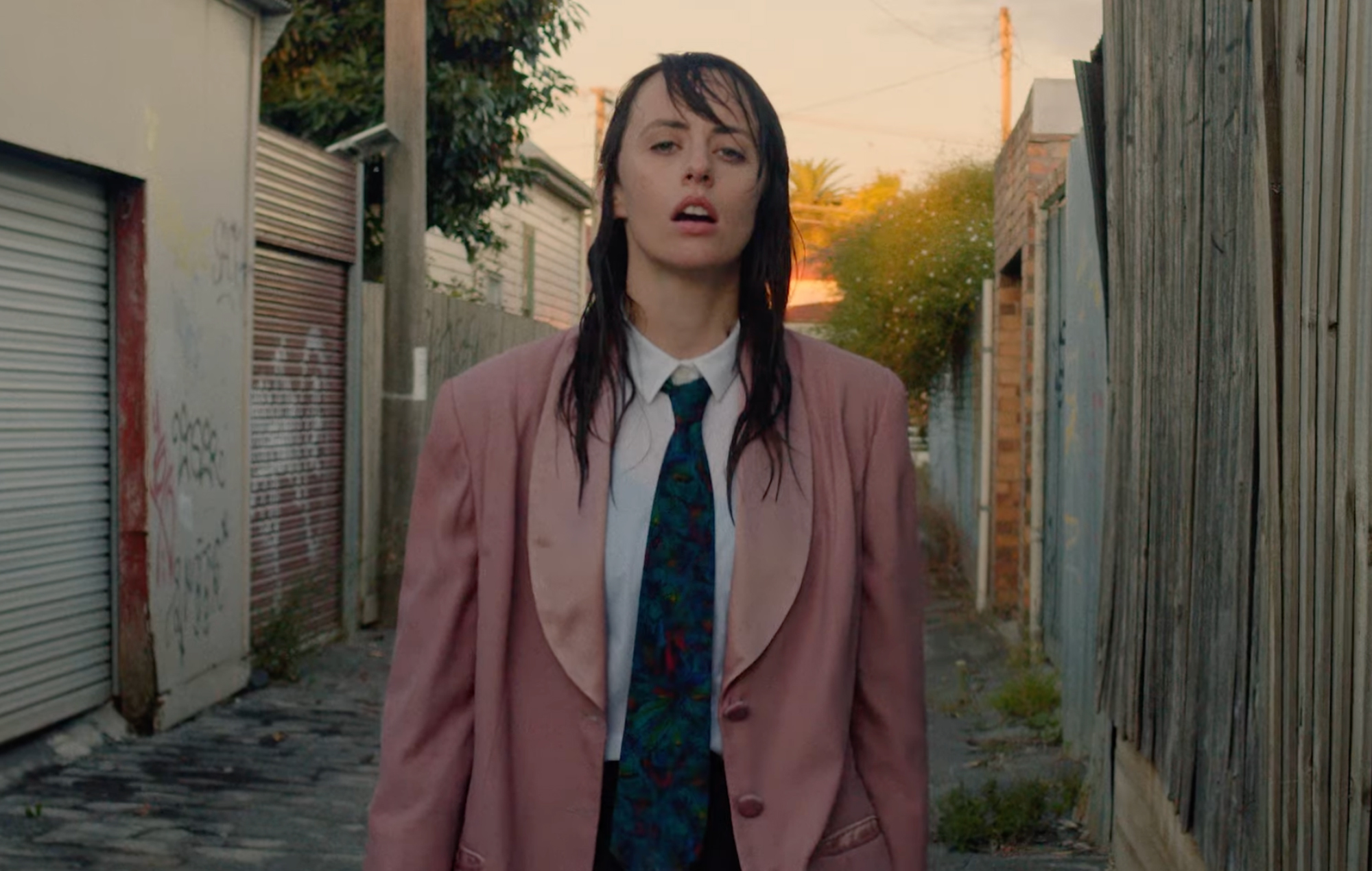