TEEN Mom Farrah Abraham has been mocked for a horrifying beauty blunder as she posed naked with a cowboy hat in her throwback photos.

Snapshots from the Teen Mom OG alum’s photoshoot from 2019 resurfaced on an online thread. 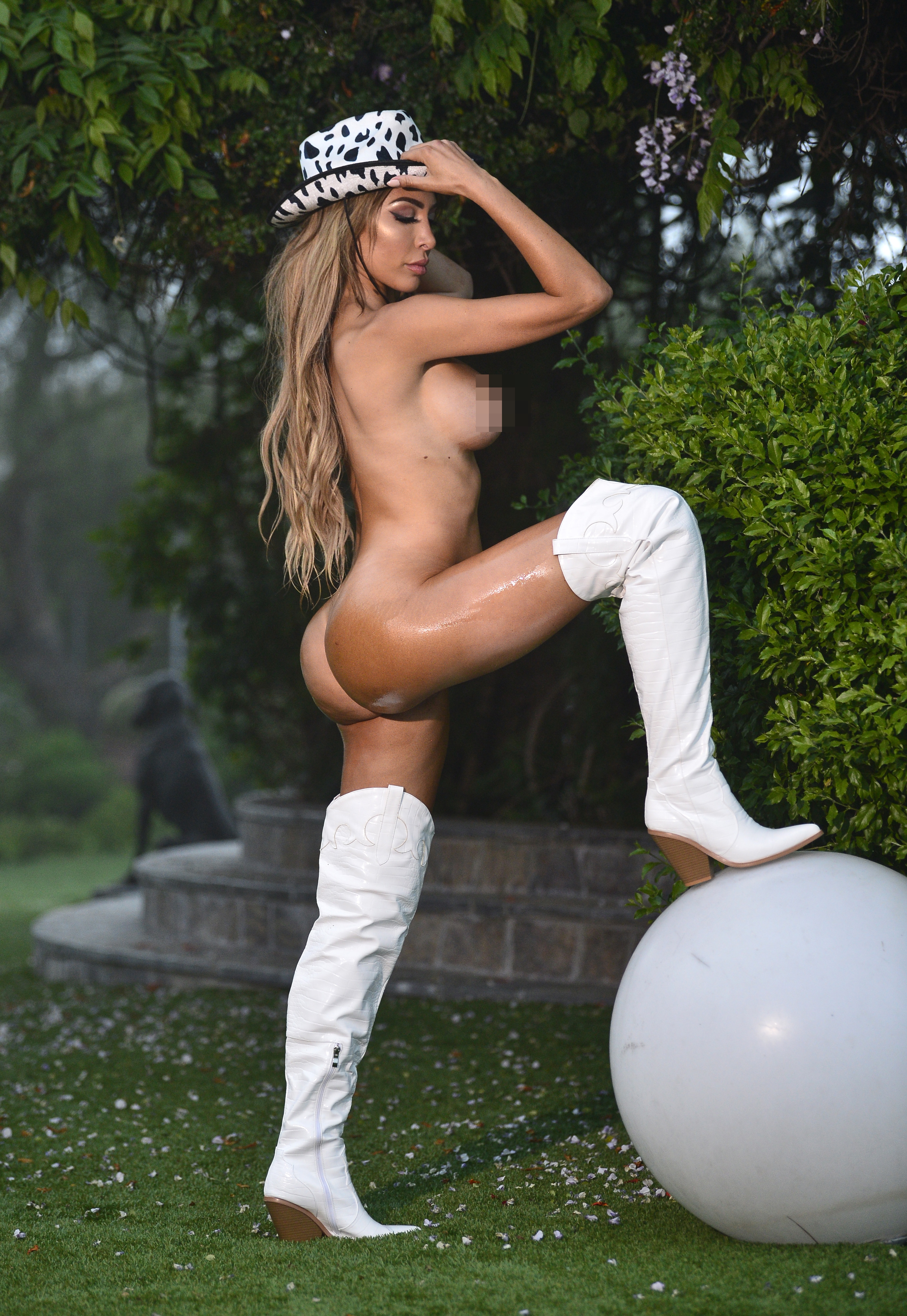 Farrah had on a cowboy hat during the shootCredit: Mega

Farrah, 31, kept a Dalmatian-felt cowboy hat on top of her head.

The reality star stripped down to nothing as she strutted around the green grass in knee-high boots.

As the images continued, the former MTV star bent her knees after she placed her hand and foot on top of a white sphere.

Farrah curled her lips and raised her eyebrows as she shot sultry looks at the camera.

The TV star is the mother of her 13-year-old daughter, Sophia, who recently get her septum pierced to celebrate her birthday.

Teen Mom fans seemed to be discussing Farrah’s booty in the thread, but for different reasons.

Eagle-eyed fans noticed a tan-like stamp around her butt cheeks and voiced their “Eww” in unison.

One critic stated: “I have no idea how she didn’t notice the streaks and globs of self-tanner on her butt/back or that she literally looked like she was pooping!”

Another critic mocked: “She looks like she’s trying to poop but, sexy.”

A third critic added: “A terrible spray tan. Why is her butt orange?”

A fourth person wrote: “Did she work out five minutes after a spray tan? How is it possible to have such a messed-up tan?”

A commentator chimed in: “Looks like me when I was like 13 and got my first bottle of self-tanner and had no idea what I was doing.”

A throwback scene of the Teen Mom star from her reality show days recently made its ways back online.

In the clip, Farrah appeared to be sitting on the beach with her mother, Debra Danielson, 64.

All of a sudden, she squinted at her daughter and started to wave at Sophia, who is much younger during the scene.

Farrah said: “There are just some naked people around. You got to be careful.”

Then Sophia ran around in the other direction.

The camera then panned and focused on two naked people walking freely around the seemingly nude beach.

Viewers quickly reacted to the awkward and infamous scene.

One angry viewer criticized: “Why even say anything? Be discreet and take your kid somewhere else. She only made it worse.”

A third viewer chimed in: “The funniest part is she made it worse. Obviously, just leave if you’re uncomfortable, but Sophia didn’t even notice and probably never would have at her age. She’s just busy playing.” 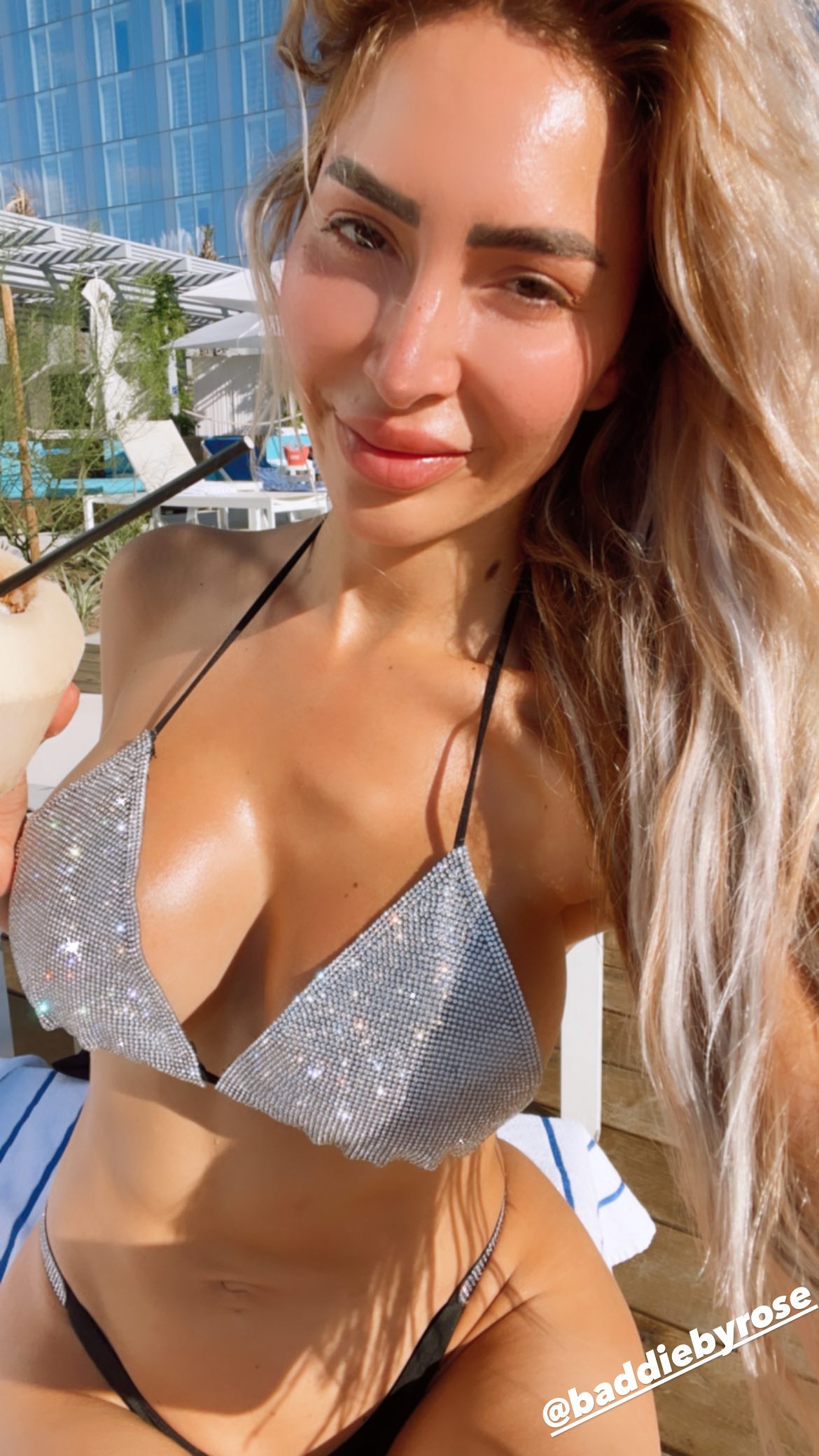 Farrah Abraham showed off her curves in her shiny and glittery bikiniCredit: Instagram 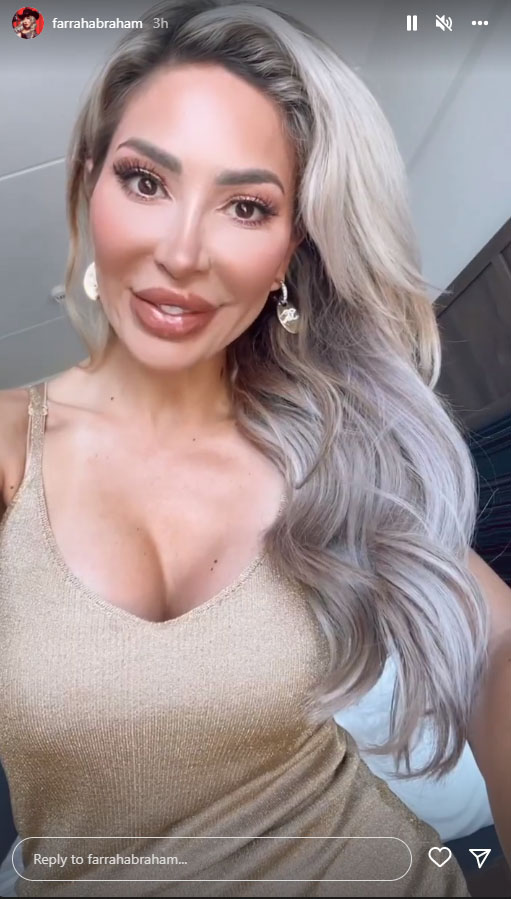 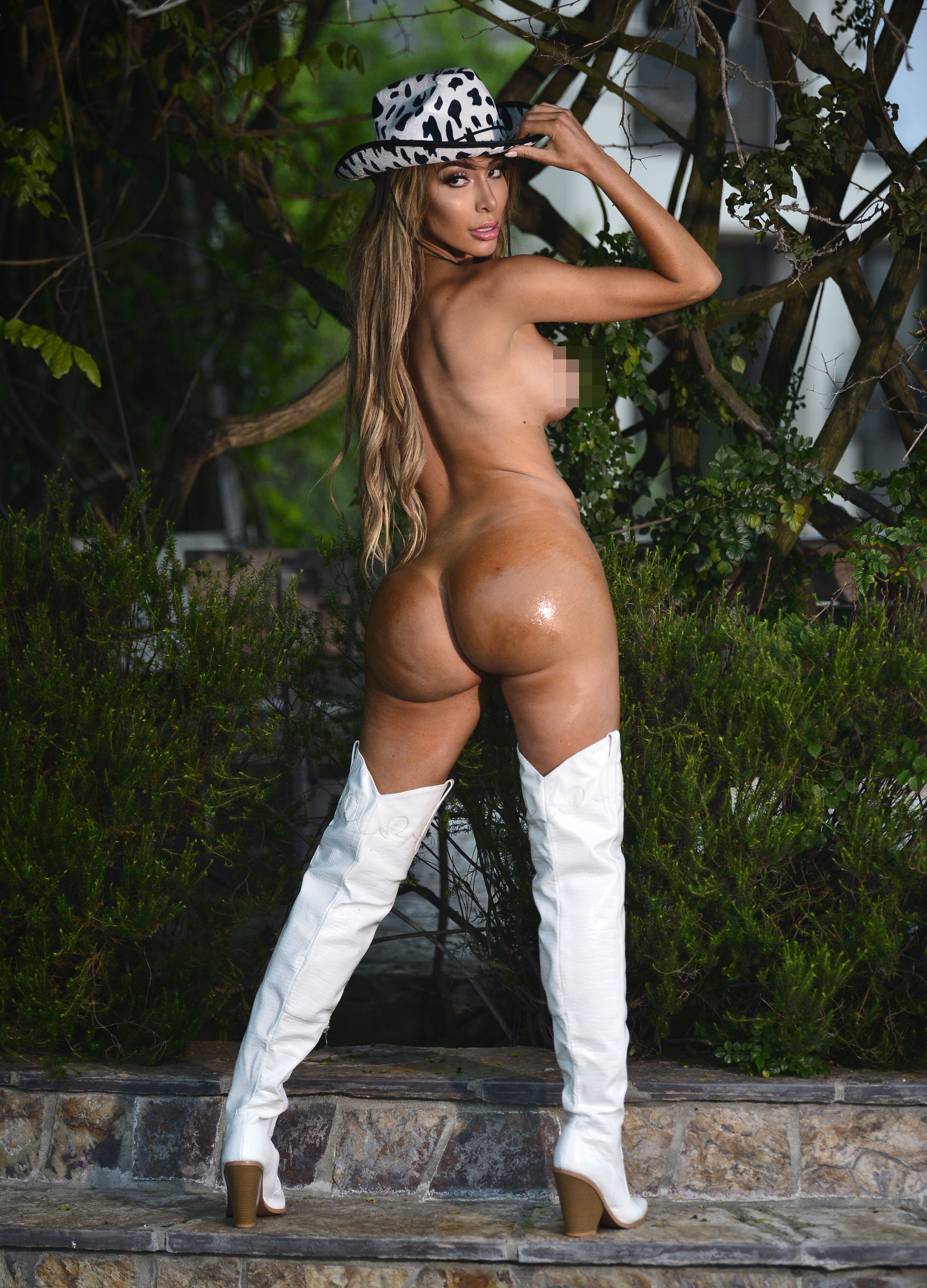