TEEN Mom fans are having trouble believing how different Chelsea Houska looks in a throwback clip from the MTV reality show.

Viewers have pointed out how unrecognizable she appears from her husband Cole DeBoer’s first appearance almost a decade ago.

Teen Mom fans shared throwback photos of Chelsea Houska and Cole DeBoer from their early years on the showCredit: MTV 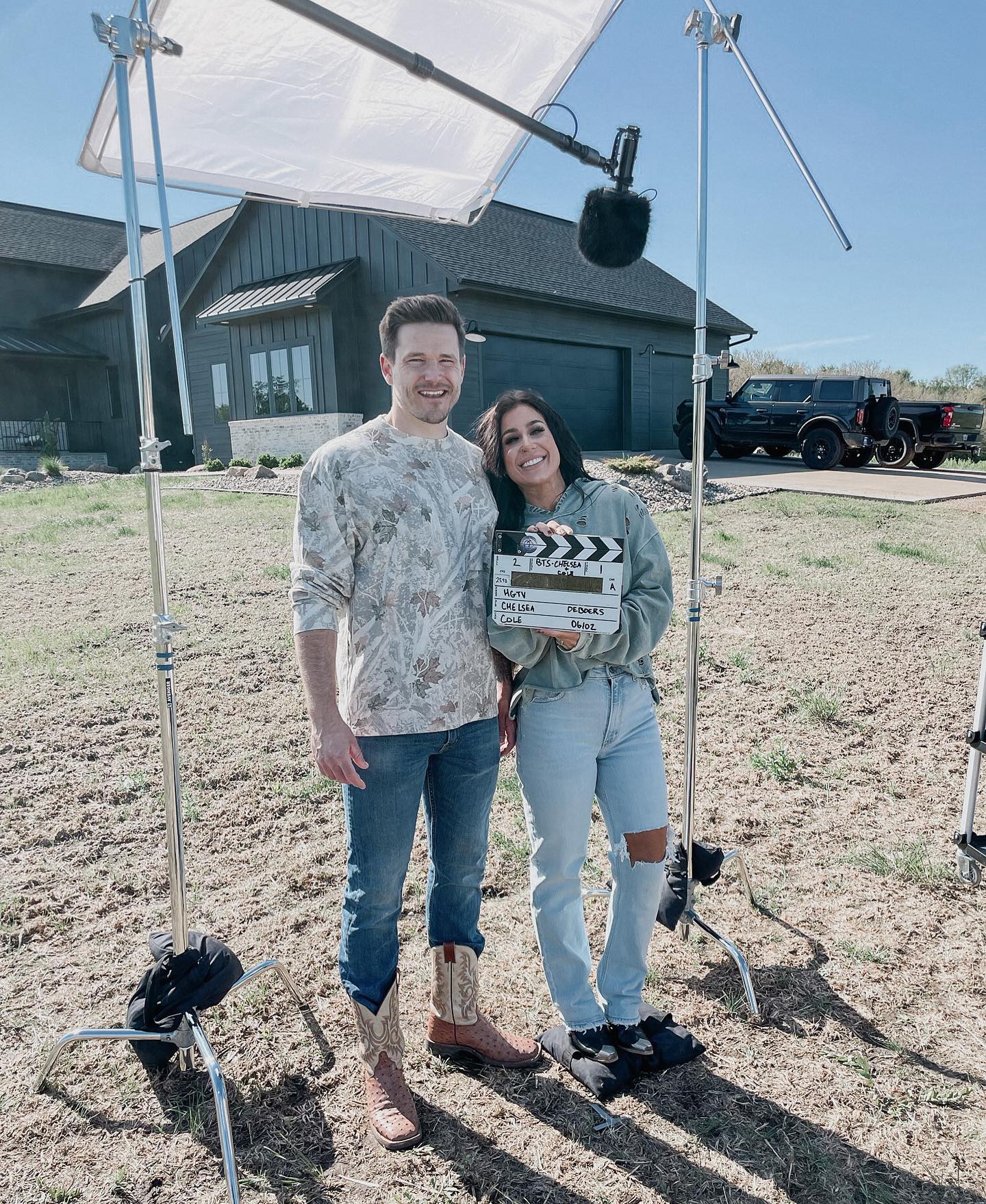 Chelsea, 30, and Cole met at a gas station in 2014, and he started showing up on Teen Mom 2 soon thereafter.

Fans on Reddit shared photos from the show of when the pair first started dating.

Users on the forum were shocked to see how much Chelsea, as well as her husband, have changed over the years.

In the throwback pics, the now mother of four had wavy red hair, with a few pieces falling over her eyes. 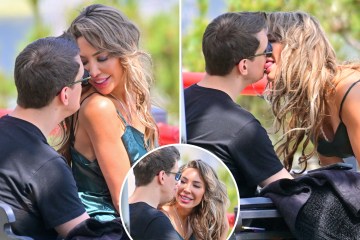 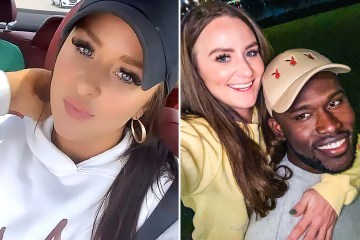 Fans noticed she had much thinner brows and lips than she does now.

The original poster wrote alongside the snaps: “Chelsea and Cole when they first started dating vs now.”

One commented how “bizarre” it is too see the differences in Chelsea’s appearance over about seven years.

Another said: “She doesn’t even look like the same person!!”

A third wrote: “Whatever it was that she did to her face makes her look older in my opinion.”

Others said she just looks “so different” in the before and after pics.

“She’s one of those girls who is far more striking with less makeup and less ‘put on,’” one fan wrote. “Her aesthetic now looks… strange.”

As for Cole, everyone agreed that his looks had gotten even better with age.

One wrote: “Cole had a glow up,” as another said, “Cole is aging gracefully.”

After seeing how different both look, one fan wondered: “How did they both change so much?”

“Got better at photoshop,” another sarcastically responded.

A Reddit user posted the side-by-side shots of Chelsea – one which the ex MTV star was tagged in, while the second was a pic she shared.

She accessorized with sparkly cowboy boots, a bandana around her neck, and a black cowboy hat as she smiled for the group shot.

The star donned similar attire in the second snapshot, rocking a pair of skinny black jeans and a white one-shoulder bodysuit.

Fans voiced their opinions in the comments after noticing the Chelsea’s seemingly thinner waist size in the second snap, despite modeling similar styles.

“I’m sad that she feels the need to do so much editing,” one person wrote.

“Her tagged pic looks so much better. Like what the heck Chelsea? You don’t need photoshop! She was always the prettiest to me and I think the best mom,” another remarked. 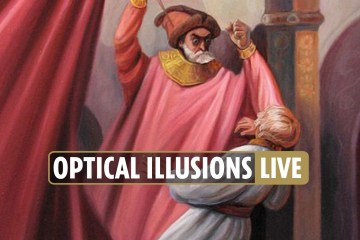 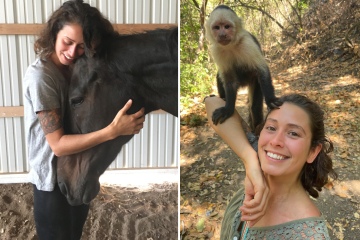 The star and her husband, Cole, are the parents of daughters Layne, three; Walker, one; and son Watson, five.

She also shares her daughter Aubree, 12, with her ex Adam Lind, 32. 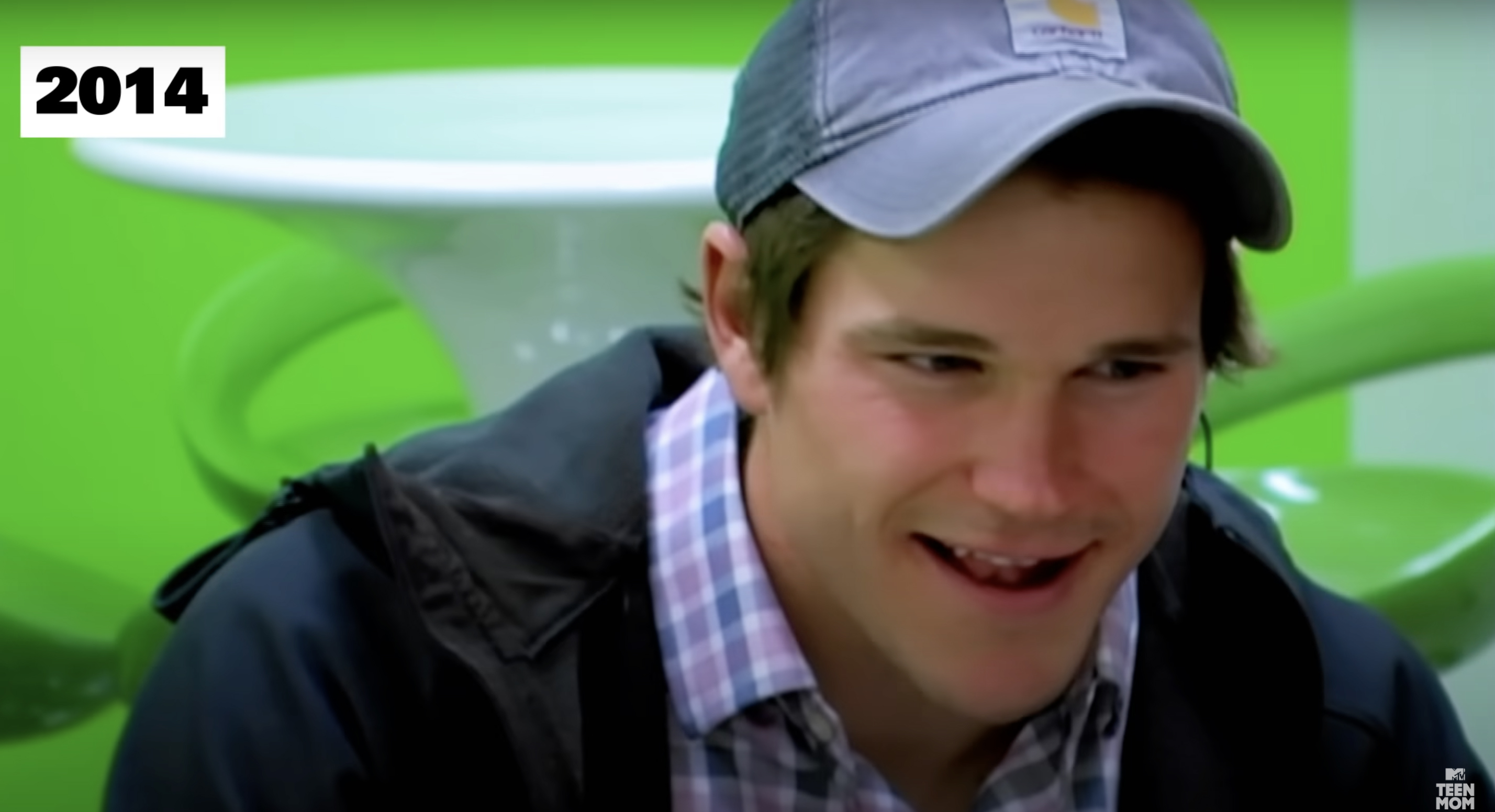 Fans think Cole has had a ‘glow up,’ while they think Chelsea has changed her facial features a bit too muchCredit: MTV 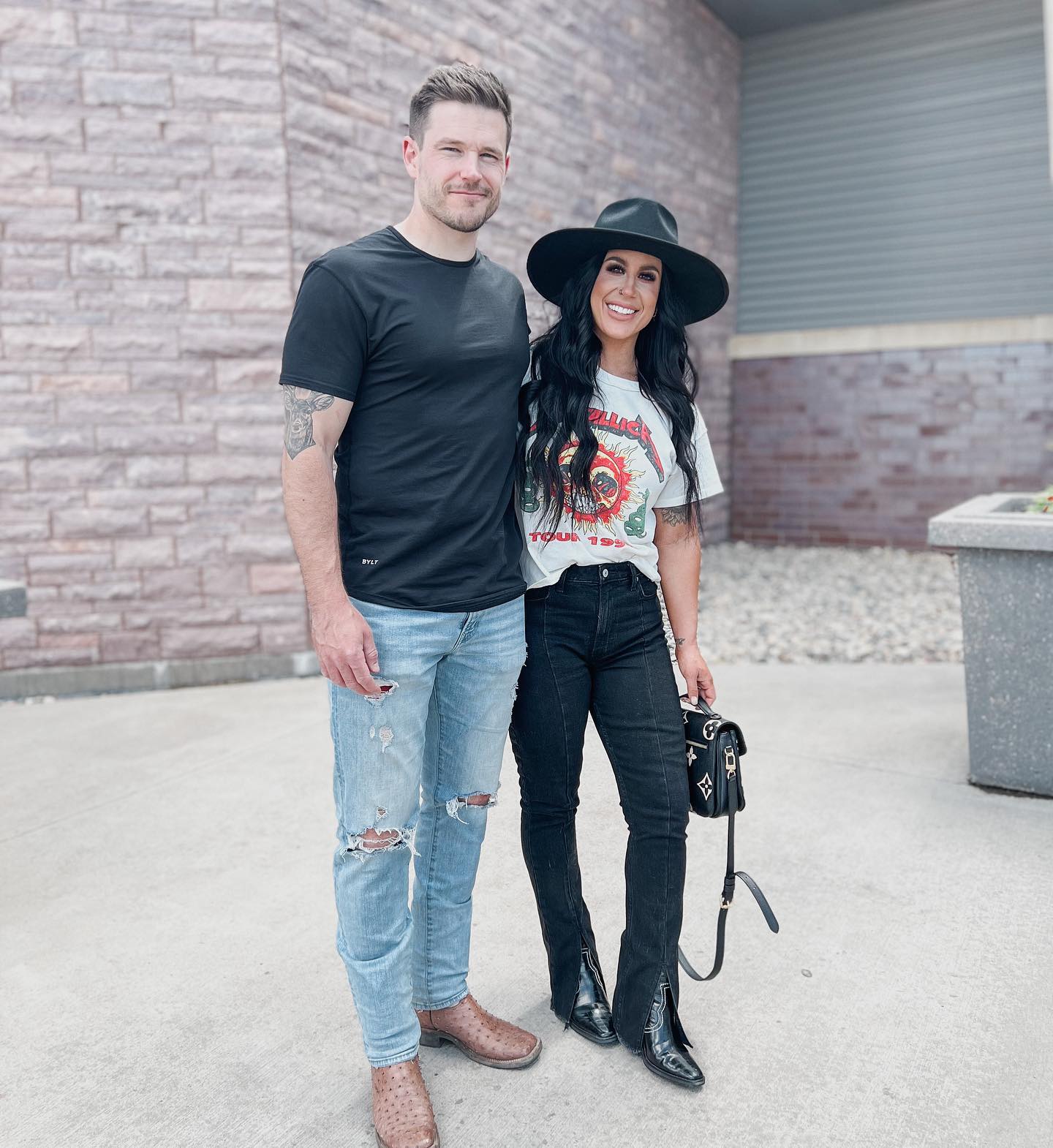 One simply wondered, ‘How did they both change so much?’Credit: Chelsea Houska/Instagram