TEEN Mom Chelsea Houska is being accused of being a “liar” for leaving the MTV show for “more privacy” before starring in her own HGTV reality series.

The mom of four and her husband, Cole DeBoer, will soon be helping renovate farmhouses on their new program.

Teen Mom Chelsea Houska is being called a ‘liar’ after snagging a new reality show despite previously saying she wanted ‘privacy’Credit: Instagram 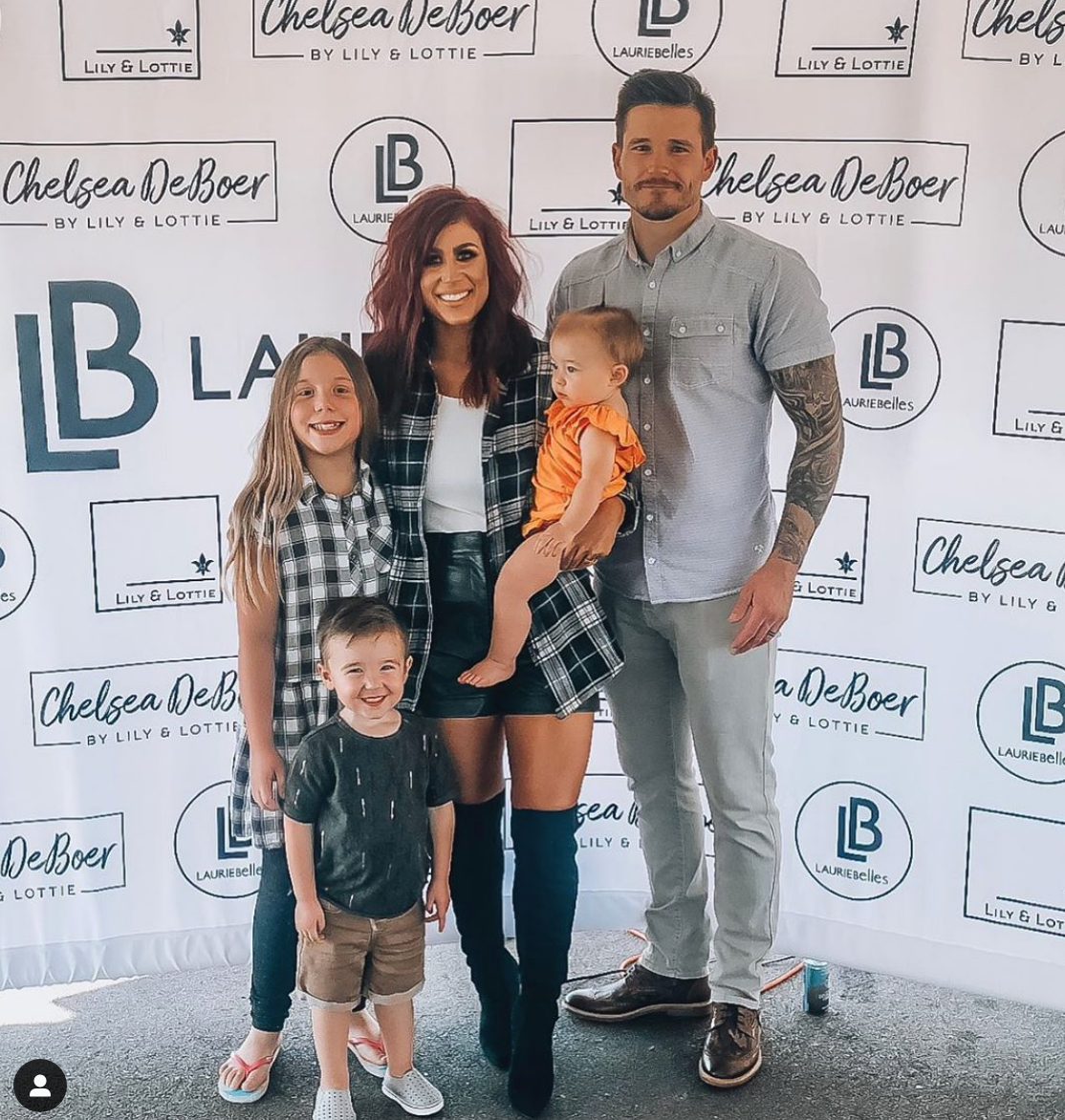 The mom of four left Teen Mom 2 because she wanted to ‘protect daughter Aubree’s privacy’Credit: Refer to Caption

It all kicked off after it was revealed that Chelsea, 30, and Cole, 33, will now have a show titled Farmhouse Fabulous on the popular home and garden network.

The series, which is set to debut in 2023, will follow the famous duo as they help families renovate their homes.

Chelsea told Deadline: “We can’t wait to take our fans along this next crazy journey of building our business from the ground up, with four kids in tow, showing all of the highs and lows on the renovation site and at home.”

However, while some fans were all about the news, others called out Chelsea for being a “liar.”

One person on Instagram said: “So leave one show for privacy and whatever else she complained about to go on another?”

Another added: “Well that’s not contradicting to why you left Teen Mom at all,” while a third chimed in, “So she quits Teen Mom to take Aubree off TV for more privacy and now she’s going back on TV? Ok…”

Those frustrated fans are referring to Chelsea leaving Teen Mom 2 in 2020 in order to protect her family’s “privacy,” especially her 12-year-old daughter Aubree.

The insider told The Ashley at the time: “Chelsea was becoming more and more concerned about Aubree being on-camera, now that she’s older.

The source claimed Chelsea “didn’t like that her segments were becoming more and more about Aubree’s personal life and her relationship with Adam’s family.”

The reality star shares the tween with ex Adam Lind.

She also shares son Walker, five, and daughters Layne, three, and Walker, one, with Cole.

Since her exit from Teen Mom 2, Chelsea has focused on not only raising her family but on building her brand which also includes home goods and decors.

However, not everyone is a fan of her interior and exterior designing as they previously called the couple’s South Dakota farmhouse “ugly.”

Some of their interior choices has also been labeled as “basic.”

Chelsea was also recently accused of copying an influencer’s nursery design before the big HGTV news was revealed.

One fan noticed striking similarities between her infant daughter Walker’s room to a nursery owned by social media star in Ohio.

Chelsea seemed to use similar floral wallpaper, wooden slats, the same white cribs with clear panels on the sides, and to tie it all together, the child’s name was written in an identical font. 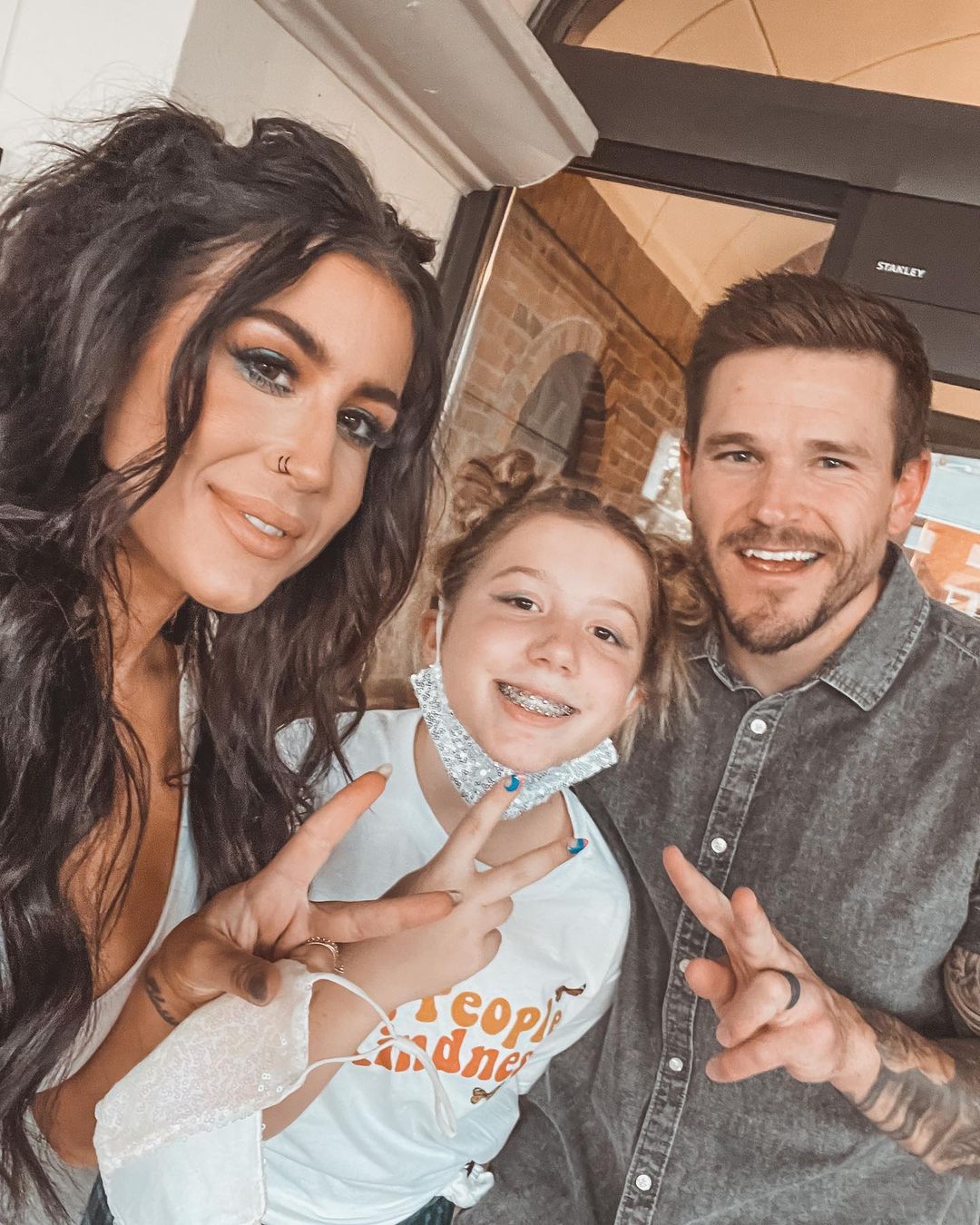 Chelsea and her husband, Cole DeBoer, will have a HGTV show titled Farmhouse FabulousCredit: Instagram @chelseahouska 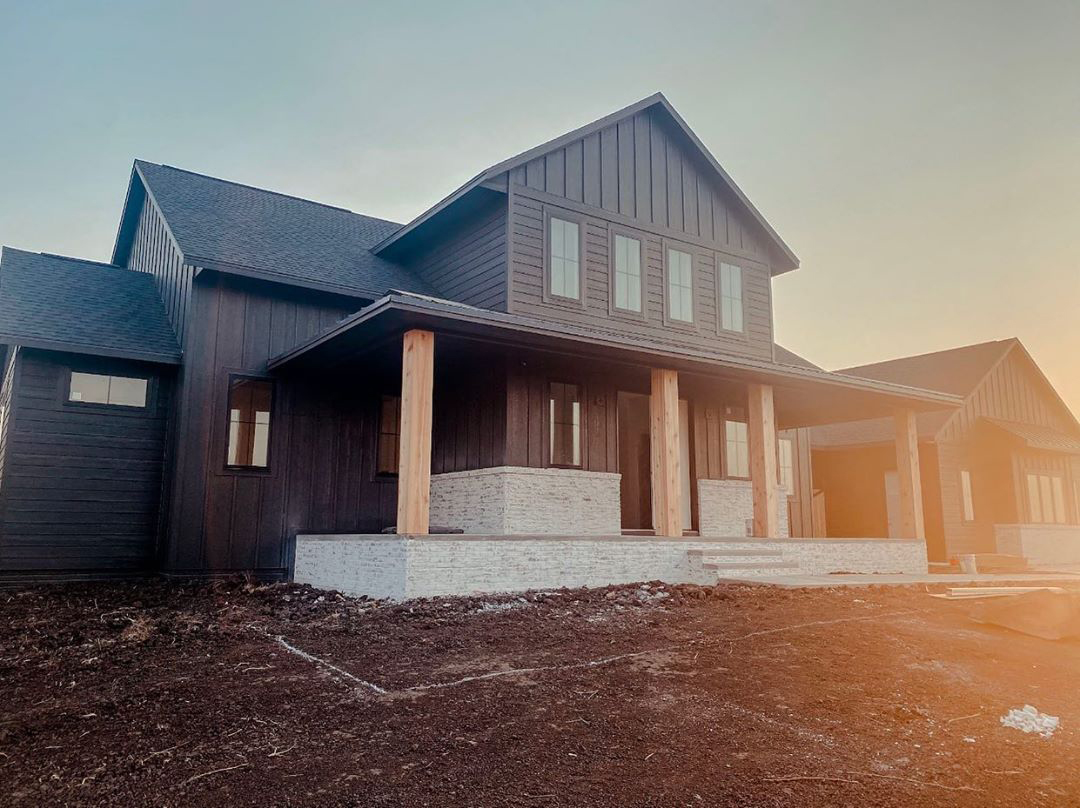 The couple renovated their own South Dakota farmhouseCredit: Instagram 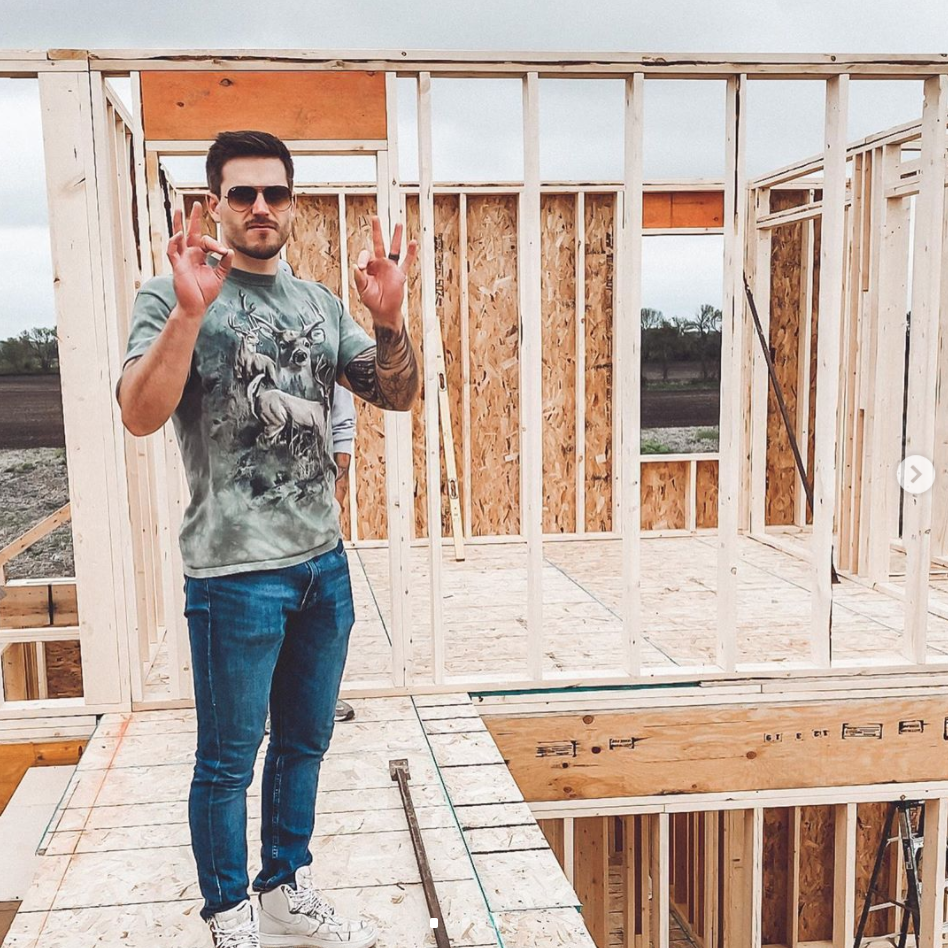 The show will make its debut in 2023Credit: Instagram