The pair, who welcomed daughter Walker back in January, hit the town for a boozy date night on October 23.

After welcoming their fourth child in January, Chelsea Houska and Cole DeBoer hit the townCredit: Instagram/@chelseahouska 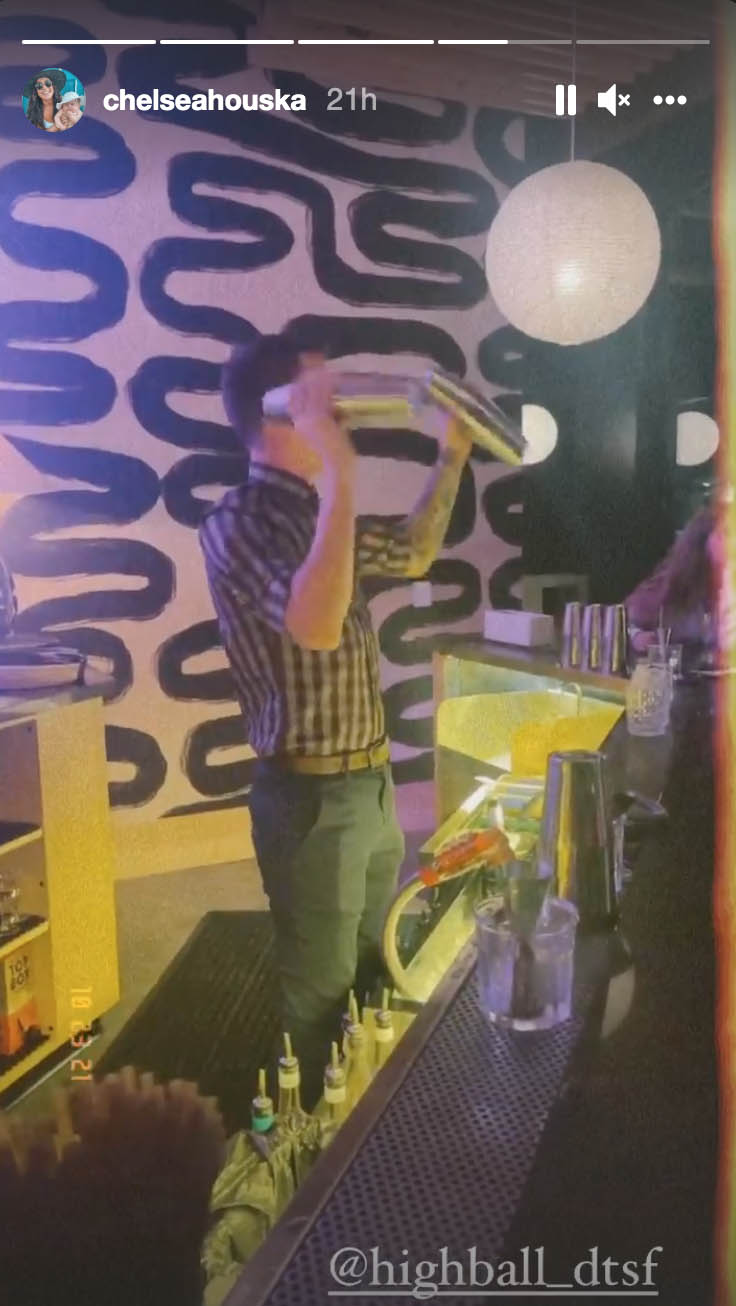 Chelsea, 30, captured portions of their night out and shared them via her Instagram Story.

According to her posts, the couple was joined by another duo for their kid-free evening.

The MTV personality posted a picture of her a Cole alongside their friends. She also shared pictures of their drinks, and a few sweet snaps with her husband.

In one picture, Chelsea and Cole posed side-by-side. Cole was all smiles as his wife cradled his face with her one hand.

Chelsea and Cole have fallen back into favor with fans following a post that had followers questioning their judgement — at least as far as food is concerned.

It all started when Cole shared a photo of a bowl of chili topped with a massive cinnamon roll. The photo was picked up by the TeenMomOGandTeenMom2 Reddit, where followers shared their thoughts.

One follower commented: “For what it’s worth, I’m a born and bred Midwesterner (Michigan) and I think this is f**king weird.”

“This is an abomination to cinnamon rolls,” another follower wrote.

A third user commented: “This is appalling lol it makes me mad. If you want to make chili for dinner then serve cinnamon rolls for dessert by all means! But don’t you dare top a bowl of chili with a cinnamon roll like it’s a piece of sourdough bread or something.. gross. It’s being a ‘Midwesterner’ thing is no excuse.”

The light-hearted chili drama followed a more serious fallout with fans who bashed Chelsea over a “ridiculously overpriced” cattle skull she was selling via Aubree Says.

The piece cost $79 — entirely too much, according to the Teen Mom 2 star’s followers.

Chelsea came under fire after promoting the skull on her home decor line’s website. She shared a photo of the skull, writing: “It’s official: I’m OBSESSED with my new patterned bullhead. It’s the perfect hanging or tabletop decoration to make your space feel rustic, artsy, and unique.”

Fans reacted to the post on Reddit, with one writing: “Aubeee [sic] says this is the most ridiculous overprices garbage EVER!!!!”

Chelsea has been avoiding the drama, and enjoying some well-deserved alone time when possible.

She recently enjoyed a trip with her gal pals to Napa, where they drank wine and played with chickens.

She shared snaps from the trip via Instagram, showing herself sipping wine at the Pestoni Family Estate and Reverie II Winery.

Other photos showed her and her friends drinking, having fun, and trying on hats.

Chelsea has an older daughter, Aubree, whom she shares with ex-boyfriend Adam Lind. 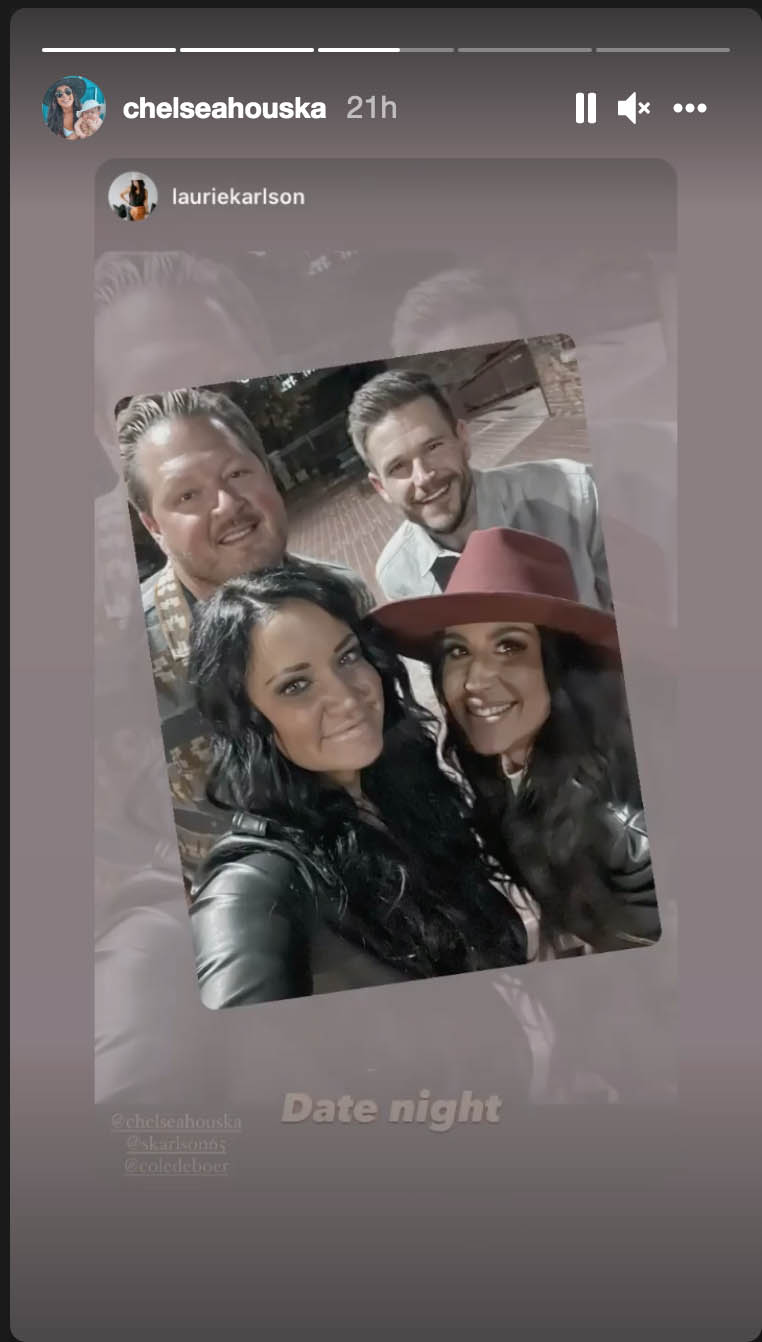 Chelsea and Cole enjoyed a night out with friendsCredit: Instagram/@chelseahouska 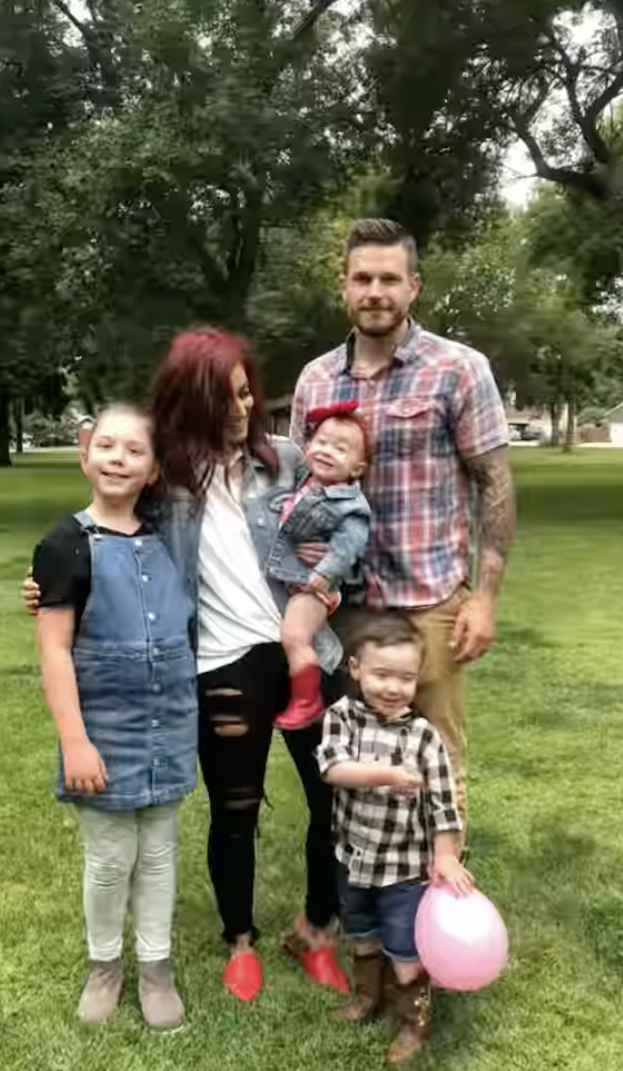 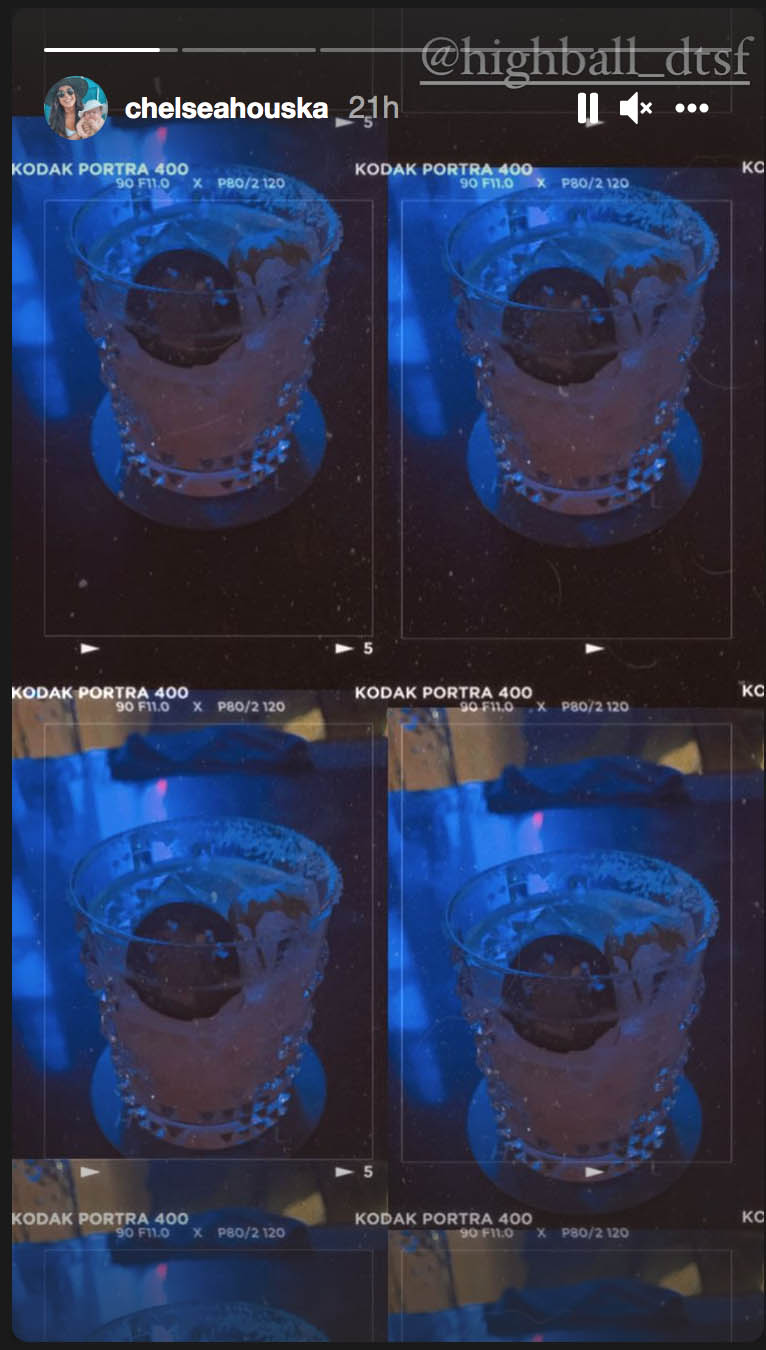 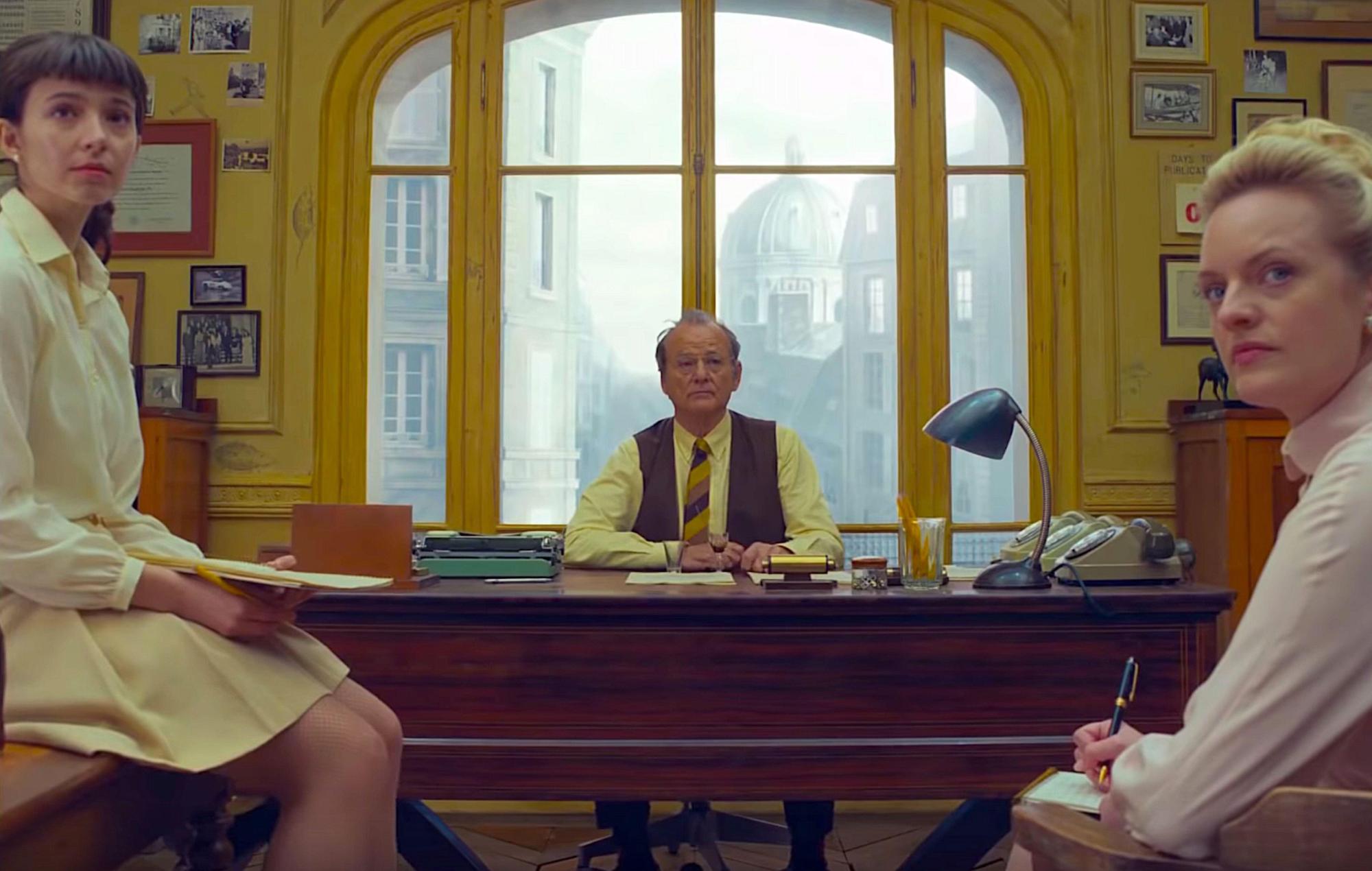 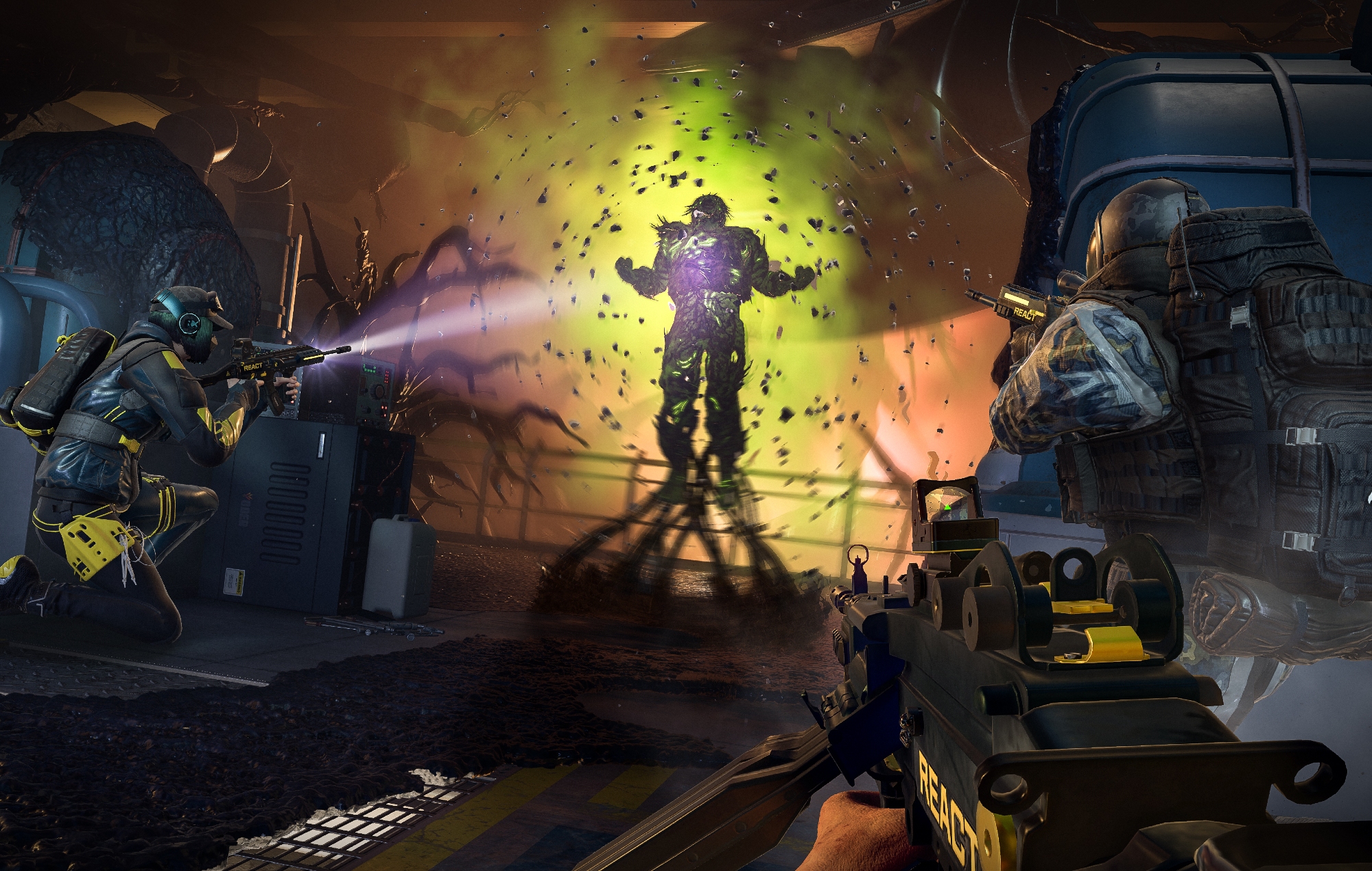