WITH the nation gripped on Love Island, the question on everyone’s lips is are the Islanders in it for love or have they got their eye on the cash prize?

Are they going to be loyal to their partners during this summer of love or could their heads be turned? And one body language expert has all the answers.

Body language expert Adrianne Carter has revealed which of the Love Island boys are the biggest liarsCredit: ITV

The experts at www.cardschat.com have teamed up with The Face Whisperer, Adrianne Carter, to dissect facial expressions to look out for to tell if someone is lying and have used the analysis to test the islanders intentions during the most recent recoupling.

Adrianne believes that there are three main tell-tell signs to look out for when people are lying.

The first being eyes darting back and forth. The reasons people’s eyes may dart back and forth is to check to see if others are believing them, but also as a result of the body’s natural fight or flight instinct.

The second tell-tell sign is rapidly blinking eyes. If someone’s blink rates rise while a certain topic is being discussed, it’s most likely to be a sign of them feel uncomfortable and caught in their own lie – highlighting the inner stress they’re feeling. 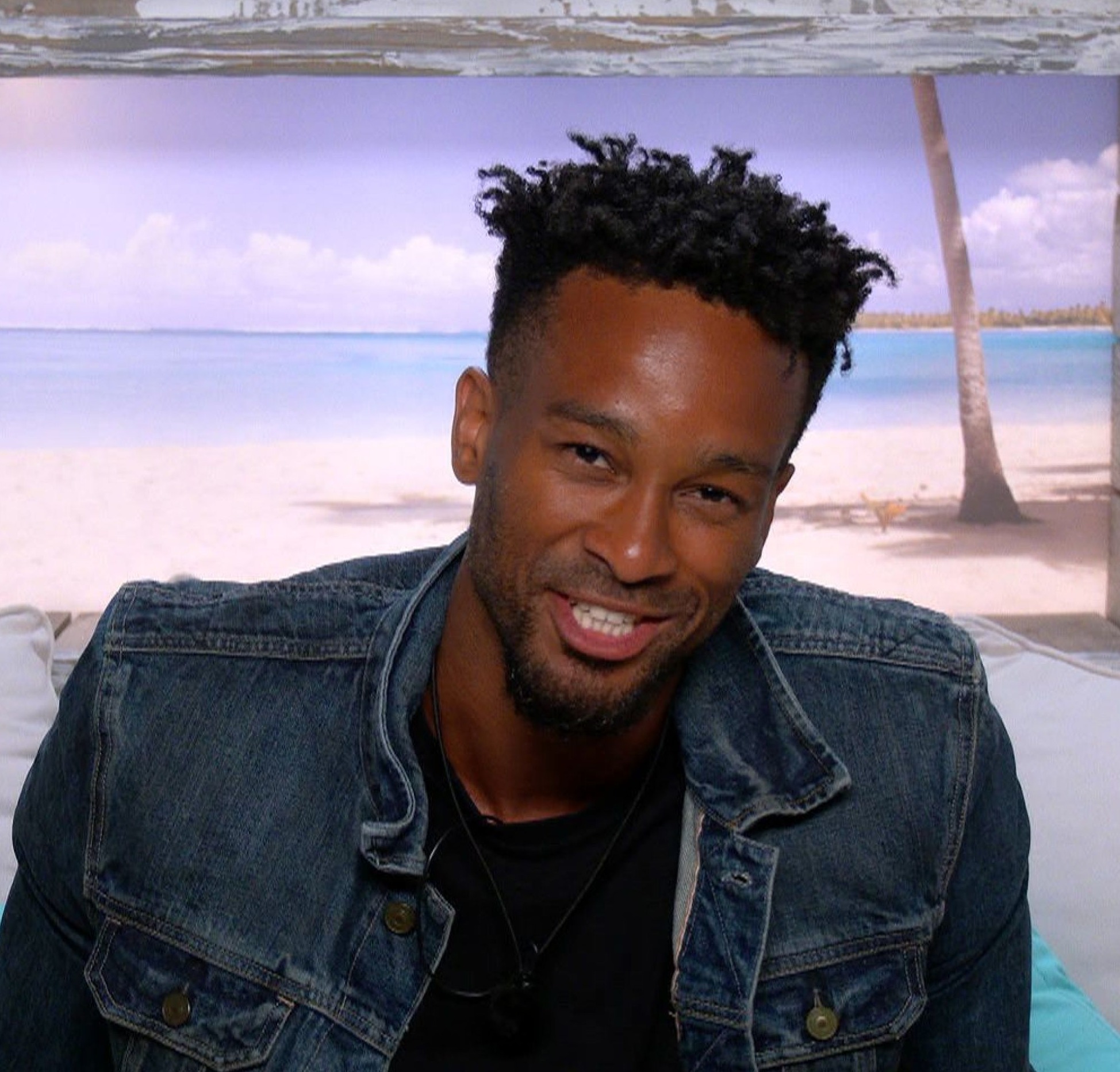 Teddy’s “darting eyes” gave him away as a bit of a fibberCredit: Rex 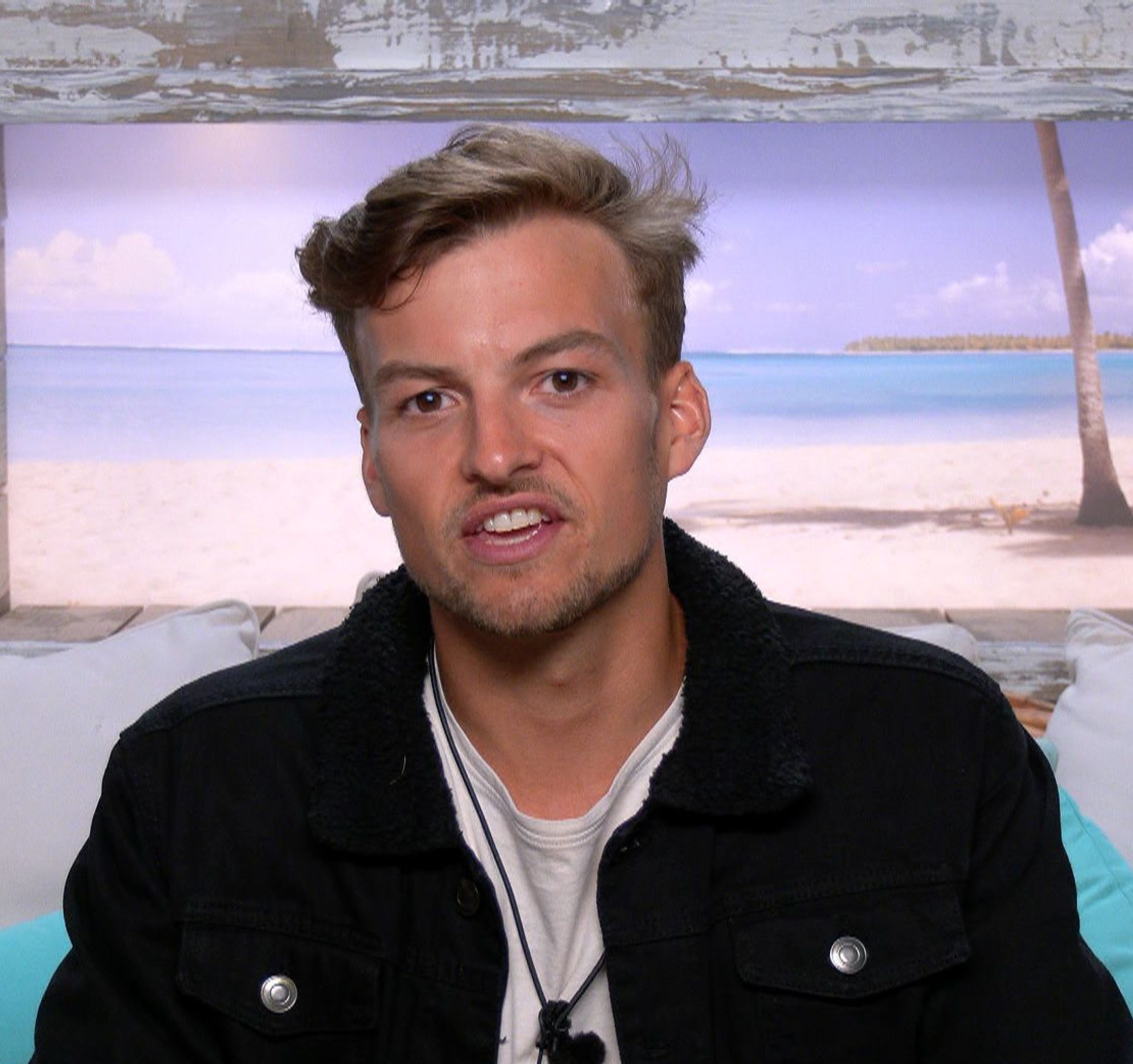 During Tuesday’s recoupling, which resulted in a dumping, each boy had to choose a girl to couple up with and the remaining girl was dumped from the Island.

Cardschat has analysed the re-coupling to look out for signs of lies and deception from the boys while giving their speeches.

Teddy showed more signs of lying than any other Islander on Tuesday night, displaying darting eyes, closing eyes for prolonged lengths of time, fidgeting and shaking his head while talking aloud.

Throughout Hugo’s speech he displayed obvious signs of lying, his eyes kept darting side to side and he couldn’t stop fidgeting, a clear sign of someone not telling the truth. 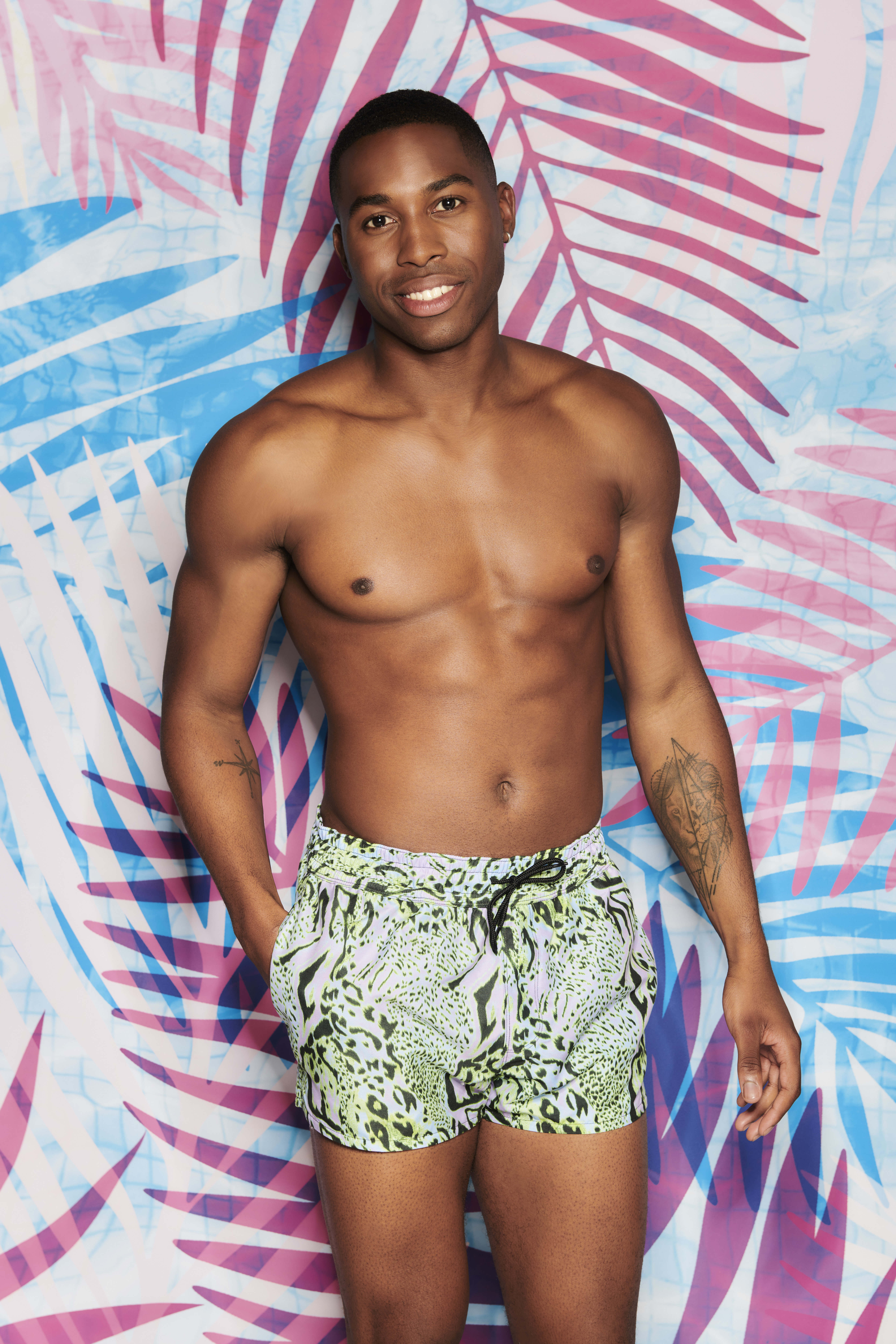 Meanwhile Aaron was deemed one of the most trustworthy boys

Hugo’s behaviour could possibly be explained by the fact he is now in a friend coupling with Sharon and that makes him uncomfortable when talking about coupling up, however Teddy is meant to be displaying legitimate feelings towards Faye and therefore shouldn’t be displaying signs of a liar.

Liam, Toby and Brad were all fairly fidgety and were shaking their heads while talking out loud but didn’t display any major signs of lying.

Jake and Aaron stayed calm and collected throughout their speeches, not displaying any signs of lying throughout.

In other Love Island news, here’s where to buy the Islander’s sunglasses including Bad Hero and more.

And this is where to buy Laura Whitmore’s Love Island Premiere outfit – including her incredible ‘My Type on Paper’ hairclip.

Plus these are the Love Island stars that look unrecognisable compared to their time on the show.