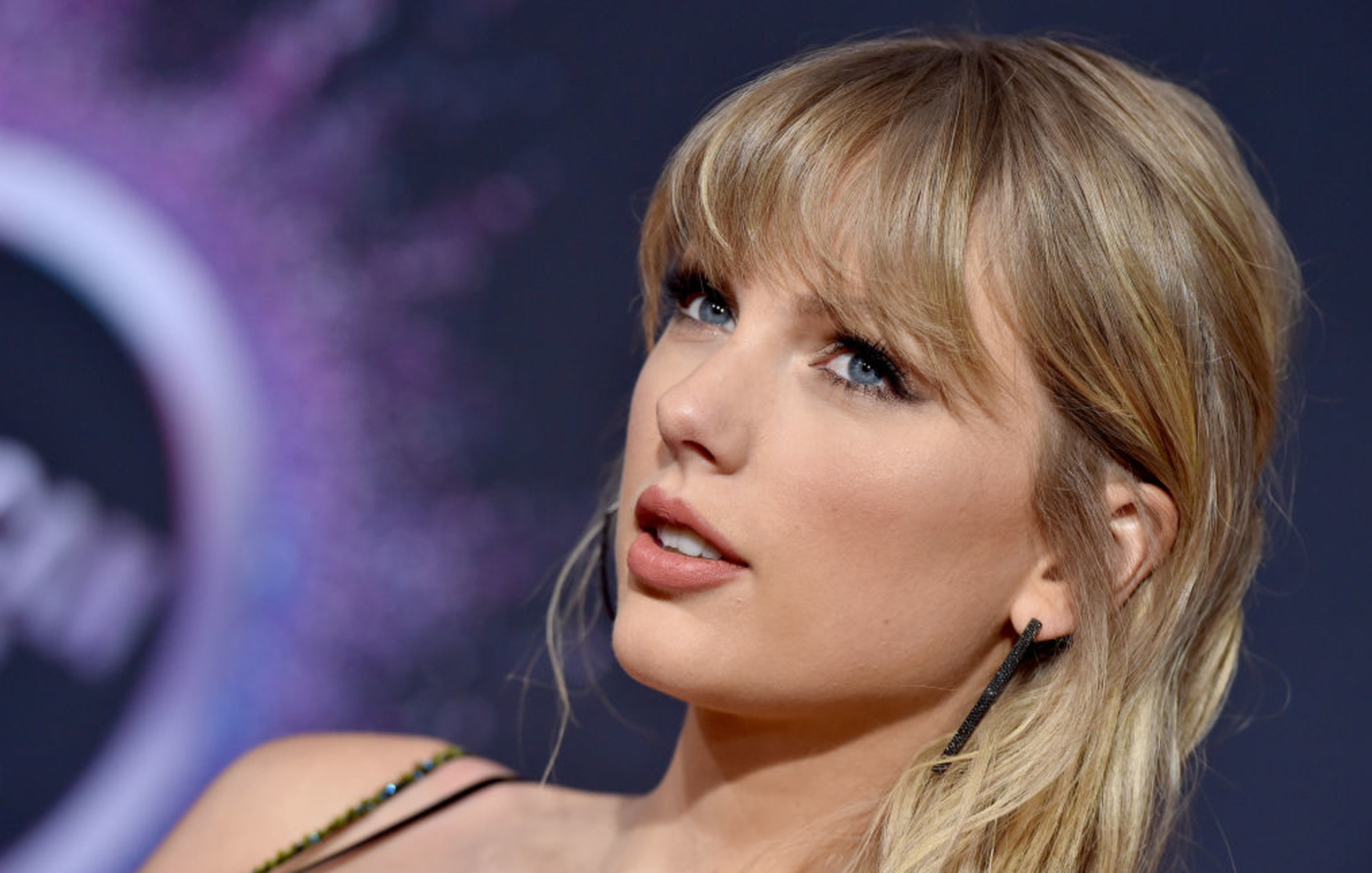 Taylor Swift won three American Music Awards last night, but chose to miss the ceremony as she continues to re-record her back catalogue.

Accepting the Artist of the Year honour, Swift explained that she was busy in the studio and thanked the AMAs for the gong, which followed her triumphs for favourite pop/rock female and favourite music video (‘Cardigan’) earlier in the evening.

“The reason I’m not there tonight is I’m actually recording all of my old music in the studio where we originally recorded it,” Swift told the virtual audience. “So it’s been amazing and I can’t wait for you to hear it.”

The update comes after Swift confirmed that the ownership of her back catalogue has changed hands for the second time within than two years.

It was revealed last week that her masters have been sold to the private equity company Shamrock Holdings. They were previously owned by Scooter Braun and his media holding company, Ithaca Holdings LLC, after Ithaca acquired the Big Machine Label Group back in June 2019.

The acquisition gave the company the rights to six of Swift’s albums from her 2006 self-titled debut through to 2017’s ‘Reputation’.

Following Ithaca’s acquisition of Big Machine in June 2019, Swift accused Braun in an open letter of “incessant manipulative bullying” and said that she was “sad and grossed out” when it emerged that Braun controlled her master records. Braun later claimed that he had “no malicious intent” and “did everything aboard”.

Swift subsequently confirmed her plans to re-record the songs from her first six records in a bid to take control over her music once again.