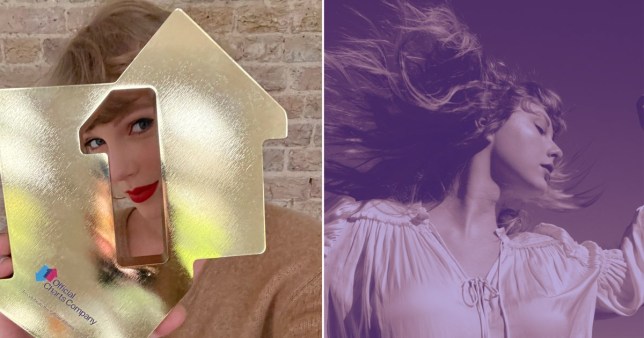 Taylor Swift has broken a long-held record from The Beatles as the rerecording of her second studio album Fearless has topped the UK Albums Chart.

It comes after the masters for Taylor’s first six albums were sold to Scooter Braun as part of his acquisition of her previous record label, Big Machine, with the singer opting to rerecord her back catalogue to claim back ownership of her music.

It is Taylor’s third chart-topping album in the space of just 259 days, following the release of her eighth and ninth studio albums Folklore and Evermore in July and December 2020 respectively.

The 31-year-old has since set a record for the fastest accumulation of three number one albums, according to the Official Charts Company.

The previous record was held by The Beatles for 54 years, with the iconic band achieving a trio of number one records in 364 days between 1965 and 1968, with Help!, Rubber Soul and Revolver. 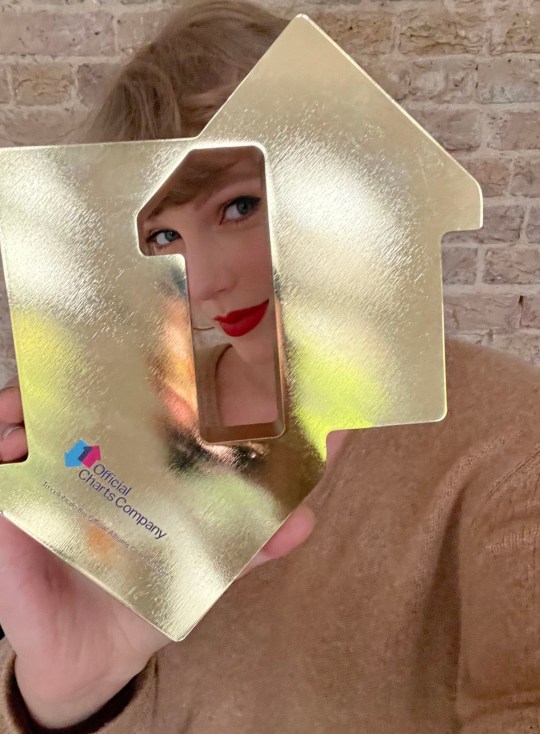 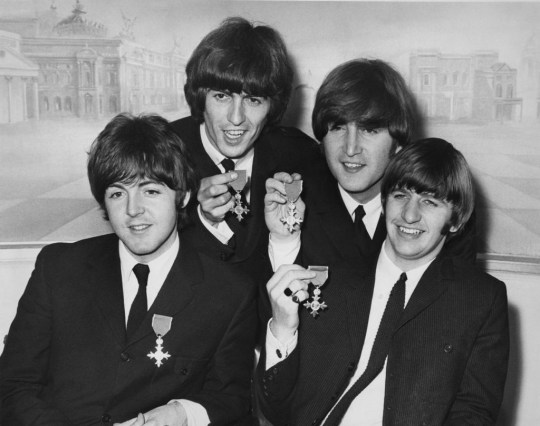 Fearless (Taylor’s Version) has racked up more than 21,000 chart sales to give Taylor her seventh UK number one album.

The original version of Fearless was released in 2008, and peaked at number five on the UK Albums Chart.

Meanwhile, Justin Bieber appears on this week’s chart at number two with his sixth studio album Justice, while Dua Lipa is at three with Future Nostalgia.

Ariana Grande’s latest effort Positions has returned to the top five following its release on vinyl, hitting number four, while Harry Styles is at fifth position with Fine Line. 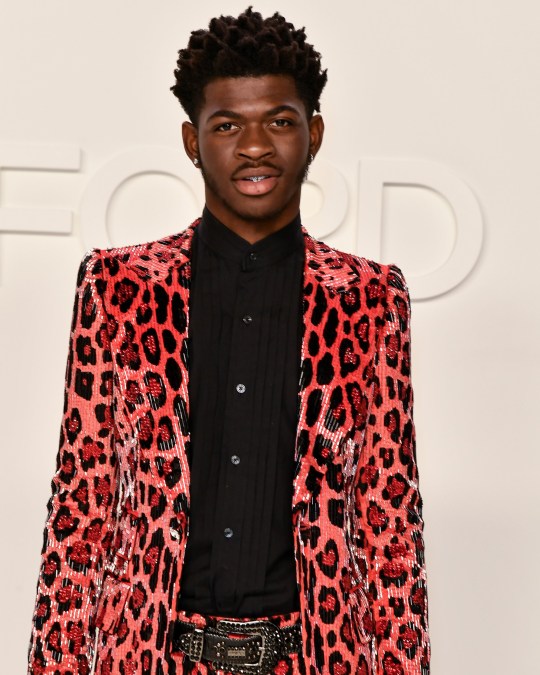 Over on the UK Singles Chart, Lil Nas X enjoys a third week at the top spot with his latest single Montero (Call Me By Your Name).

This week, the track achieved 64,000 chart sales including 8.4 million streams, the song’s biggest week of chart sales in the UK to date.

Mr Perfectly Fine, one of the new vault recordings from Fearless (Taylor’s Version), has also entered the chart at number 30.