Another day, another Bachelor Nation scandal. Kaitlyn Bristowe admitted that she needed some time to fully “digest” Taylor Nolan‘s offensive resurfaced social media posts before issuing a response, despite receiving criticism from fans in her DMs.

“Here we go again, with yet another human being having resurfaced tweets,” Bristowe, 35, said in a lengthy video posted on her Instagram Story on Monday, March 1, as Nolan, 27, continued to face backlash for her past remarks. “I’m shocked that it’s Taylor Nolan because she talks about being an ally and how she’s done all this work — which I’m not discrediting that she’s done all the work. But to use that as an excuse … is dismissing what you’ve said.”

Nolan, who appeared on Nick Viall‘s season 21 of The Bachelor, has been a vocal advocate against racism and hate in the franchise — and even called for Chris Harrison to be fired after his controversial Extra interview with Rachel Lindsay. On Sunday, February 28, the Washington native came under fire after tweets she wrote in 2011 resurfaced, unveiling degrading remarks about minority communities and plus-sized people. 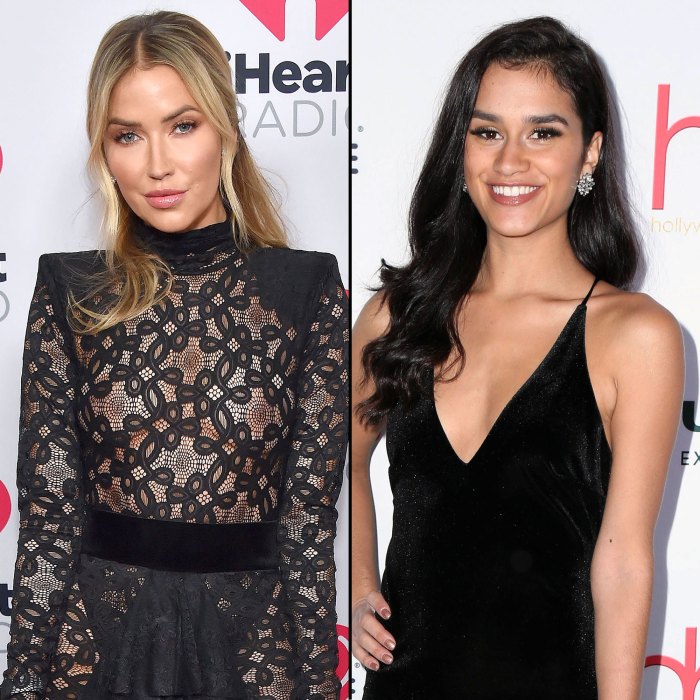 Bristowe said she was “shocked and disgusted and bothered” after reading Nolan’s posts. When the Dancing With the Stars champ didn’t immediately speak out against her fellow Bachelor alum, however, fans weren’t pleased.

“It really, truly just made me sick to my stomach to see,” the season 11 Bachelorette said. “But now, here’s the thing. I can’t post anything or do anything because now my DMs are filled with people being, like, ‘How have you not said anything about the Taylor Nolan thing?’ Because I myself have to think, digest, read what she said. And you know what? It really bothered me.”

The Canada native explained that she “needed to take a second and not react with emotion” before publicly denouncing Nolan’s “disturbing” posts. 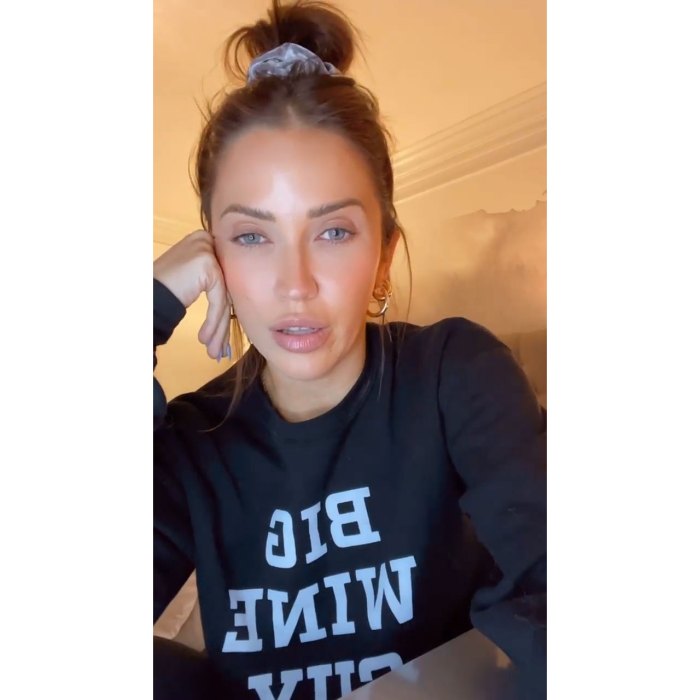 Since her tweets came to light, Nolan has issued several apologies to her fans and the communities that she offended, claiming in a video on Sunday that she “never deleted those tweets for a reason because they’ve been a part of [her] journey since way before going [on] The Bachelor.”

In another post, she claimed that she had been “attacked and harassed online for weeks” before the tweets were resurfaced “in an attempt to invalidate and distract” from what she’s advocating for now. “You have every right to be upset at me, to feel shocked and disappointed in me,” she said on Sunday.

After facing heat for her initial statement about the scandal, the “Let’s Talk About It” podcast host tried again.

“Yesterday’s response was a reaction and not an apology. I’m sorry I didn’t take a second to come correct. I owe you all an apology,” she wrote via Instagram on Monday. “There is no question or defending that every word of my old tweets are harmful, wrong, triggering and incredibly upsetting to the communities that I identify with and that I support. I’m so sorry to the folks that were triggered and re-traumatized by seeing the hurtful words from my past. … I may not have stood with you then, but I will continue to stand with you today.”