The Taylor Hawkins Tribute Concert has kicked off at Wembley Stadium in jubilant style as the Foo Fighters, their families and fans gathered to remember the drummer.

Hawkins, who died suddenly earlier this year while the band was on the South American leg of their recent world tour, has attracted the involvement of many of music’s brightest and best.

Kicking things off, Foo Fighters frontman Dave Grohl took to the stage with his band mates to welcome the capacity crowd, reminding all that they were here to celebrate ‘the life, the music and the love of our dear friend, our bandmate, our brother Taylor Hawkins.’

Thousands of fans roared as Grohl asked them to “sing and dance, and laugh and cry” in honour of the band’s drummer Hawkins, who was found dead in his hotel room in Colombia in March.

Grohl told the crowd that no-one could make you laugh, dance, or sing like Hawkins could. 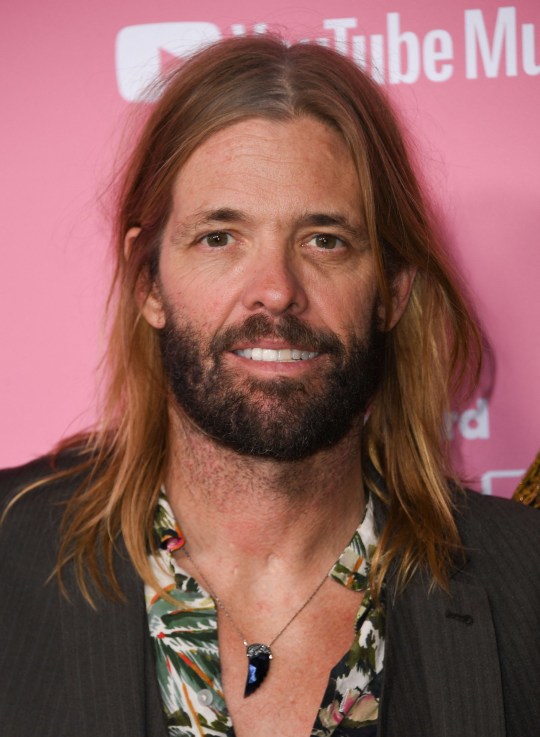 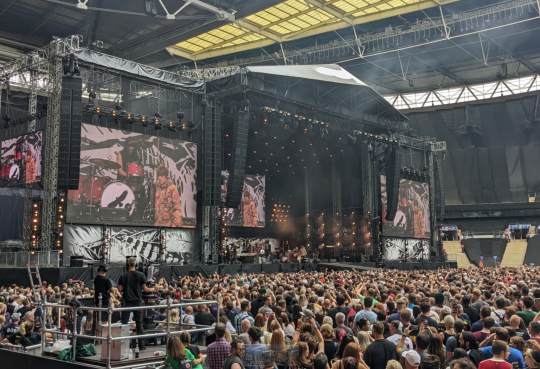 The six-hour celebration marathon was opened by Liam Gallagher, who gave a two-song set accompanied by the Foos.

During Rock and Roll Star, Grohl filled in for Hawkins behind the drums and gave a blistering solo.

Dave Chappelle then took to the stage to reminisce over hosting Saturday Night Live with the Foos as a musical guest in November 2020.

Recalling hanging with Hawkins’ son Shane at a later date backstage at Madison Square Garden, Chappelle commented that he knew him as a ‘cool f**king rockstar’, but it was ‘the first time seeing him be a dad -and what a cool f**king dad’. 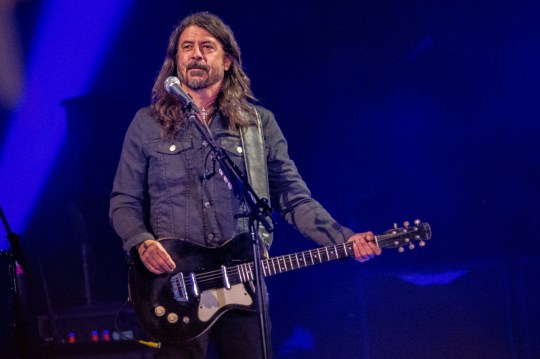 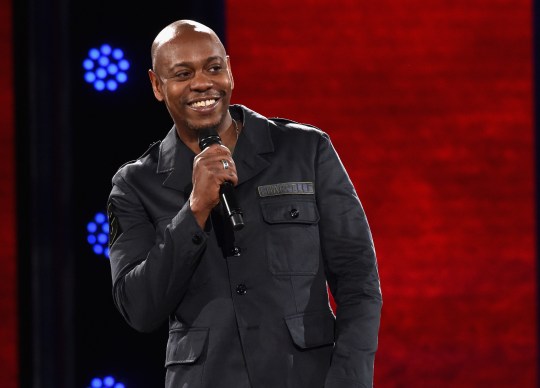 Chappelle made an appearance at the gig (Picture: Lester Cohen/WireImage)

He added: ‘I went backstage and hung out with the Foo Fighters, and I met a kid who must have been 12 or 13 years old. And I asked him, because he had skate shoes on if he skated, and he said “I don’t skateboard because I don’t want to hurt my arms”.

‘I said, what the f*** kind of answer is this? A simple yes or no would have sufficed.’ 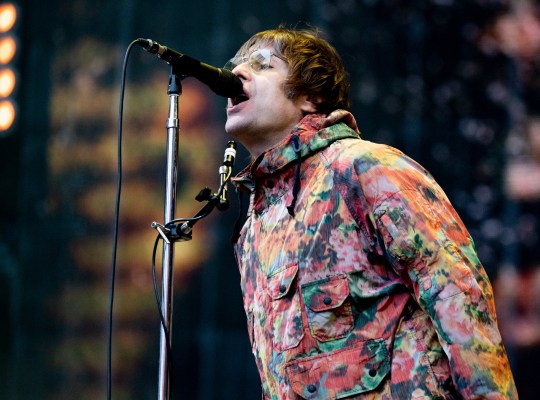 Liam Gallagher is also amongst the performers (Picture: Shirlaine Forrest/WireImage)

Nile Rogers was up next with members of Queens of the Stone Age, the collective group who were playing with Foo Fighters the night of Hawkins’ death in Colombia.

Jason Sudeikis was then on hand to make an unscheduled introduction to Hawkins’ two other bands – his ‘side projects’ from when the Foos took a break, Chevy Metal and Coattail Riders.

TikTok hit-maker Ke$ha gave a growling rendition as the singer for Children of the Revolution, while the Darkness’ Justin Hawkins followed to sing some of Taylor Hawkins’ songs.

The concert is also set to feature the likes of Queen’s Brian May and drummer Roger Taylor, who called Hawkins ‘sunshine in human form’ and dedicated his OBE to him earlier this year. 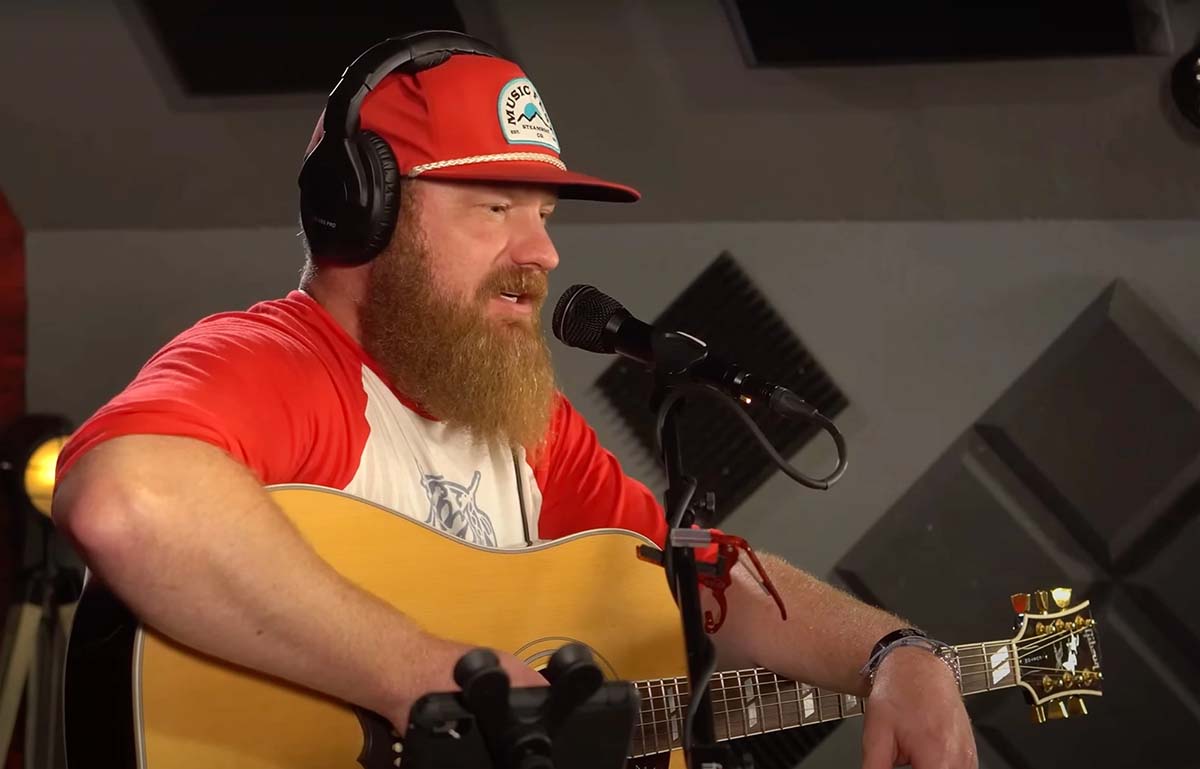 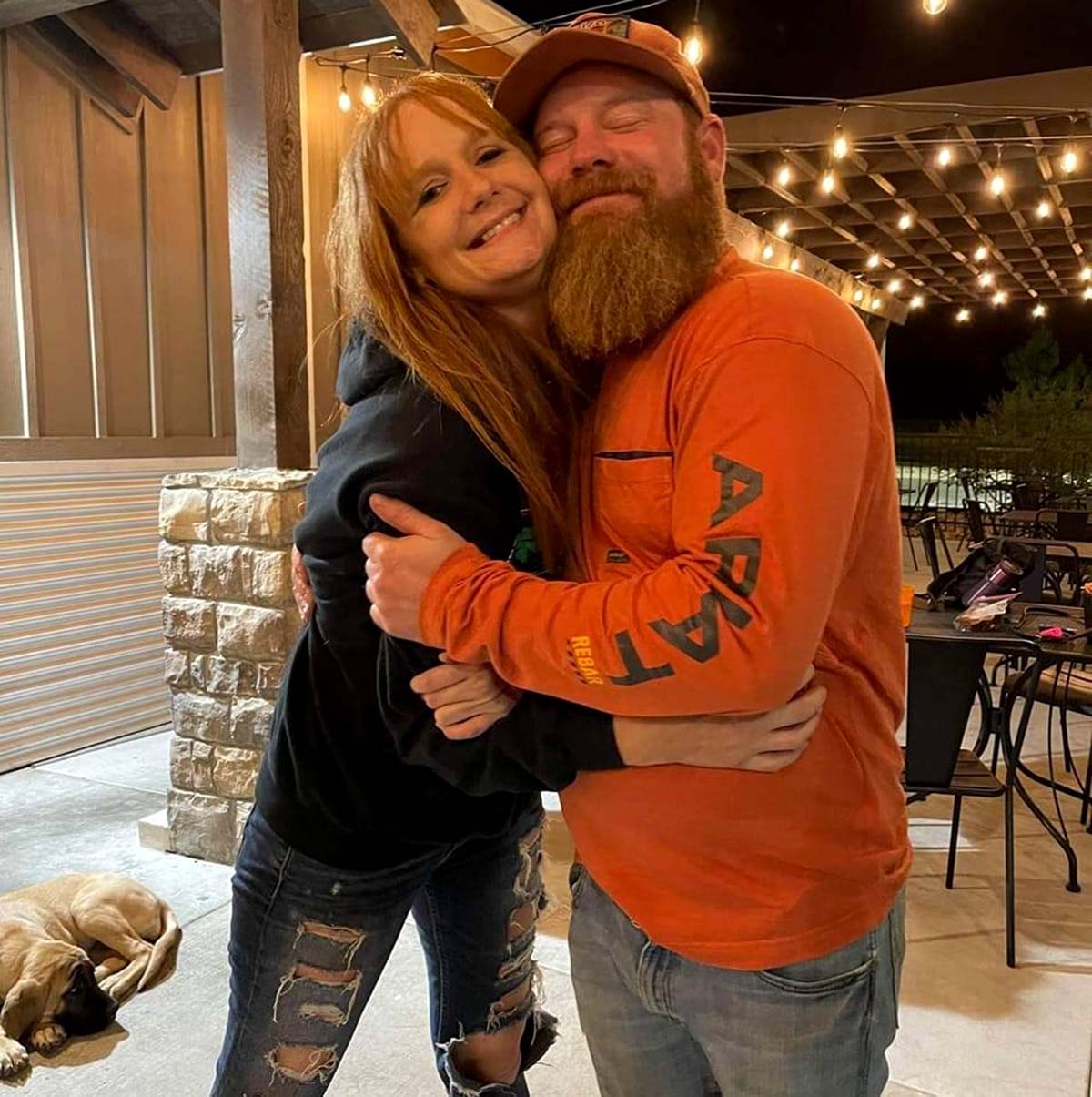 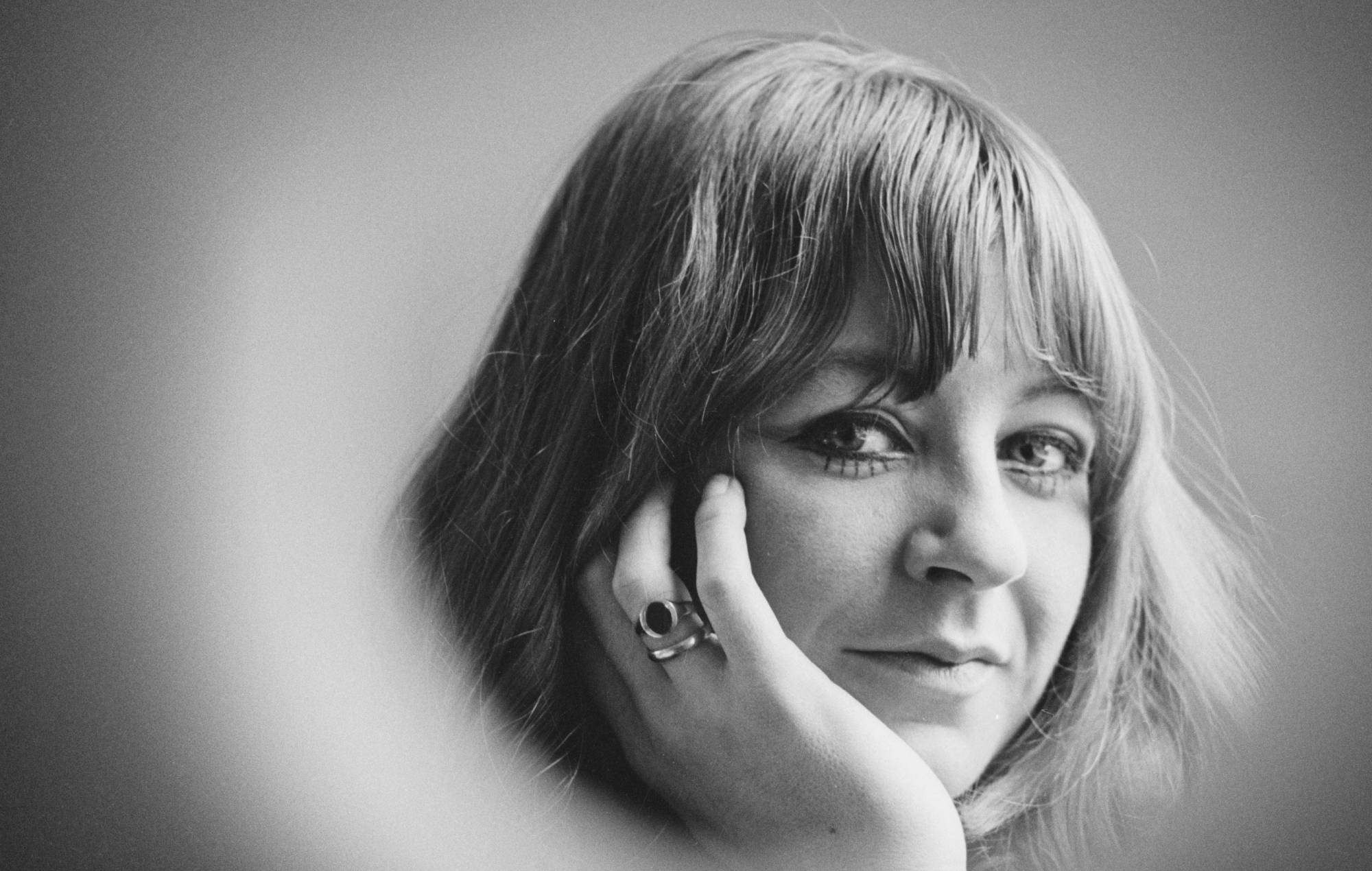 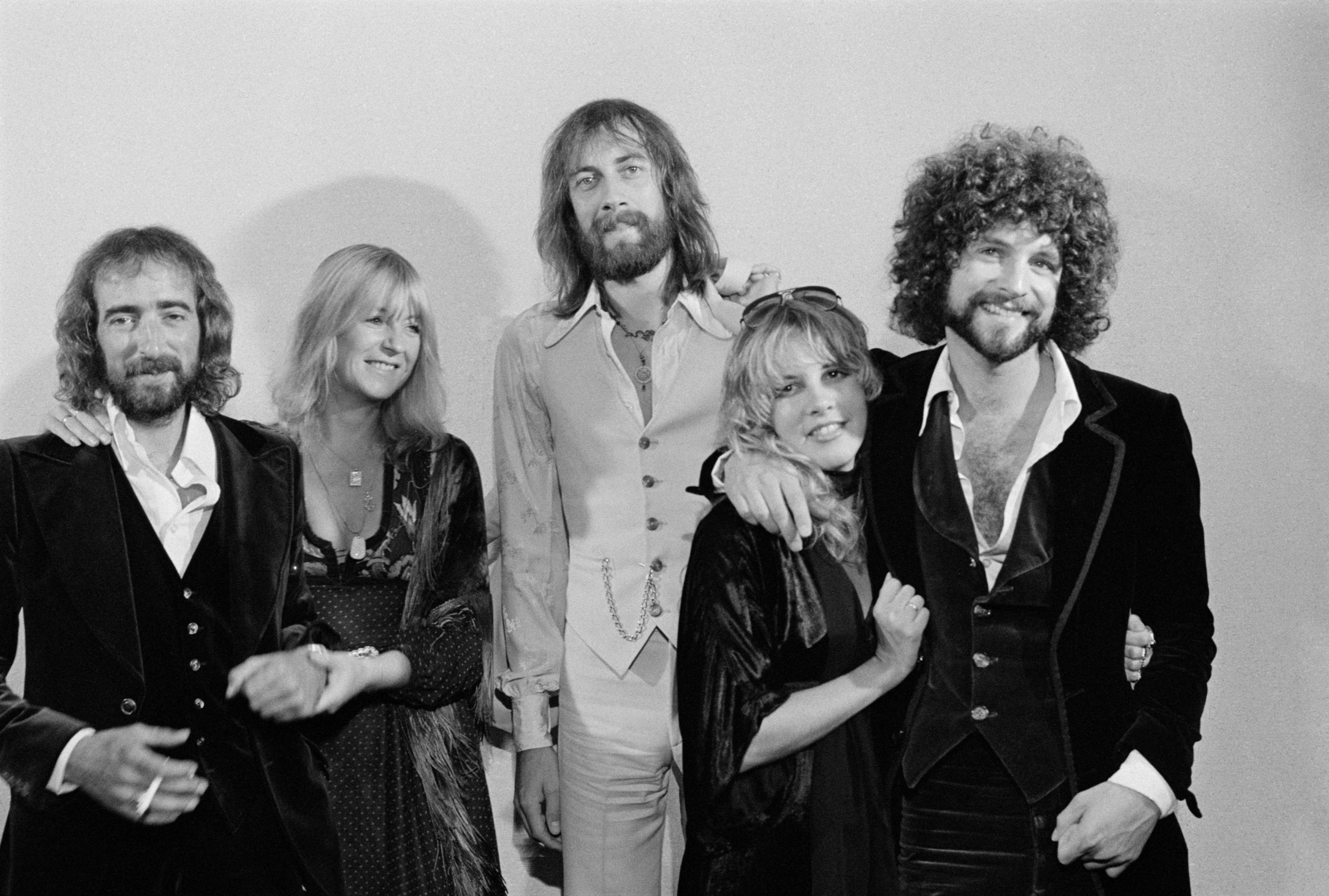 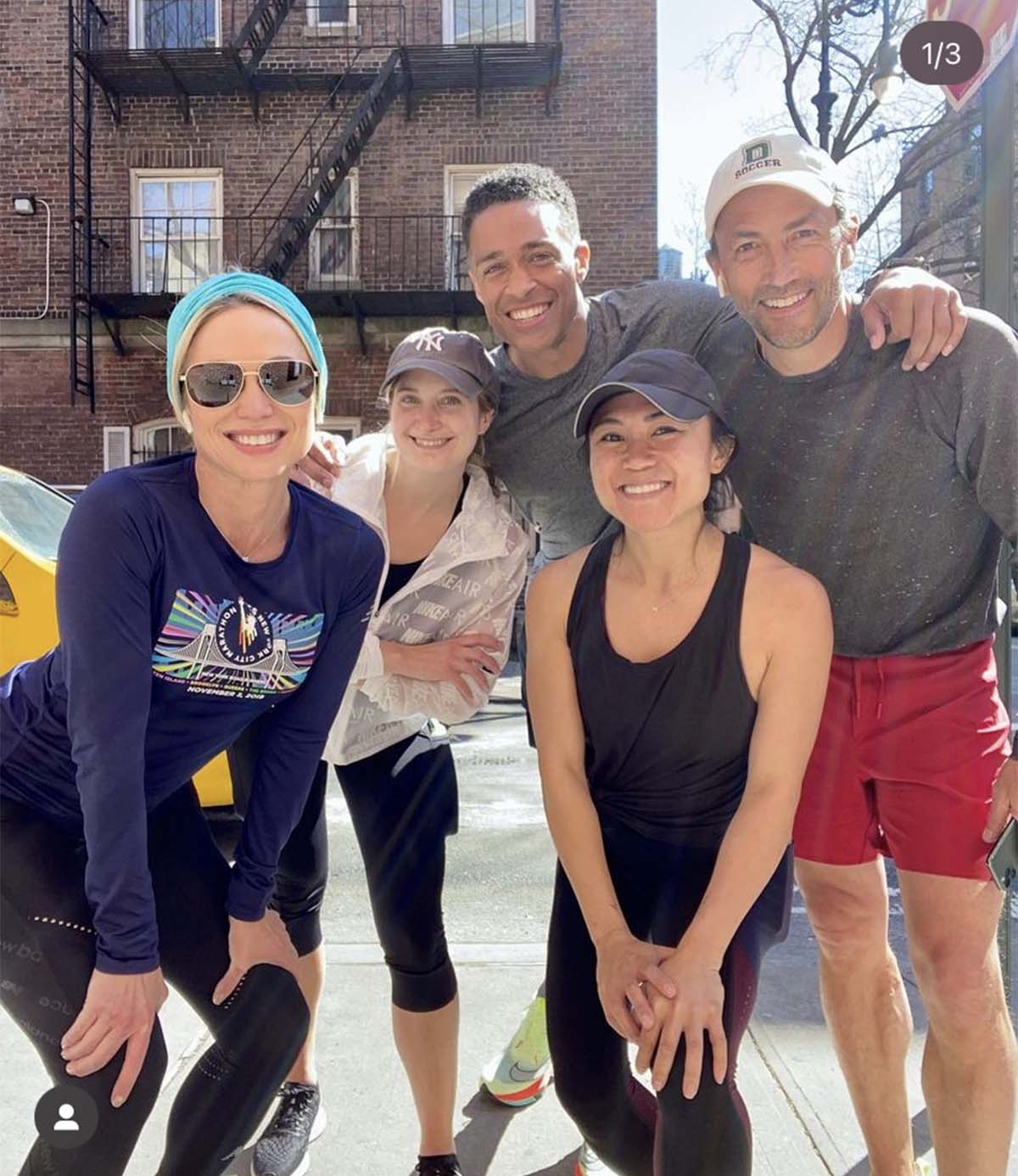 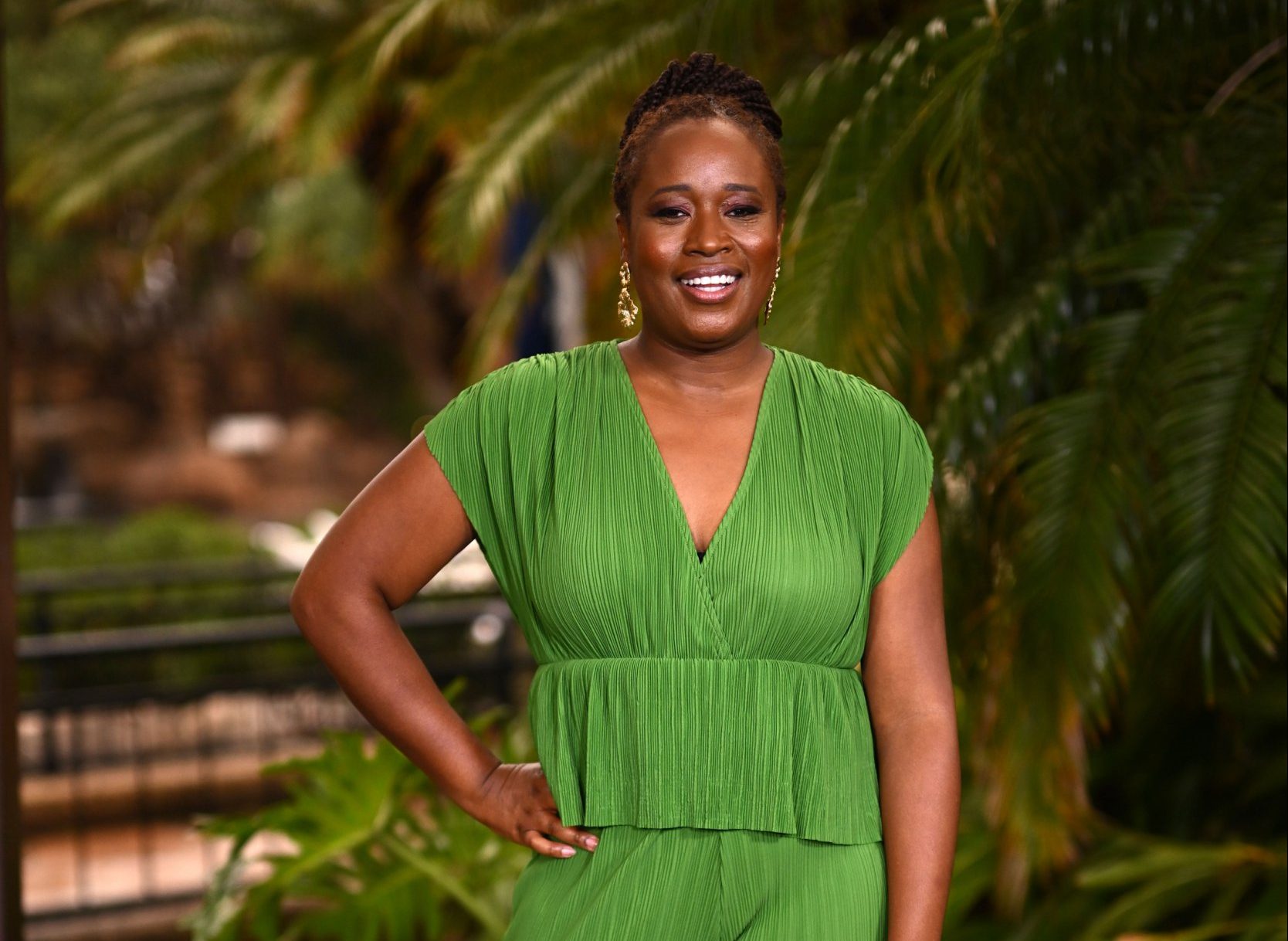 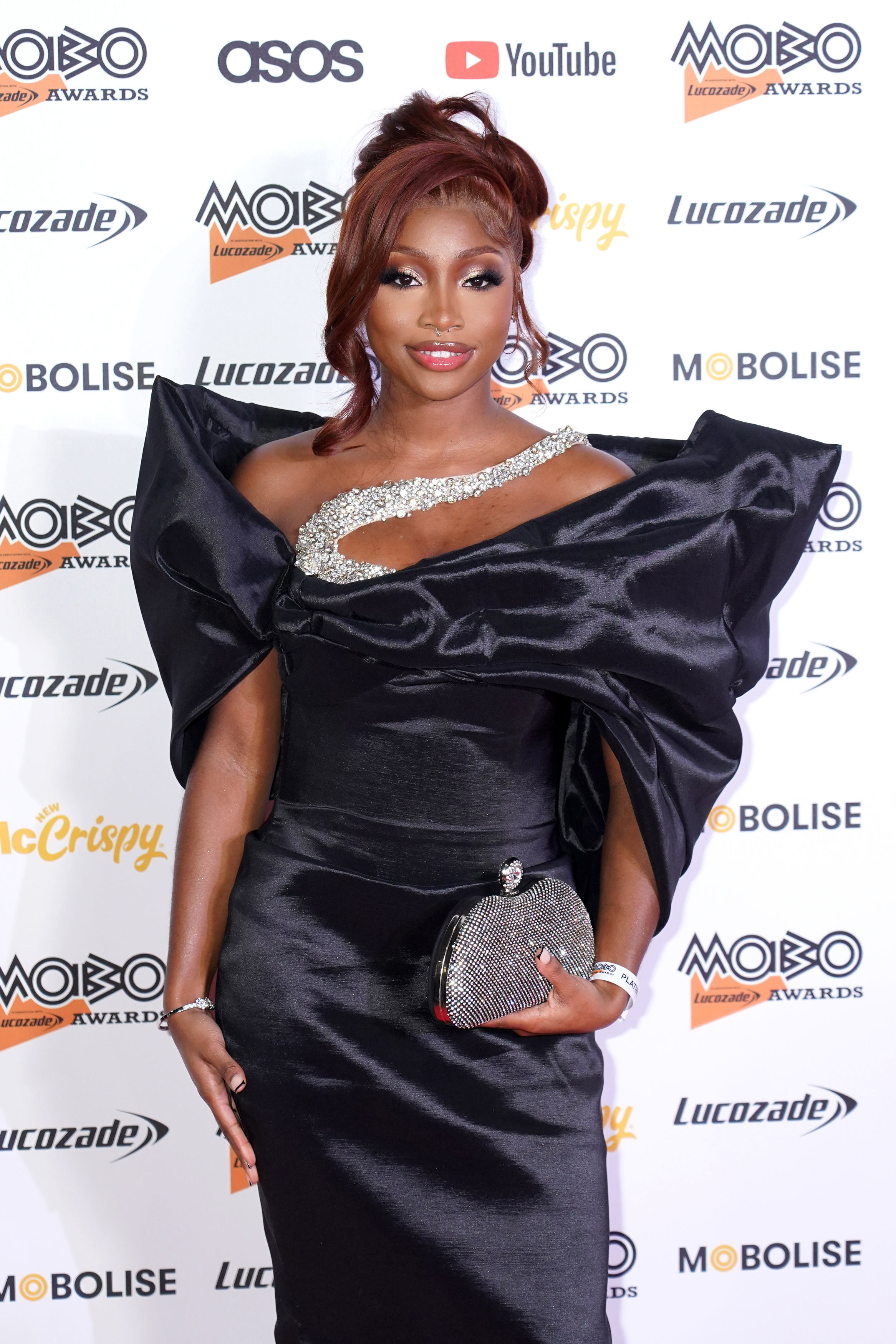 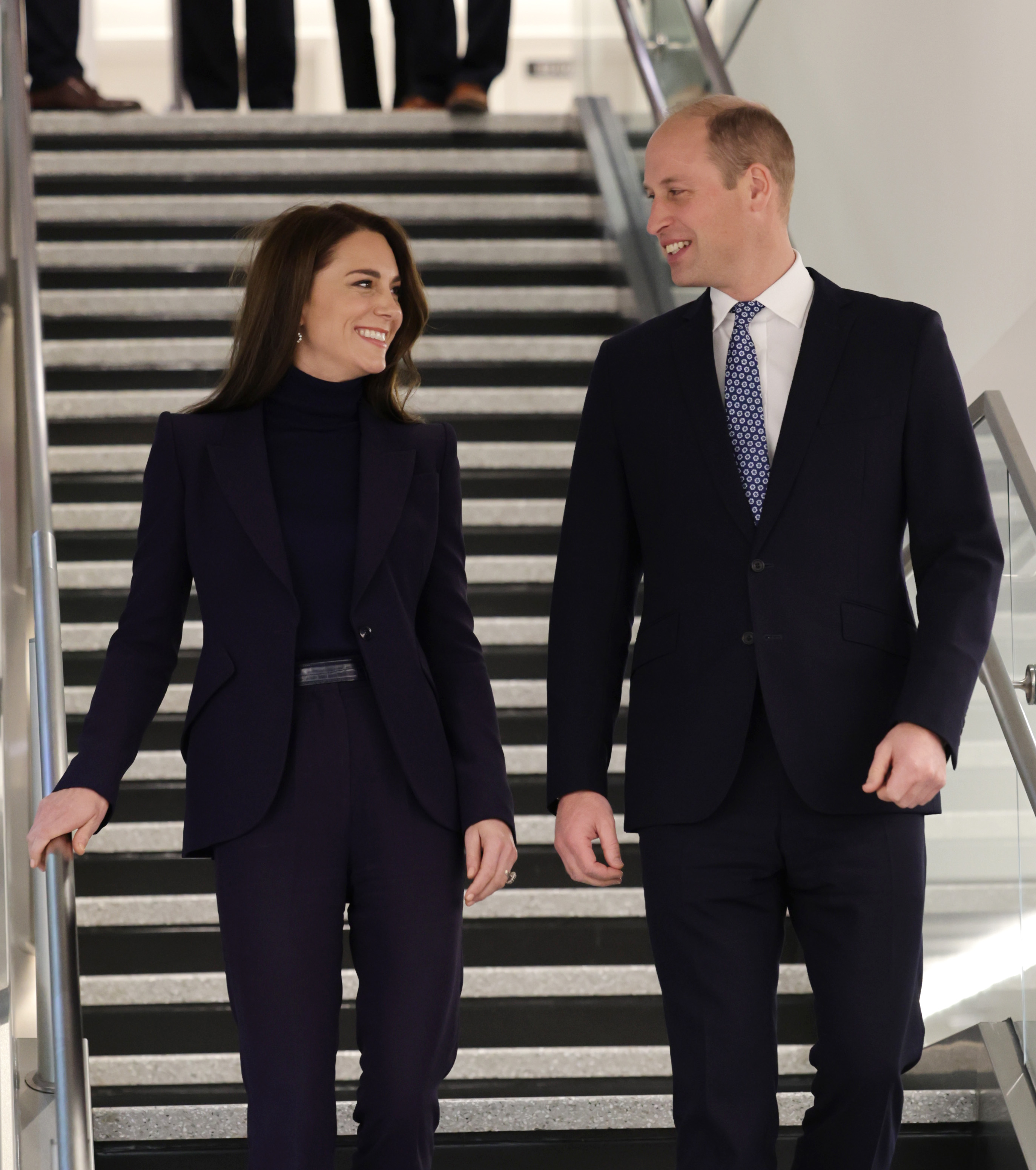