THESE stars are used to seeing their names in lights – but not the one they were born with.

Tributes were this week paid to Gangsta’s Paradise rapper Coolio, who died aged 59 and whose real name was Artis Leon Ivey Jr. 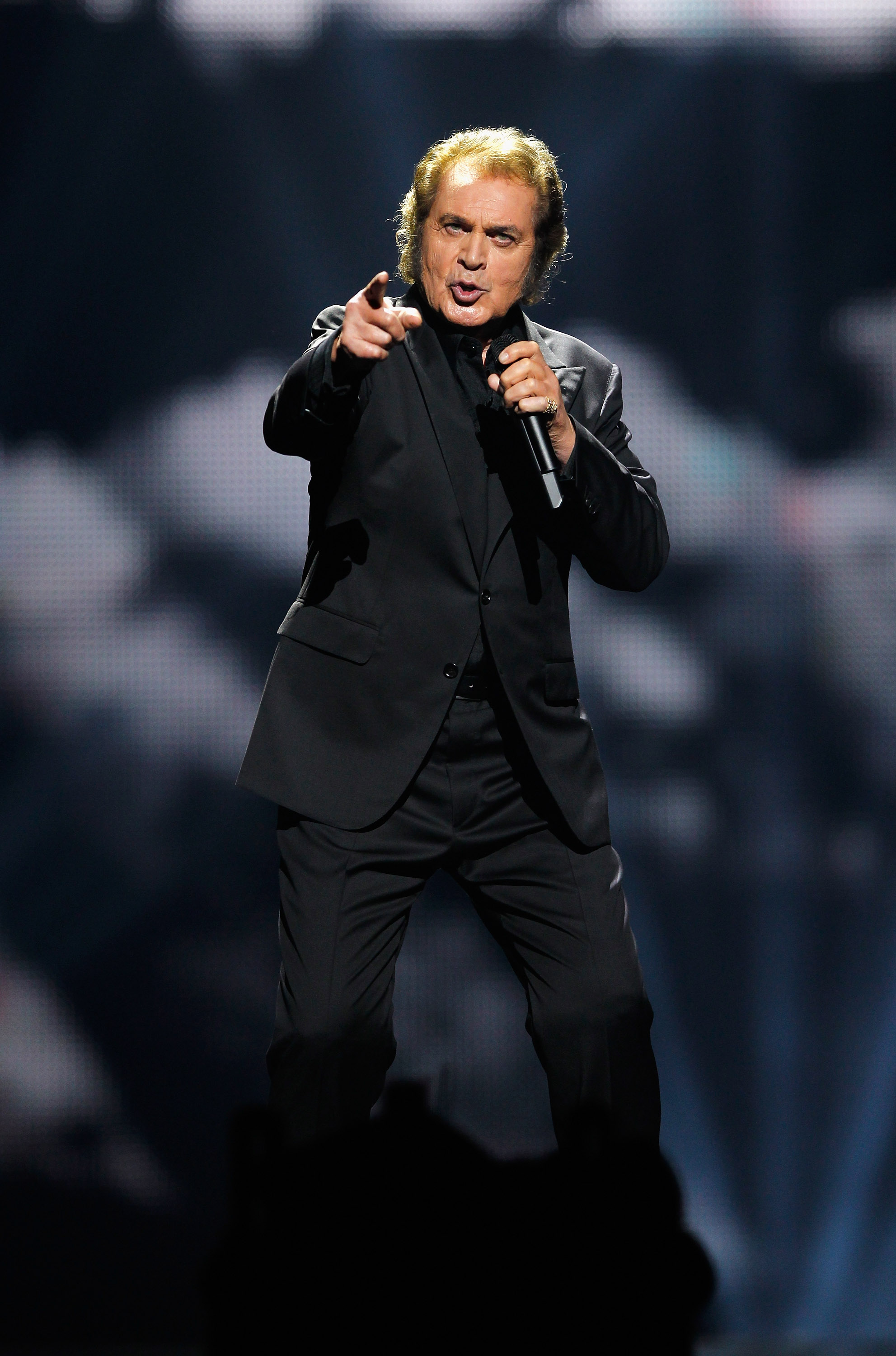 It might be obvious that Engelbert Humperdinck isn’t what’s on his birth certificate, but do you know his legal name?

His rap moniker was born after a friend asked him: “Who do you think you are, Coolio Iglesias?”

Do you know the real names of some of the world’s most familiar singers?

Try our fun quiz to see if you are a Pop Idol or a Flop Idol and find out what your score says about you . . .

1. Reginald Kenneth Dwight is the real name of which singer / songwriter? 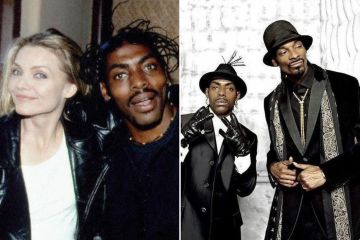 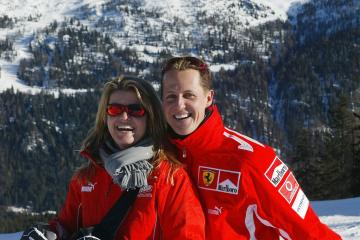 2. Which global superstar started out in life as Stefani Joanne Angelina Germanotta?

3. He’s sold millions of albums with his rock band. But how is Paul Hewson better known?

4. Which singer and songwriter grew up as Melissa Jefferson?

5. What did Arnold Dorsey change his name to?

6. What name is singer Katheryn Elizabeth Hudson better known by?

7. Born in Hawaii, what professional name does Peter Gene Hernandez go by?

8. Which singer, who had a string of hits in the Sixties, started out as Mary O’Brien? 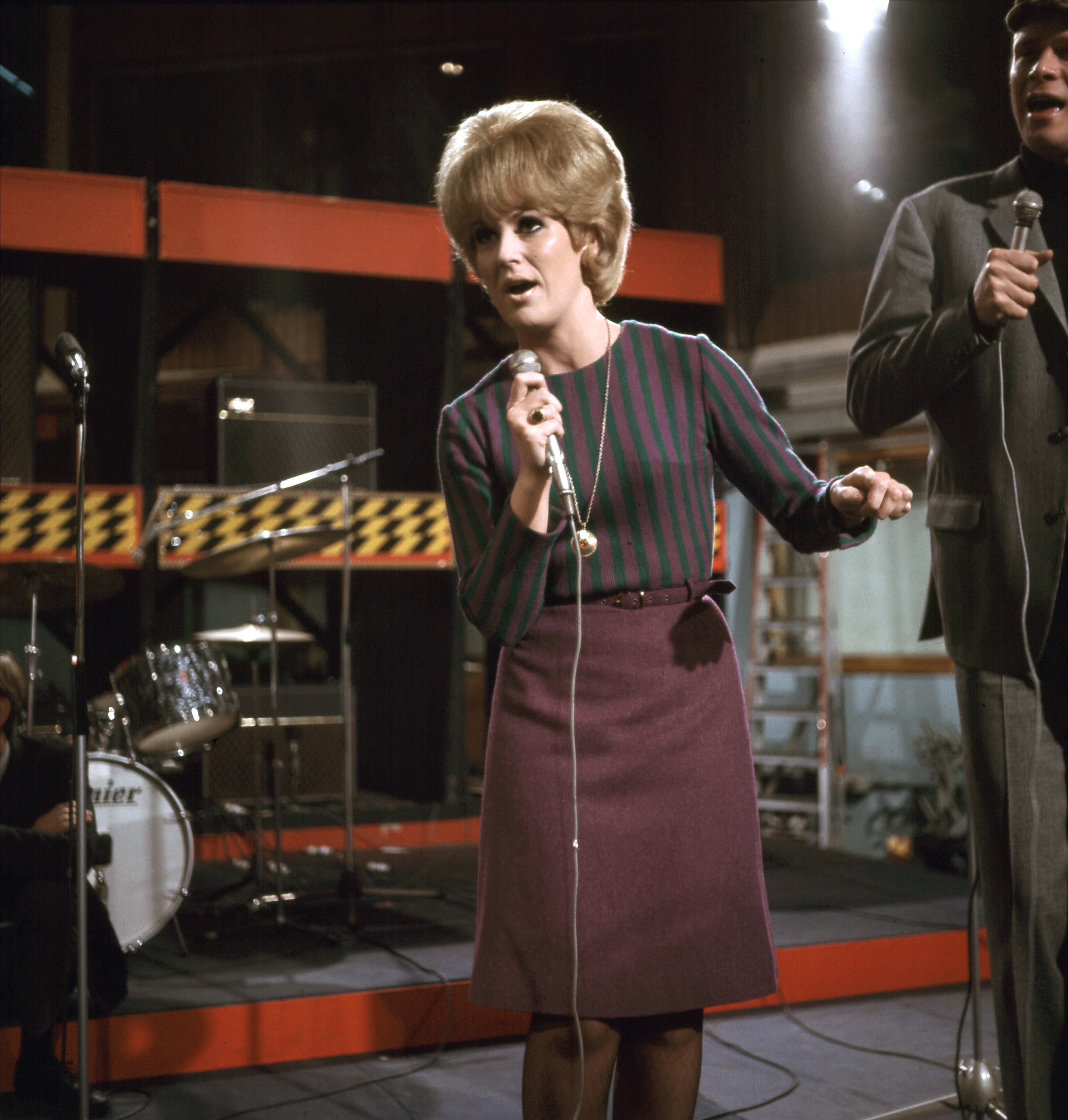 Do you know what Sixties icon Dusty Springfield was called before she was famous? 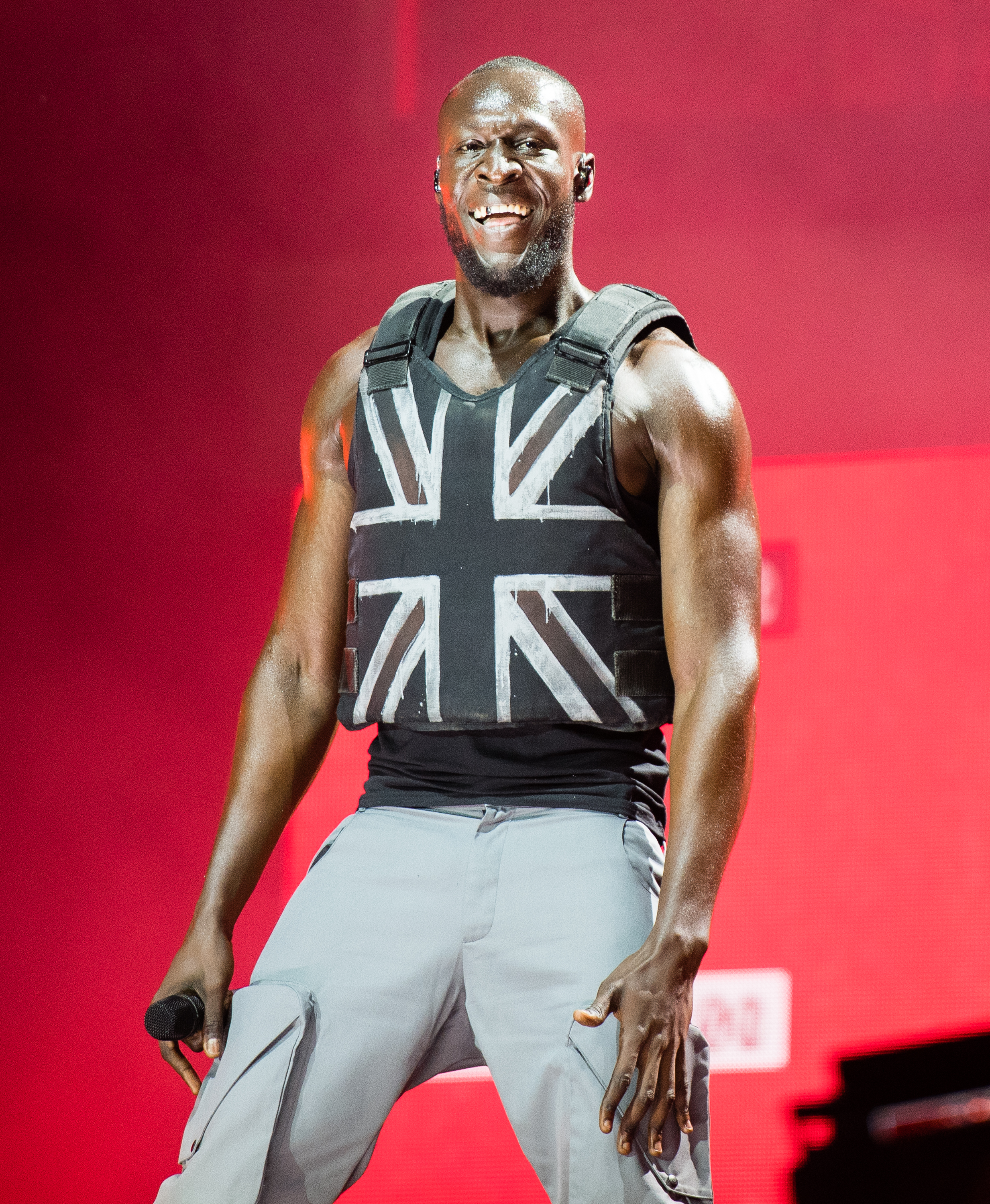 What would it say on Stormzy’s driving license?

10. Which singer grew up in New York as Elizabeth Woolridge Grant?

12. Miley Ray Cyrus legally changed her first names in 2008. What was she originally called? 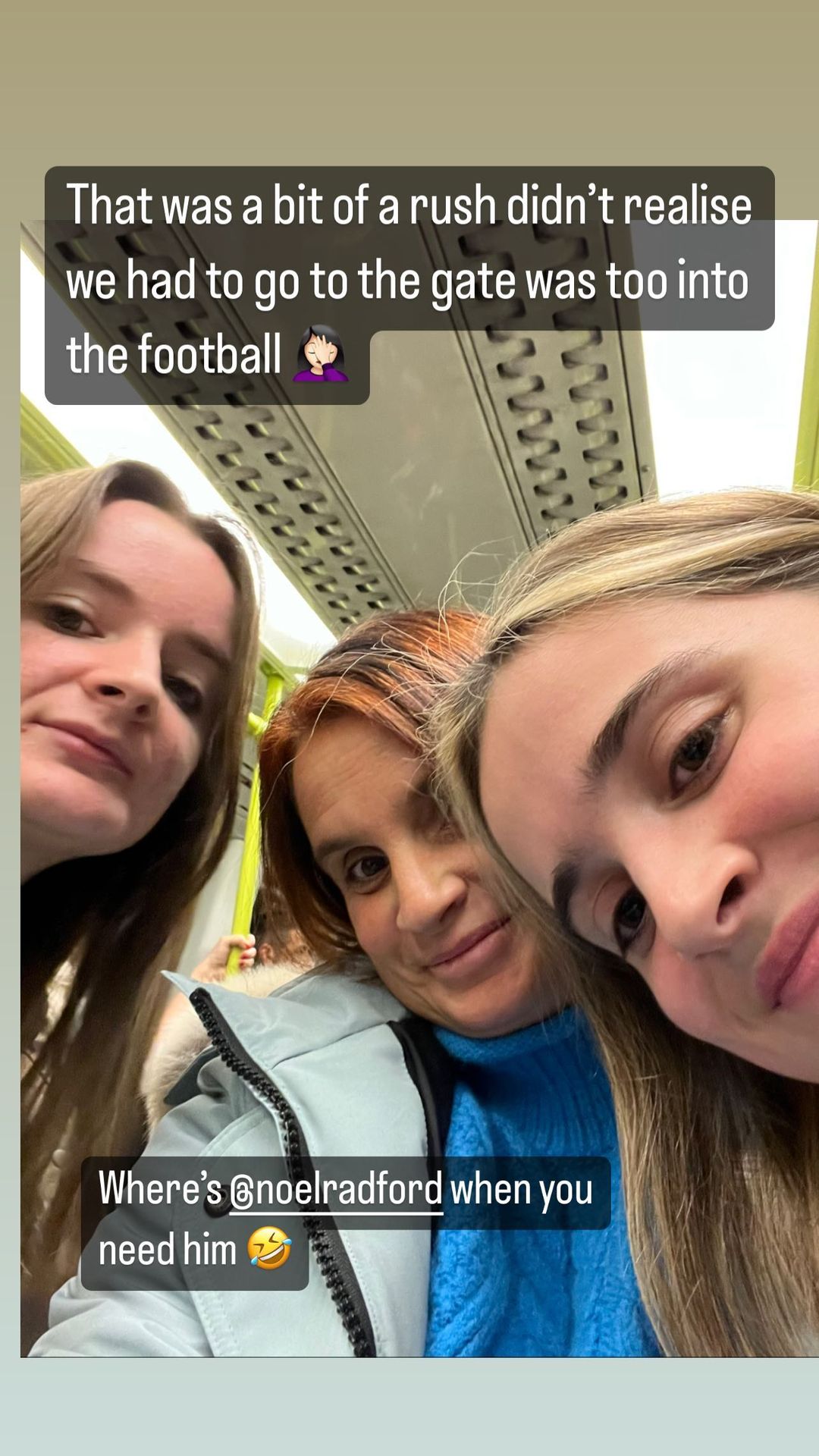 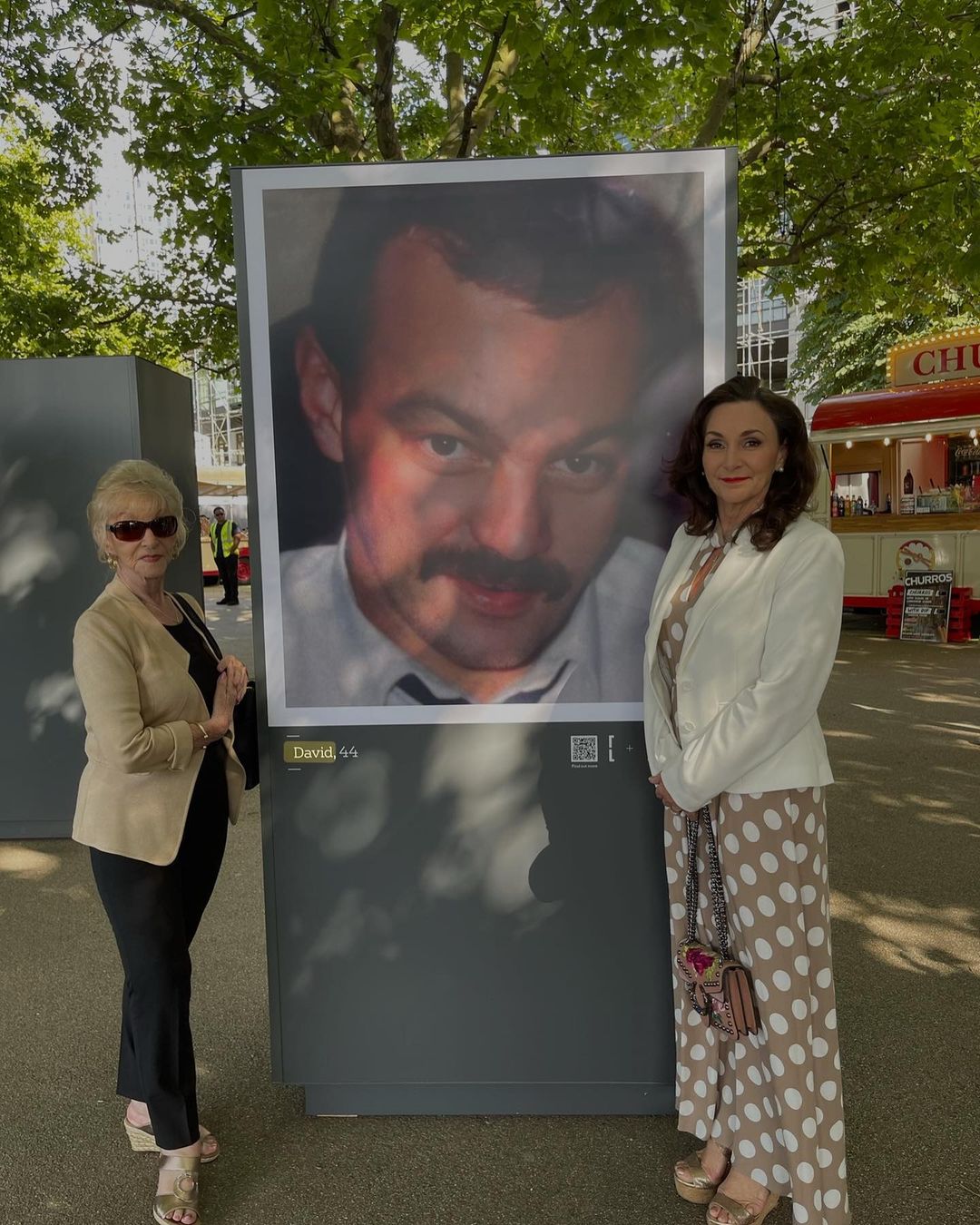