SUSANNA Reid looked stunning in an old-Hollywood red gown at the Pride of Britain awards.

Susanna Reid looked stunning on the red carpet of the Pride in Britain awards in an off the shoulder gownCredit: Getty

Susanna smiled happily in the red satin gown that showed of her figure while retaining a glamorous edge.

She matched the dress with a striking red lipstick and wore her hair in loose waves.

Susanna kept her accessories simple, choosing only to wear a silver bracelet and carry a matching evening clutch.

Ben opted for a dark suit with a mint tie as he posed by the celebrated journalist.

The stars have been bringing the glamour to the awards already tonight, including Maura Higgins, Katherine Ryan, Jessica Wright and Frankie Bridge.

The Pride of Britain Awards celebrate the achievements of some of the world’s most inspirational people.

The awards have been presented by Carol Vorderman, 61, since their inception in 1999.

But this year, she will be joined by Diversity star Ashley Banjo.

The duo will co-present the 2021 edition, and it is understood he will return for next year’s ceremony too.

Susanna’s star turn on the red carpet comes after she revealed she has suffered from incurable tinnitus for 16 years and was diagnosed with the condition after the birth of her son Finn.

Tinnitus refers to the sensation of hearing a sound in the absence of any external noise, and is often described as a ringing in the ears.

Giving insight into her own battle with the condition, Susanna first wrote to her Twitter followers in 2018: “My tinnitus is so loud right now.

“The noise you used to hear when TV programming finished at the end of the day? That. In my head.”

After receiving an influx of supportive messages from fans, the Croydon-born presenter later added: “Thank you lovely people. Yesterday was a bad tinnitus day, but I can deal with it mostly.

“If anyone out there needs support please contact @BritishTinnitus who have lots of good advice.”

Susanna first discussed her experience with the condition in 2015, when she revealed she thinks its stemmed from her difficult labour with second son Finn, now 17. 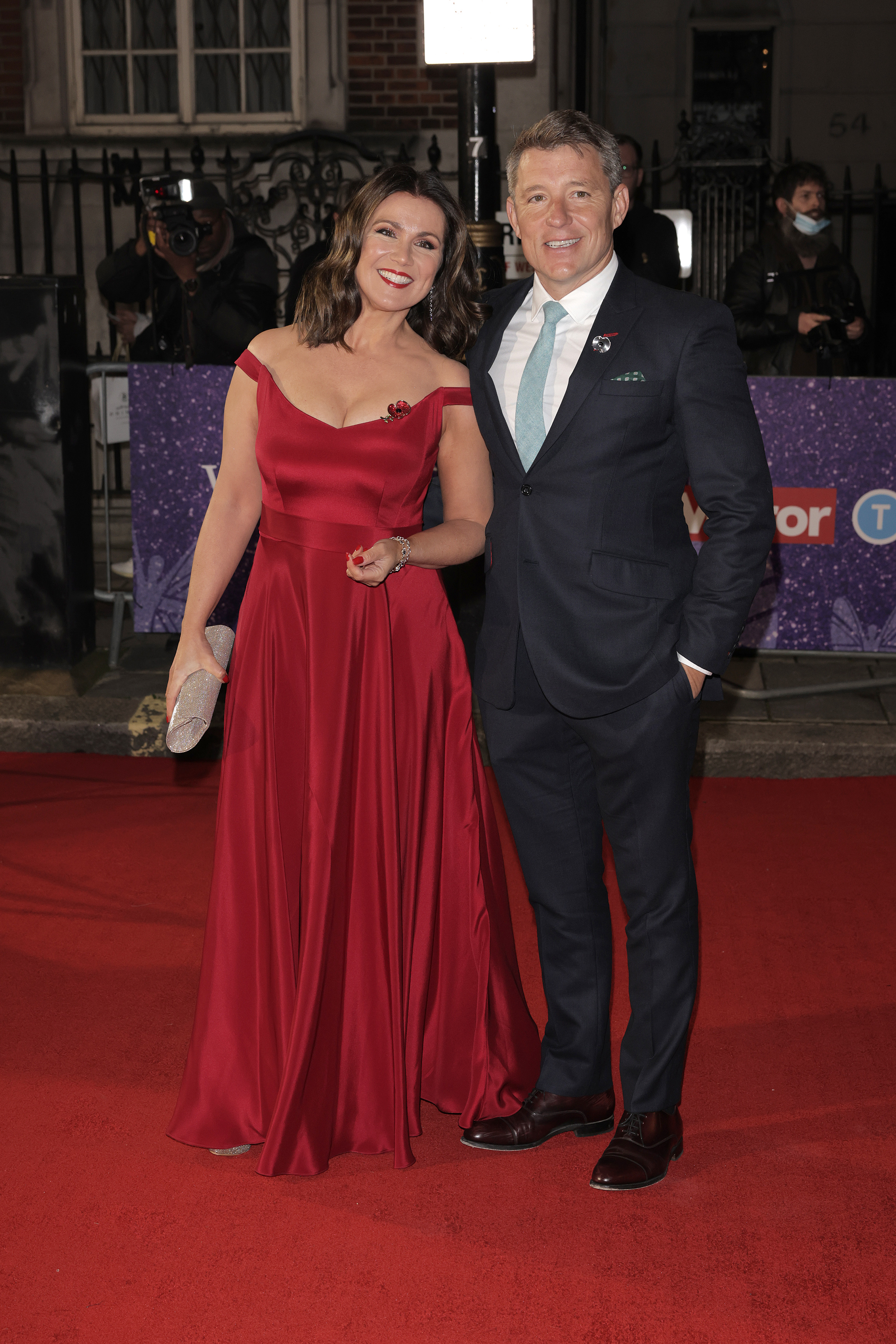 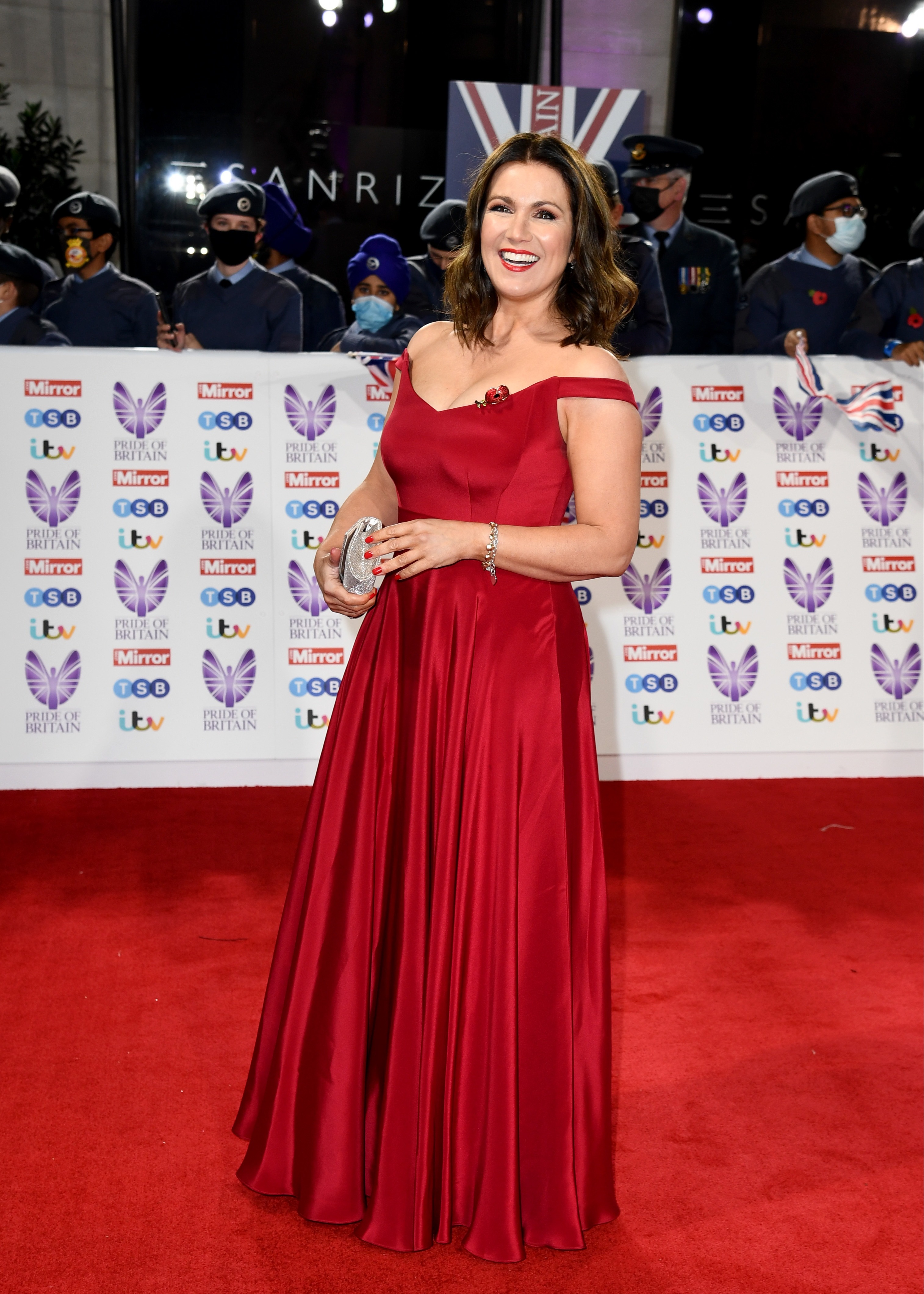