The Good Morning Britain presenters reacted to the news that Meghan, the Duchess of Sussex, will be releasing a kids’ book The Bench about a father and son’s relationship inspired by the bond between her son Archie and husband Prince Harry.

Piers was irked by the news and ranted about it in his latest column but Susanna and Adil had a different approach.

During Wednesday’s GMB, Adil praised: ‘I think it’s great, it’s fantastic. It’s a great story. A great idea about the father and son relationship. Often when we think about children’s books we think about the mother and daughter in these times is quite interesting.

‘I think it’s clearly going to be personal because it’ll be her relationship with her own son and Harry. I think it’s fantastic, it’s positive. It’s a great thing and I hope it does very well. What’s more to say about it, why would you knock it?’

‘Why would anybody knock it?’

Ben Shephard, who also joined the desk, couldn’t help but notice Susanna’s reaction and said: ‘You’re sort of flabbergasted to have someone alongside you who’s giving praise of Meghan Markle’s book. You’re speechless aren’t you Susanna?’ 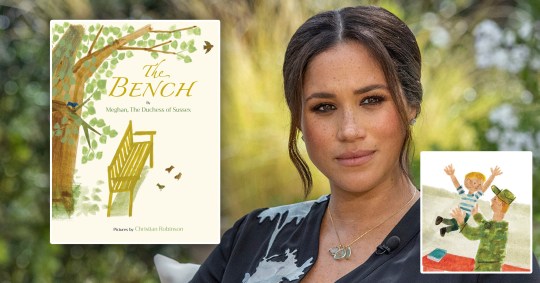 Adil chimed in: ‘I just think it’s fantastic, good luck to them. I think they’re both doing very well.’

During today’s programme, Adil went on to address Harry’s appearance at the Vax Live concert in California at the weekend. 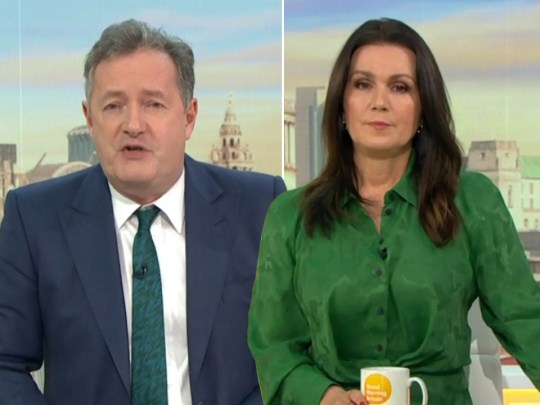 ‘We never spoke about this earlier in the week – Prince Harry and this rockstar status he received at the anti-Vax concert,’ he said.

He did rather take on a rather superstar Hollywood stance at that vaccine concert, so he’s fully embracing the Californian lifestyle and it looks like they both are and they’re going their separate ways – not separately from each other, separate from the Royal family.’

Adil then noted: ‘This idea that members of the Royal family have commercial interests is nothing new. This is what people have done all the time.’

As Susanna reminded viewers that Prince Charles and Sarah Ferguson have released children’s books in the past, Adil responded: ‘It suddenly becomes contentious because it’s Meghan Markle apparently and I can’t quite put my finger on why that is.’