Susanna Reid has supported calls for Arthur Labinjo-Hughes’ killers to be handed harsher sentences for his death.

Arthur’s stepmother Emma Tustin was convicted of murdering the defenceless six-year-old after torturing and starving him, while his father, Thomas Hughes, was found guilty of manslaughter.

Tustin received a life sentence with a minimum of 29 years, while Hughes was jailed for 21 years.

It has led to an outcry from many who feel the sentences aren’t tough enough given the extent of the monstrosity.

Arthur’s grandfather Peter Halcrow has said ‘no punishment could be enough’ for his grandson’s killers, and Good Morning Britain presenter Susanna agrees.

Discussing the case, guest and Daily Mail editor Andrew Pierce, said: ‘It’s not just us in the media though, it’s the public. They absolutely, I would say, want that woman to never breathe fresh air again, the woman that killed that boy. The way she killed him, the brutality of it, the brutality that she subjected him to, I think the whole country wants that woman never to see daylight again, and the dad.’ 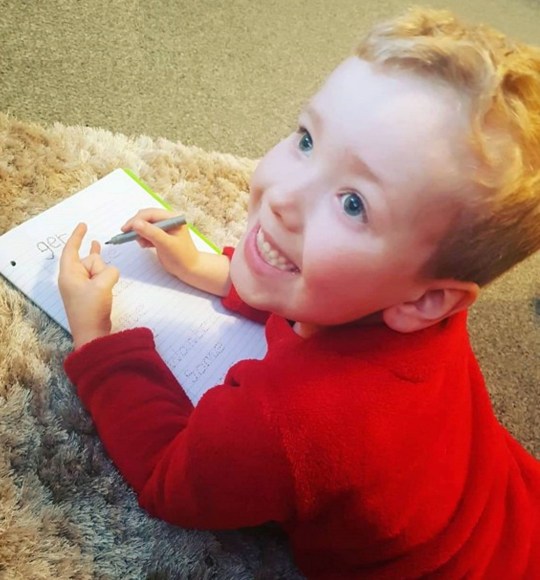 Arthur, six, was tortured and starved by his wicked stepmother who was supported by his father (Picture: PA)

Susanna weighed in: ‘I’m normally quite liberal when it comes to justice, I normally think about people should be forgiven because mercy is important and second chances are important, and I feel the same as the grandfather in the case of this little six-year-old boy, because if anybody watches that video of Arthur on the day he died when he’s struggling to pick up his duvet and he cries “nobody loves me”, I think every single parent in this country would pick that little boy up and take him out of that house and take him into their own house.

‘The idea that anybody could treat him the way that they treated him, you know what, normally Martin I would agree with you, I think in this case, if anything can be done to change those sentences should be done within the law.’ 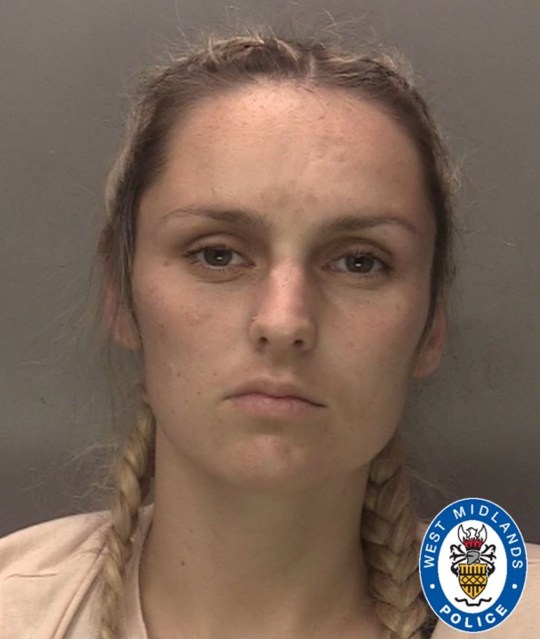 Emma Tustin was convicted of murdering the child (Picture: PA) 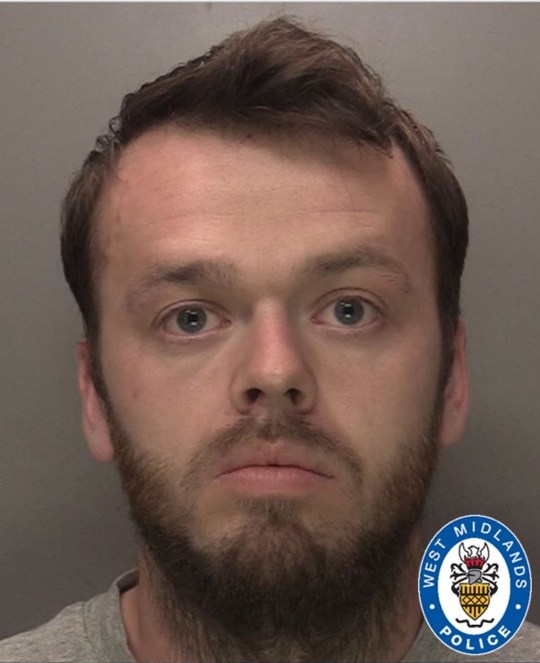 Her co-host Martin Lewis highlighted the importance of the courts being allowed to handle the sentencing review process, and said: ‘I don’t disagree for a second and I feel just the same as a parent, but that is perhaps why we have the judiciary making sentences when we are so emotionally involved and attached, and we have guidelines and process, and if that process should be changed, then it should be changed for everybody.

‘We cannot have politicians ruling on individual lives case by case, that’s why we have the judicial [system].’

During the trial, the court heard that Tustin carried out the fatal assault while in sole care of Arthur at her home in Solihull, violently shaking him and repeatedly banging his head, likely against the hallway wall.