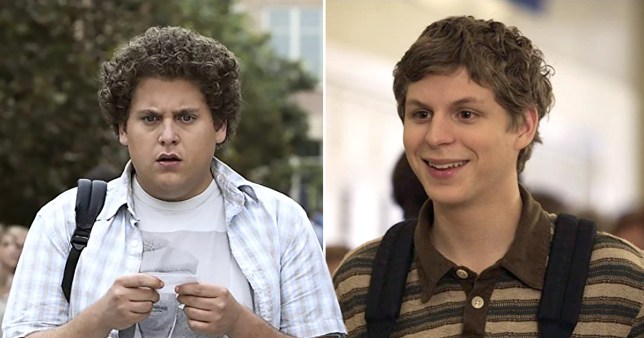 The case of Superbad are reuniting for a watch party (Picture: Columbia Pictures)

The cast of Superbad are set to reunite online next week, hosting a watch party ahead of the US presidential election.

The one-off watch party is being held in support of the Wisconsin Democrats, who are hoping to stop Donald Trump from securing a win in their state, which would help him on the path to being re-elected.

Viewers will be able to get access to the live stream by donating any amount to the Democratic Party of Wisconsin, which will also feature a live commentary from the cast.

‘They’ll be joking and providing live commentary from beginning to end.

‘This event is only going to be livestreamed once at 8pm CT on Tuesday, October 27th.

‘If Trump wins Wisconsin, his path to an electoral college win dramatically increases. Your donation will go toward stopping Trump from winning back the White House.’

The teen comedy, which was the springboard for Jonah and Michael’s careers, followed two inseparable pals – Seth and Evan – in their final days of high school.

They and their friend Fogell (played by Christopher Mintz-Plasse) head to one last house party in an attempt to lose their virginities before college, but things get complicated when they run into two hapless policemen.

They group manage get away with Fogell’s ridiculously bad fake ID with the name McLovin in order to buy alcohol to take to the party with them in order for Evan to woo his love interest, Becca. Netflix US December 2020: Best new shows and films to stream