Hollywood truly is the gift that keeps on giving as a Superbad actor, who had a minor role, has revealed he is still earning pretty decent money from appearing in the blockbuster comedy almost 15 years ago.

Superbad was released in 2007 to enormous box office success and critical acclaim, starring Jonah Hill, Michael Cera and Christopher Mintz-Plasse as high school friends seeking pure debauchery before they separate and go off to college.

Casey Margolis may not be a name you’ll remember but fans will no doubt recall him playing a younger version of Jonah’s character Seth, who was obsessed with drawing penises.

Well, Casey may have had a bit-part but he’s certainly been laughing all the way to the bank over the past decade and some change – excuse the pun – as he’s still receiving royalties from his cameo.

In a TikTok video, a now grown-up Casey is seen waving around a letter containing details of the royalties he’s earned in recent months.

Even more impressively, Casey believes he’s earned an estimated $100k (£74k) for starring in the film. 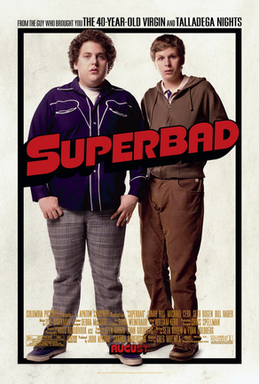 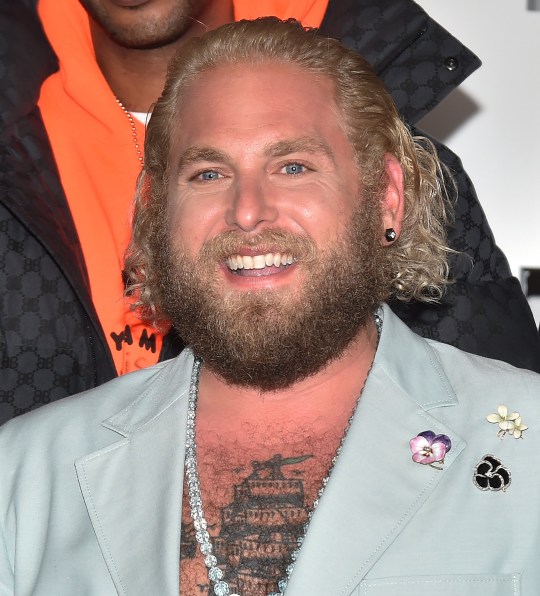 Jonah Hill recently joked he can only envision a Superbad 2 when the cast are in their 80s (Picture: Mega)

Residual cheques are royalty payments which actors and others in the creative team receive from streaming releases, DVD releases and even reruns of films and TV shows.

Superbad cleaned up at the box office earning $171m (£127m) – not too shabby for a raucous comedy.

Jonah recently addressed the prospect of a Superbad sequel and told W Magazine: ‘I haven’t pitched this to anybody. What I want to do is when we’re like 80, do a Superbad 2.

‘Like, “old-folks-home Superbad”. Our spouses die, and we’re single again. That’s what I want Superbad 2 to be, and that’s the only way I would ever make it.’