Kuenssberg, 46, was the first woman to hold the position as the political editor of the BBC but stepped down earlier this year before being replaced by Chris Mason.

But she previously confirmed she would still be involved with other projects on the channel, with her latest about to start next weekend.

The BBC spent three months looking for Andrew Marr’s successor after he left his primetime weekend slot to start a new LBC radio show, with Kuenssberg confirmed earlier this year.

Now, with the Scottish broadcaster soon set to be back grilling some of the biggest political names, a teaser has been released for what viewers can expect.

In the 30-second-long clip, she speaks to the viewer as an interviewee and says: ‘Morning, come and have a seat. Of course, I’m not going to go easy on you.

She stepped down as the BBC’s political editor earlier this year (Picture: BBC)

‘There are some really big questions we’ve got to try and get some answers to this morning.’

However, she promises: ’But I’ll be fair, and we just want to hear what you’ve got to say, so, shall we get on with it? 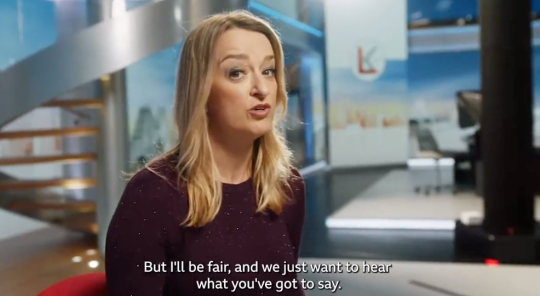 Back in front of the camera, she concludes: ’Join me to hear from the biggest names inside and outside politics.’

Confirming her new job on Twitter, back in March, Kuenssberg wrote: ‘I’m extremely happy to say that I’ll be in the BBC politics chair on Sunday mornings from September. 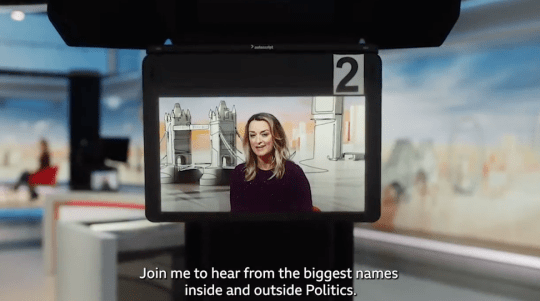 It won’t just be political names on the show (Picture: BBC) 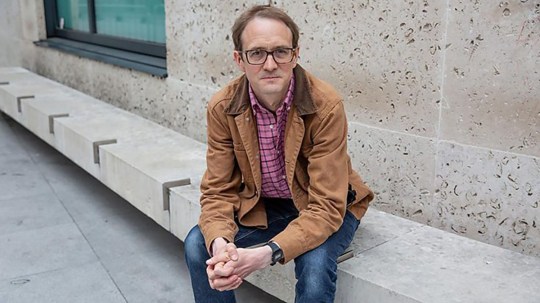 ‘It’s a genuine honour and real thrill to be working with an amazing team on the show, can’t wait to get started!’

Interim director of BBC News, Jonathan Munro, previously said she is the ‘perfect host’ for their flagship weekend politics show.

‘She’s an engaging presenter and a razor-sharp political interviewer, and she knows exactly which questions audiences want answered,’ he added.

‘I’m very much looking forward to seeing how she makes the show her own.’

Sunday with Laura Kuenssberg will start on September 4 on BBC One.