This week, Coronation Street tackles the subject of eating disorders as the student – played by Harriet Bibby – is seen struggling.

For several weeks, 17-year-old Summer has grown close to Daniel, 26, after he became her English tutor.

This has led the student to form an obsession with the teacher, repeatedly offering to baby sit his son Bertie, despite knowing that Daniel is pursuing a relationship with Daisy (Charlotte Jordan).

But while she gushes over Daniel, Summer is also plagued by negative thoughts about her physical appearance.

This becomes obvious when she’s in the company of her friends Amy and Dasha who comment on Daisy’s slim figure while scrolling through her Instagram account.

The comment acts as a trigger for Summer and she quickly discards her sandwich.

Later on, she coyly admits to having skipped lunch while Daniel admires and praises the Ice Ball decorations.

Swaying, Summer is held back by Daniel as he attempts to steady her by grabbing her arm.

Later on, Daniel decides to slip an energy bar into Summer’s bag which only adds to speculation that his relationship with the teenage girl is anything but appropriate. 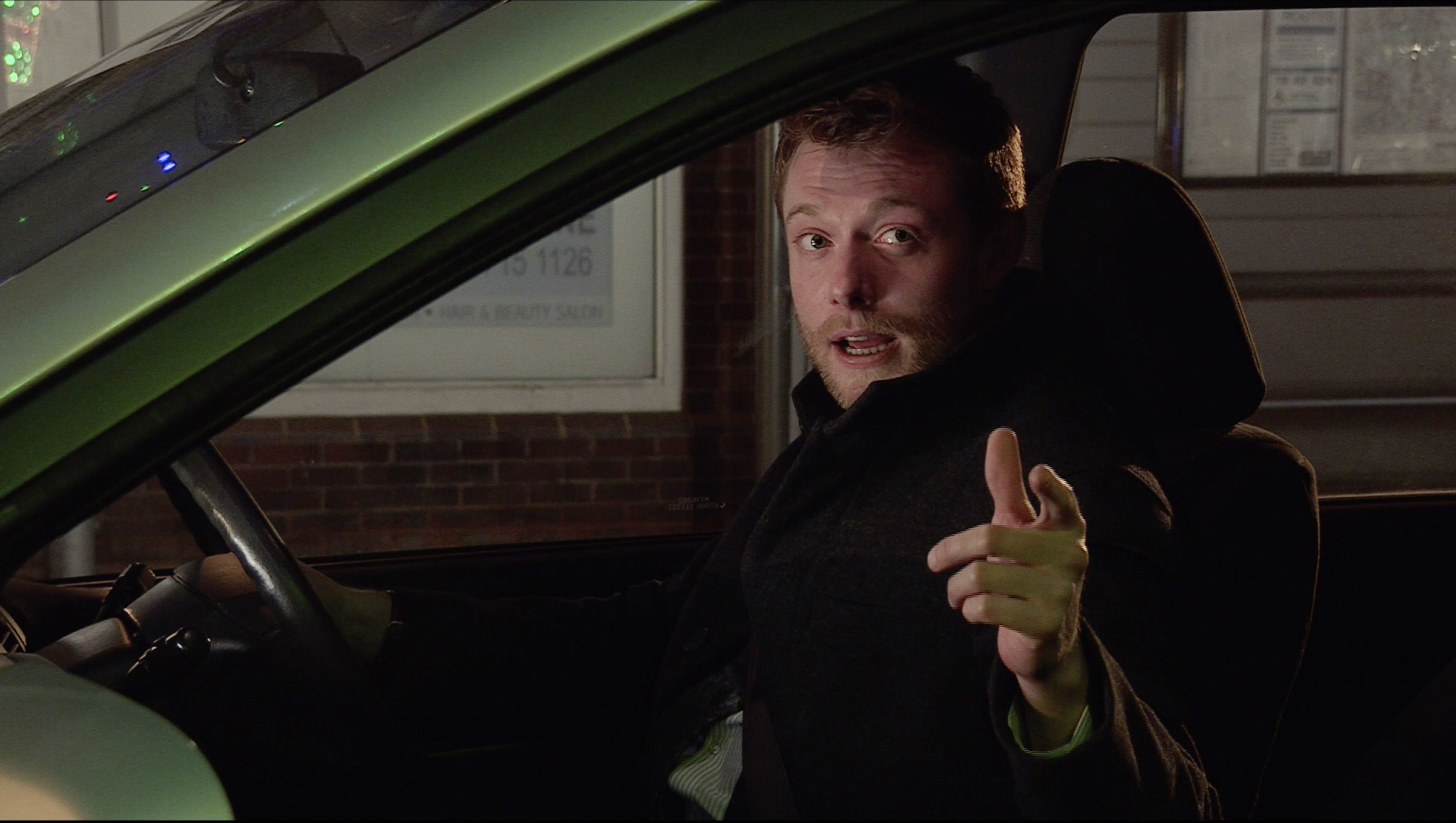 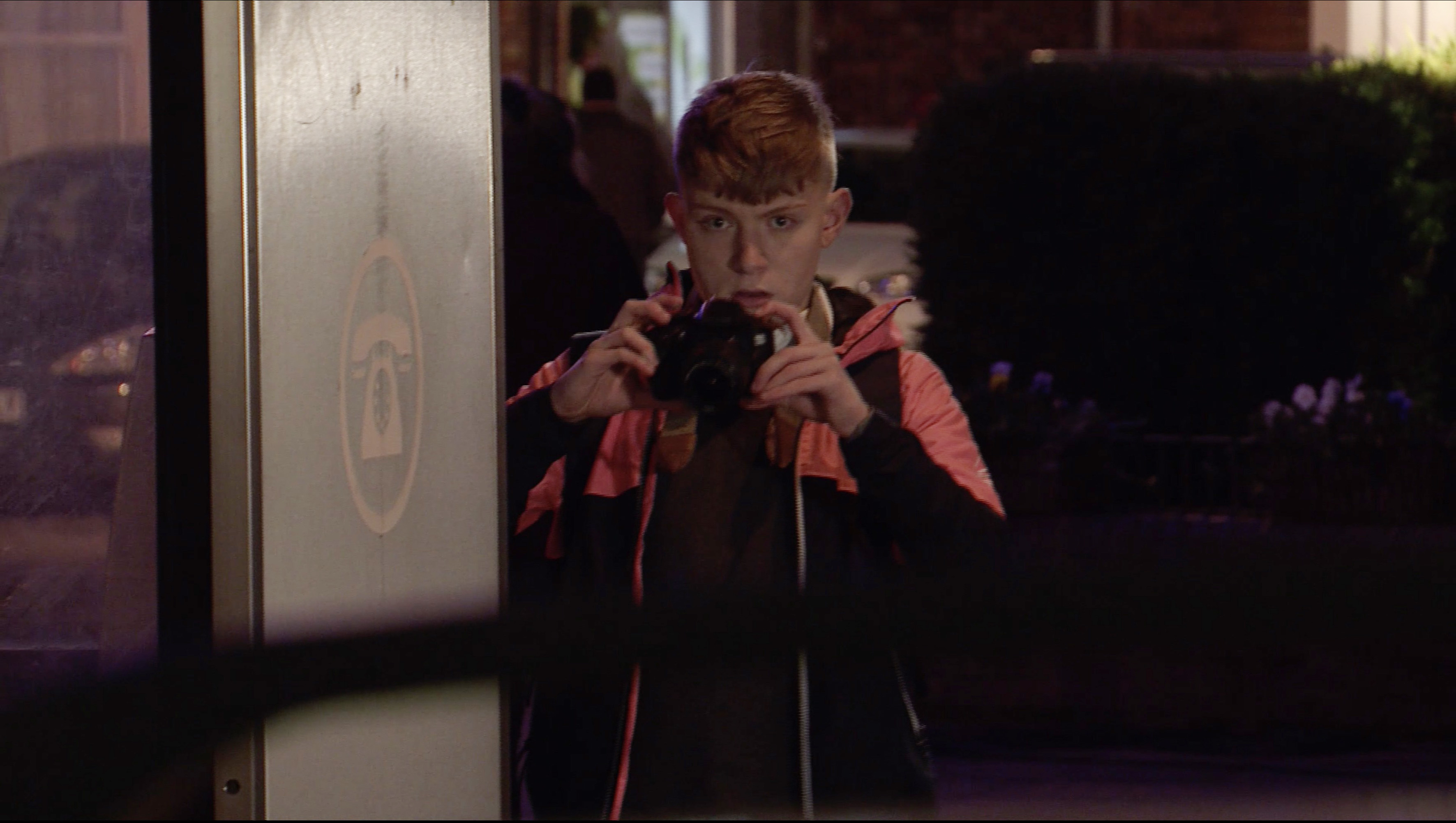 The bond has shocked many, including viewers who begged ITV bosses to stir away from the “horrifying” plot line.

More importantly, the relationship between Summer and Daniel has left Max bitter.

The teenager portrayed by Paddy Bever sets out on a quest to take Daniel down by attempting to prove that his closeness with Summer is inappropriate.

Max decides to put his skills to good use by filming Summer and Daniel’s exchange, as well as recording Daniel shoving an energy bar in the student’s bag.

Rifling through Summer’s bag, Max then pockets the love poem Daniel had written down for her, assuming it as proof of a romantic relationship between the two.

With the Ice Ball around the corner, Max is more determined than ever to set his plan for revenge into place and confront Daniel.

Drama is looming on the horizon as Max’s allegations could prompt Summer’s eating disorder to spiral out of control.