The Summer House star, 37, weighed in on Hannah’s romance with Des, 45, while appearing on the Wednesday, April 7, episode of Access’ “Housewives Nightcap” series. After one of the show’s hosts pointed out that Des looks like the “older version” of Luke’s housemate Kyle Cooke, the actor fired back, saying, “You shouldn’t insult Kyle like that!”

The Minnesota native explained that while he is “happy” for Hannah, 29, he isn’t Des’ biggest fan. 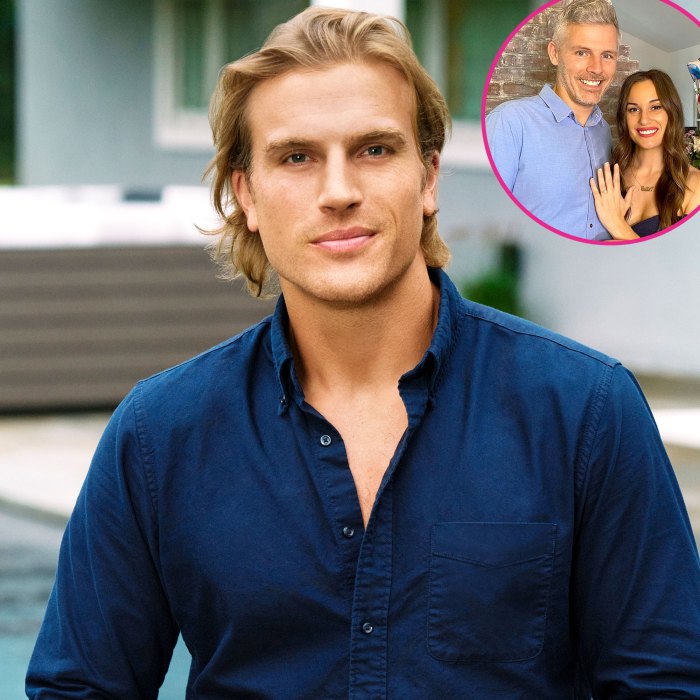 “I don’t really have anything against Des, honestly,” Luke said. “When I met him, he kind of rubbed me the wrong way with some things he said and the way he carried himself. I thought it was a bit disrespectful to the people in the house.”

The designer added: “Because of that, let’s just say, I wouldn’t be, like, ‘Let’s grab a beer and be friends.’ He’s not really my cup of tea.”

Luke and Hannah hooked up during season 4 of Summer House in 2020. After the romance ended, she claimed the pair dated for a few months, while Luke alleged that their relationship was nothing more than a fling.

Their whirlwind affair and fallout played out on the Bravo series during its fifth season, which is currently airing. While the pair’s costar Carl Radke suggested that there was “overlap” between Hannah’s relationship with Luke and Des, the New York native exclusively told Us Weekly last month that Carl’s comment is a “blatant lie.”

The “Berning in Hell” podcast host said she thought Luke was trying to “save face” after their split, noting the whole thing is “pretty disappointing to hear.”

She continued: “No one was hiding anything. They all knew about Des the entire time. They knew when we became official. So that was very hurtful.” 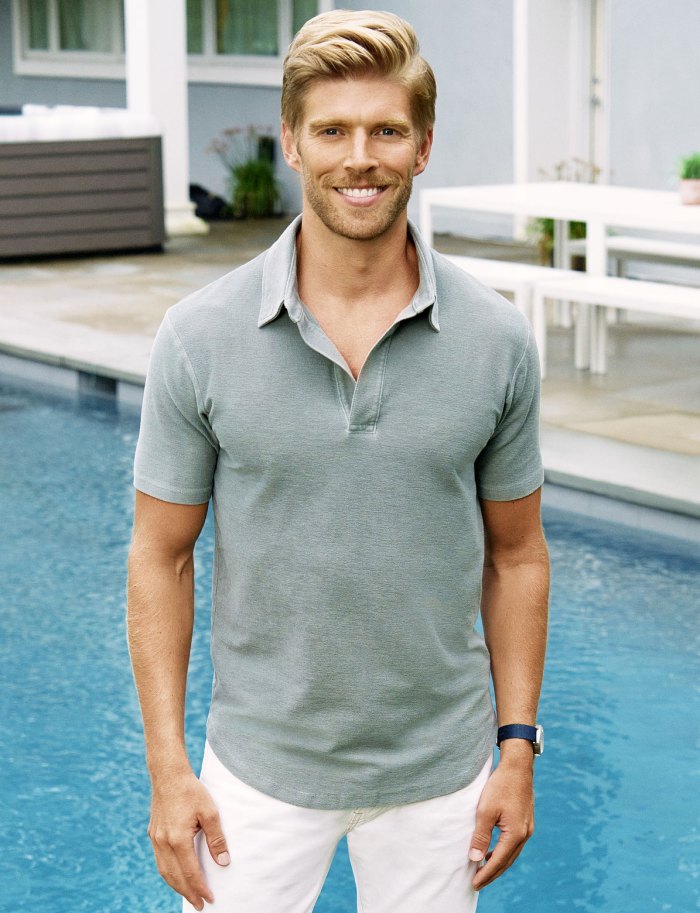 Hannah’s romance with Des started in July 2020, right before she left to film season 5 of the Bravo series. “We literally met just before she went into the summer house,” Des told Us in March. “Our relationship didn’t, like, begin until the FaceTimes got more serious as the time went on in the house. Initially, it was just a hookup before she went in.”

Once filming ended, Hannah and Des became more serious, and they got engaged on Valentine’s Day in February 2021. The couple waited until March, however, to announce the happy news.

“It’s weird for it to happen while the season is airing ‘cause the season happened already. And I definitely get in past emotions of getting angry, upset, but then I’m like, ‘I just got engaged and let’s live in the present moment!’” Hannah told Us.