Summer Games Fest returns this year to offer up a bumper showcase packed with new games and updates on those we’ve been waiting a long time for. The presentation will once again be hosted by industry veteran Geoff Keighley, and we can expect everything from big game reveals to smaller indie spotlight segments.

Last year, the highlights were an Elden Ring gameplay reveal, Tiny Tina’s Wonderlands, and a look at Death Stranding: Director’s Cut. This year, the show could be even bigger, especially with E3 skipping an event in June.

To keep you in the loop as we near closer to the showing, we’ve put together this guide on Summer Games Fest 2022. We’ll take a look at when it will air, where you’ll be able to watch it, and what we can expect. Given last year’s runtime, we’ll also take a guess at how long Summer Games Fest 2022 will be. Let’s get hyped!

Summer Games Fest 2022 will air on June 9. Here are the timings:

Where to watch Summer Games Fest 2022

The showcase is being presented as an online livestream. You’ll be able to watch it in the following places:

The Summer Games Fest 2022 will begin at 8pm (BST). Just head to one of the places below a couple of minutes early to make sure you’re in time for the countdown and first reveal.

What is the runtime? 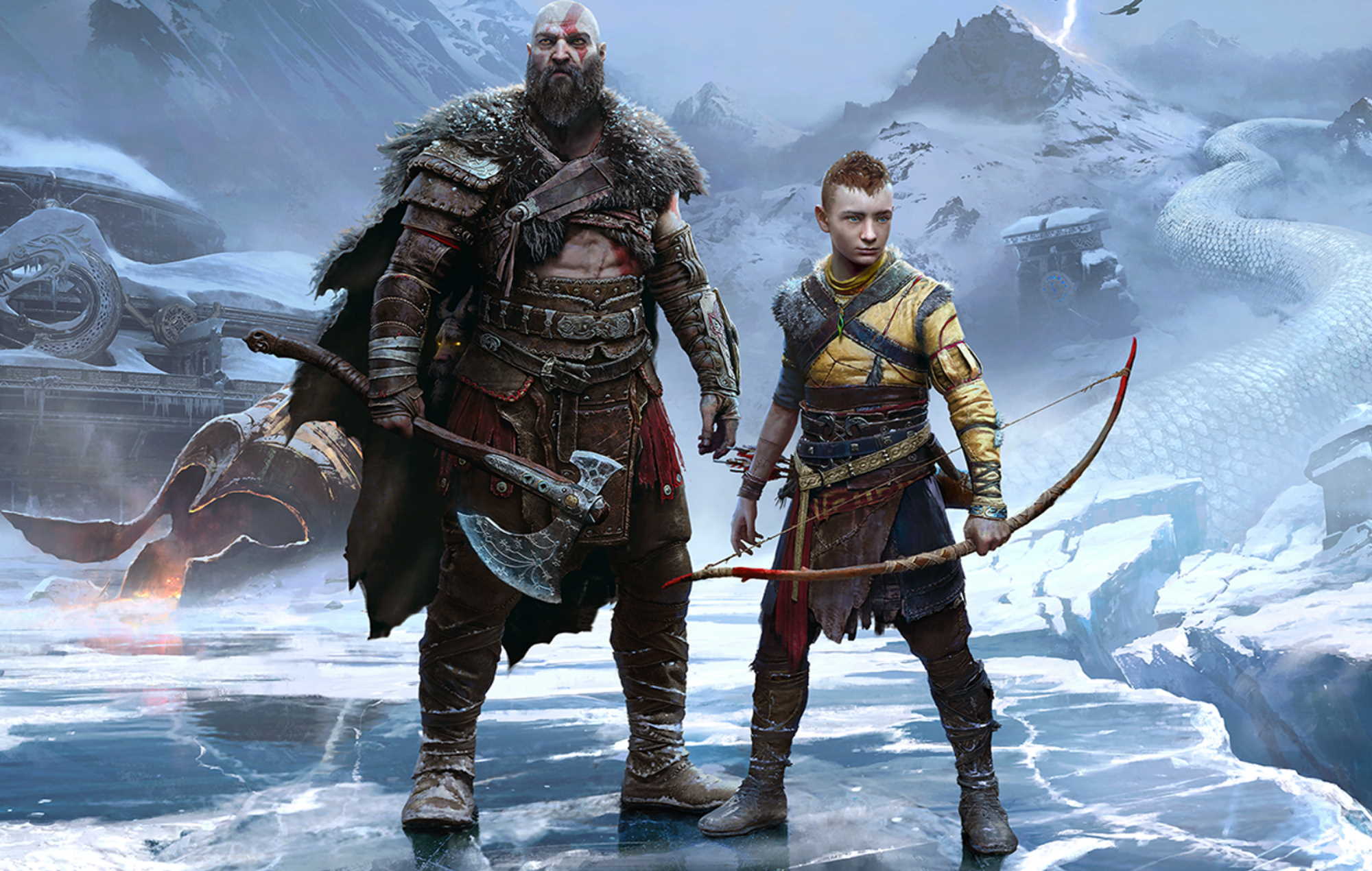 One detail that we haven’t yet received is how long Summer Games Fest 2022 will last. Last year’s presentation was around 2 hours long. We’re expecting this year to be around the same length, though there are notably more games in play now that E3 has been skipped. Just to be safe, expect the presentation to last 3 hours in total including pre-coverage and post-show content.

What can we expect?

Now the question on everyone’s lips, what exactly will be shown? Well, that’s trickier to answer. Nothing has been leaked so far, and with Starfield and Redfall receiving recent delays, there are some big games that are now unlikely to be shown in great detail.

Over the years, more and more companies have switched to holding their own presentations. Sony has State of Play, Nintendo has its Nintendo Direct shows, and Xbox now have the Xbox & Bethesda Showcase for big announcements. Even so, we’ll probably see some good reveals, just maybe not huge gameplay deep-dives of first-party titles.

With that in mind, here are five games that we’d like to see shown at Summer Games Fest 2022:

That’s all of the info we have so far on the Summer Games Fest 2022 event. In the lead up to the air date, we’ll be adding details that are officially released. In the meantime, be sure to check out our guide on everything we know about the Xbox and Bethesda Showcase 2022.

In other gaming news, Actor Norman Reedus, who starred as Sam Porter Bridges in the 2019 video game Death Stranding, seems to have confirmed a sequel in a recent interview.