CORONATION Street’s Summer Spellman’s life will be left hanging in the balance next week when she’s hit by a car after Todd Grimshaw’s scheming takes a disastrous turn.

Todd has been using a fake abuse victim called Will to drive Billy and Paul apart in recent weeks. 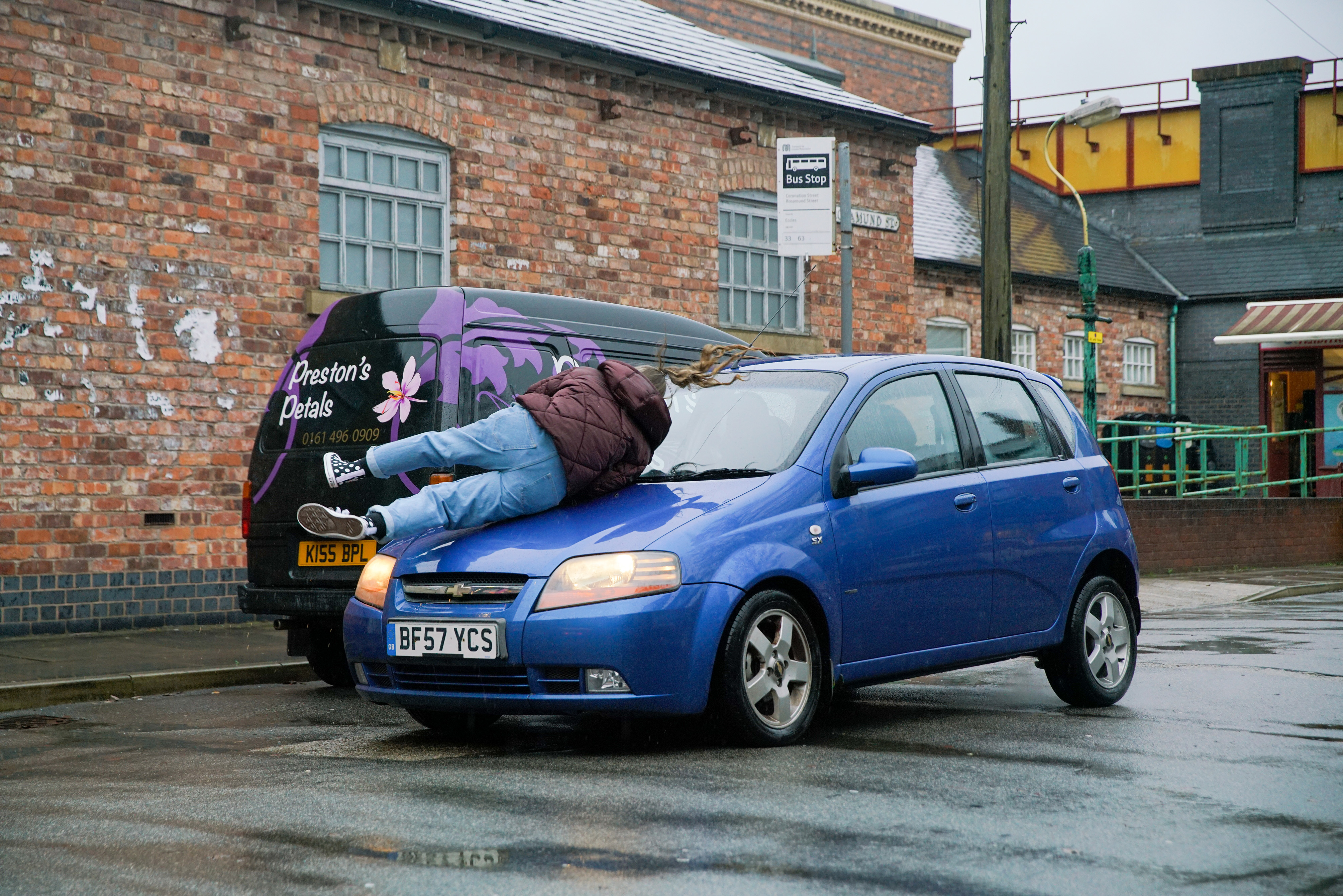 Summer is injured in a horror car crash

But next week the schemer takes things up a notch, instructing Will to break into Billy and Paul’s flat and smash things up.

Disaster strikes, however, when Summer bumps into Will and rushes outside onto the street, where she runs into the path of an oncoming car. 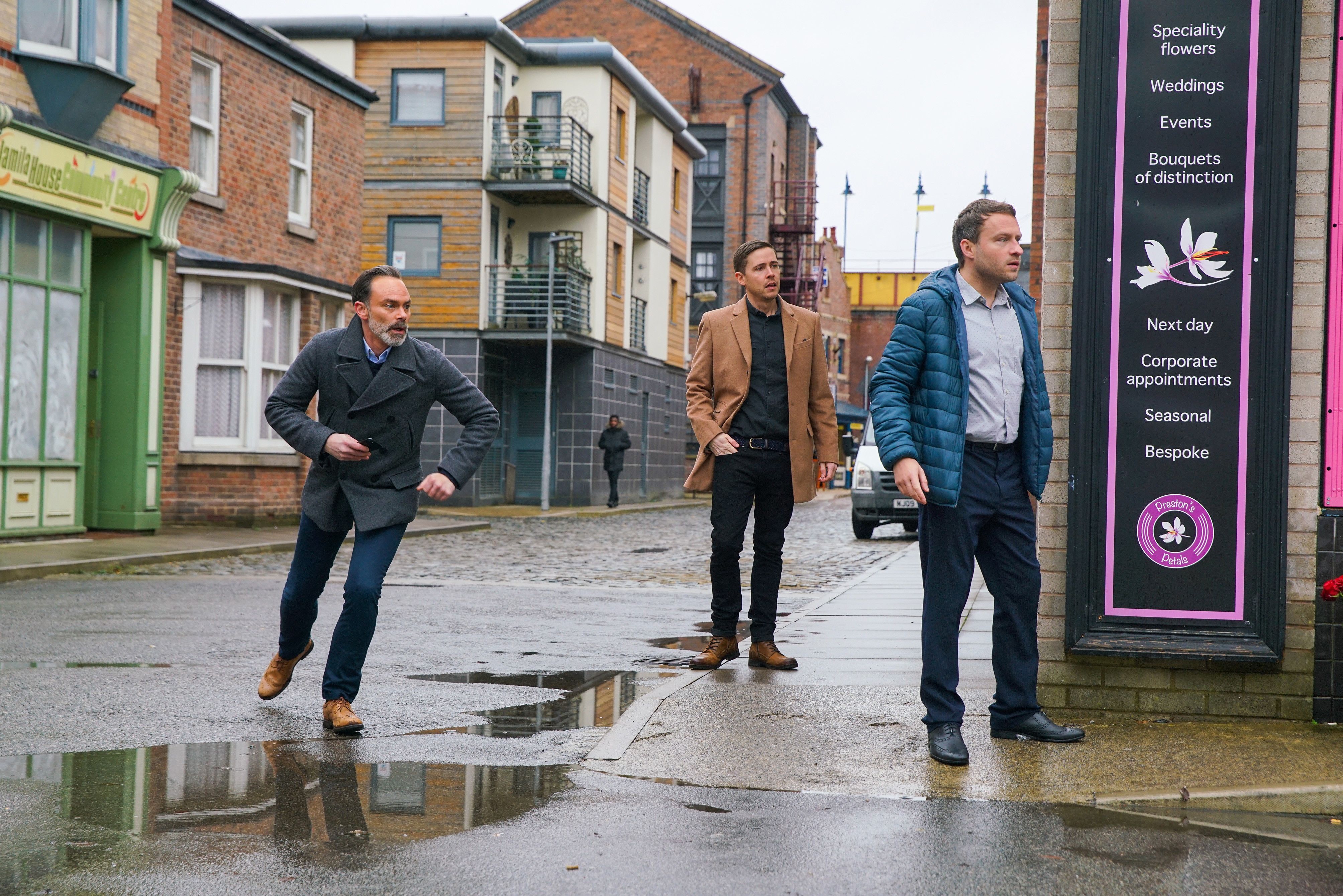 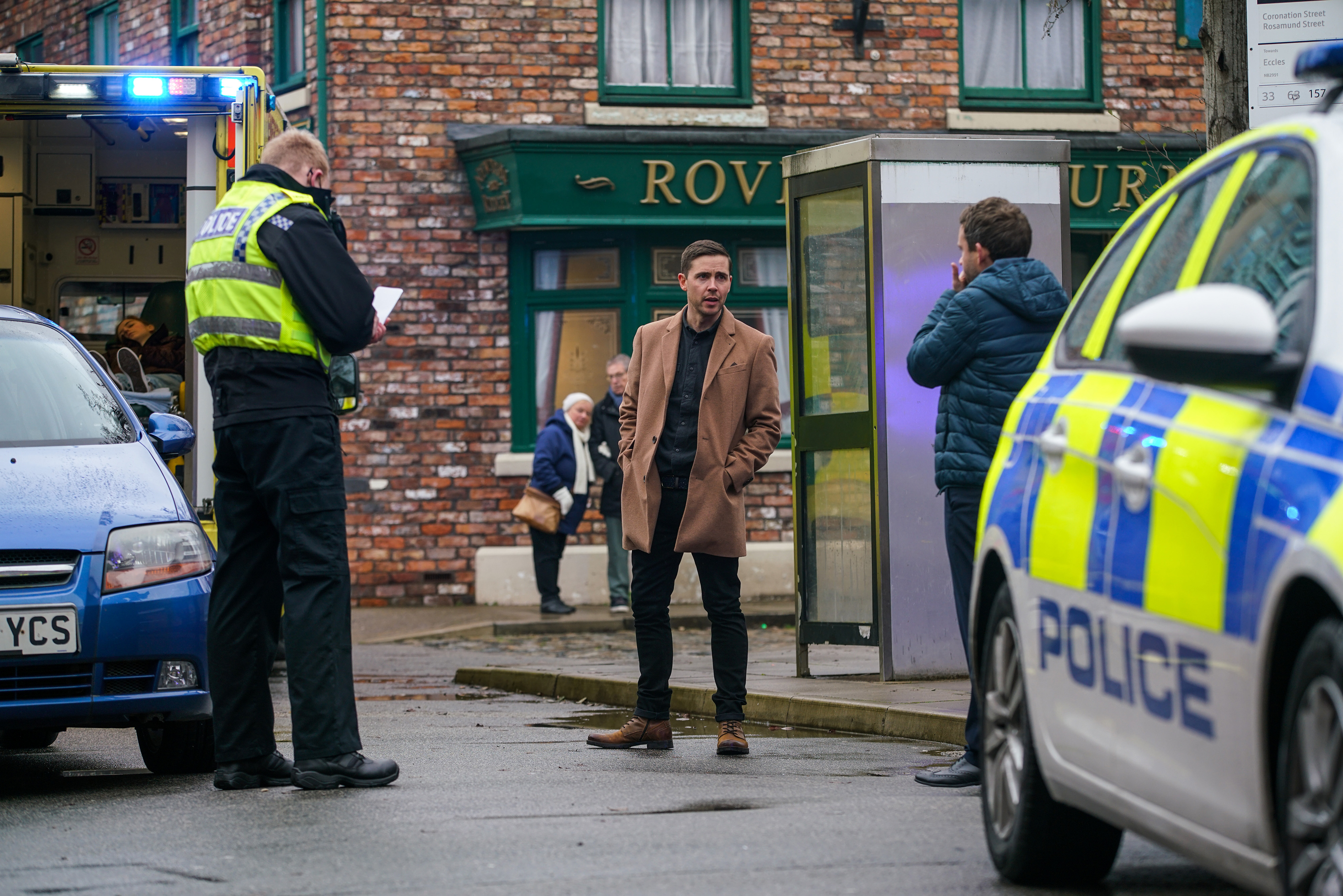 When Paul reluctantly reveals that Will was behind the break-in that caused Summer’s accident, Billy rages at Paul for bringing the teenager into their lives.

When Summer returns home from hospital later in the week, she notices that Paul and Billy seem at odds with one another.

Has Todd finally got his wish and split the pair up? 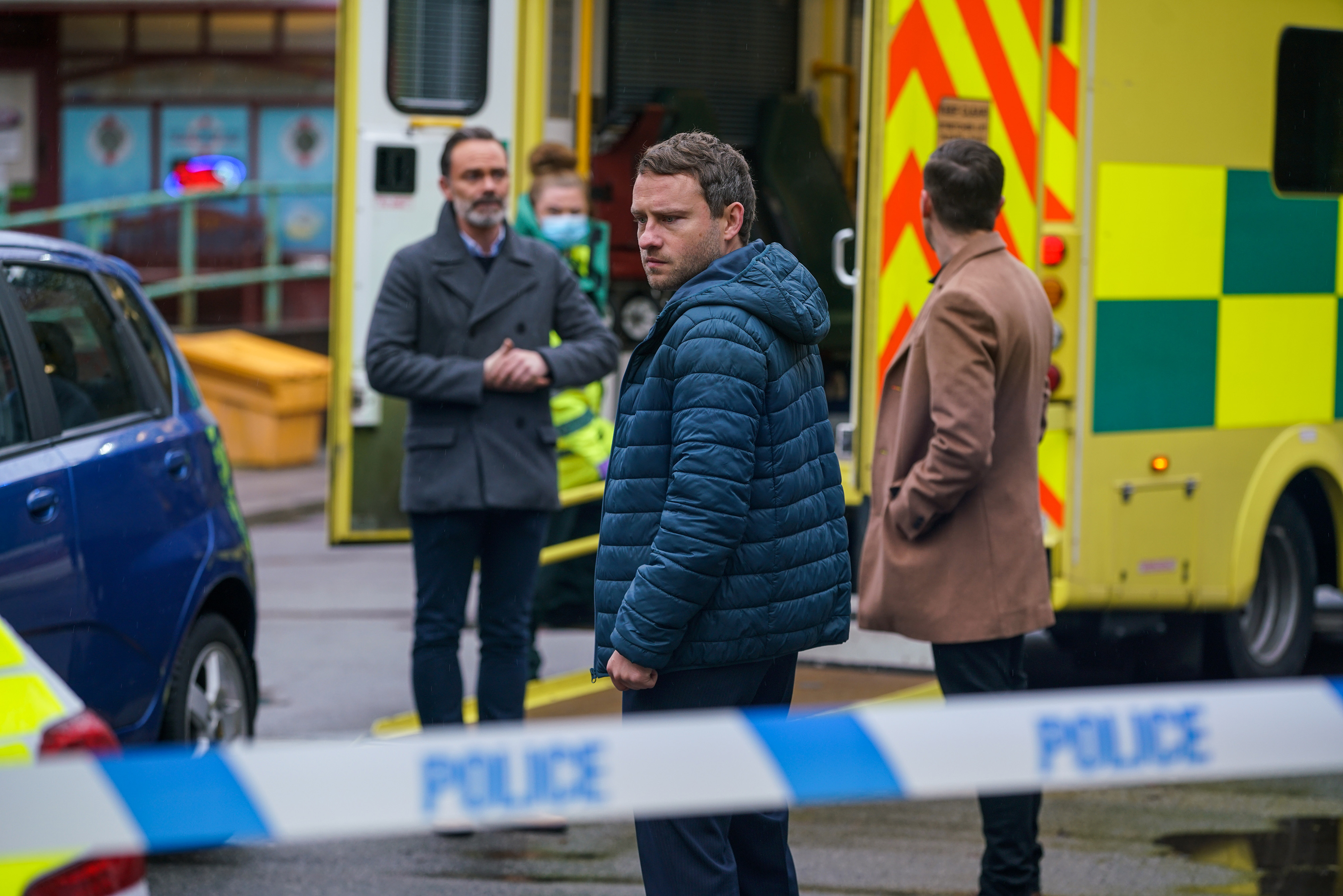 Billy blames Paul for involving Will in their lives

Corrie viewers know that Todd initially used Will to get Paul to break the rules of his helpline job, paying Will to lie about being abused and beg Paul to meet up in person.

But Todd was left fuming when Paul managed to walk away from the teenager, refusing to be drawn into the mess.

Corrie boss Ian MacLeod has confirmed that Todd will eventually get his way and split up Billy and Paul.

“I love Todd, Gareth [Pierce] has been a real find and he has a natural chemistry with Dan Brocklebank.

“Todd never goes with something in a normal way – it’s bags of skullduggery, he kind of enjoys his torturing, he is very selfish when he wants something and that prize in this case is Billy.

“In an underhand way, he undermines Billy and Paul’s relationship – he will get what he wants but the lengths he goes to will be his undoing.

He added: “In an explosive and thriller-ish way later in the year, Todd’s deceit will come to light.”