Succession actor Brian Cox has commented on the shooting incident on the set of film Rust, believing it’ll be a “wake up call” for the industry.

Cox, who has worked with Baldwin in the past on TV series Nuremberg, spoke about the incident with Newstalk ZB host Mike Hosking. “I hear all kinds of rumours, all kinds of things about this gun that had possibly been previously used,” Cox said.

“I haven’t got the facts, I just know it’s horrifying.”

He added: “There is a certain carelessness on cinema sets… this will certainly be a big wake-up call.

“I’ve fired guns on sets and they’re usually incredibly strict. You check the weapon, you never hand anybody a gun like that. I find it astonishing.”

The actor said he’d been trying to get in touch with Baldwin “to send his commiserations to him”.

In a statement following the shooting, Baldwin said: “There are no words to convey my shock and sadness regarding the tragic accident that took the life of Halyna Hutchins, a wife, mother, and deeply admired colleague of ours.

“I’m fully cooperating with the police investigation to address how this tragedy occurred and I am in touch with her husband, offering my support to him and his family.

“My heart is broken for her husband, their son, and all who knew and loved Halyna.”

Production on Rust has been halted indefinitely to allow police to carry out investigations.

A prop master who turned down the film has spoken out following the incident, describing how there were “massive red flags” about the production. 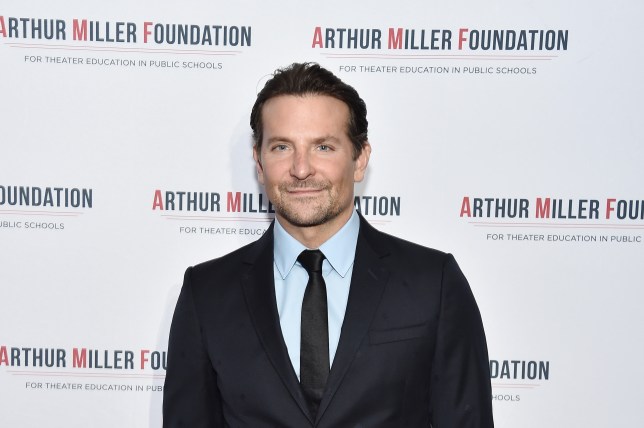