It’s never too early for a party with Shirley! (Picture: SplashNews)

Shirley Ballas had plenty of reasons to celebrate following the success of the first Strictly Come Dancing Live Tour show.

The 33-date tour kicked off last night in Birmingham, and the head judge was all smiles as she headed back to her hotel.

Shirley, 61, carried champagne, wine and green grapes as she beamed at cameras, seemingly far from ready for the party to end.

However, she changed out of her black sparkly suit into more casual attire of jeans and a puffer jacket.

Shirley is one of three judges taking part in the Live Tour, and is joined by Craig Revel Horwood and Bruno Tonioli on the panel. 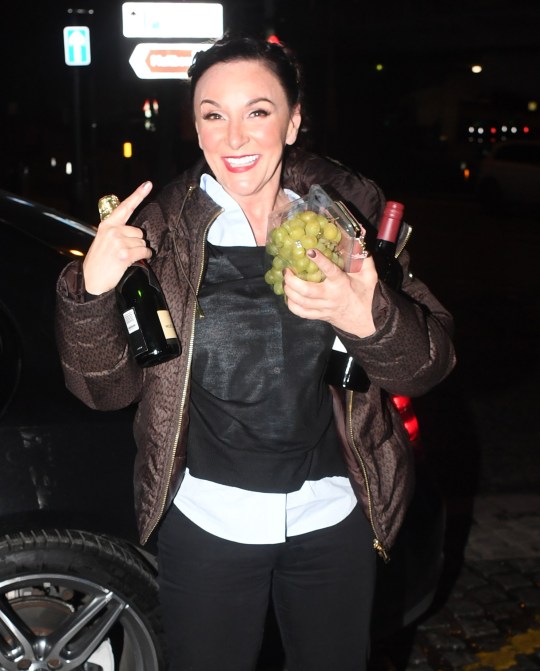 She had a beaming smile on her face (Picture: SplashNews) 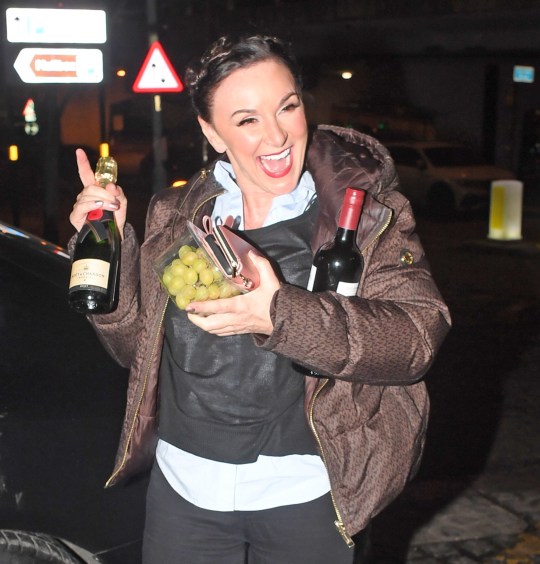 They’ll be dishing out scores over the next few weeks as a cast of celebs and pros take to the dance floor in arenas across the country.

They performed alongside runners up John Whaite and Johannes Radebe, who danced their iconic paso doble and sparkling show dance. 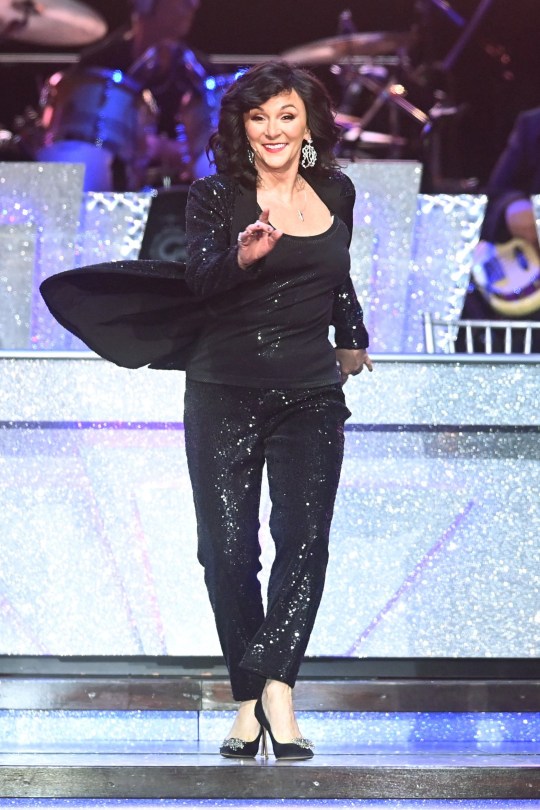 The head judge sparkled in a black number for the first show (Picture: Getty) 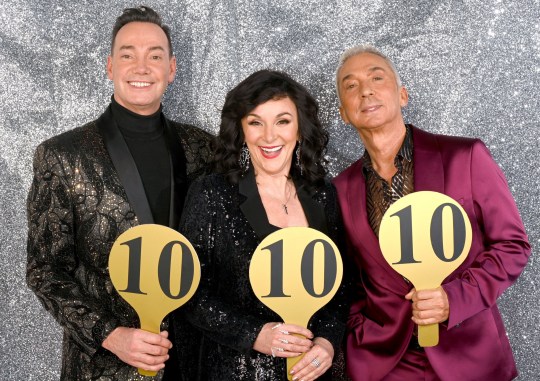 And, of course, it wouldn’t be a Strictly show without a bit of drama, as poor Tilly Ramsay was forced to switch partners last minute after Nikita Kuzmin tested positive for Covid. 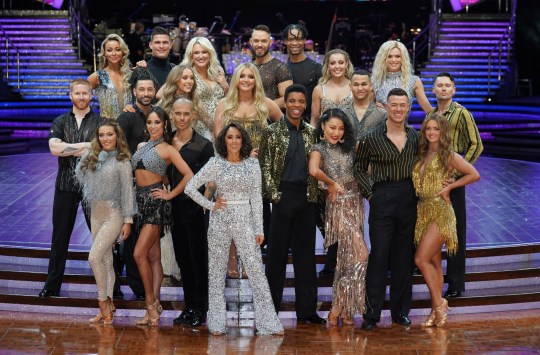 As the tour was thrown into chaos, Neil Jones stepped up to the plate, with a now isolated Nikita looking forward to putting his dancing shoes back on soon.

But, the show must go on, and the Live Tour continues for a second run in Birmingham tonight before moving on to Manchester, Sheffield, Liverpool, Glasgow, Nottingham and London.

For the first time ever, the tour will include a British Sign Language interpreter in every venue, following Rose’s success as the competition’s first deaf contestant.